Earlier last week, NOWWA announced its newest title, a free-to-play hero shooter BulletVille, will be released for next gen consoles and mobile platforms starting next year. The game features free-running parkour techniques, and will come with customization options for players to tinker with their characters.

Indie game studio NOWWA announced that their new PvP, free-to-play parkour hero shooter (TPS), BulletVille, will be released for PC, Mac, PS5, Xbox Series X, Nintendo Switch and mobile (iOS, Android), during 2021 and 2022. The setting is a futuristic universe where outlaws from across the galaxy rush to New Montana, a planet with no laws and full of treasure, in search of riches and fortune. 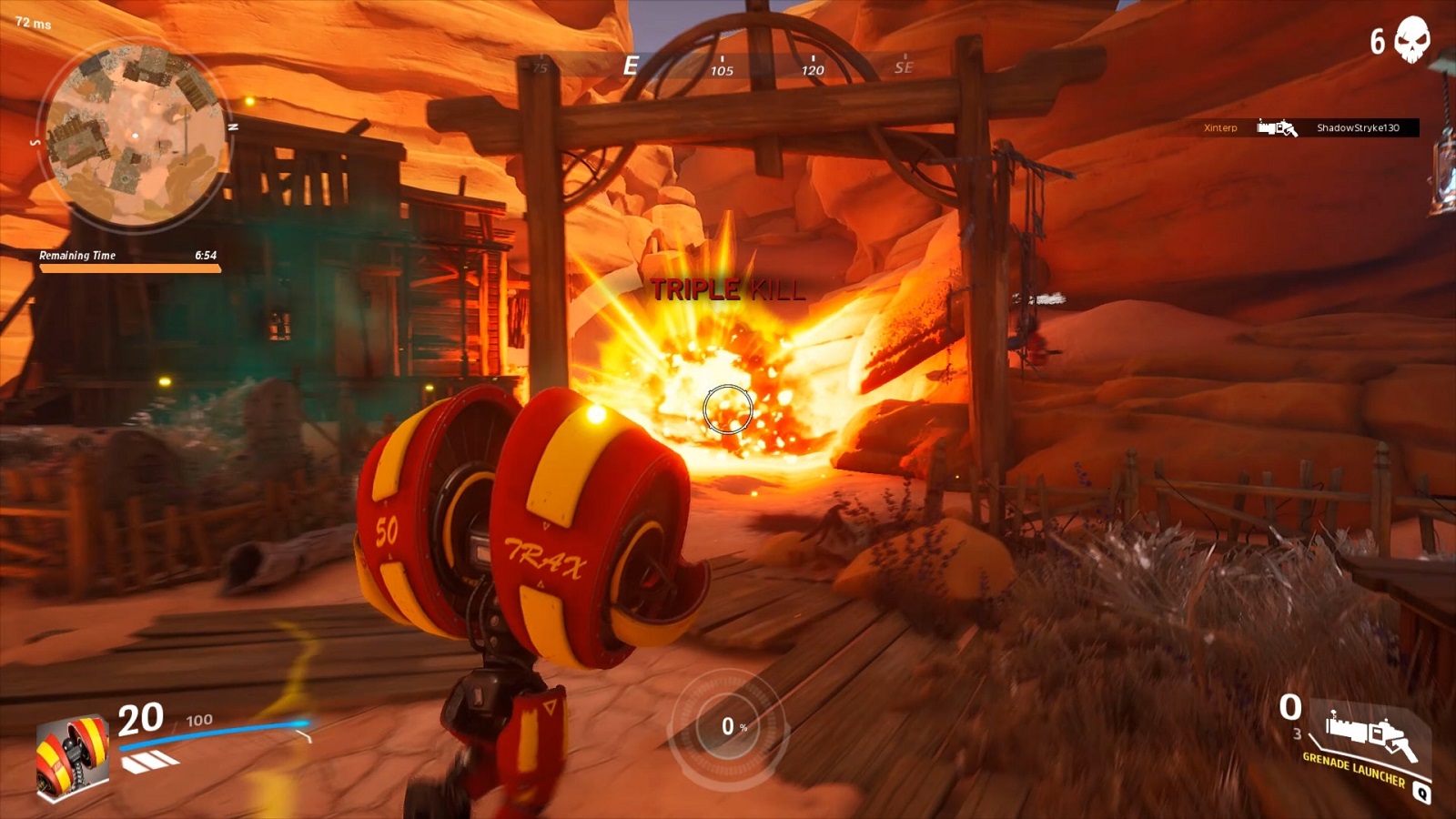 BulletVille features action-packed, fast-paced gameplay that combines parkour mobility with wacky heroes, each with unique weapons and special abilities. The movement mechanics allow players to pull off crazy moves. The developers also plan on introducing a Creator Workshop, where players will be able to create their own maps, weapons and customize their heroes.

In a nutshell, the formula in mind is feel-good combat & locomotion between characters full of personality, followed by giving the community full creative power through mod and asset creation.