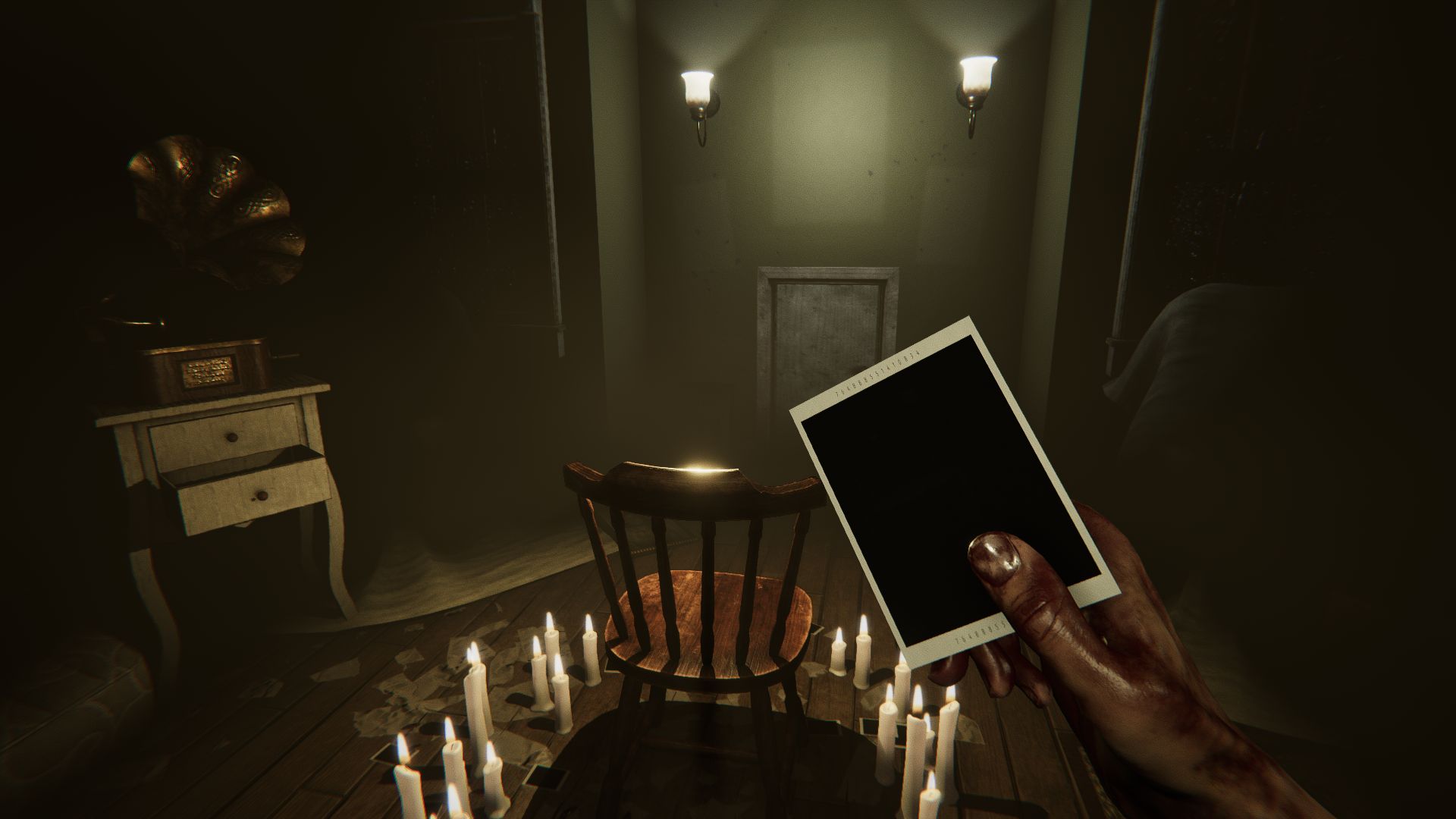 Fans of horror games, if you’ve not heard of MADiSON yet, you’ve been living under a rock. MADiSON is a psychological horror game that will have your skin crawling. Developed by a small two-man team at BLOODIOUS GAMES, MADiSON puts players into the shoes of Luca who is being possessed by an evil spirit and forced to carry out a ritual that was started decades ago. Horror games aren’t typically my kind of game, but something about MADiSON kept drawing me in. Every time I’d see the trailer or anything else about it that came across my feed, it increased my desire to play this game, even if I thought I’d inevitably regret it. MADiSON delivers so well on the bone-chilling horror that I’m actually really glad I decided to go for it.

MADiSON takes place in an old house that’s been a part of Luca’s family for years. The game starts off with you waking up in a dark room with only the light from a static television to illuminate the area and your father standing outside the door, shouting about how you’ve ruined the family. Your objective is to escape from this room through a tight crawl space that leads further into the house. From there, you’ll start to put the pieces of the puzzle together to figure out what kind of insanity you’ve awoken into. 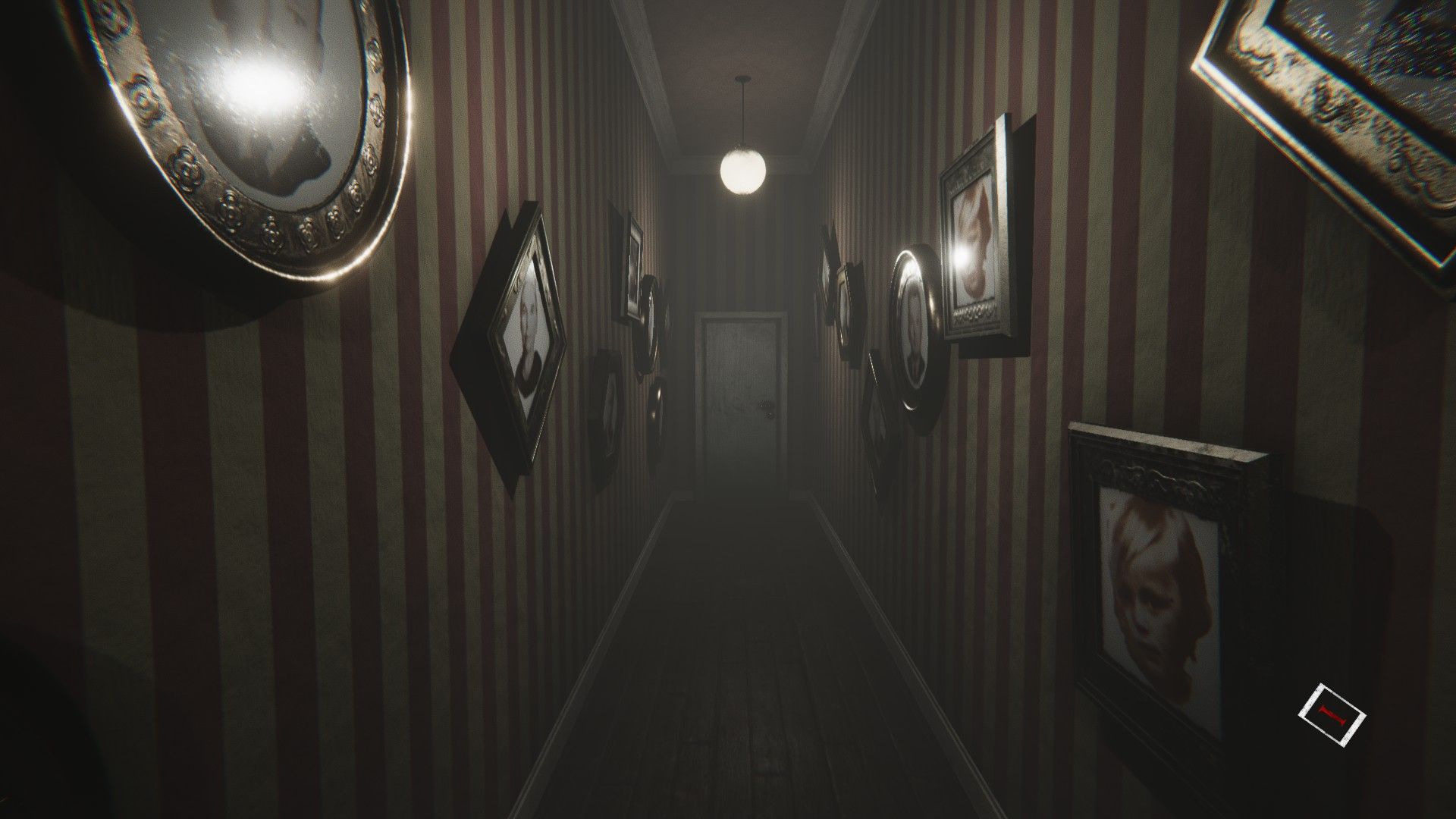 In the next room,you are presented with your trusty (and possessed) camera. This will be the biggest tool in your arsenal as you navigate through the dark hallways and piece together what is going on. It’s an instant camera that helps you solve puzzles, uncover secrets, and get jumpscared into oblivion. After taking a picture, you’ll have to shake it around a little bit to see what was captured, such as hidden writing on the walls. However, if you photograph something that’s possessed, the picture comes out covered in blood. Pictures are then stored in your inventory along with other items you pick up along the way. Inventory space is limited, so you’ll also have to find red safes throughout the house to swap out and store different items.

Paying homage to P.T. and recent Resident Evil games, MADiSON had me chilled to the bone. The ominous tones, the constant creaking of a house that felt like it was alive, and (as always) the jump scares had me constantly on edge as I tried to navigate a dark and seriously twisted story. MADiSON is played in the first person perspective, adding all the more to the scare factor as you see the horrors through Luca’s eyes. It’s a survival horror as well, as you are not able to actually fight back against the entity you confront. As mentioned before, you progress through the game by completing different puzzles around the house to access hidden areas, find new tools, and much more, all while trying to uncover the dark truth behind the story of Madison. 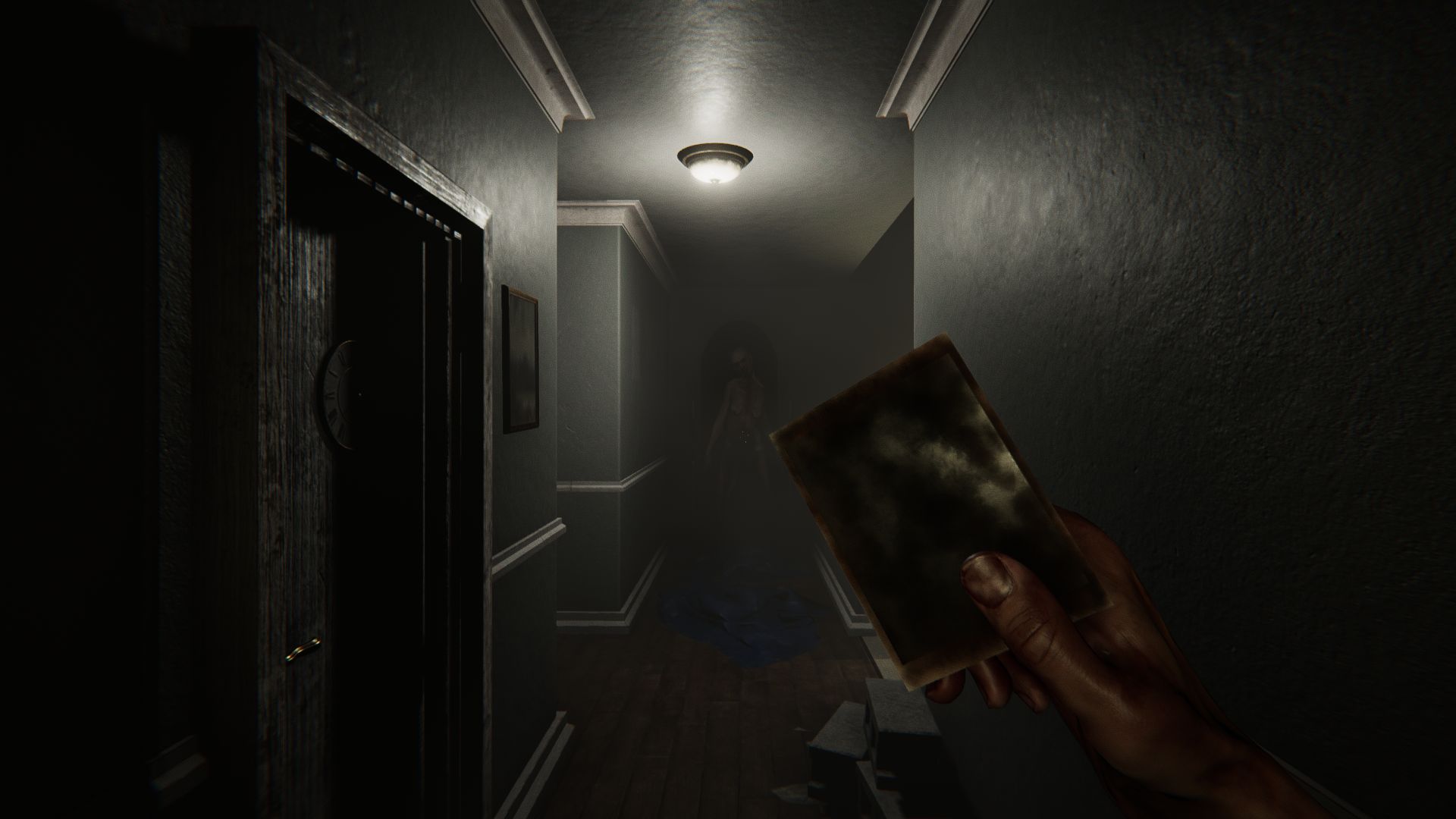 The only real gripe I have with the game is that some of the puzzles felt really obscure. The game itself can easily be completed within a few hours, but some of the puzzles left me completely baffled. I’d be wandering around for what felt like ages, becoming more and more frustrated until I’d just happen to accidentally discover the answer. Maybe this is just me being unfamiliar with the game type, but I wouldn’t have figured there would be a math puzzle in the middle of a horror game. I didn’t experience any bugs or issues with the game, it felt polished and very well put together.

It’s hard to believe that BLOODIOUS GAMES is such a small studio because this game felt like a big name thriller. The overall production value for this game is through the roof. The detail of the house, the very smooth game mechanics, and the storytelling were all superb. The horror aspect was so well done that I was on edge the whole time, with the exception of those moments where it felt like I was wandering aimlessly while trying to solve a puzzle. Like I’ve mentioned already a couple of times, there are a ton of jump scares but they really don’t feel predictable. The ominous music that plays throughout the game did very well at making me anxious. There were times where the music would suddenly become quiet, making me feel as if something was going to happen, only for it to start up again and I’d breathe a cautious sigh of relief.

Summary: MADiSON is an astounding success in the horror genre, especially for someone who doesn’t play many horror games (me). The game was well put together and delivered on the spooks, however some puzzles are rough to figure out and could have been a little less obscure.

Cassie Peterson is an Editor for Gaming Trend but also a sporadic content creator and exceedingly average Rainbow Six Siege player. She goes by MzPanik on Twitter and Twitch and all of the gaming platforms.
Related Articles: MADiSON
Share
Tweet
Share
Submit