KOEI Tecmo America just announced that their beloved Japanese horror adventure FATAL FRAME: Mask of the Lunar Eclipse has been given the remaster treatment and will be released on consoles and PC in early 2023. No exact release date has been given, but the horror classic plans to scare players on PC, Nintendo Switch, PS4, PS5, Xbox One, and the Xbox Series X|S when it released. Not long ago KOEI TECMO America released their remaster of Fatal Frame: Maiden of the Black Water (which we loved) and if that remaster was any indication, then Mask of the Lunar Eclipse will be a game not to miss. You can check out the announcement trailer above and read below for more details:

BURLINGAME, Calif. – Sept. 13, 2022 – Today, KOEI TECMO America is proud to announce the revival and remastering of their classic Japanese horror adventure FATAL FRAME: Mask of the Lunar Eclipse, available digitally for Nintendo Switch™, PlayStation®4, PlayStation®5, Xbox One, Xbox Series X|S, and Windows PC via Steam® in Early 2023. The original game, released exclusively in Japan in 2008 for the Nintendo Wii®, has been one of KOEI TECMO’s most requested remasters for over a decade, and this will mark the first time FATAL FRAME: Mask of the Lunar Eclipse will be available to play, not only in North America, but across multiple consoles and PC. 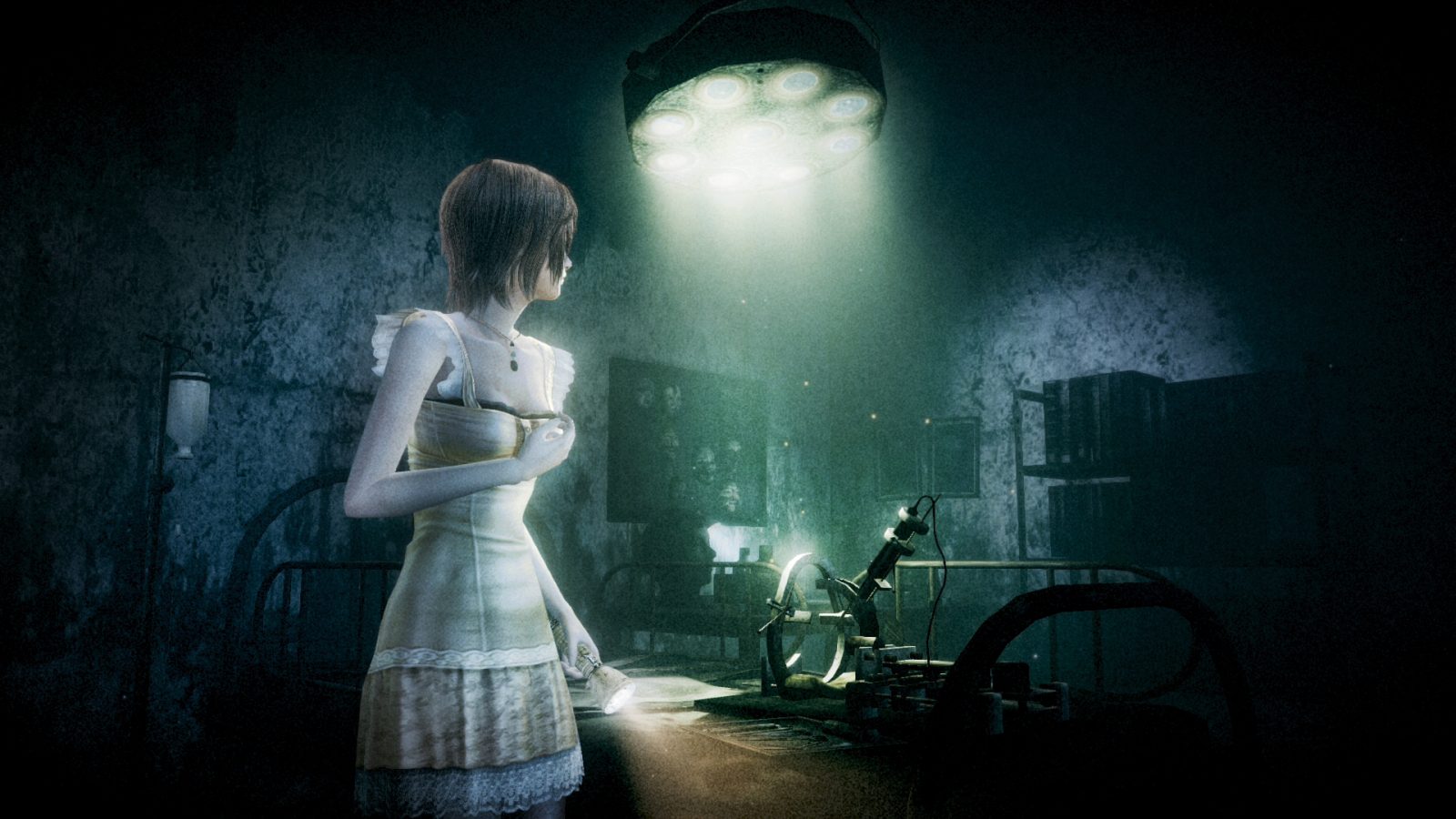 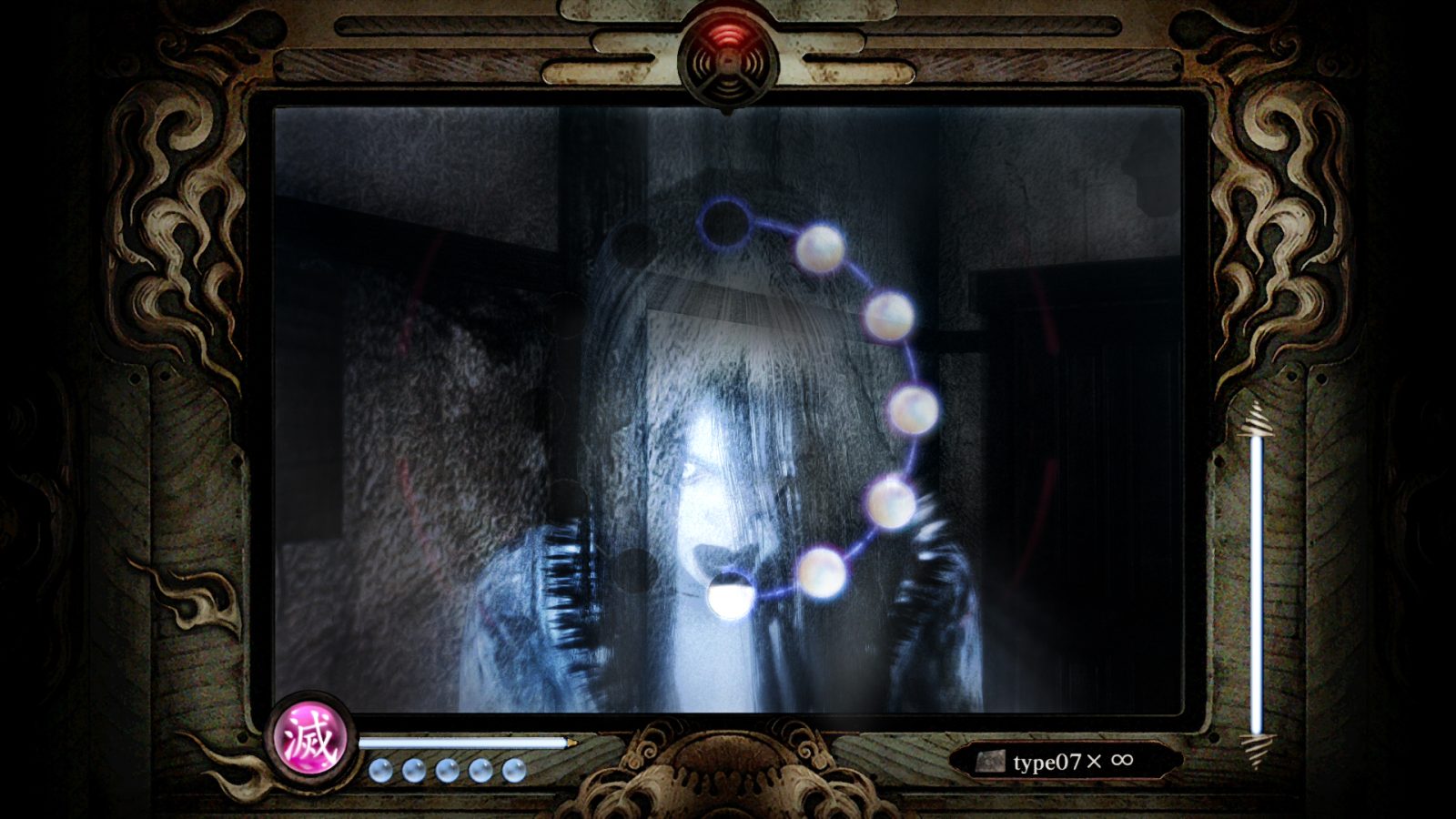 FATAL FRAME: Mask of the Lunar Eclipse takes place a decade after five girls mysteriously disappeared at a festival on Rōgetsu Isle, an island in southern Japan. While all of the girls were eventually rescued, their memories were lost, with only the faint remembrance of a single melody and a seemingly possessed masked woman dancing in the moonlight. Now, ten years later, with still no memory of the events surrounding their disappearance, two of the five girls have died — discovered with covered faces and found in a tragic, crying pose. The remaining three girls now head off to the eerie island to solve the mystery of their friends’ death, while also unlocking the mystery of the memories left behind.

As the girls explore the western-style mansions and abandoned hospitals on Rōgetsu Isle, they will rely on the moonlight and a faint flashlight to search for clues. The story progresses by discovering relics like old newspaper articles and notes that help the girls unravel the island’s secret past. While exploring, the girls will also be confronted by a series of spirits. They will need to use a FATAL FRAME franchise classic, the Camera Obscura, to repel vengeful ghosts, sealing away their power by photographing them. Throughout the game, the girls will need to equip stronger lenses and change out different films in order to capture the most powerful spirits, while also using the camera to capture “things that cannot be seen” to help them find the evidence they need to remember their haunting past. 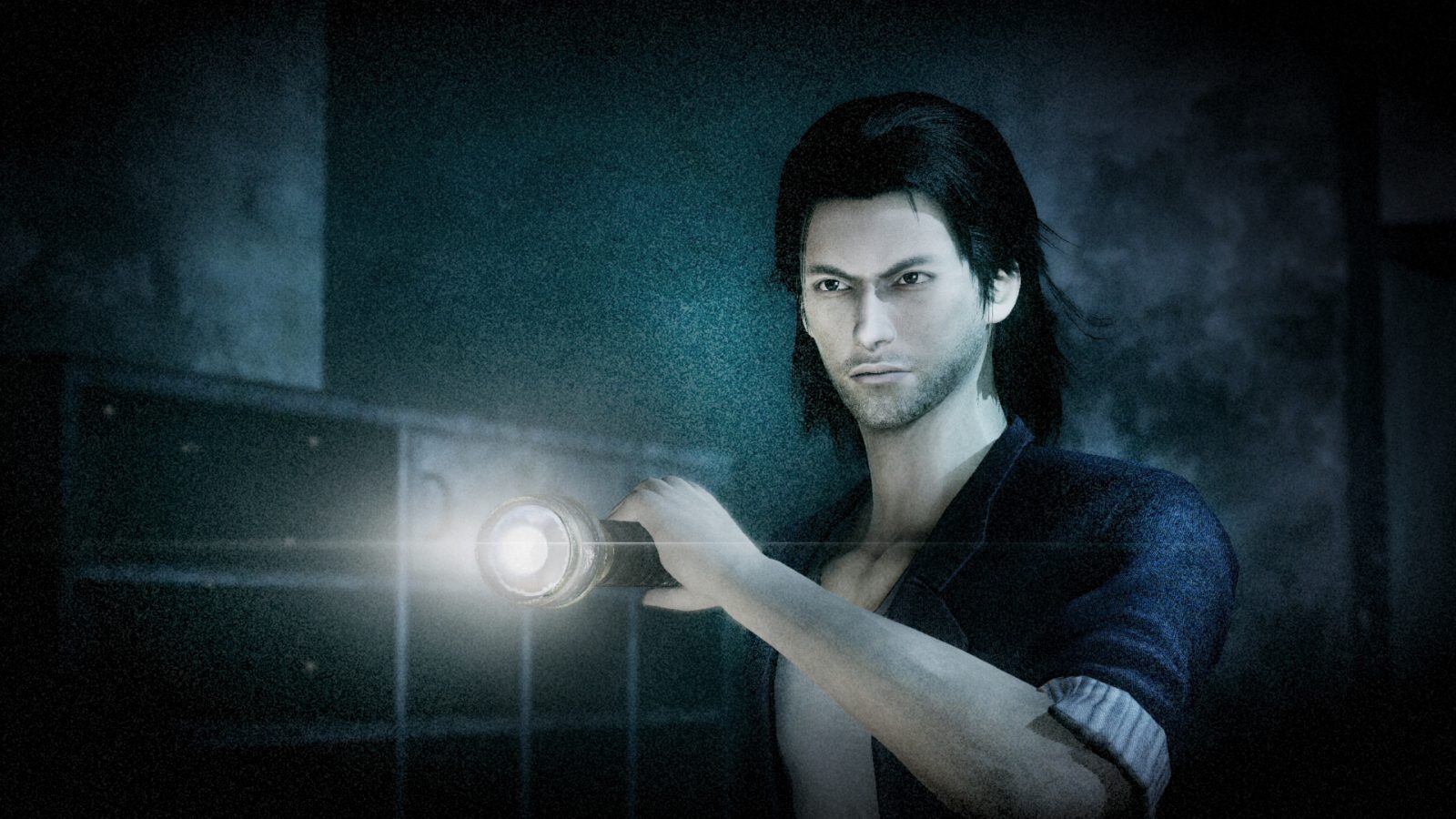 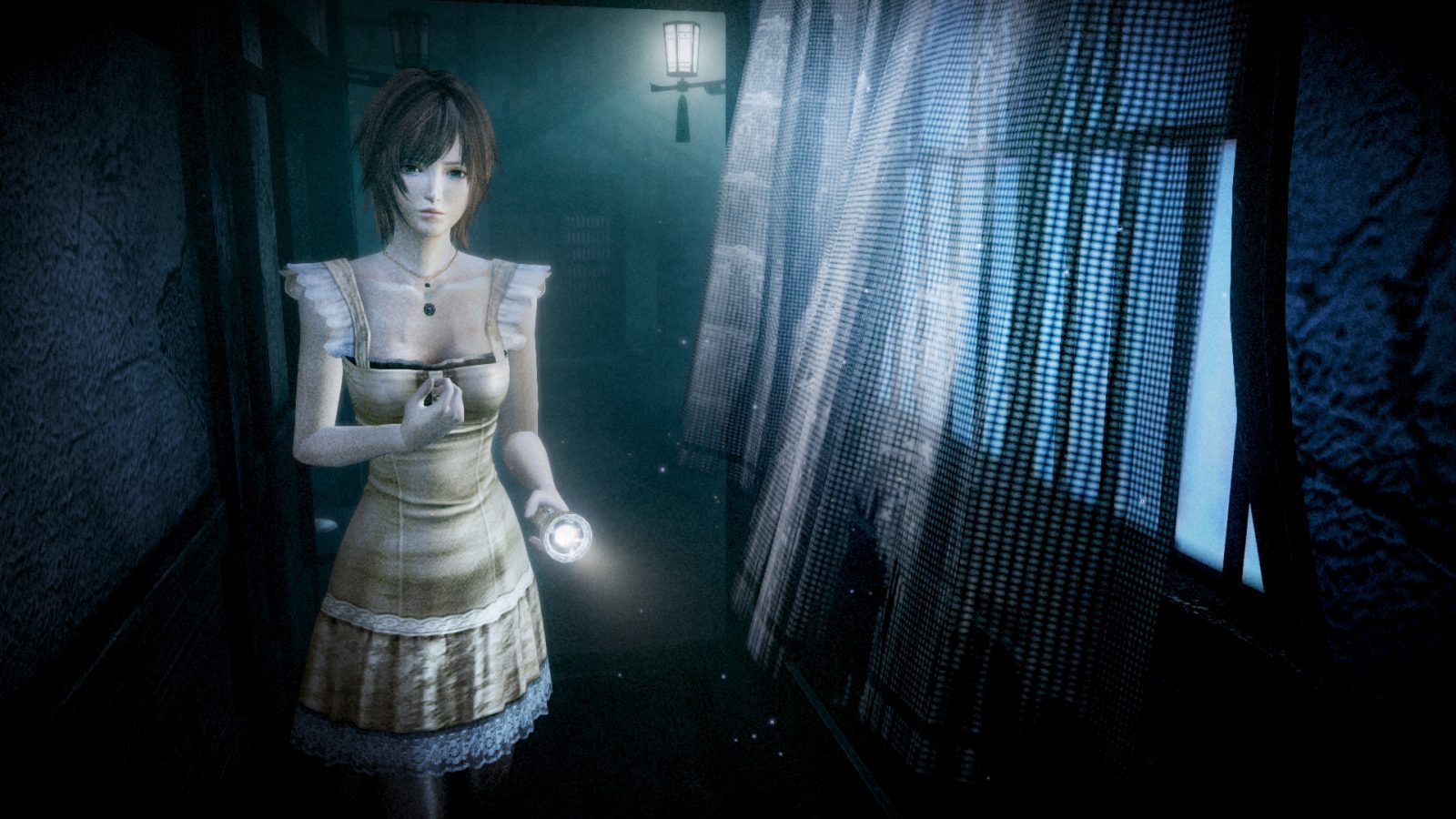 The remastered game features an all-new Photo Mode, along with new and altered costumes, and enhanced graphics including the improved rendering of shadows and light, delivering a more immersive and frightening experience. In addition, in-game movies and character models have been brushed-up to deliver a story that shines, both narratively and aesthetically as the three remaining girls attempt to rediscover their past before becoming victims once again.