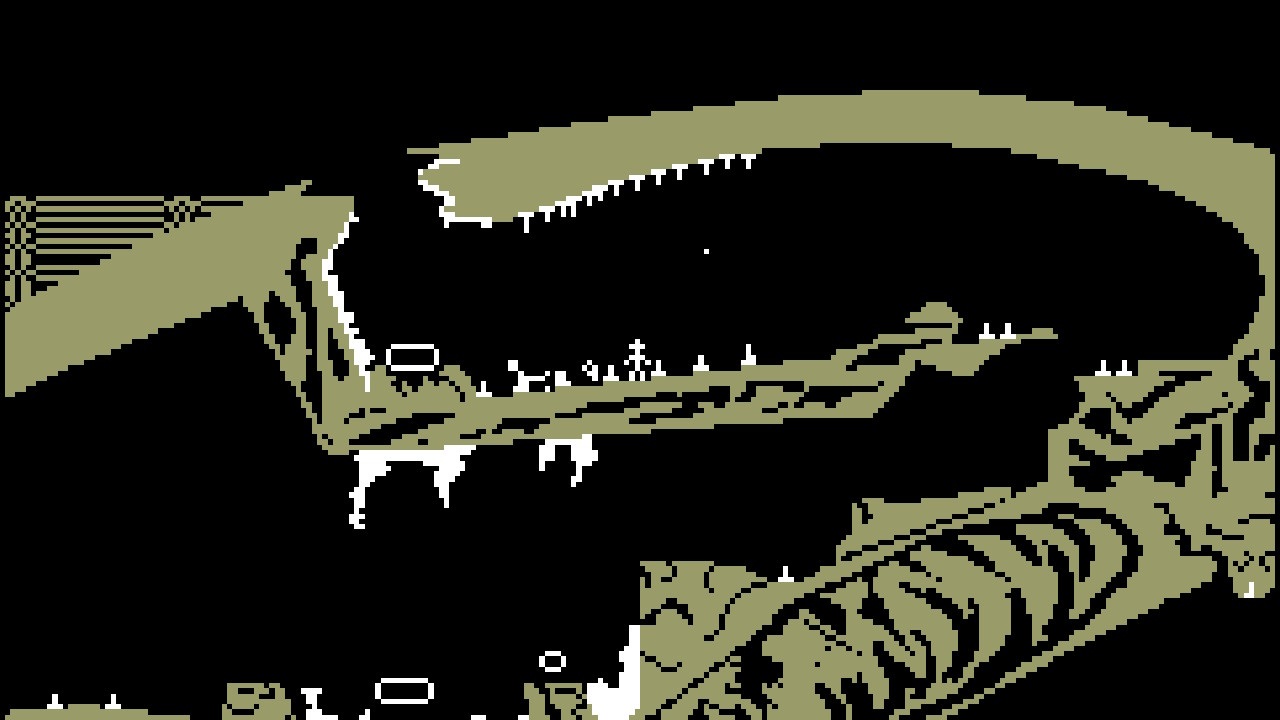 It may be a niche genre, but there are quite a few precision platformers out there. Games like VVVVV challenge players to perform a series of flowing, precise jumps to reach the end of levels and grab hidden collectables. However, I think the genre has gotten a bit mixed up with the troll platformer, games like I Wanna Be the Guy which are essentially cruel sequences of trial and error where your suffering is the butt of the joke. Because of this, I’m always wary of games that describe themselves as precision platformers. That being said, I do really enjoy a few of these games, such as Super Meat Boy and Dustforce. LOVE is the third game in a series of like platformers, but unlike those, it’s a surprisingly chill time.

In LOVE, you play as a lil’ guy trying to get to the end of the level. This is a very minimalist game, and while it seems to have some environmental storytelling there’s no traditional narrative here. Instead, the focus is entirely on the gameplay, which is also pretty simple. You move with the left stick or D-Pad and jump with A. While you can finish the game with just these, LOVE 3 has some very unique mechanics that allow you to make the game as hard or easy as you want it to be. By pressing B while standing on solid ground, you can set your own checkpoint to return to when you die. You can even use this strategically, like when you need to backtrack after hitting a switch, if you’re looking to speedrun. Finally, as a nice accessibility option, you can press any of the shoulder buttons to slow down the game speed. It’s incredibly helpful when you know you can navigate a section, but are overwhelmed by how much is going on visually.

Speaking of visuals, as mentioned before LOVE has a minimalist aesthetic. The lil’ guy is essentially just a stick figure, most environments are made out of a single color, and hazards and collectables are colored white. It’s very pleasing to the eye, especially how the levels make use of negative space to give detail, but I think the color palette is just a bit too limited. Namely, too many objects are white. The player and hazards being white is fine, but it can be difficult to tell what’s safe to touch at times. For example, you’ll need to hop on some bouncy platforms to progress, and these are also white. Just starting out I also passed up some collectables because I thought they would kill me and I died at least a few times because I thought an object was safe.

While those moments do happen, they’re not terribly common because these levels are designed very well. They’re nothing truly new or mind blowing, but LOVE 3 is consistently fun and engaging. After beating LOVE 3, you also unlock all the other games in the series, so it’s nice to see how they’ve evolved over time from the first in 2014. Despite not being in chronological order, the games feel like they’re in order of difficulty. 3 feels the most refined and easiest, 1 is a bit rougher and more difficult, and 2 will consistently challenge you. 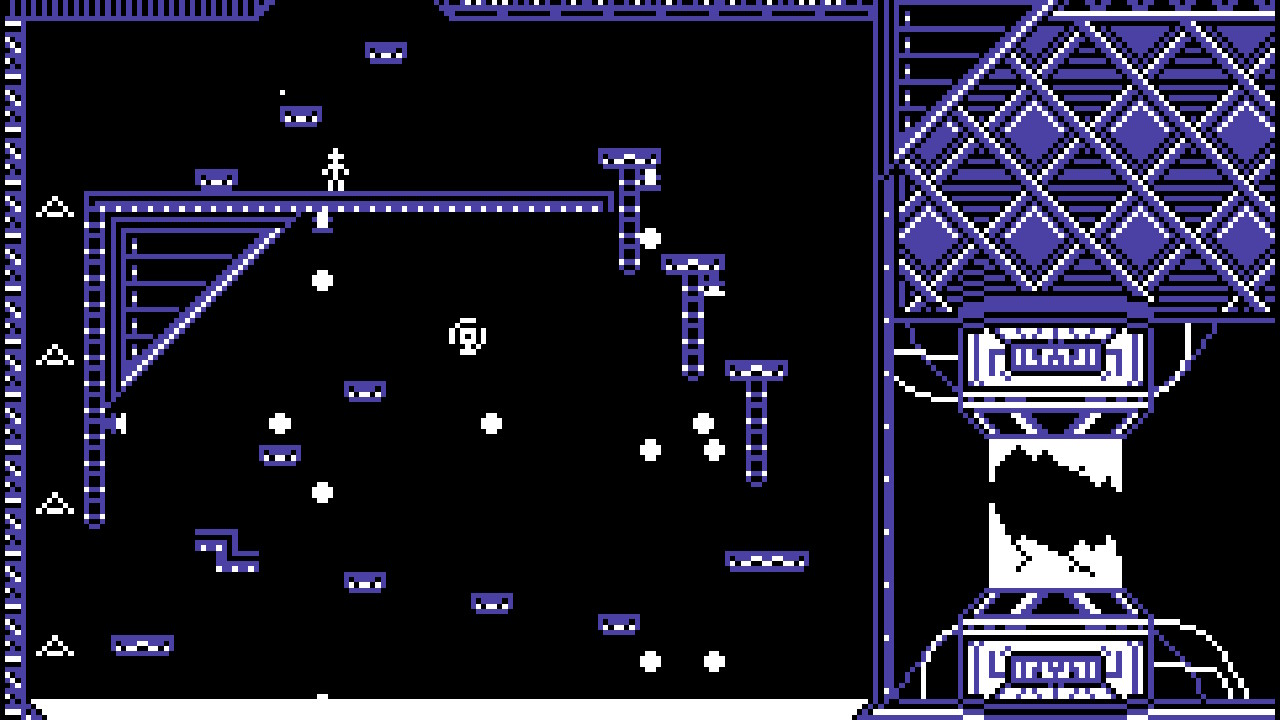 Make no mistake, these games are all fairly difficult, but thanks to being able to set your own checkpoints and slow down the game they become much more manageable. What takes LOVE from manageable to chill, however, is the music. There’s quite a few tracks, given that they change between every level, and they’re all very calming in a way. It’s like those Lo-Fi Hip-Hop beats to study/work to on YouTube – they help you concentrate on what you’re doing while stopping you from getting overwhelmed or thinking too much about failing.

LOVE 3 is a challenging precision platformer without the frustration. With some smart level design and accessibility features as well as chill music, this is a great game for anyone looking for a bit of a challenge.

David is the kind of person to wear his heart on his sleeve. He can find positives in anything, like this is a person who loved Star Fox Zero to death. You’ll see him playing all kinds of games: AAAs, Indies, game jam games, games of all genres, and writing about them! Here. On this website. When not writing or playing games, you can find David making music, games, or enjoying a good book. David’s favorite games include NieR: Automata, Mother 3, and Gravity Rush.
Related Articles: Indies, LOVE 3
Share
Tweet
Share
Submit