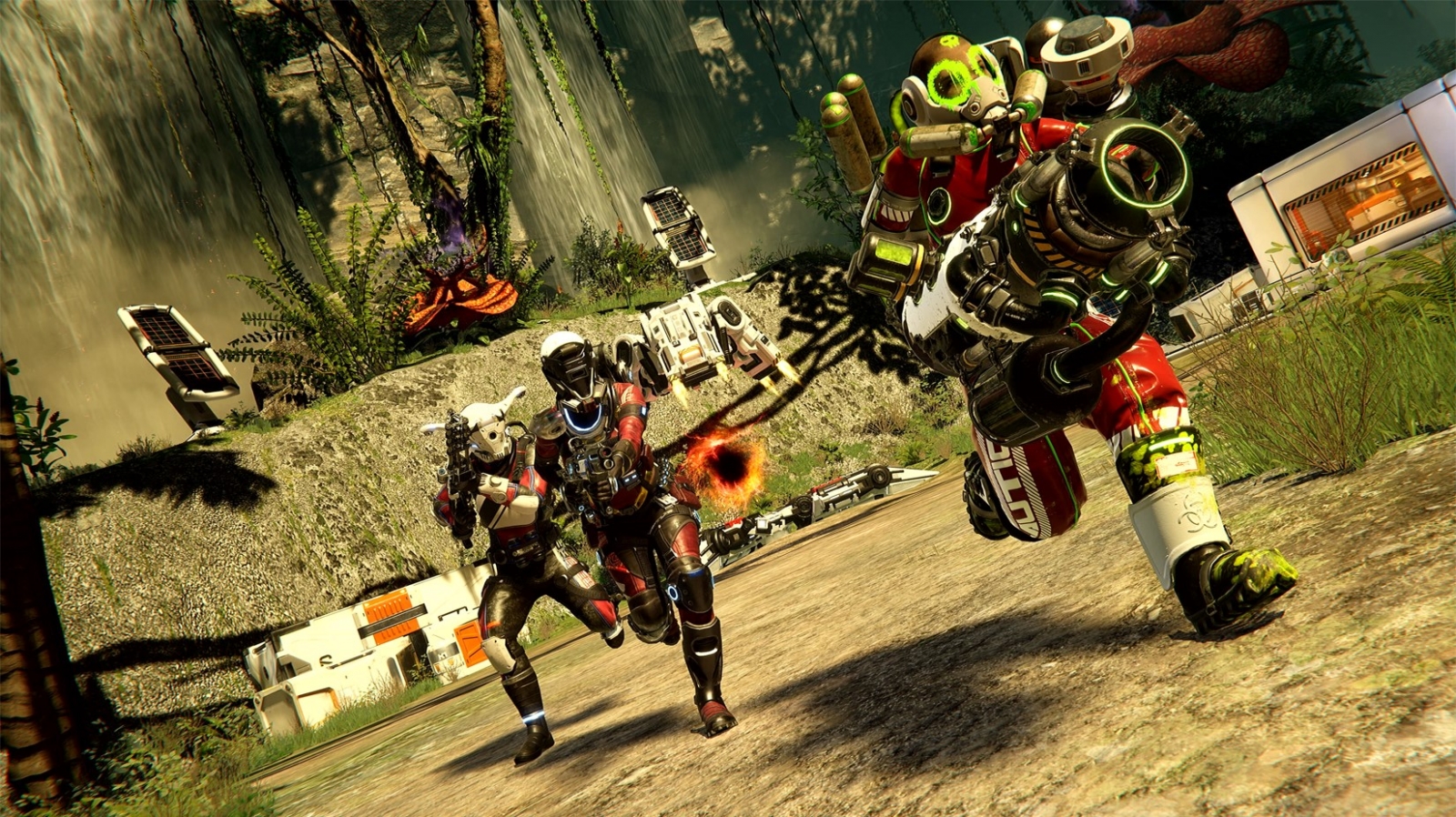 Have you ever played a match of Overwatch or Rainbow Six Siege and think to yourself: Wow, my team is awful. It sucks that my ranking has to suffer because I have 3 or 4 raccoons sitting at their keyboards with nary a brain cell in sight. You think to yourself, I am much better than these players if only I could play all 5 members of my team at the same time. If this is you, you might want to check out Lemnis Gate, and luckily, we’ve put together a video review so you can figure out if it’s up your alley.

Lemnis Gate is extremely addicting and even if I don’t know what I’m doing half the time I do know I’m having fun. The gunplay feels tight and responsive, the time to kill isn’t short unless you’re using Deathblow (who might be a little too strong) but usually it doesn’t take very long to kill enemy characters.

After spending about 15 minutes in the tutorial I was ready to try my first real match only for the game to crash on me and kick me back to my PS5 homescreen. This normally doesn’t bother me, but it really sucked that I waited like 6 minutes for a game and as soon as the match started the game crashed and I had to wait another 4 or 5 to get into another match.

When the game works, Lemnis Gate is probably closer to chess than any of its contemporaries.

I may not be very good at Lemnis Gate but I feel like this game has a lot of esport potential and I would love to see how this game functions at the highest level of play.

Lemnis Gate gets a lot right when all the stars align and you're able to get into the game without a hitch. However, at least on PS5, the game has quite a few hiccups that prevent the player from ever reaching the fun twist on your run of the mill shooter.