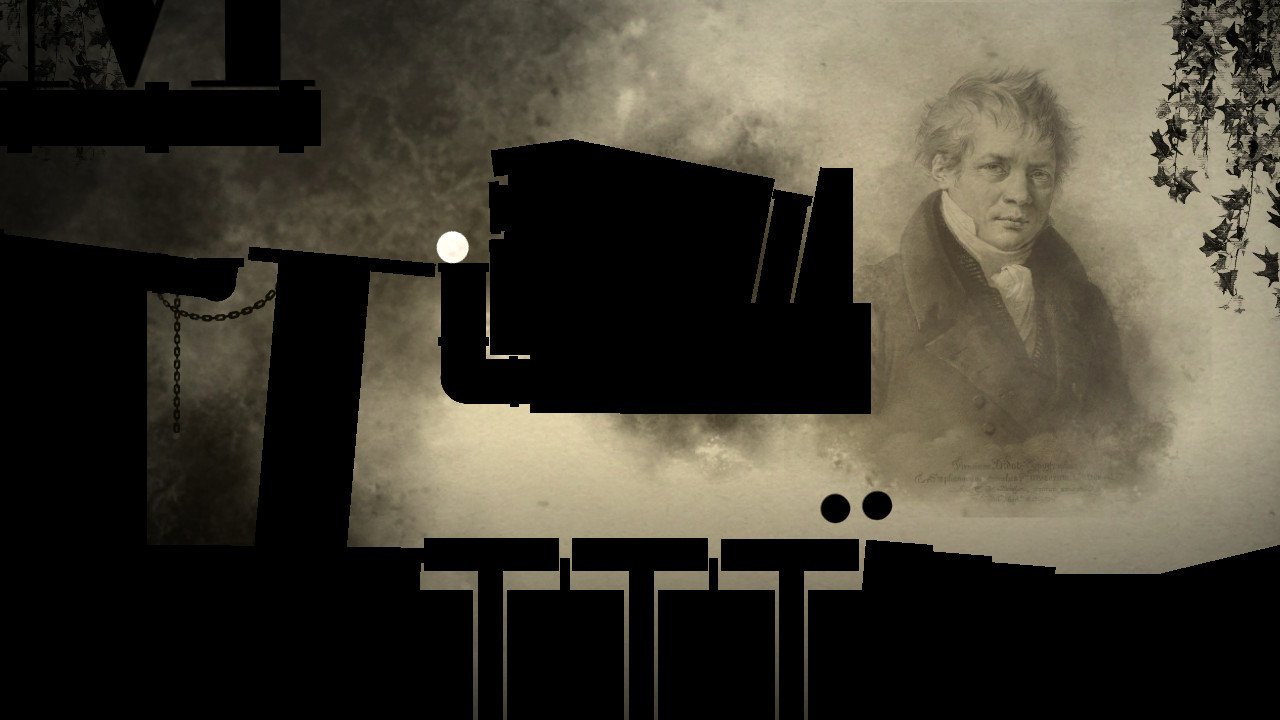 It seems you can make anything a video game these days, whether it be a cooking simulator or “Tinder for monarchs”. Developer Cosmografik with ARTE has created one such zany idea in the form of Type:Rider, where you have to traverse a land of typography in a slow-burning platformer. While it does suffer from its pacing and controls, it looks gorgeous and is an affordable time for those looking for a relaxing experience. 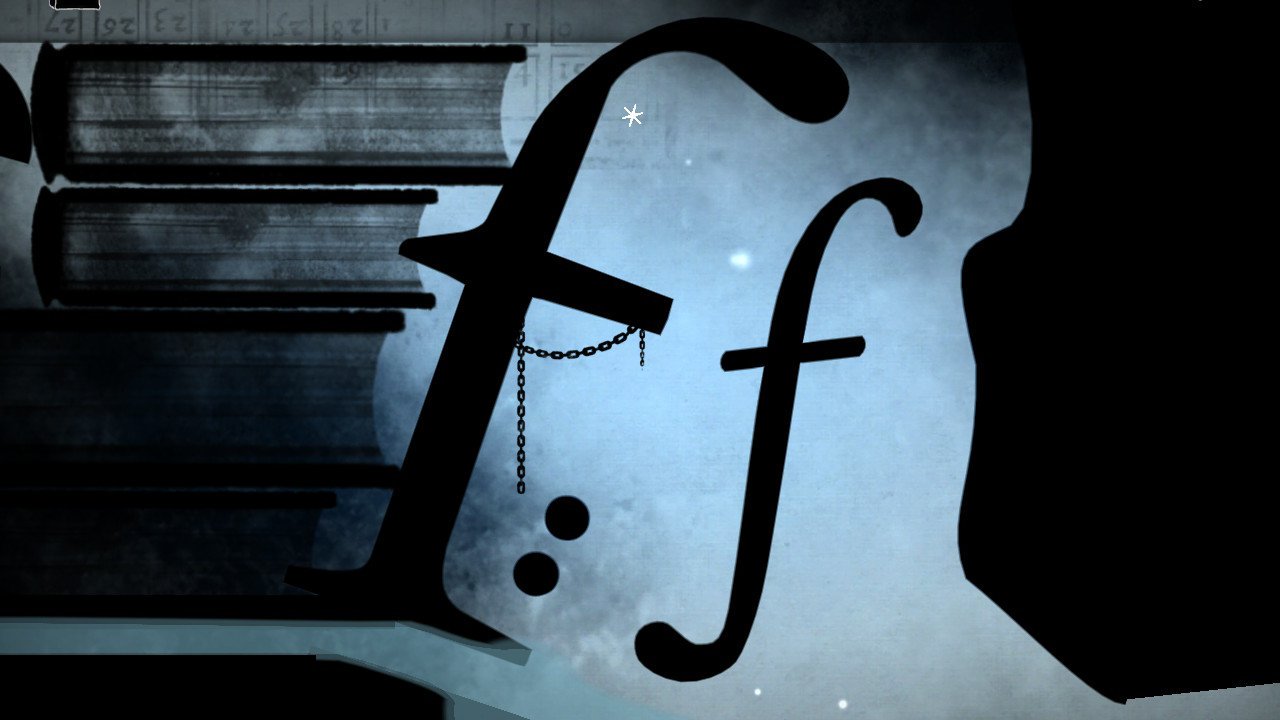 Can we get an f in chat?

In Type:Rider, you control two dots (which I will hereby refer to collectively as Colon) as they travel through a variety of different worlds that represent different typefonts. From the hieroglyphics of the early age to the classic Gothic era to the futuristic stylings of Pixel fonts, there is a long illustrious history of fonts to explore. Each era is divided into small levels where Colon will have to work together in order to survive the dangers and platforms that exist throughout the worlds.

Throughout each world, you can find the 26 letters of the alphabet plus a hidden ampersand, which does encourage looking off the beaten path. Your only real moves are jumping and rolling around as Colon; separating the dots or otherwise getting injured will cause you to restart from your most recent checkpoint. Type:Rider is slightly plodding, with Colon only being able to move at a crawl (though they can increase speed through objects in the environment or through downhill slopes). The gameplay loop is a simplistic system that capitalizes on its environments and educational value rather than its narrative.

You see, each era is filled to the brim with different pieces of information about different typography concepts. From cuneiform to Gutenberg’s Bible, to Dadaism, there are literal pages of facts that you can collect that are tied loosely into the era at hand. Type:Rider touts itself as a bit of an edutainment game, and it shows. I haven’t seen this much information since Final Fantasy XIII’s behemoth of an encyclopedia. That being said, looking at these facts is completely optional, and while you’ll want to collect them as Colon, there’s no real in-game benefit to reading everything except for the intrinsic knowledge and possibility that you’ll understand what the Helvetica these fonts represent. 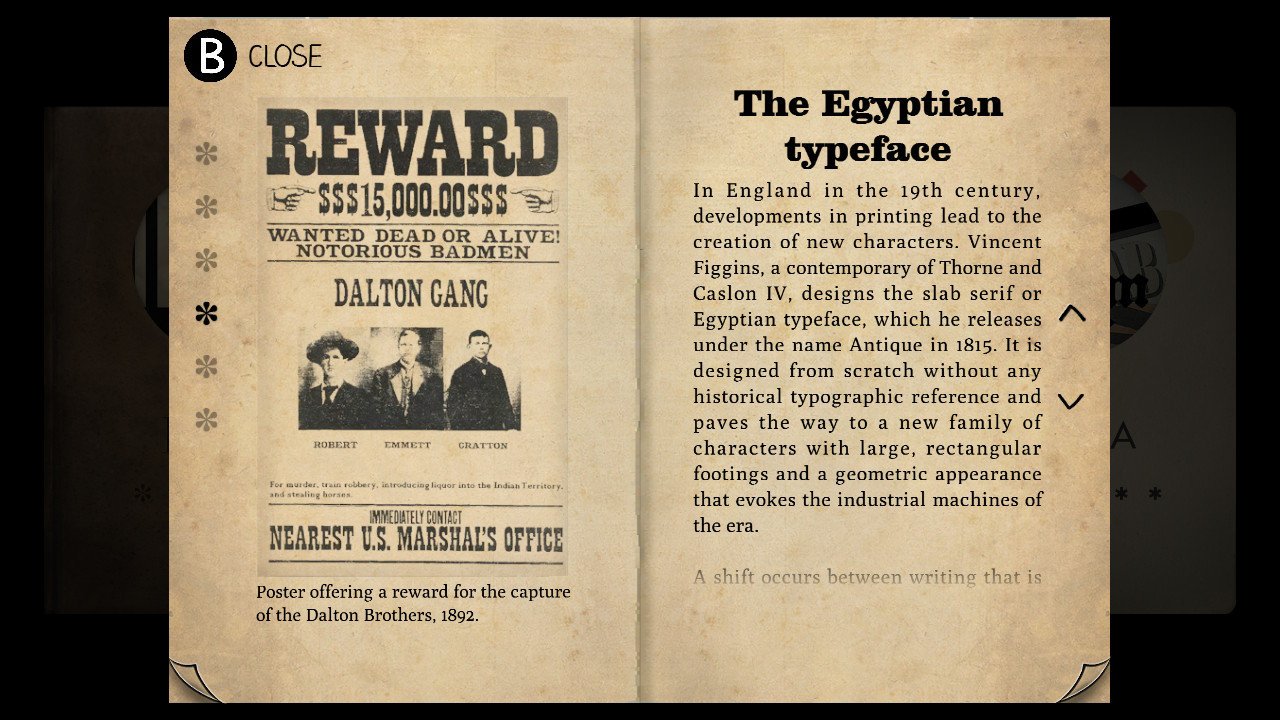 Oddly enough, I liked the latter half of the game more than the former. Each era is stylized differently, with every world carrying a distinct theme. As aforementioned, the Origins era has a distinct ancient feel to it, while my personal favorite, Clarendon, has a western aesthetic going for it. They come complete with various obstacles you’ll have to dodge; going back to Clarendon, at one point of the game, there’s an automatically aimed reticle that threatens to shoot Colon, which means you need to skillfully run away while collecting letters. The pixel stage near the end of the game is pretty cool too, as it comes with a retro-futuristic style complete with Breakout and Tetris-knockoffs you need to complete in order to advance. All in all, I really enjoyed the graphical style of the game, and overall, it was a pretty-looking experience.

Where Type:Rider falters, however, is with its overall platformer gameplay. While appropriately paced, it still rarely advances to more than a crawl, as the finicky jumping physics cause more frustration than necessary. It’s not a difficult game by any stretch (plus you get infinite retries), but I felt like there were a few extra minutes plopped here and there due to the unwieldy movement of Colon. There’s not that much weight to their movement, especially when traveling in water or in low gravity situations. I felt like I only wanted to continue due to the little information tidbits rather than the game itself. 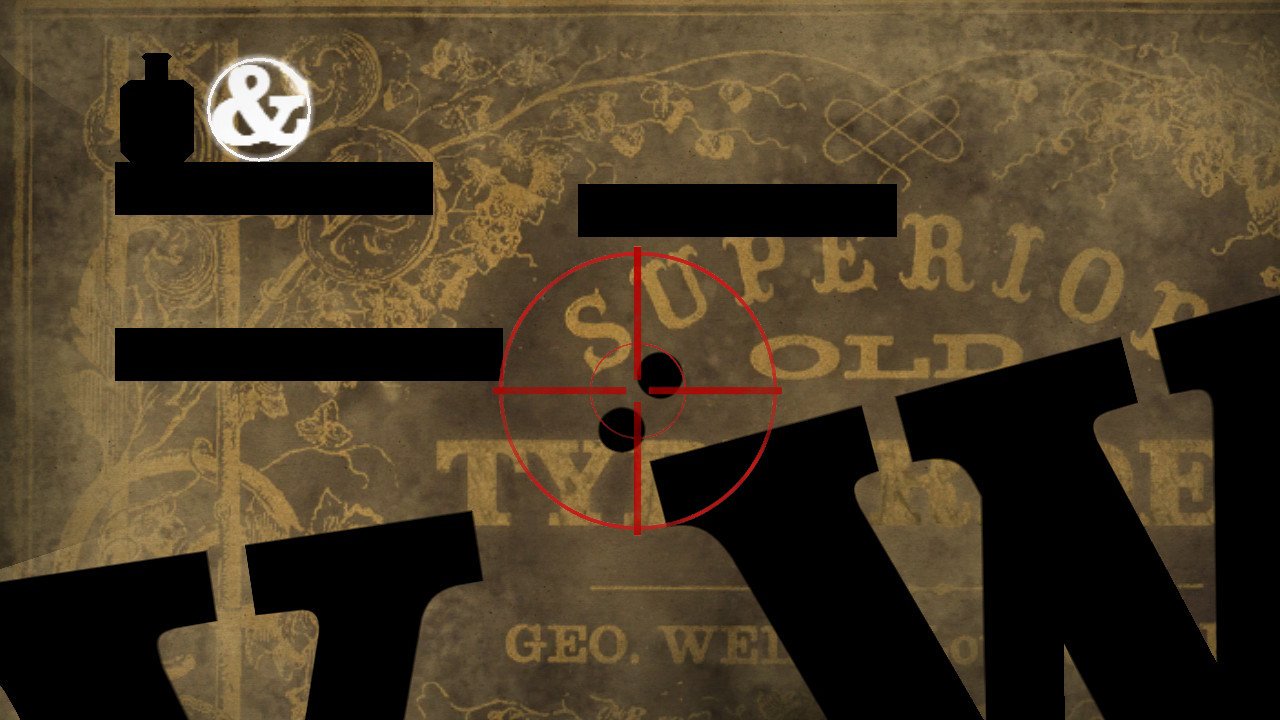 Oftentimes, I would end up falling into a bottomless pit or destroy half of Colon just because I didn’t position myself just that much to the right or left. These problems are further exacerbated in the game’s bonus level (which gives us a strange look into early 2000’s meme humor via Comic Sans), but here it’s more of a trolling aspect than an actual problem. The game is rather short as well, lasting a couple of hours. You can replay levels to speedrun them or collect missing letters or ampersands, but I had my fill of most of the levels during my first run. It doesn’t have much staying power, but it’s fine for what it is.

If you ever wanted to learn about your favorite fonts, Type:Rider gives you more information than you needed to know. While an uneven platformer that struggles with you from beginning to end, it’s a serviceable romp for those that want a slightly relaxing game to play in these summer months.

Elisha Deogracias is an aspiring accountant by day, freelance writer by night. Before writing for Gaming Trend, he had a small gig on the now defunct Examiner. When not being a third wheel with his best friends on dates or yearning for some closure on Pushing Daisies, he's busy catching up on shonen manga and wacky rhythm games. Mains R.O.B. in Smash. Still doesn't know if he's a kid or a squid.
Related Articles: Indies, Type:Rider
Share
Tweet
Share
Submit