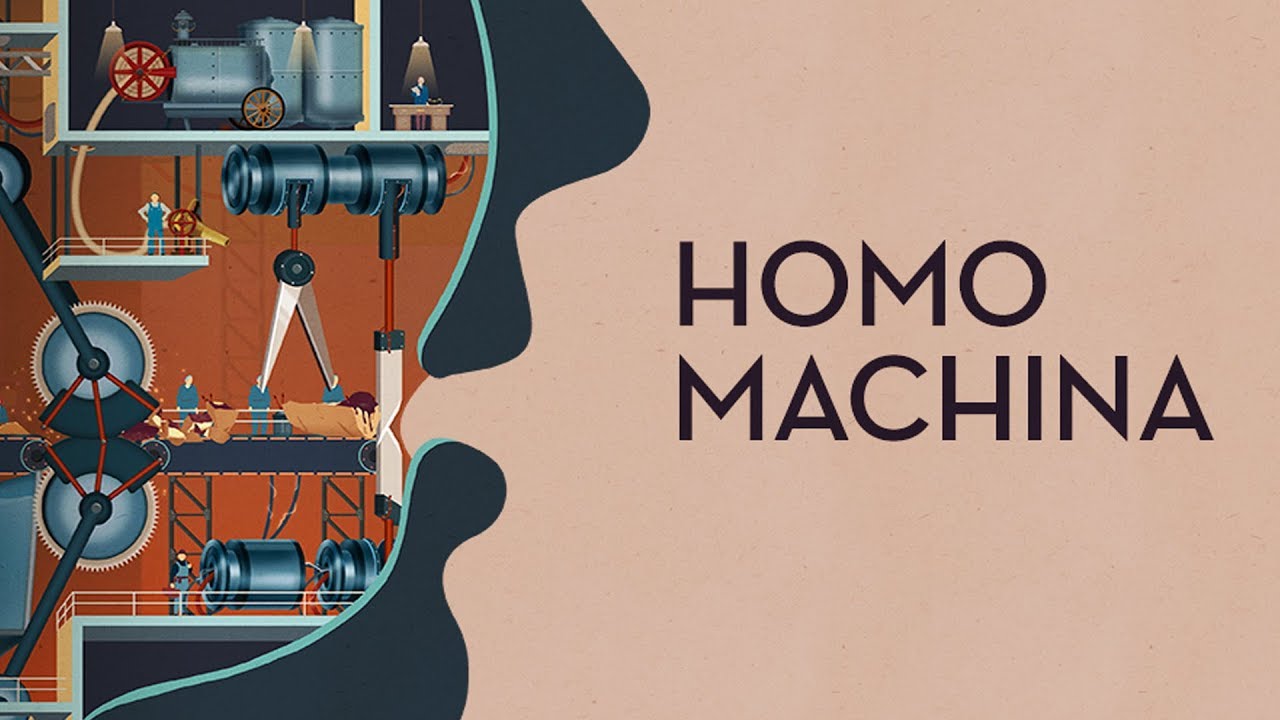 Audiences of all ages love the concept of exploring the body as an interactive science exhibit, and Darjeeling’s Homo Machina aims to capture the excitement of operating a human through a series of fun little puzzles. While the game does demonstrate the fun slice-of-life premise of daily activities as an office job, it’s unfortunately too short and simplistic to make an impression with its unique art style. 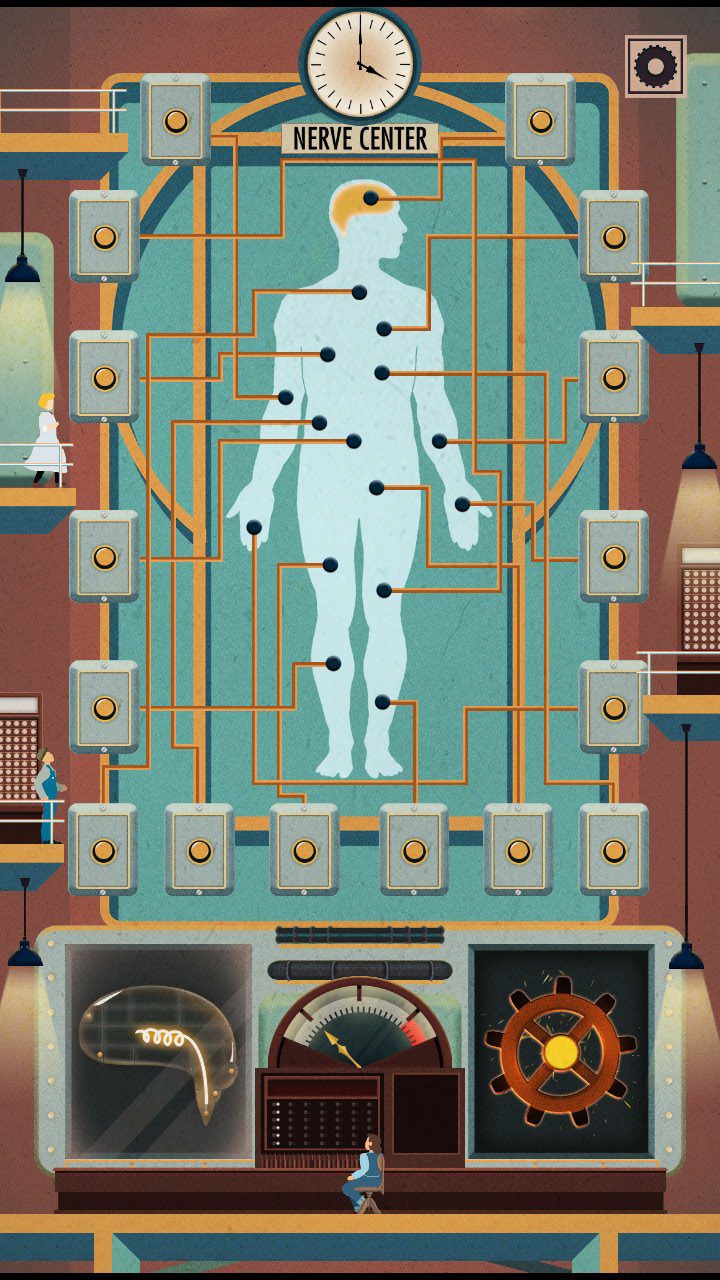 In short, Homo Machina’s premise feels like a mishmash of Inside Out and Cells at Work, with a group of unnamed personnel working the body of an unnamed man as he wakes up and goes on a date with a girl he’s met. You’ll control different “departments” of his body across three chapters, from the upper management in the brain to the pain receptors to making sure the heart gets enough blood pumping.

You control the game through vertical handheld mode, which is something that I’ve only done on the Switch with TATE shoot-em-ups. This emulates using a phone quite well (as Homo Machina is a mobile port), and it’s a nice, intuitive system here. Everything is controlled using the touchscreen as you use your finger to drag eyelids open, touch receptors to determine that you’re smelling coffee, and even excising glass out of a painful cut near the end of the game. 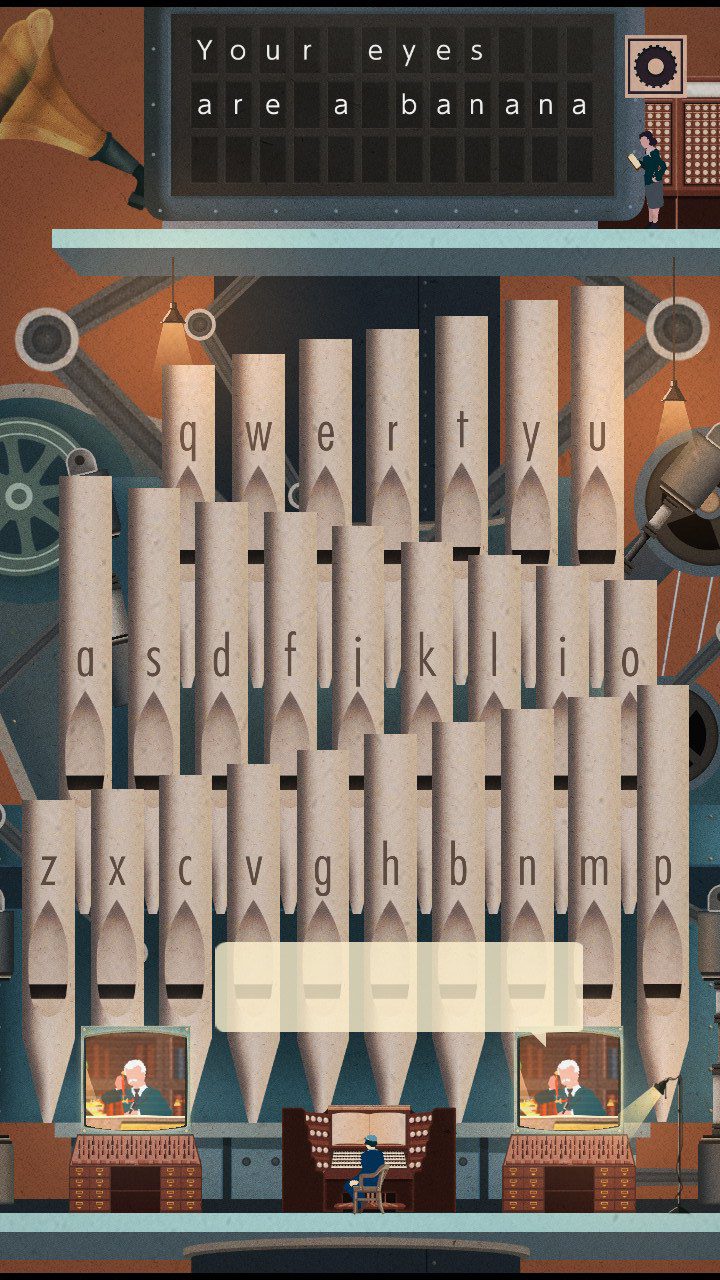 I did appreciate how the developer took mundane activities like making breakfast and running to a restaurant exciting, and how much of what’s going on in a macro level is implied rather than explicitly shown. You won’t necessarily see what the man is doing, but you can feel the repercussions of your actions in terms of the inside body. That being said, there are still some cute interactions with the staff working inside the man’s body, and it’s a nice little thread that’s shown throughout the story.

The presentation is rather unique, with the art style evoking a 2D nostalgic feel. The main office characters do not have any facial features, but their actions throughout really stand out in terms of liveliness. It feels like a mid-20th century experience, with filmstrips and phonographs present within the game’s narrative. The music is pleasant but not outstanding, however, and some pre-rendered cutscenes look very dated, so much so that when the game shifts from gameplay to video, it’s somewhat disorienting. 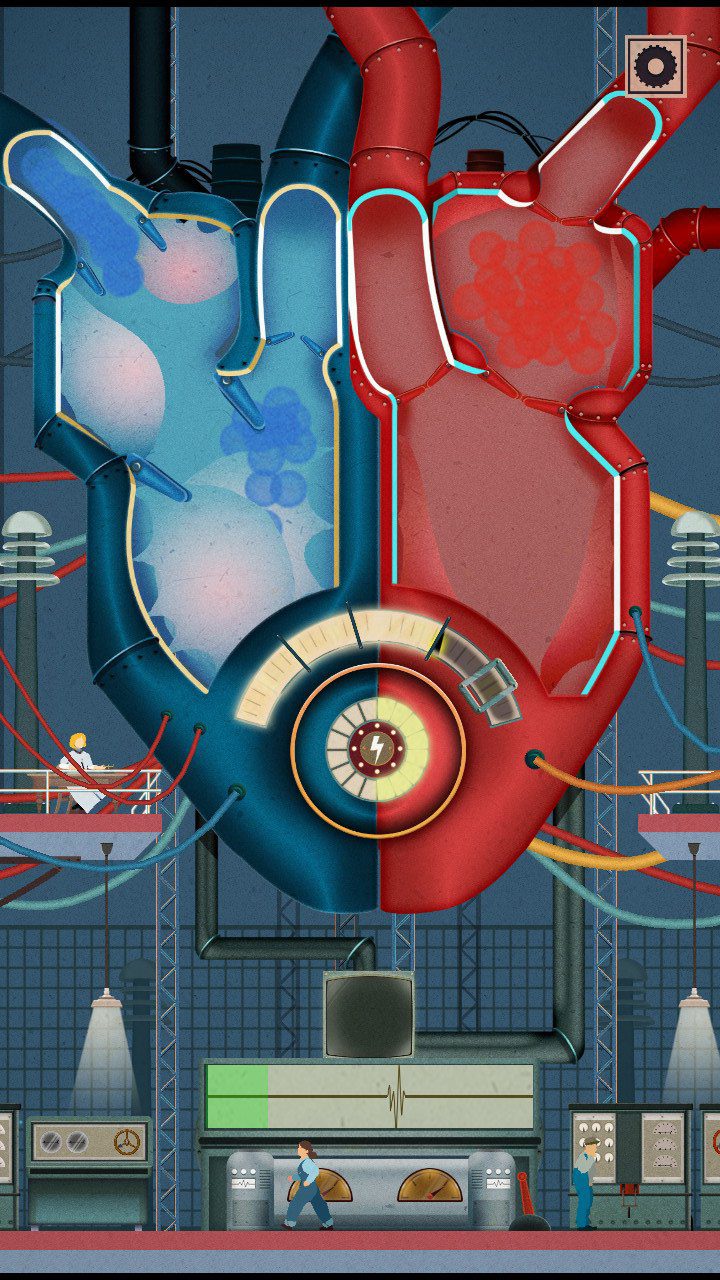 If this review looks like it’s on the short side… that’s actually because the game is as well, and this is what’s holding it back immensely. The biggest issue is that it never fully explores the concepts of what it’s trying to accomplish fully; after forty-five minutes, the credits rolled, with no incentive to go back. I felt like it could have easily been twice the length it was, and explored some harder puzzles within the mechanics, but unfortunately the scenarios offered never reach the complexity of its potential. Put simply, Homo Machina feels quite half-baked just due to the sheer lack of content in the package.

Tragically short and simplistic, Homo Machina will satiate those looking for a fun little interactive experience about the human body. At $3 however, its runtime of less than an hour puts a huge damper on the whole thing.

Elisha Deogracias is an aspiring accountant by day, freelance writer by night. Before writing for Gaming Trend, he had a small gig on the now defunct Examiner. When not being a third wheel with his best friends on dates or yearning for some closure on Pushing Daisies, he's busy catching up on shonen manga and wacky rhythm games. Mains R.O.B. in Smash. Still doesn't know if he's a kid or a squid.
Related Articles: Homo Machina, Indies
Share
Tweet
Share
Submit