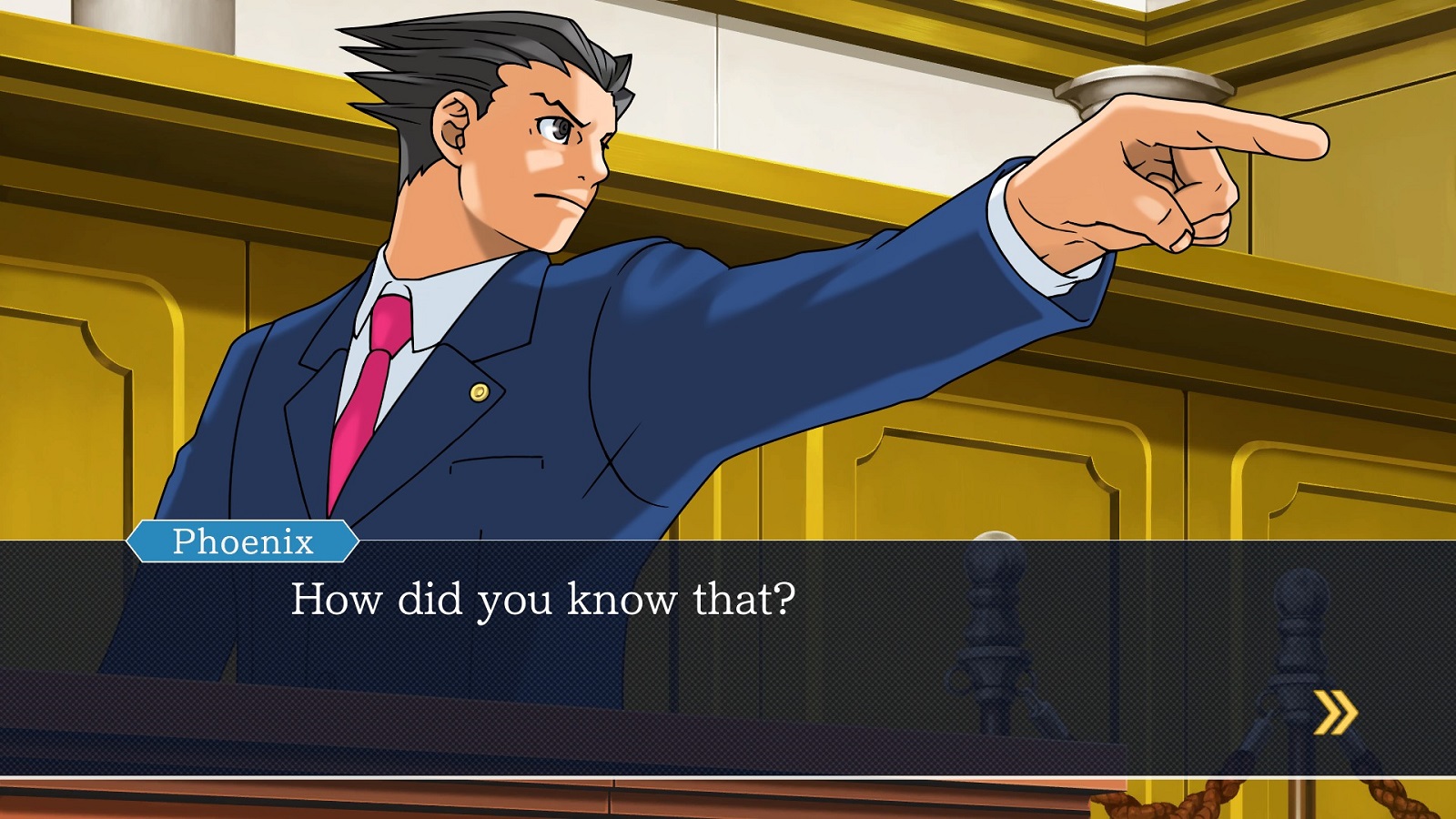 Today, Capcom announced the restructuring of its eSports and media licensing units as it transitions into Capcom Media Ventures. Formed on March 1, 2019, CMV also manages eSports initiative outside of Japan, which includes Capcom Pro Tour as well as the Street Fighter League. The licensing duties of CMV also extend to projects like the upcoming Monster Hunter animated special.

“Los Angeles has become a major hub for esports production and it’s one of the global centers of Street Fighter fandom,” said Midori Yuasa, CEO, Capcom Media Ventures.  “Our presence in the city gives us intimate access to those resources and community thought leaders. In addition, there are obvious benefits for our media licensing team to be based so close to our Hollywood partners.”

Capcom Media Ventures is currently in production on its seventh season of the Capcom Pro Tour and has introduced the all-new STREET FIGHTER LEAGUE Pro-US 2019 series.

The Capcom Pro Tour is Capcom’s premier league for Street Fighter esports. Players from across the globe battle through a yearlong tournament circuit in order to claim one of the 32 qualification spots for the year end Capcom Cup championship. With official events across the world, and even more independently run tournaments involved, the CPT showcases the very best that competitive gaming has to offer.

STREET FIGHTER LEAGUE: Pro-US 2019 is Capcom’s latest esports series for its legendary Street Fighter® fighting game franchise. The series features 3-on-3 team battles in Street Fighter® V: Arcade Edition, with six teams formed from a mix of seasoned pros, newcomers and fan favorite players from North America. At the start of each match, teams have the opportunity to ban one character for the entirety of the match. Players must also choose different characters than their teammates for the duration of the match. The goal is for the teams to strategize the matchups in and out of game by working more closely as a team, especially if the best player may not necessarily get to play their best character exclusively. STREET FIGHTER LEAGUE: Pro-US 2019 streams every Thursday at 4:00 PM Pacific.

In addition to the pro leagues, Capcom will be rolling out college and amateur leagues later in 2019.

Finally, CMV is responsible for producing and licensing Capcom branded entertainment programming for motion pictures, traditional broadcast and streaming platforms. CMV is currently in production on the upcoming Monster Hunter™: Legends of the Guild animated special. The company also has numerous licensed films and shows in development with productions based on Capcom’s storied brands including Monster Hunter™ and Mega Man®.