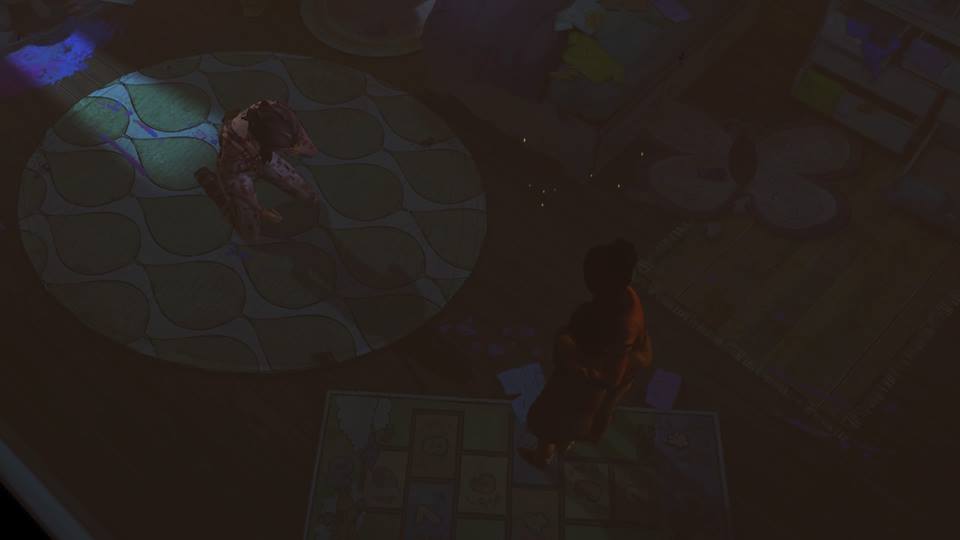 [The following is part three of our review of The Walking Dead: Michonne, and contains our final verdict on the series as a whole. To check out part two, click here.]

The Walking Dead: Michonne ends on a fairly predictable note, and the implications of that say a lot for not only The Walking Dead, but also for Telltale’s formula. Critiquing Michonne’s finale, “What We Deserve,” and ultimately the mini-series in general, ends up retreading the same criticism and praise that both The Walking Dead and developer Telltale ever receive.

“What We Deserve” is full of poignant and affective moments with sympathetic characters and strong writing, but it all just feels like it’s been done before. The finale wraps up a self-contained story of Michonne’s grief in a way that’s powerful, but The Walking Dead as a franchise is running on the fumes of its past stories, all of which are becoming indistinguishable.

Meanwhile, despite episode two offering players a dilemma that could have conceivably led to two very different branching story paths, the hardest choices of the series are swept under a rug, depriving them of weight and consequence.

For what it’s worth, “What We Deserve” does end its criminally short runtime with one of the few truly narrative-determining choices Telltale has put forth in quite some time. Whether or not it will have any sort of ramifications in the next season of The Walking Dead isn’t clear at this point.

I closed out Michonne’s finale unsure as to what these three measly episodes really added to The Walking Dead universe and Telltale’s catalog, and I’m coming up with nothing on both ends. Michonne isn’t a bad Walking Dead story by any stretch, but it brings nothing new or groundbreaking to a franchise that’s world doesn’t really support anything other than what it has already offered. Telltale’s writing is still strong, but my tolerance for what feels like coasting in the game design and consequence area is wearing a bit thin as we become more distanced from the breath of fresh air that was Tales from the Borderlands.

The Walking Dead: Michonne "What We Deserve"

As Michonne concludes it becomes clear that this mini-series does little to nothing to differentiate itself from everything The Walking Dead has already offered, nor does it do much to excuse the general sameness of everything Telltale is doing these days.