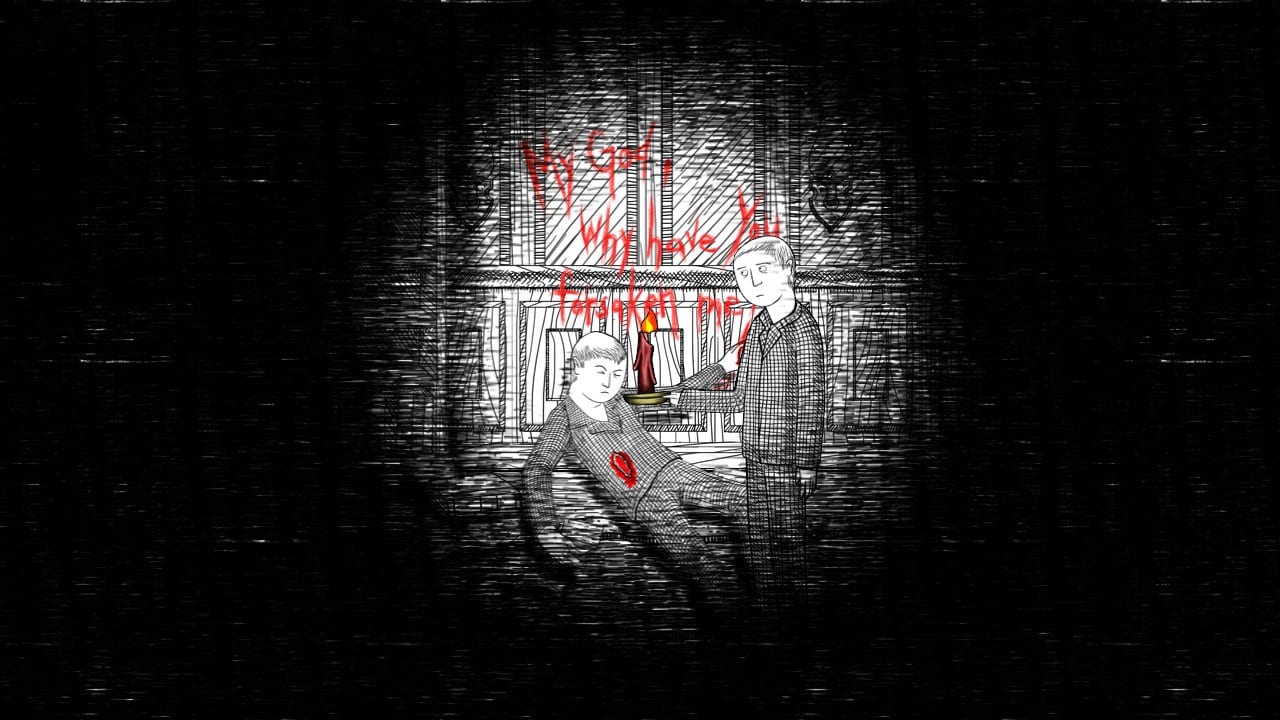 Neverending Nightmares aims to capture the unknowable horror buried in the unconscious mind, and while it doesn’t quite succeed, it does deliver a short and intensely creative experience. From the starting point, this short horror adventure sets out to be something different from its contemporaries. It doesn’t deliver anything by way of definitive answer or thrilling gameplay, but with surrealist horror and infinite suggestion at the macabre, it manages to leave a strong, disturbing impression in the mind. There is much about this that will come down to one’s personal preference. 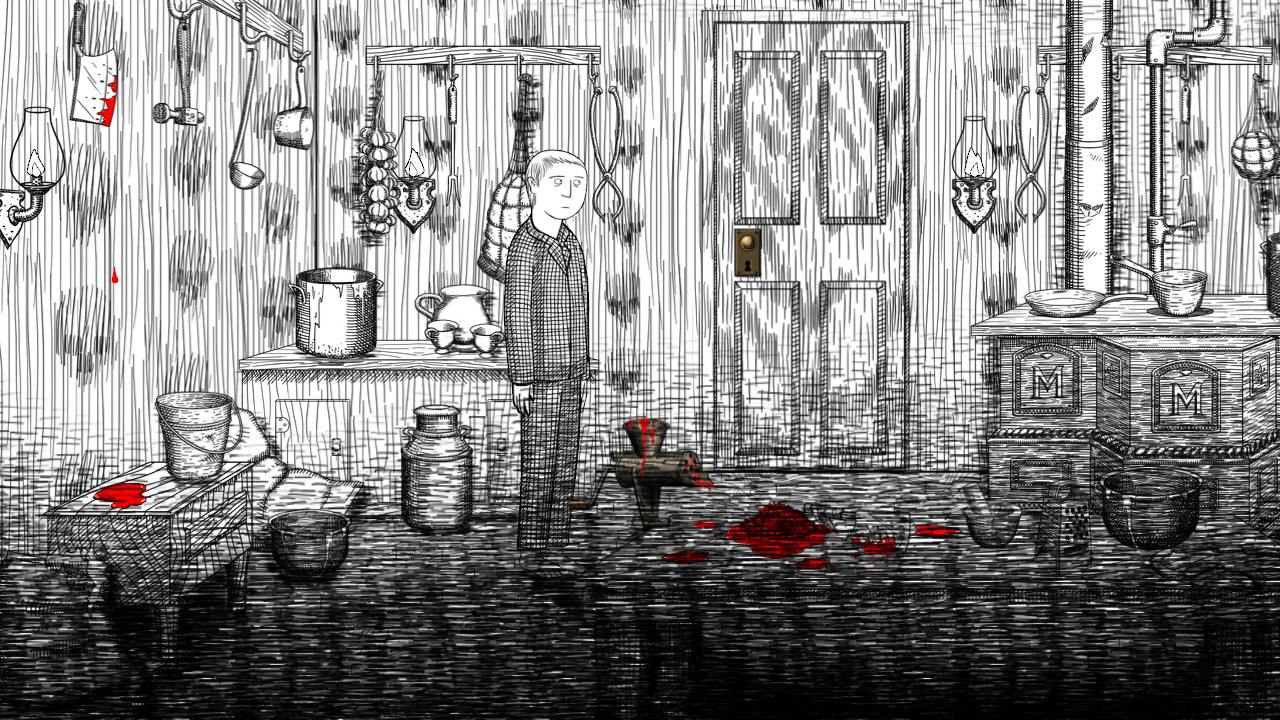 Much like a nightmare itself, the game wakes you unceremoniously into a decrepit Victorian house. Thomas, the game’s protagonist, explores this location with a slow pace, waking repeatedly as he falls victim to his mind’s horrors, into an increasingly hostile and decayed structure. As the game progresses, it spirals ever downwards into madness and danger, all the while ratcheting up the tension. Whereas first the horror is merely the unknown of a dark house suffused with eerie noises (and the occasional outright jumpscare), it slowly devolves into something more personal.

Neverending Nightmares isn’t really a game in the classic sense. It’s an interactive experience, giving you only enough control to invest you into its surreal horror deeper in ways that a film can’t. Its novelty and its artistry are impressive, even if the experience overall comes across as lacking. Thomas can only walk at a plodding pace, run for a few seconds before his asthma has him stop in a coughing fit, and interact with objects to look at them or perform minor functions. There are no puzzles, no combat, and only the most basic form of stealth. An entry in the much (and often correctly) maligned walking simulator genre, the game seeks to pull you in with its atmosphere of horror, keeping you frightened of what will be around the next corner.

There aren’t really “answers” to the recurring themes that the game hints at, only more clues that lead to nowhere in particular. Weighing this game is much like a David Lynch film, only with more setbacks in implementation: it doesn’t aim to communicate in literal terms. The goal is to communicate the feeling of a nightmare in all its potent yet inexplicable nature. 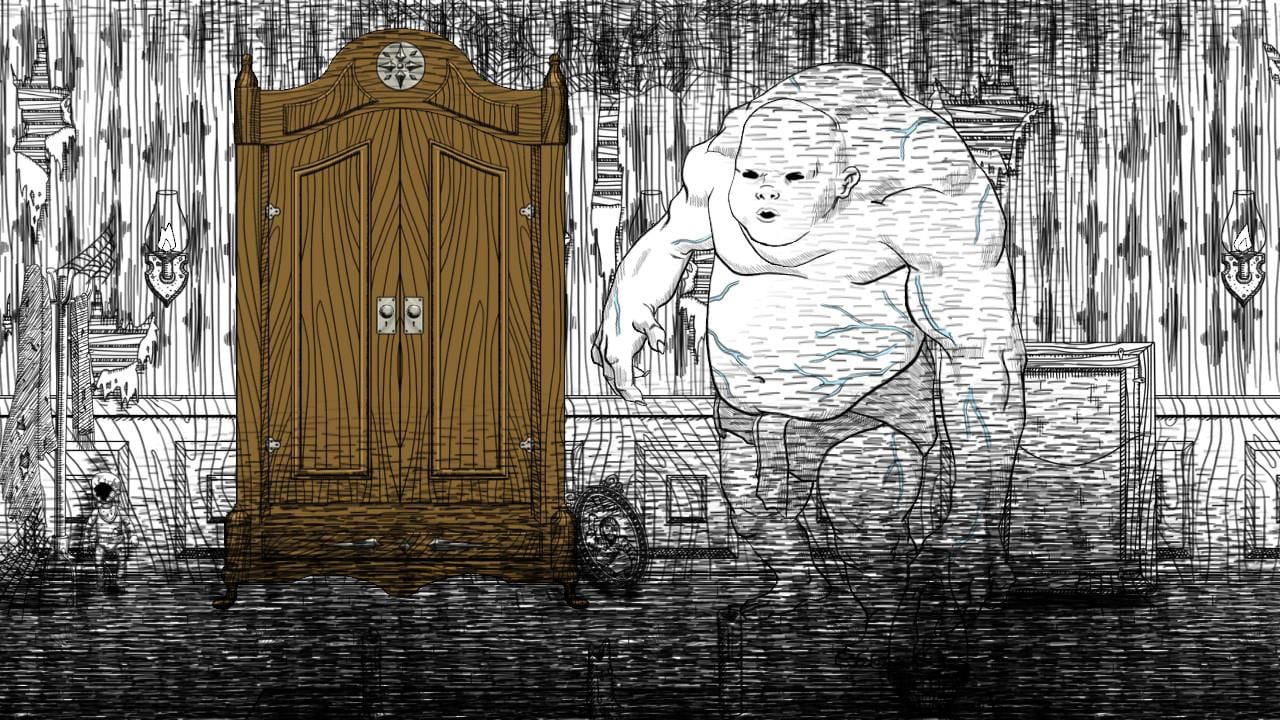 Sometimes, briefly, it’s successful at that. As you move Thomas through his nightmares, you may become complacent before things start to go wrong, leaving you unsure of yourself and your safety. The excellent soundtrack keeps you tied to its realm of horror; keening notes slowly flit through the halls, at times indifferent to your presence and at others hostile to it. However, the game contains many areas of needless meandering, as you struggle to find your next goal. Death is sometimes a meaningful step forward in the narrative and sometimes an aggravating setback, and often the dread gives way to boredom as you drag Thomas once again down darkened halls towards his unknown goal.

There are many times when, even charitably granting that the game is unorthodox, I was not impressed with my time. You will get many of the concepts at play without the long stretches of nothing that wait ahead of you. As short as this is, between an hour and a half and two hours, it still feels like a slog to get through much of this game. It has multiple endings that do reward players for exploring all it has to offer, but even then there is little to reward you for taking the time.

The most striking feature of Neverending Nightmares is its art style. Coming across as hand-drawn, the use of hash marks for darkness and black and white helps sell the overall sense of dread. Cleverly, color is only utilized for interactable objects and blood, setting them apart inherently from the drab surrounding environment. Much attention has been paid to detail, as background objects contain subtle hints of unease, and shadows, sometimes cast from multiple light sources, extend their reach over the house. If the art were more consistent, it would be the driving source behind recommending this game. Sadly, there are notable and frequent dips in this singular selling feature. 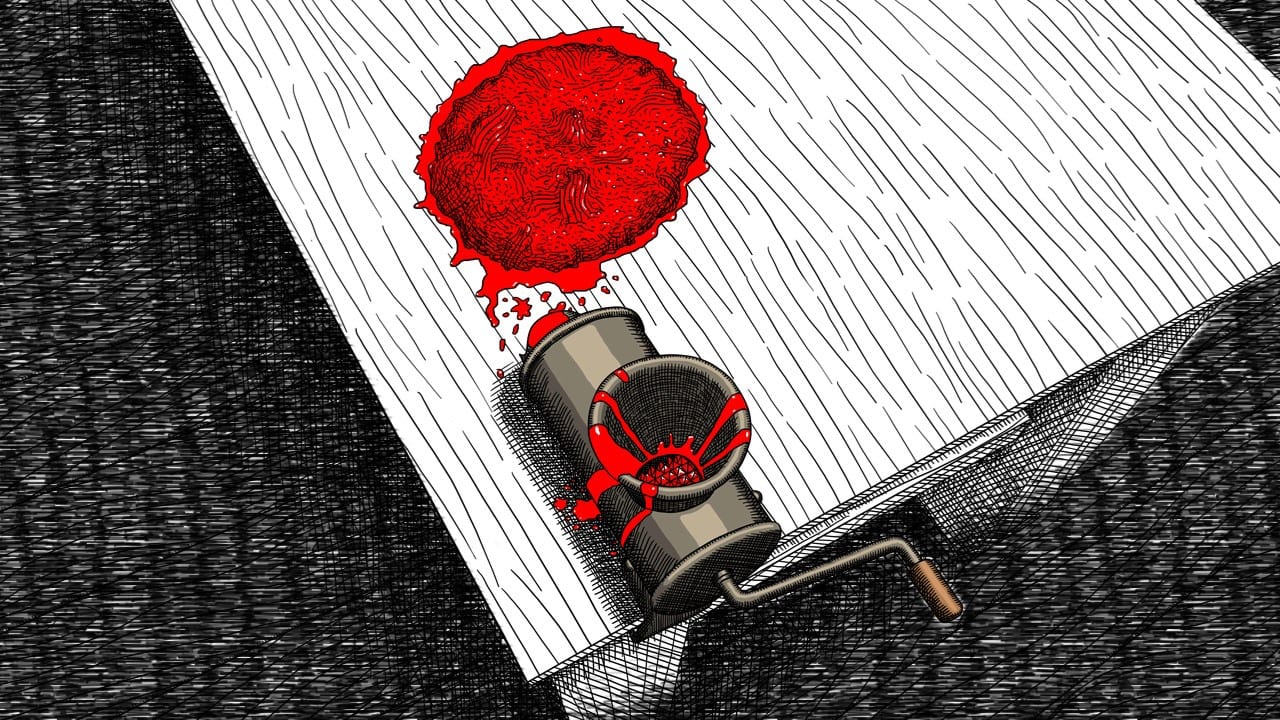 Movements are often awkward and unnatural, and not in a way that seems built to communicate dread. Rather, they often seem like the artist was fighting a losing war to strain against their skills. This is far more apparent with the closeups of interactable objects. While these too often have intriguing details, the second the game provides you with a closeup of anything you notice an instant drop in quality. The game goes from a carefully illustrated professional work to something that feels like an early flash animation. It’s startling how awkward and inept some of these pieces feel, in no small part because of how great the majority of the game looks.

The sound, beyond the previously discussed music, is also inconsistent. Most of the voices and sound effects are great, but there are a few scenes where it seems like the actress in question had a poor microphone or there was an issue with the mixing, and it’s jarring in all the wrong ways. 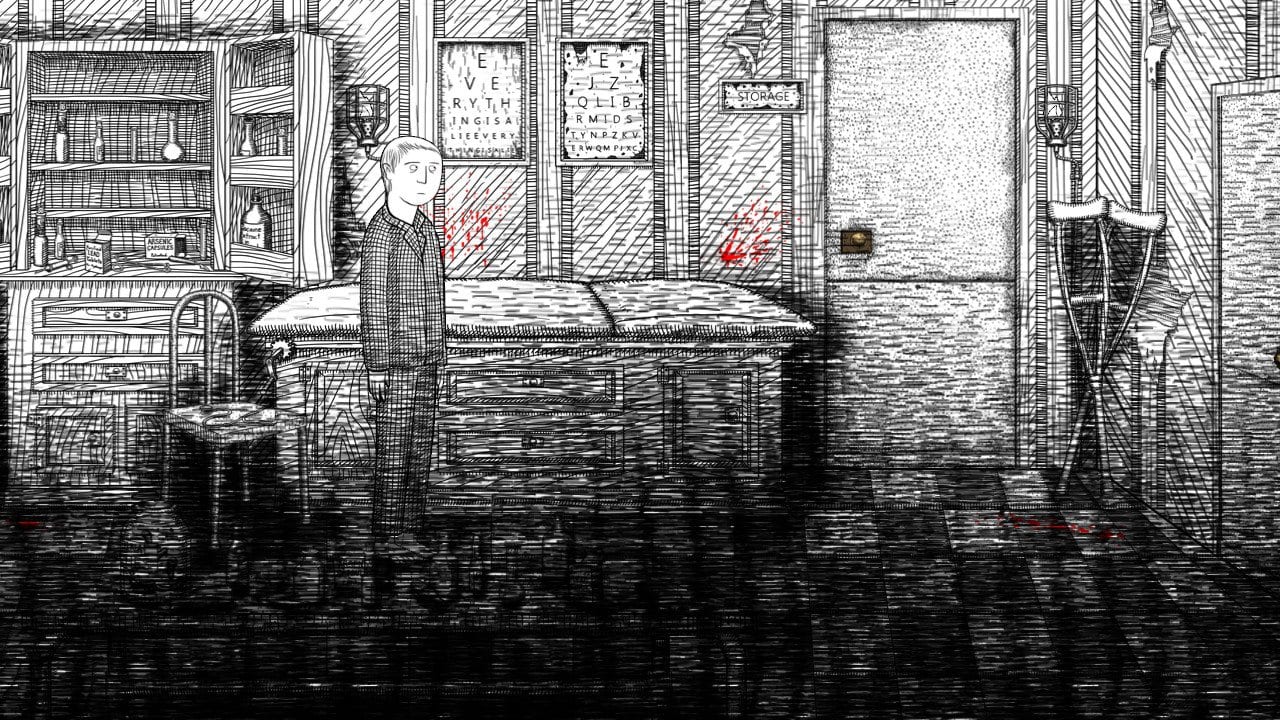 Neverending Nightmares is a unique, haunting experience, but whether it’s worth your time is difficult to say. It does many things well, at times, but its strengths are often countered by some poor implementation and a runtime that, while short, manages to overstay its welcome. The game is imaginative and stirring, but for a $15 experience that is sure not to last you very long, it’s difficult to recommend to all but the most starved of horror fans.

Neverending Nightmares is suffused with dread, from its haunting soundtrack to its (mostly) stylistic artistry, but it fails to deliver a compelling experience. Despite its short run-time, the game often feels like it is dragging, tense buildups of tension becoming overladen with monotony. A true horror fan will thank themselves for looking this title up, but when comparing its price point to its quality, it’s difficult to think of who would be thankful they played through the game.

John Farrell is a legal aid attorney specializing in domestic violence, living in West Chester Pennsylvania. You can listen to him travel the weird west as Carrie A. Nation in the Joker's Wild podcast at: https://jokerswildpodcast.weebly.com/
Related Articles: Indies, Neverending Nightmares
Share
Tweet
Share
Submit