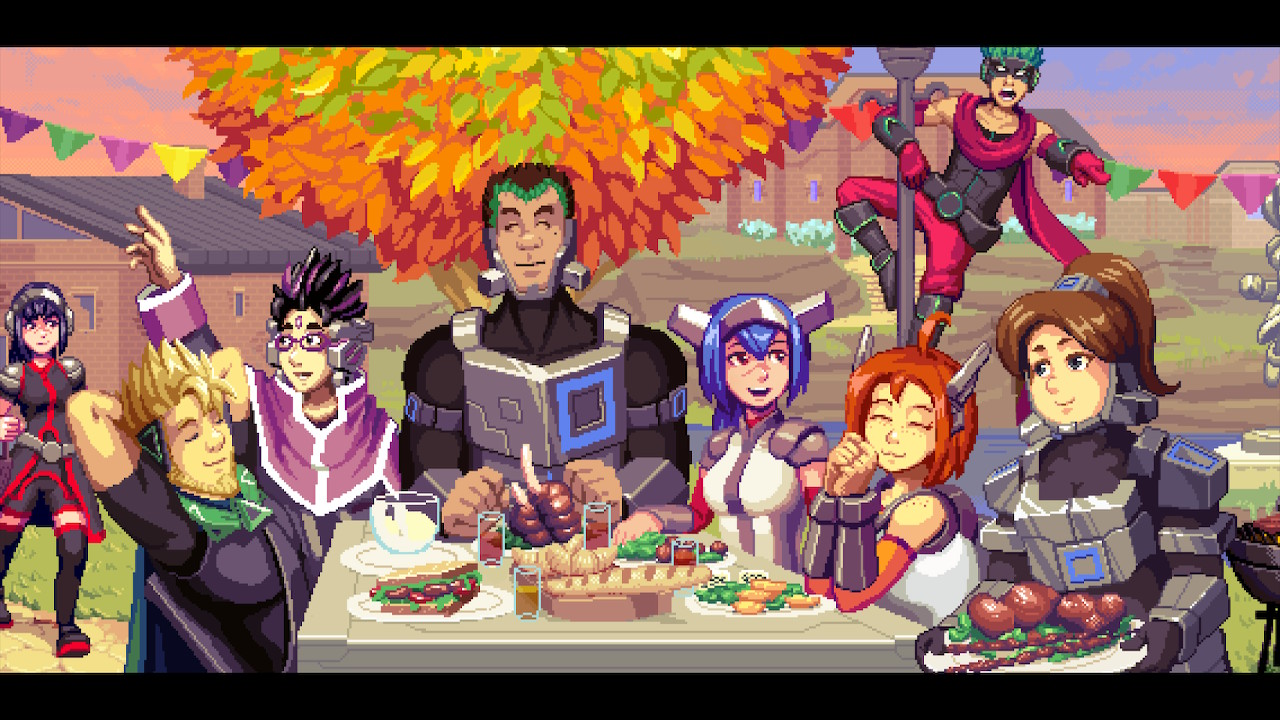 CrossCode holds a lot of promise as a game set inside a game. The base game took advantage of this with the plot’s many twists and turns, but the ending stopped just short of being a satisfying cap on the experience. Literally – after beating the big bad and saying goodbye to your friends, you’re taken to a blocked off path and told to wait for the DLC. While that expansion, A New Home, released on PC earlier this year it’s finally come to consoles. Be aware that this review will contain spoilers for the base game.

A New Home takes place a few months after Lea foiled Sidwell’s plans and secured a future for her fellow AI Evotars. Instatainment has built them a new area in the game to live and relax in: Homestedt. Lea and Lukas’ Evotar clone (who changes his name to Luke to avoid confusion) are brought back into the game to start their new lives, with potential new jobs to help players. While the original ending wrapped up most of the story, this DLC seeks to tie up all the loose ends like how Luke deals with becoming an AI, the identity of C’Tron, and best of all: finally finishing the Raid.

The expansion adds several new chapters to the game allowing you to explore a new area, finish the final dungeon of CrossWorld’s main story, and return to Vermillion Wasteland for a short epilogue. For those who’ve already enjoyed the base game, this is simply more of that, albeit with a big caveat for more casual players. The game expects you to have top tier equipment from the post-game, so you might have to grind for trading materials before you actually continue the story. Luckily, you’ll only have to do this once for each slot as there is a new type of gear that will always scale to your level called Ascended Gear. It’s a nice reward and allows you to continue using some bonuses you prefer like increased speed or regenerating HP.

You’ll definitely need those bonuses too, because the new content here is incredibly difficult, even when compared to the base game. The first new area, the Azure Archipelago, has some super tough enemies throughout that can kill you very quickly as you grind up to their level. It only gets harder from here too, and while the raid provides a tough but fair challenge I found the final dungeon, Ku’lero Temple, to be simply unreasonable at times. Even the accessibility options don’t help with some of these puzzles as they still require inhumanly precise timing. Even with received damage turned all the way down I still got my butt handed to me by the temple’s boss because some of the attacks simply don’t feel avoidable. The several minibosses you encounter here are much more fun to fight and make interesting use of the elemental powers as well as the dungeon specific mechanics. This left me feeling pretty mixed about the new content in the DLC, leaning towards the negative in terms of combat, but thankfully the story makes up for it. 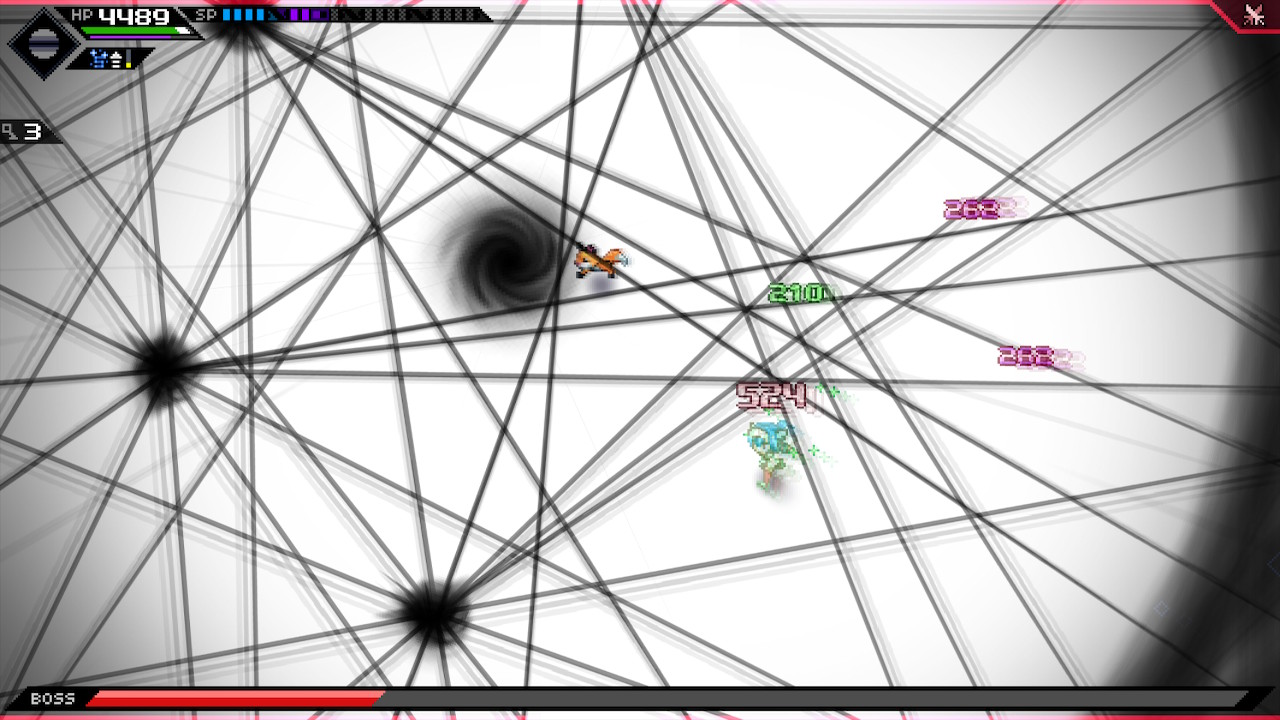 Without spoiling anything, A New Home feels like one last hurrah as it sets up for a sequel. Multiple characters return and can even be added to your party, but my favorite moments were simply getting to hang out with the First Scholars and friends again. There are a ton of small character moments, surprisingly in the final dungeon as well as it has some non-instanced outdoor areas, that are just a delight. If you fell in love with these characters like I did, the frustrating difficulty here is well worth getting to see Emilie and Apollo one more time.

Getting to those new scenes can lead to even more frustration, however. While performance has been fixed with some patches since I first reviewed the game, the new areas tax the HTML-5 coded game to its absolute limits and the Switch just can’t keep up. You’ll very rarely see 60 or even 30 fps in these new areas, and the game will frequently crash after cutscenes. It’s clear that the game was designed for consoles, especially when taking those difficulty spikes into account, but these performance issues really detract from the experience. So much so that I would caution Switch players to wait for more patches or even start a new playthrough on PC.

CrossCode: A New Home wraps up the story nicely while setting up for a possible sequel. The new content is largely fun, but a few massive difficulty spikes sour the experience. Still, it’s well worth the time if you enjoyed the game’s charming cast of characters.

David is the kind of person to wear his heart on his sleeve. He can find positives in anything, like this is a person who loved Star Fox Zero to death. You’ll see him playing all kinds of games: AAAs, Indies, game jam games, games of all genres, and writing about them! Here. On this website. When not writing or playing games, you can find David making music, games, or enjoying a good book. David’s favorite games include NieR: Automata, Mother 3, and Gravity Rush.
Related Articles: CrossCode: A New Home, Indies
Share
Tweet
Share
Submit