Today during the Realms Deep 2021 digital presentation, Rogue Games announced that it will help release two fast-paced shooters for console and PC, with Sprawl and Neon Beasts coming soon to fill your need for bloody speed…y bullets. Both games feature movement-based shooting action with a ton of stylish violence.

Enhanced with cybernetic implants, the player character “Seven” can scale walls and slow down time using excess adrenaline drops from dismembered enemies. With a roster of different troop types and carefully designed weapons, the player will be pushed to the limit managing their adrenaline reserves, ammunition, and weapon choice in a high-speed game of “combat chess.” 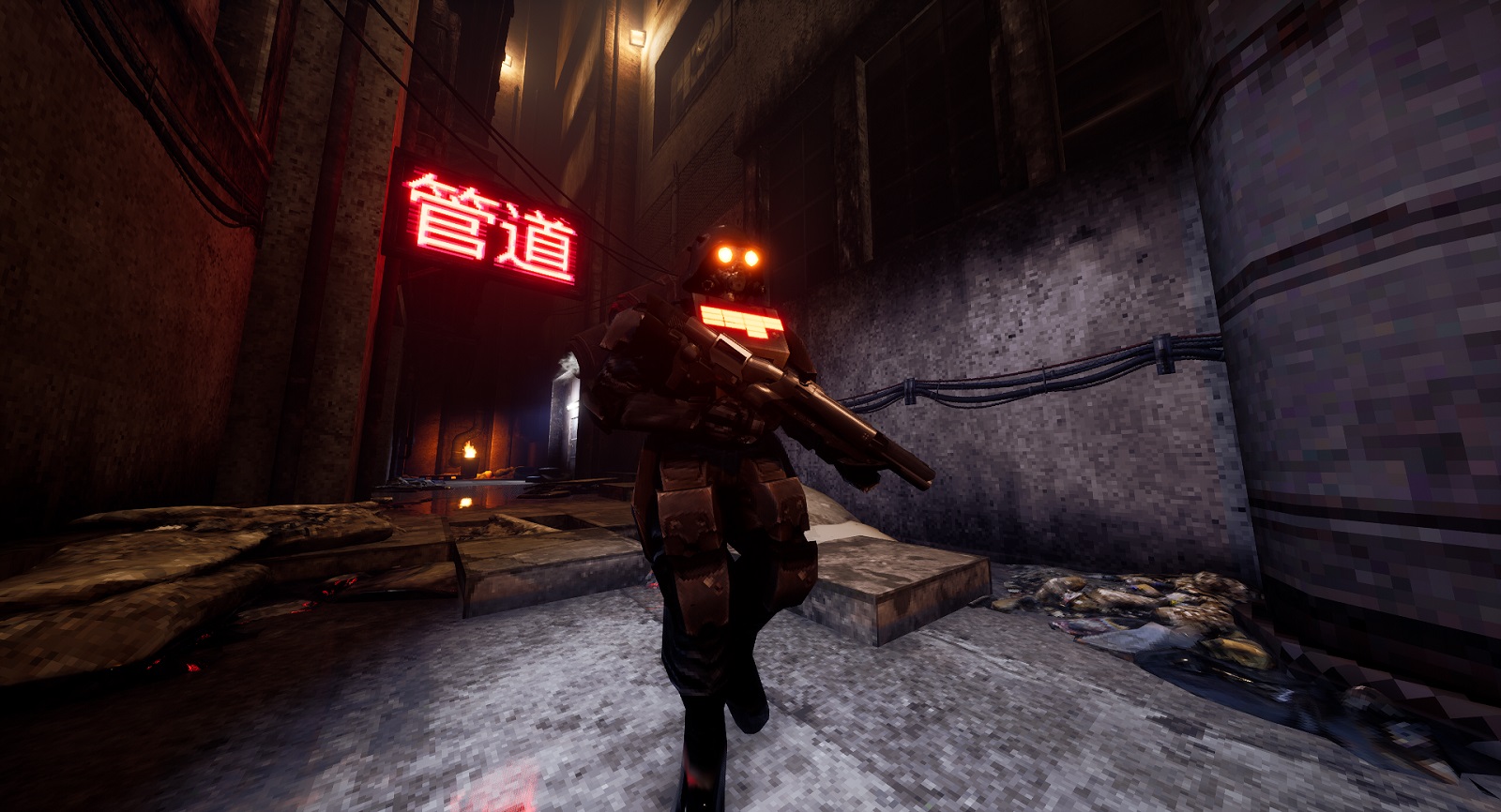 The game also features an entirely dynamic music system that responds to the player’s actions, such as progression through the level, interaction with scripted events, or killing enemies.

The gangs of Miami have formed a truce and united under a single banner, Miami has fallen under their control. As Beast, players must run and gun through an endless ocean of gangs as he makes his way to the Onyx Tower, where Vincent awaits. Explore an immersive devastated tropical hellscape featuring an incredible variety of locations, and encounter fast-paced combat that requires split-second decision-making while pushing forward into hordes of enemies. 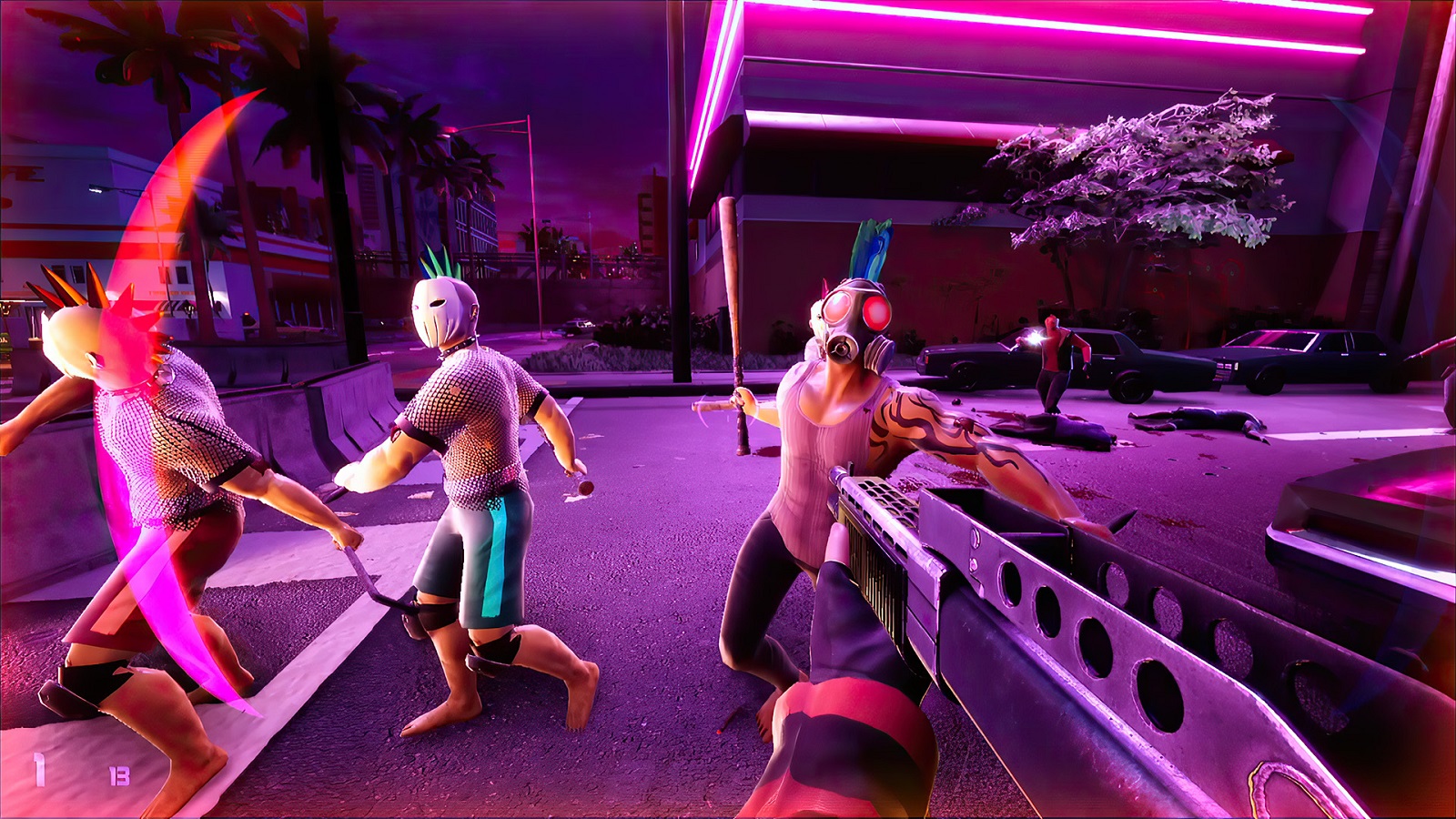 Experience a story influenced by the work of John Carpenter’s “They Live,” featuring incredibly stylish art that doesn’t care for realism. Discover the secrets hidden within the rubble of Miami, from Audio Logs to Powerups and even Secret Tapes.

Check out the trailers above, and stay tuned for more news here on Gaming Trend.