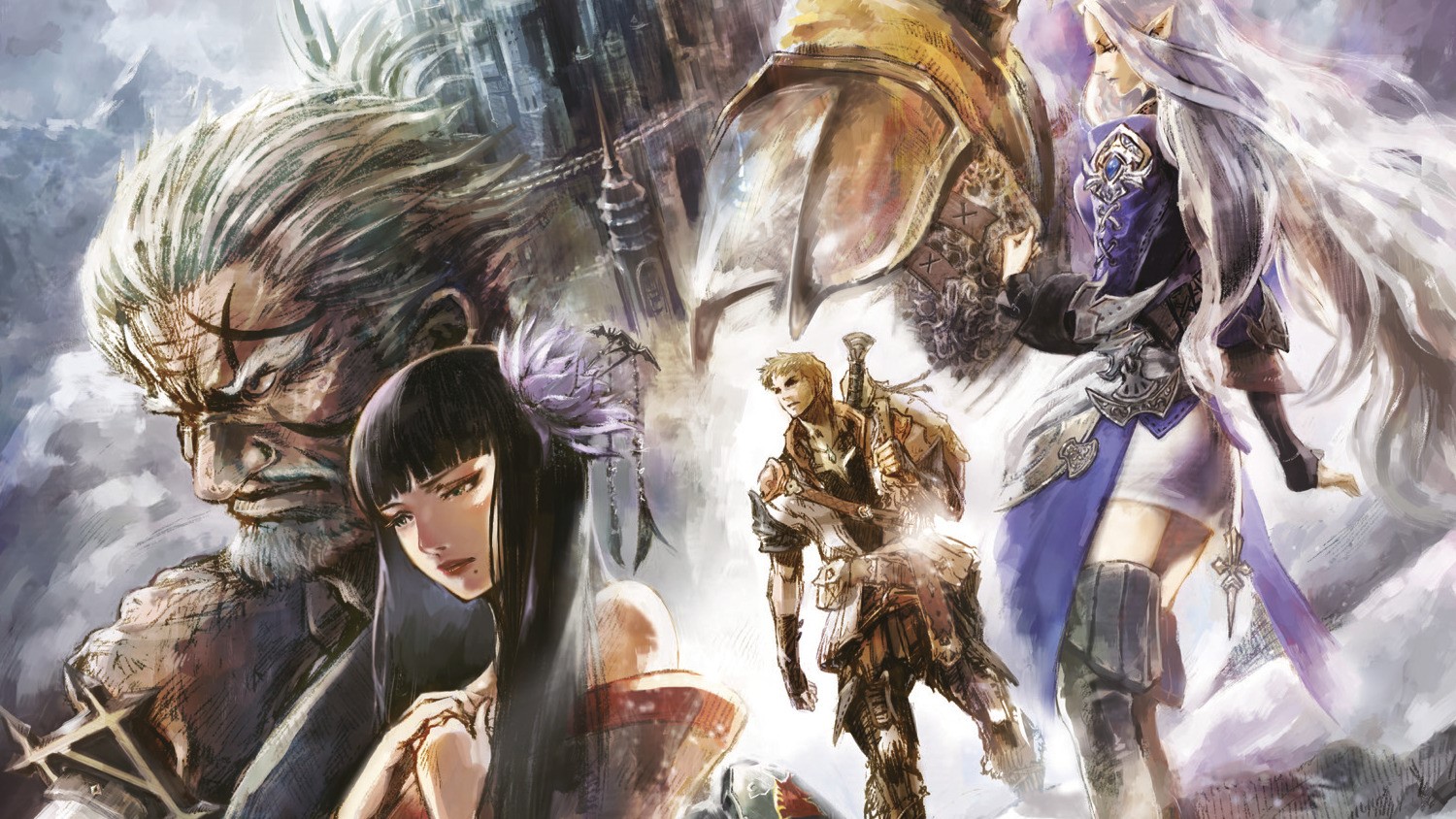 Final Fantasy XIV is a big game with multiple stories going on at the same time, both player and developer driven. Putting aside players’ narratives though, there’s still quite a bit going on, with certain characters or moments being expanded into short stories posted on the Lodestone. While they don’t matter to the Warrior of Light’s story, players who want more from their favorite characters can find exactly what they’re looking for here. These short stories and more have been compiled into a physical book entitled Final Fantasy XIV: Chronicles of Light.

Chronicles of Light contains a total of twenty-five short stories (going up to post-stormblood) each accompanied by a black and white ink illustration. Most of these are available for free on the Lodestone, but four were written specifically for this book. These new stories include one following Zenos showing how he became… like that, another showing Tataru doing her thing in Kugane, and two more showing Hien aiding in the Doman reconstruction effort and Gosetsu’s return respectively. I had never read any of these, however, so they’re all new to me. 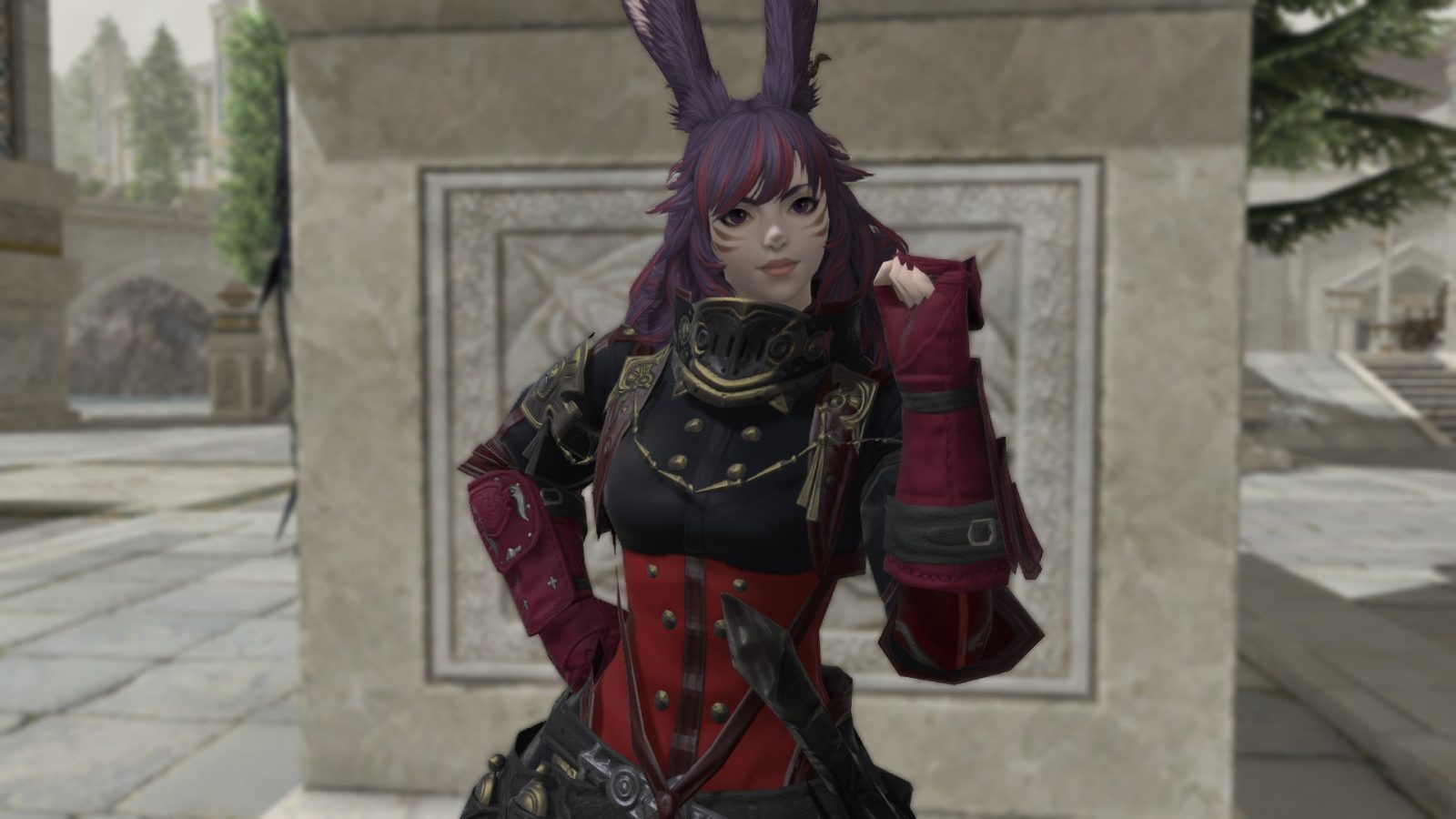 The framing for all of this is an author possessing the Echo, long after the events of the entire game, sees visions of the enclosed stories. It’s not needed to understand or enjoy the short stories, but it’s a neat way to present them. Annoyingly, the author will always refer to the Warrior of Light with He/Him pronouns. It’s a strange quirk considering how many people play female characters in the game itself or think of their WoL as a different gender. And come on, they/them is right there to include everyone. Still, your character never directly appears in the stories so it’s not a massive issue.

The stories themselves are only a few pages long, making for some quick and enjoyable reads. You do need to be at least familiar with the setting of FFXIV because they’re not going to explain what Aether or a Lalafell is to you. It’s also best to have played the part of the game these stories are based on both to not get spoiled on major events and to actually understand what’s going on. Those are some pretty hefty prerequisites for a book, so it’s safe to assume this is specifically for die-hard fans. If you’re already on the train, however, it’s an enjoyable ride. 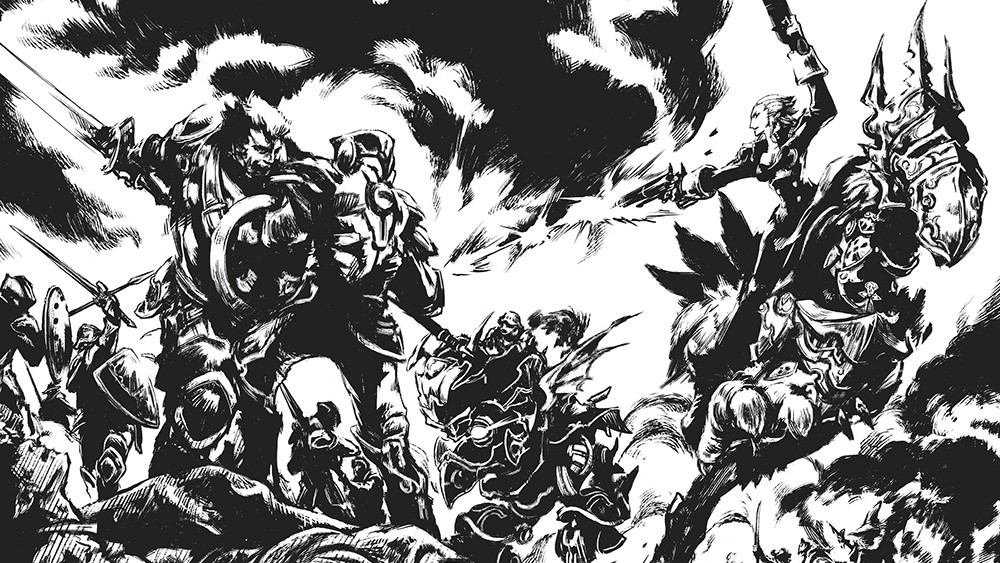 Each of the twenty-five short stories is well written and gives characters who may not have had the most development on screen a bit of time in the limelight on the page. In particular, I enjoyed The Hunt Begins, the aforementioned Zenos narrative, and The Sultana’s Seven, which details how Nanamo rallied her people after the fall of Dalamud. These won’t offer any new revelations or particularly nuanced takes on characters, but they’re still fun reads if nothing else.

My biggest complaint about the book as a whole, however, is that the prose is super dense. It’s written with the medieval-esque dialect of the game, but just a bit harder to understand. That small bit of difficulty had me rereading sentences a few times to understand what they were conveying. It’s clear why they’ve moved further away from these speech patterns in recent years, so I wish while they were editing for this book they cleaned up their word choice for clarity. 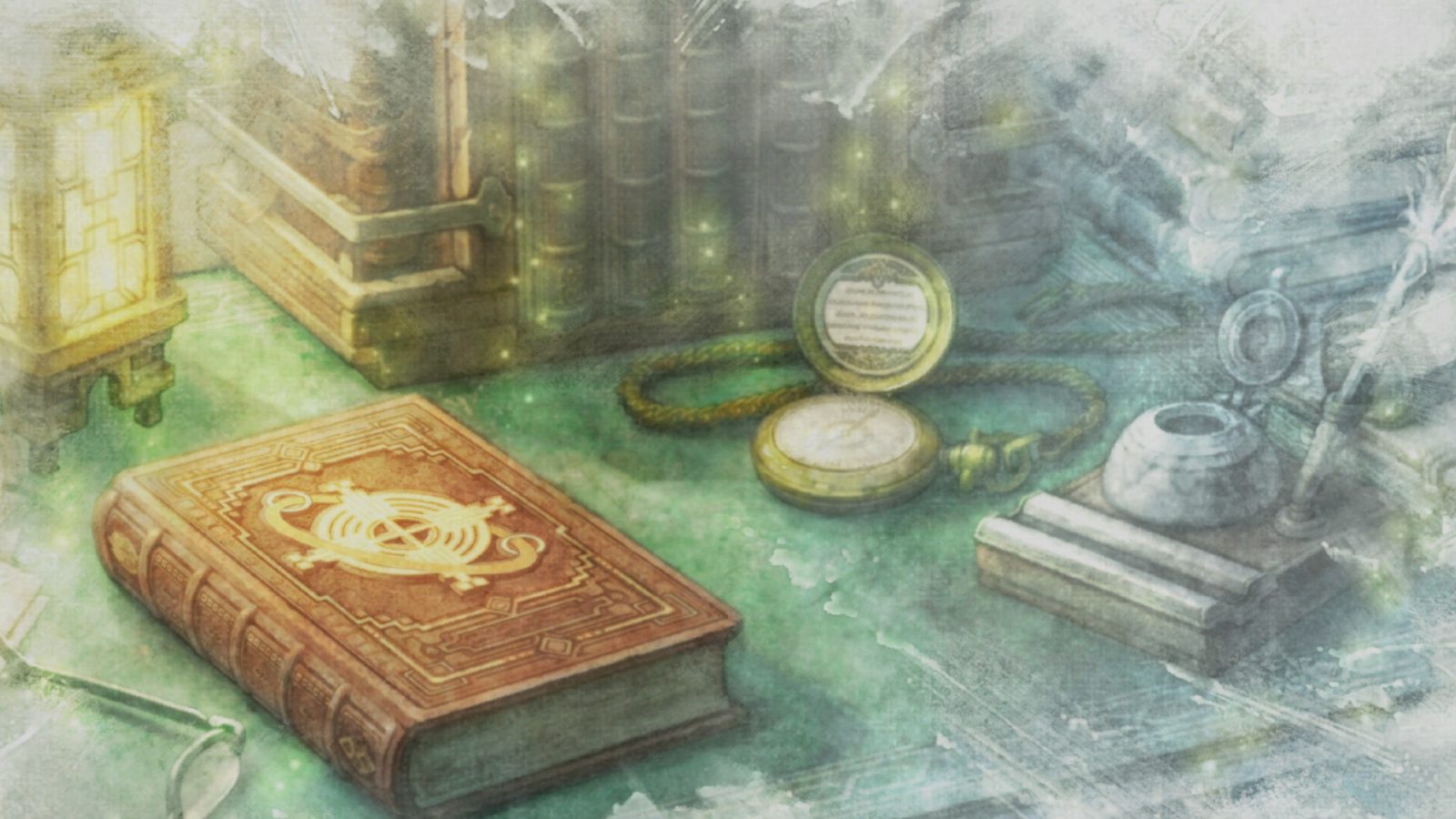 Finally, the illustrations are all excellent, capturing the style of the game perfectly in ink. Screenshots or pictures cannot capture how nice these look bound in the hardcover tome, so I would highly recommend that physical version. In particular, I was very impressed with the use of negative space and splotches to show backgrounds or highlight certain characters. I wouldn’t say the book is worth it for these alone, but they serve as a big factor in a recommendation.

Final Fantasy XIV: Chronicles of Light is slightly more than a compilation of stories you can find online. The new short narratives are a treat for die-hard fans, and the gorgeous inking of the illustrations serves as the cherry on top. If you’re looking to get into the world for the first time, however, look elsewhere.

David is the kind of person to wear his heart on his sleeve. He can find positives in anything, like this is a person who loved Star Fox Zero to death. You’ll see him playing all kinds of games: AAAs, Indies, game jam games, games of all genres, and writing about them! Here. On this website. When not writing or playing games, you can find David making music, games, or enjoying a good book. David’s favorite games include NieR: Automata, Mother 3, and Gravity Rush.
Related Articles: Final Fantasy XIV: Chronicles of Light, MMO
Share
Tweet
Share
Submit