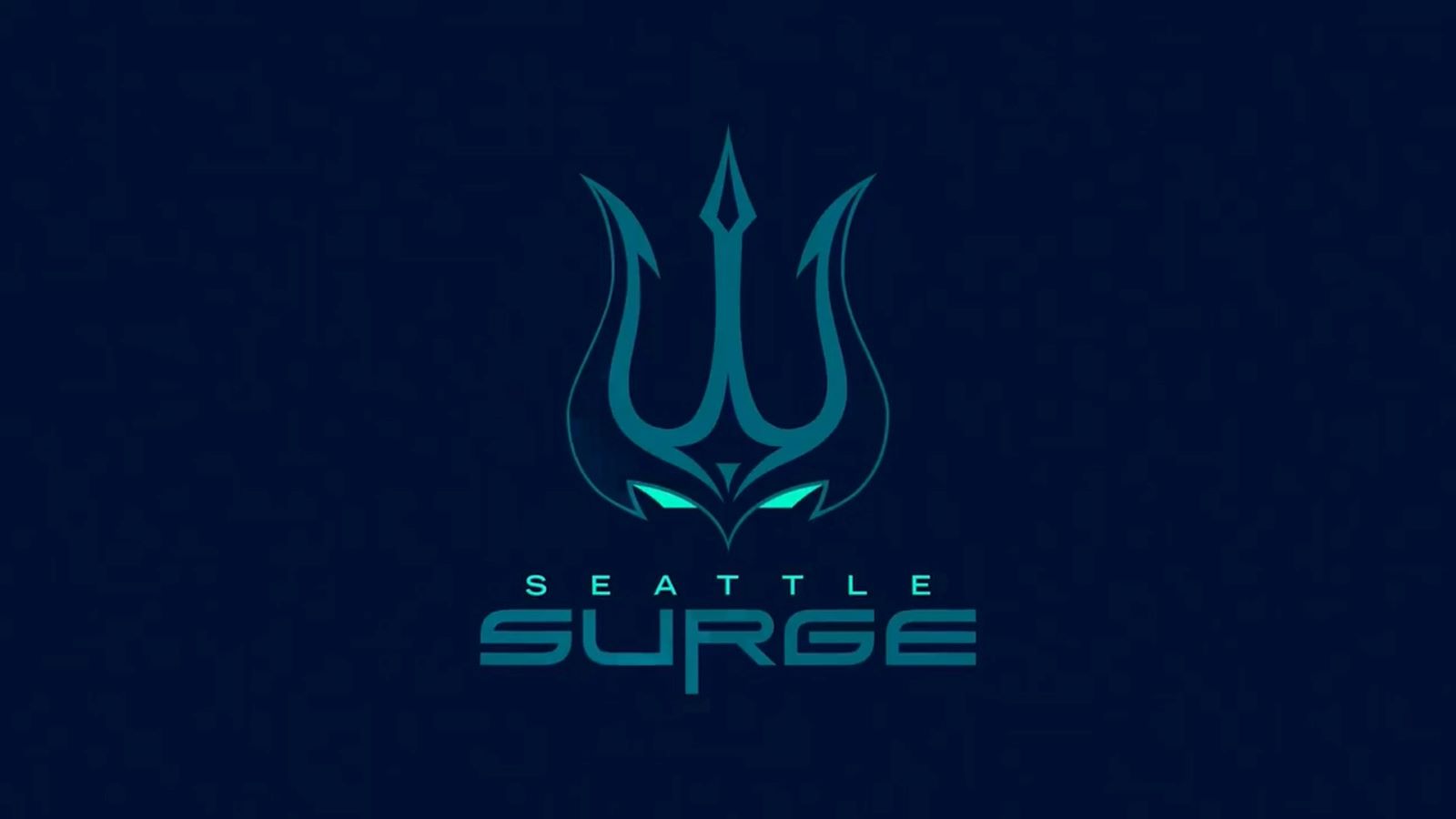 The Seattle Surge are partnering with audio titan Turtle Beach for the upcoming Call of Duty League season. The team will use the top-of-the-line Elite Pro 2 for all scrims and games. Additionally, a series of contests and prizes are planned throughout the season for fans. Keep an eye on their social media channels, as that is where all info will be revealed. With the Surge looking to breakout as a serious contender, we may see more partnerships in the future. You can check out full details from the announcement below:

Leading gaming accessory maker Turtle Beach Corporation (Nasdaq: HEAR) today announced a new partnership with the Seattle Surge. The best-selling Turtle Beach gaming headset brand is now the official headset of the Seattle Surge as the popular esports franchise loads out for a breakout year in the 2022-23 Call of Duty League (CDL) Season.

The Surge’s recently unveiled 2022-23 CDL line-up of Lamar ‘Accuracy’ Abedi, Makenzie ‘Mack’ Kelley, Daunte ‘Sib’ Gray, and CDL Rookie of the Year Amer ‘Pred’ Zulbeari, along with Head Coach Sam ’Fenix’ Spencer are now training for victory in their qualifying matches using Turtle Beach’s award-winning Elite Pro 2 gaming headsets, giving them the championship-quality audio the team needs as they aim for the top of the standings to claim the Major I CDL title next month.

Turtle Beach and the Surge are also working together to reward die-hard fans through contests and prizing that will be awarded throughout the season via their respective social media channels. Additionally, both brands are collaborating to create a wealth of unique, engaging, and fun content for fans, as well as working with Surge players and coaches to build their insights and competitive knowledge into future Turtle Beach products.

“We look forward to working with the Surge to support their remarkable skills as they set out to ultimately claim the CDL championship trophy in Raleigh, NC in December,” said Ryan Dell, SVP of Global Marketing, Turtle Beach Corporation. “As the premier gaming headset maker, we deliver championship audio performance for pro players and gamers around the globe, and we are proud to partner with the Surge and their fans.”

Colby Fackler, Chief Business Officer, Lacrosse & Esports, Canucks Sports & Entertainment added, “We’re excited to begin our partnership with Turtle Beach. The gaming accessories and support they provide will strengthen the Surge’s performance within the Call of Duty League, and within the entire esports community.”