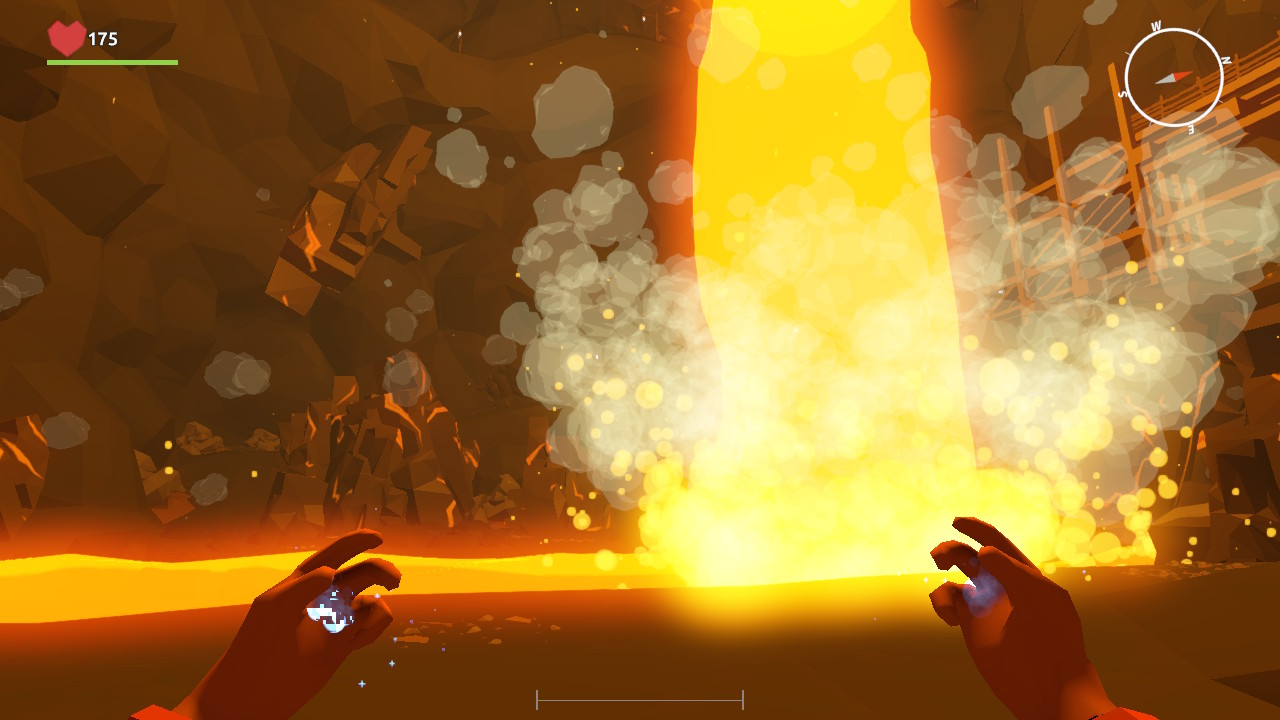 One of the best parts of both crafting survival games and action RPGs is how they start small (forging an axe, helping a merchant) and grow to epic proportions. Windscape combines these two genres, but never explores either the complexity of a survival game or the grandeur of an RPG.

Even using those terms may be a bit misleading. Windscape clearly took some inspiration from those genres, but seems unwilling to commit to what makes either one interesting. The broad strokes are there: you’ll gather resources, craft weapons and armor, hunt down bandits, and eventually save the world, but it’s all extremely rudimentary. Neither its crafting nor its combat have any depth, and its story is so thin that it might as well not be there at all. 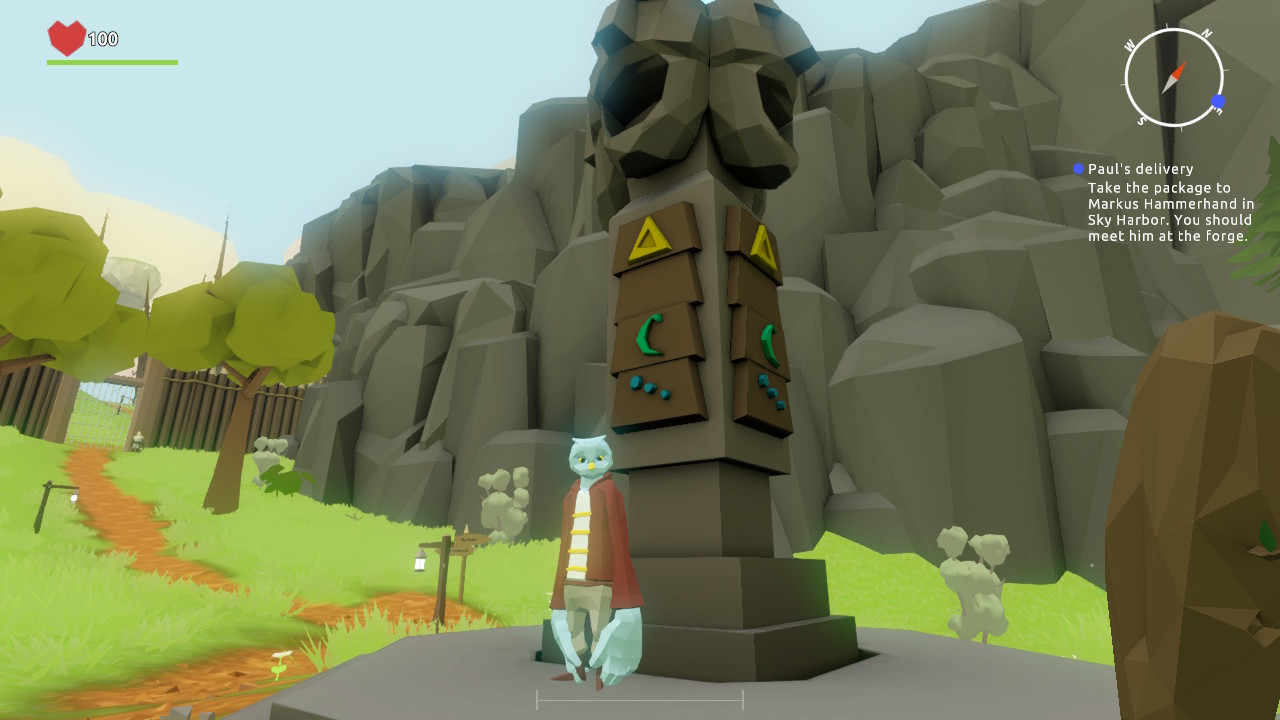 At the start of the game, your character, Ida, is sent by her parents to make a delivery to town. From there, you’ll have to search for a missing person in a nearby crypt, then recover… something from a pyramid, and then somehow keep the world from falling apart? There’s not so much a story in Windscape as there is a collection of tasks that have to be done to reach the end, and they’re all disconnected and dull enough to go by without making any imprint on your memory.

It doesn’t help that the story is delivered in the flattest prose imaginable spouted off by dead-eyed NPCs who all look like slight variations of the same model that wasn’t even that good to begin with. I don’t want to rag on the developer too much for not having the resources to put into crafting unique NPCs, but it makes the world feel smaller and your quest less significant when you can hardly distinguish one character from another. 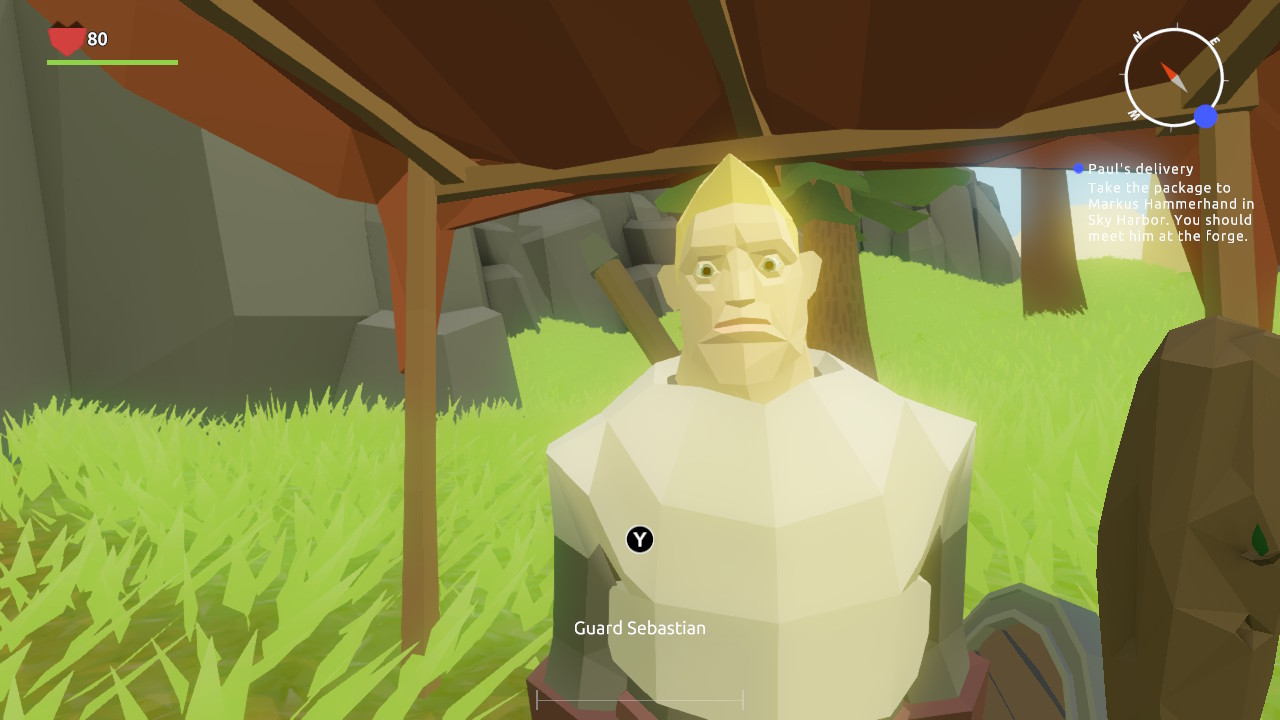 When you’re not reading stilted dialogue from an army of dolls, Windscape takes Ida through a number of uninspired environments to complete repetitive quests. You’ll travel through the likes of the generic forest, the creepy crypt, the Egyptian tomb from a low-budget haunted house, the lava level, and the ice level. The game occasionally snuck in an unexpectedly beautiful vista, like its stark snowfields and the eerie effect of seeing a distant town through a sandstorm, but there’s just not much detail to anything, and I mean that in terms of design rather than graphics. I’m actually a big fan of lo-fi graphics, but in this case, it seems like less of an aesthetic choice than a technical limitation. Low-poly worlds can be beautiful, but only if they’re built to be that way. The only part of its aesthetic that worked for me at all was the music, which was charmingly old-school and corny, like battle music from a PS1 RPG.

More than just looking bland, Windscape’s visual dullness actually drags its gameplay down. Enemy animations are among the worst I’ve ever seen in a game, to the point that I could hardly tell when I was being attacked. When squaring off against a pack of wolves or a room full of ridiculous mummies, I couldn’t even tell which one was attacking me. They just sort of jerked around and I took damage as I swung wildly at them. 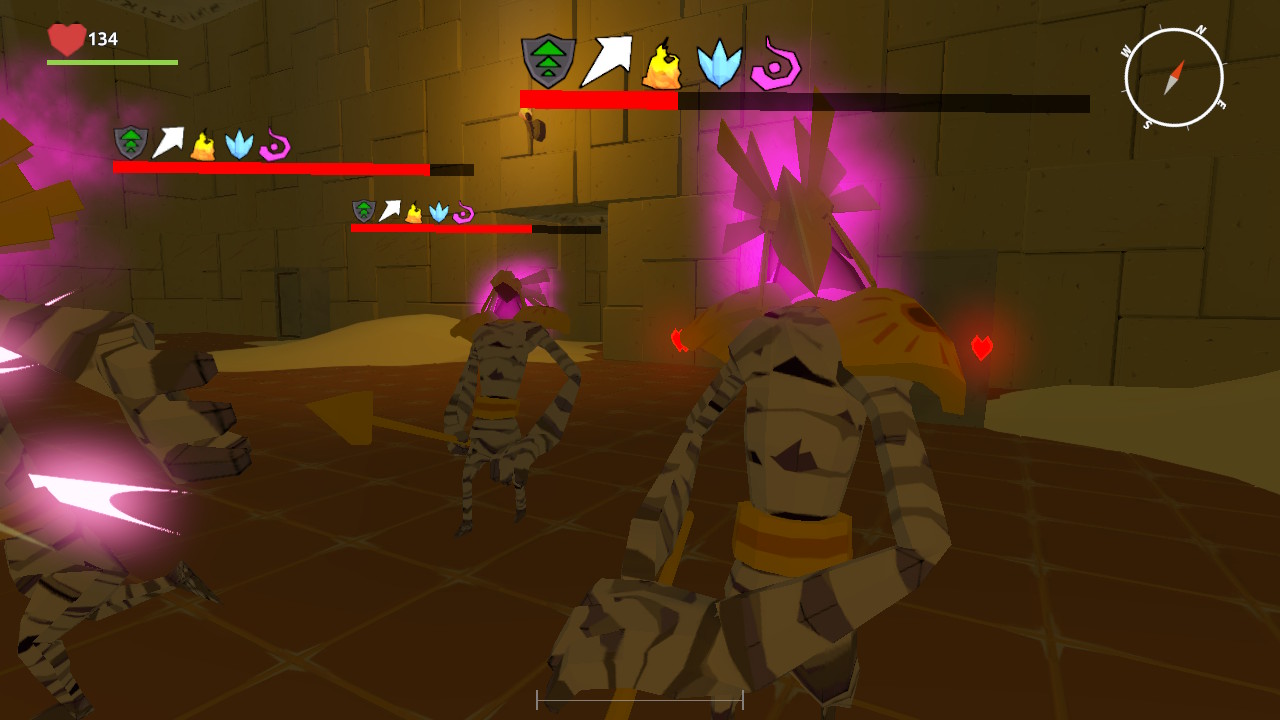 That’s about as deep as combat gets, too. You can choose from a number of maces and swords, plus a couple of bows and magic spells, but no matter which you pick, the most effective tactic is just to repeatedly charge power attacks and unleash them while backing away from your opponent. Forget blocking, since attacks are impossible to read. Almost every enemy has resistance to at least one damage type, which forces you to switch weapons to suit them. It sounds like a good idea in practice, but for huge portions of the game, enemies are just resistant to everything except blunt damage, so walloping them with hammers is the only way to go. There’s no way to switch weapons in combat either, so you have to open the menu to equip a new one whenever you reach an enemy with different resistances. It slows down the pace of the game’s already mind-numbing combat, and it’s even worse since the Switch version simply adopts the PC game’s controls, giving you a sluggish on-screen cursor to navigate menus with.

You’ll craft your own weapons, armor, potions, and magic throughout the game, in a process that’s just as shallow as the combat. In each area, you’ll find different ore and plants. Collect a handful of each through agonizingly slow gathering animations, take them to the workbenches sprinkled throughout the environments, and you can make gear that’s slightly better than what you already have. That’s it. Except to make potions, you’ll need materials that you almost never see outside of the starting area, and the icon for every one is identical, so even if you are motivated enough to backtrack for honey and mushrooms, it’s an unnecessarily tedious process to scroll through each option to find the right one. 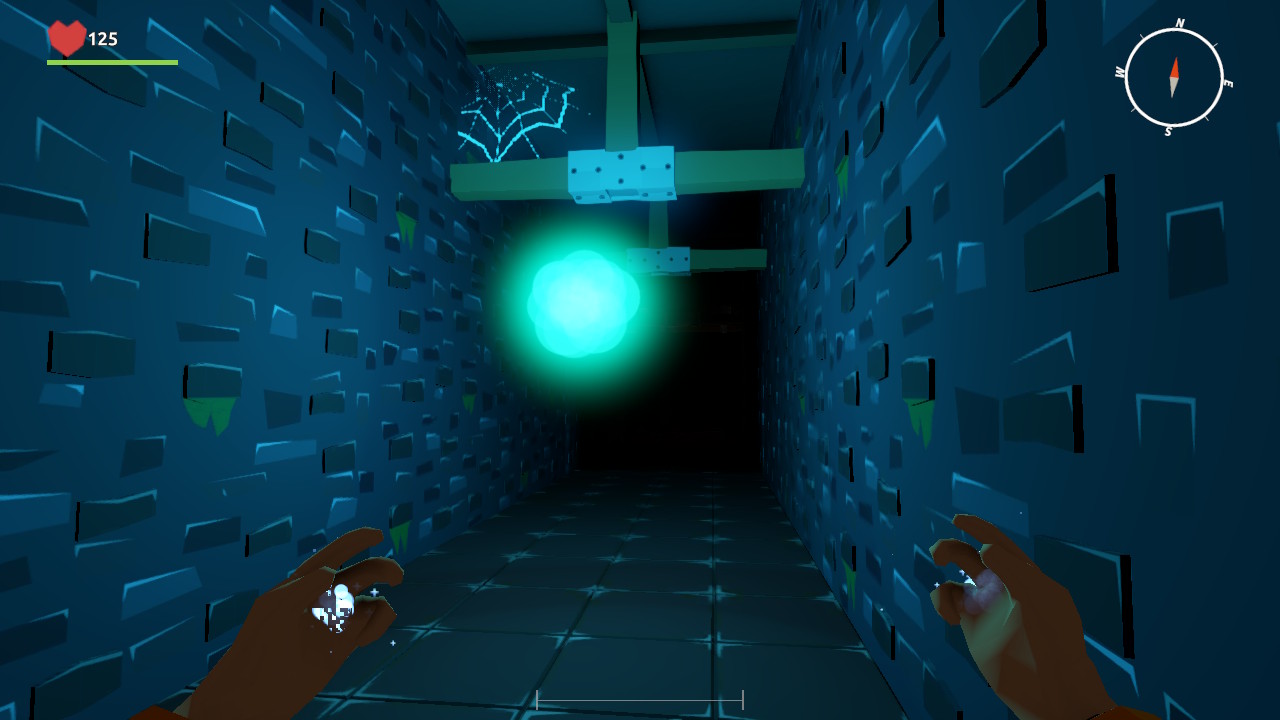 No one part of Windscape stands out as its most glaring problem; it’s just a jumble of things that don’t quite work. Despite one or two interesting platforming segments, it’s a game entirely made up of running through empty fields or cramped rooms to flip the switch that lets you move on to the next empty field or cramped room. If you need a game to occupy your hands without taking up any brain power — maybe if you’re feeling antsy but want to listen to a podcast or you’re trying to fall asleep — Windscape may do the trick. In any other circumstance, I just can’t imagine choosing it over almost any other option.

Windscape may look like a decent lo-fi adventure at first, but it doesn’t have much to offer beyond its initial cartoony charm. With sleep-inducing combat and an absolutely skeletal crafting system, it just does nothing to keep your attention.

A committed indoor kid, Bryan moved from Pittsburgh to Los Angeles for a prettier landscape to ignore. They can be lured outside with promises of taco trucks and film festivals, and enjoy trawling through used book stores for works on the occult. Bryan has been gaming since the SNES era and is a sucker for good pixel art.
Related Articles: Windscape
Share
Tweet
Share
Submit