We may be a ways away from the official remake, but today Square Enix announced that Final Fantasy VII has finally reached the Nintendo Switch and Xbox One. While preserved from its original state, these versions also include a 3x speed mode, the ability to turn random encounters off, as well as a command to max stats.

In FINAL FANTASY VII, the world has fallen under the dominion of the Shinra™ Electric Power Company, a sinister corporation that has monopolized the planet’s life force as Mako energy. Players will follow the story of the powerful ex-SOLDIER turned mercenary, Cloud, in an attempt to save the world from destruction, alongside the anti-Shinra resistance group Avalanche. Using innovative character customization options to create fun and interesting combinations of their favorite party members, players can fight to save the planet and discover the truth about Cloud’s mysterious past. 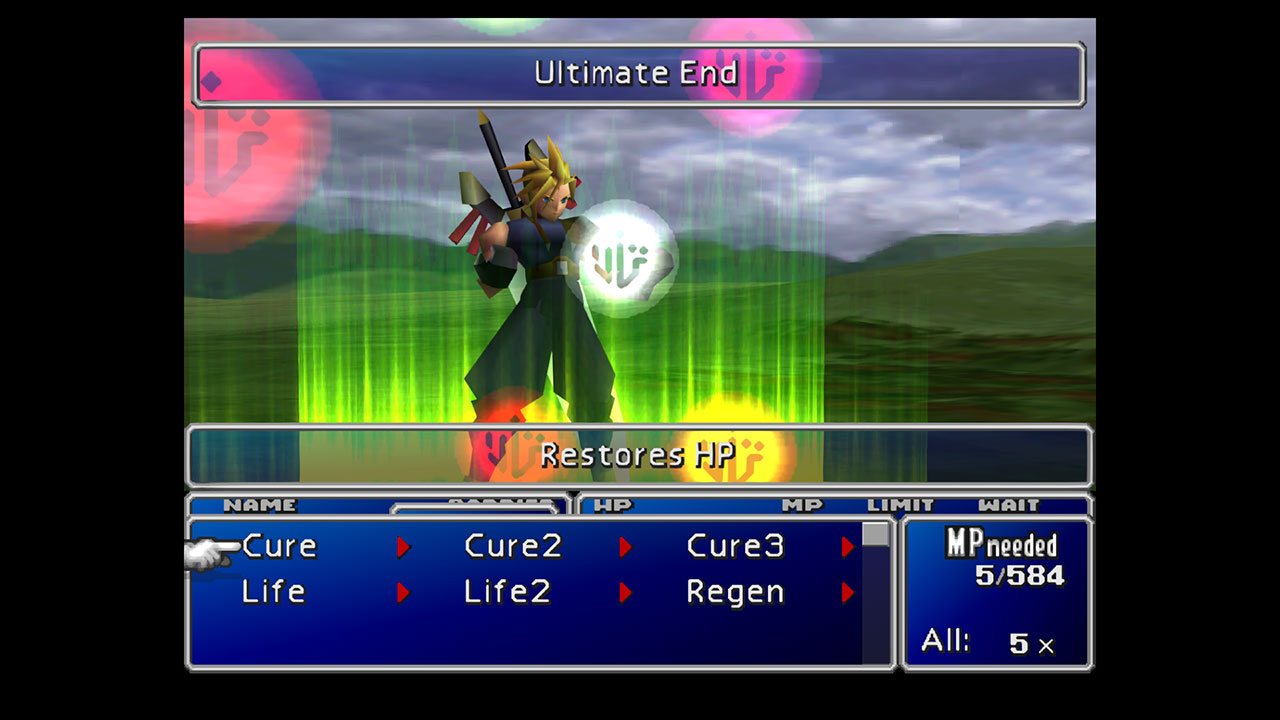