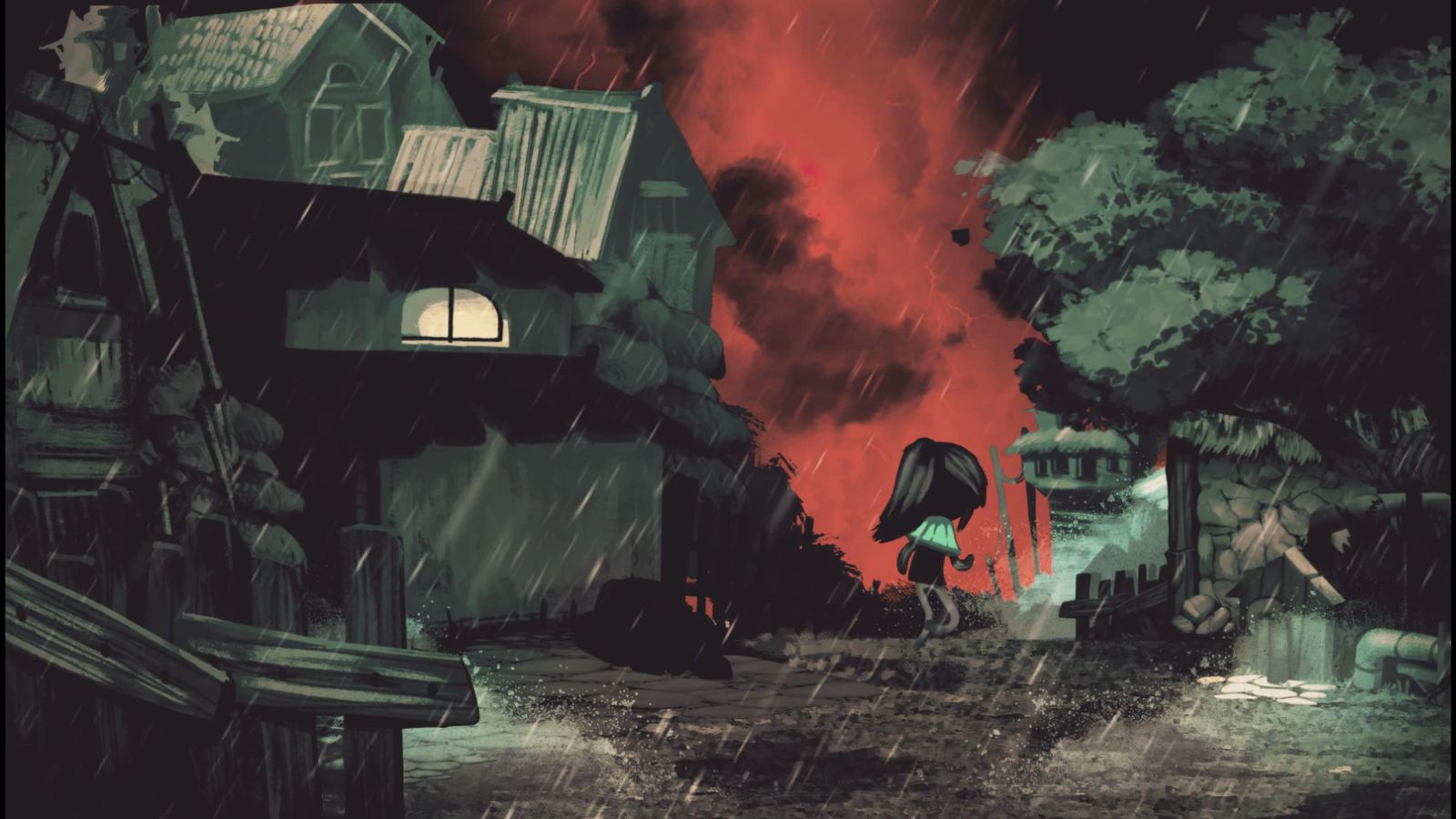 The premise of Children of Silentown is simple, “Fear is often the hardest disease to treat.” Silentown is a small ramshackle town built in the middle of the forest, full of citizens who have grown up scared to leave the confines of their quaint village, scared to speak in loud voices, and scared of going missing like so many others.

Lucy is sure that the adults are hiding the truth about the forest from her and the other children. Rather than providing answers, the adults constantly berate the children with the need to remain quiet during the day and to avoid being outside during the night, claiming that monsters hide behind the forest gates and prowl the town during the evening in search of prey. Occasionally, a villager goes missing, but nobody attempts a rescue. Frustrated by the lack of communication and despondent by the ever-growing town wall of missing person photos, Lucy becomes determined to seek out the truth. Are there really monsters beyond the walls of Silentown? Are those lost to the forest truly gone forever? 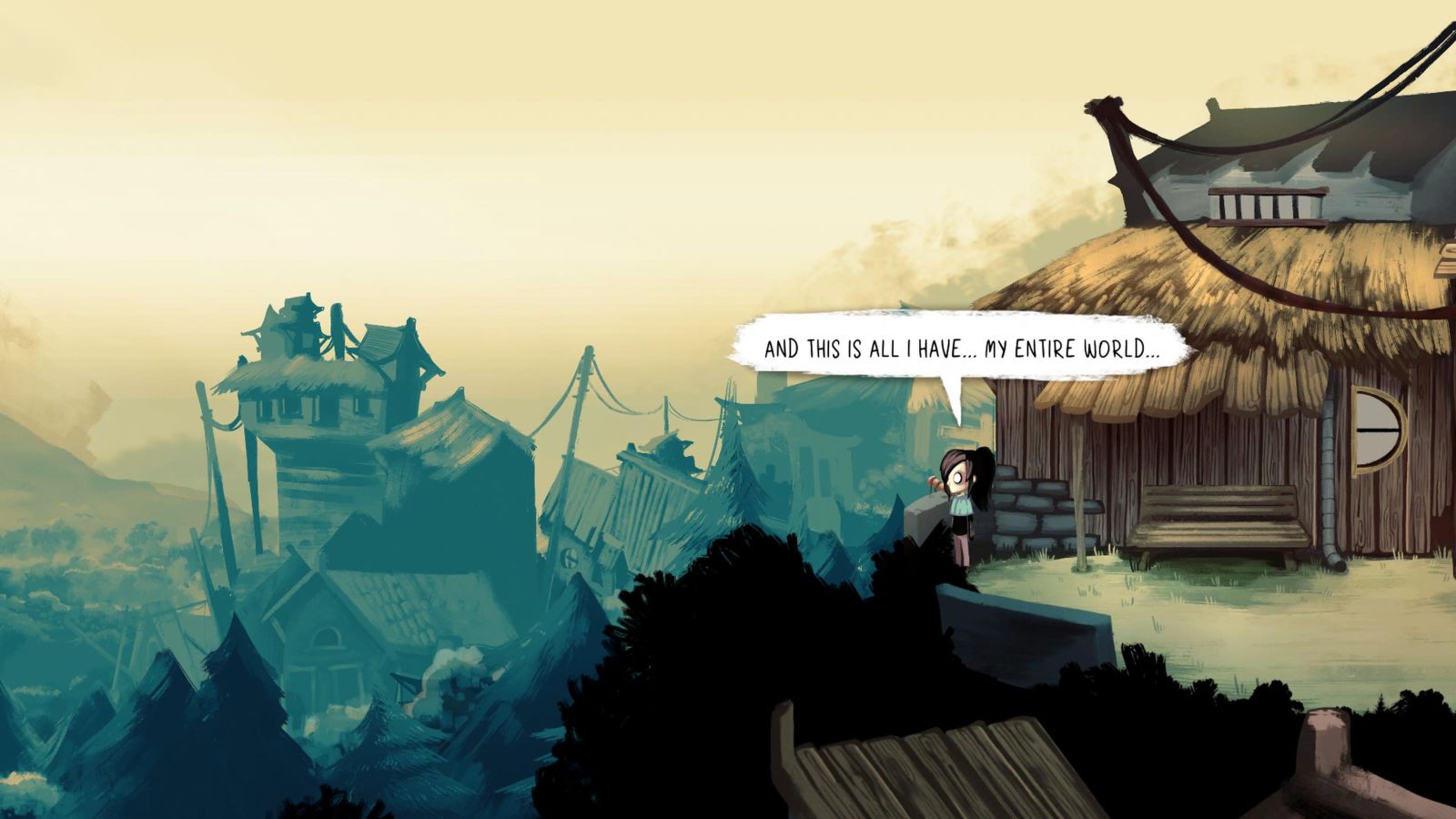 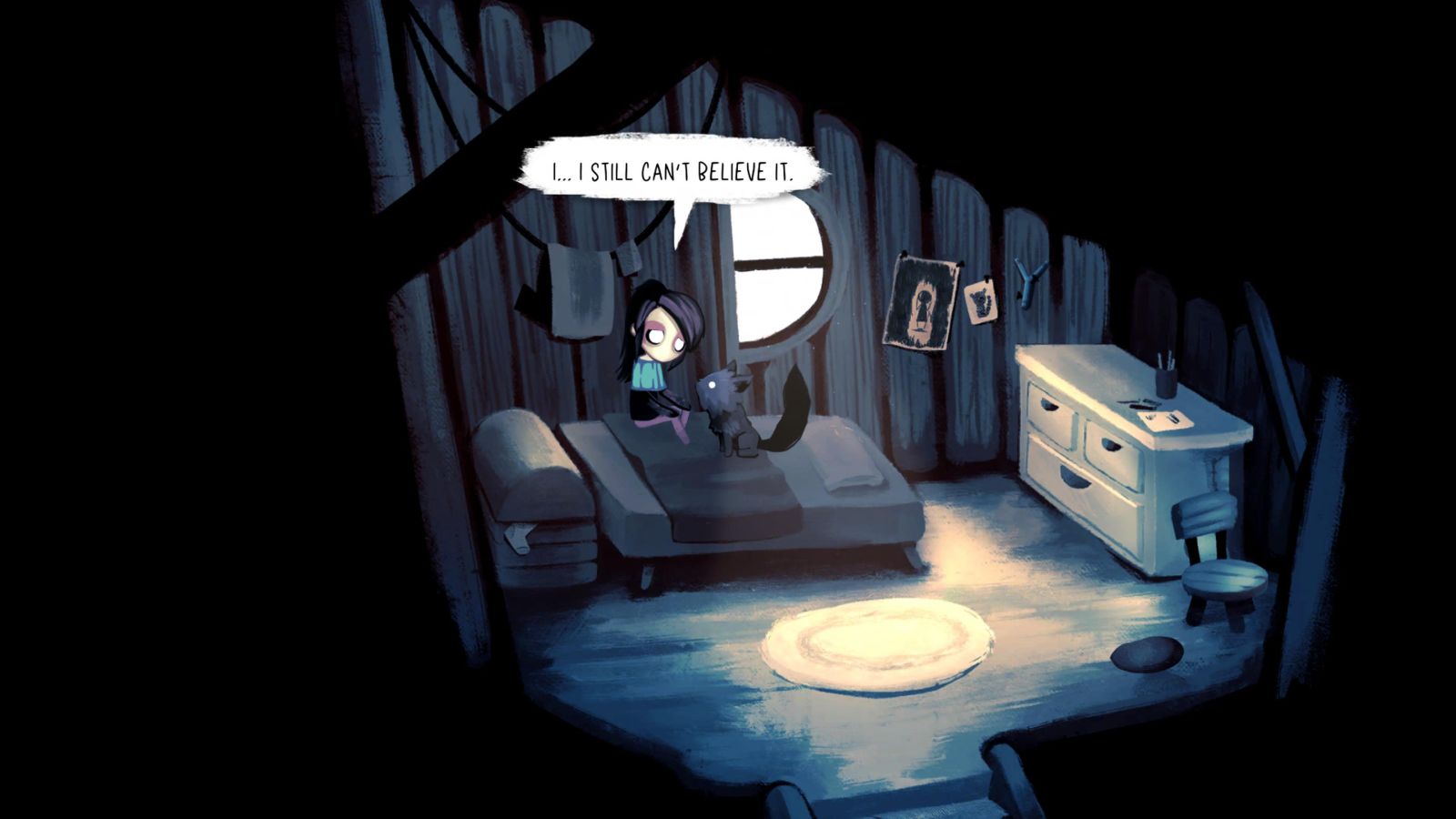 Children of Silentown is essentially a point-and-click adventure based around the usual suspects of the genre: uncovering dialogue, solving puzzles, experimentation, and exploration. The town, though small, constantly offers new scenarios to complete, dialogue options to uncover, and puzzles to solve. Thorough exploration is necessary to find new items to use, combine, or give away to progress and you are constantly rewarded for experimentation either via game progression, stickers, or achievements. Children of Silentown is broken down into five chapters, with the main thrust of the game based around learning the stories of those around you in hopes of uncovering the truth about the town and the monsters outside. While the first few chapters remain confined to the same general area and can feel a bit claustrophobic, later chapters take Lucy to some surprising locations and greatly expand the scope of the game.

There is no combat, no death, and no real way to fail. Lucy is a young girl and behaves as such, using what she has – her wits, keen sense of observation, and ability to think on her feet — to unravel the town’s mystery. The only weapon Lucy has is her voice, which is used in unique ways to progress the story. 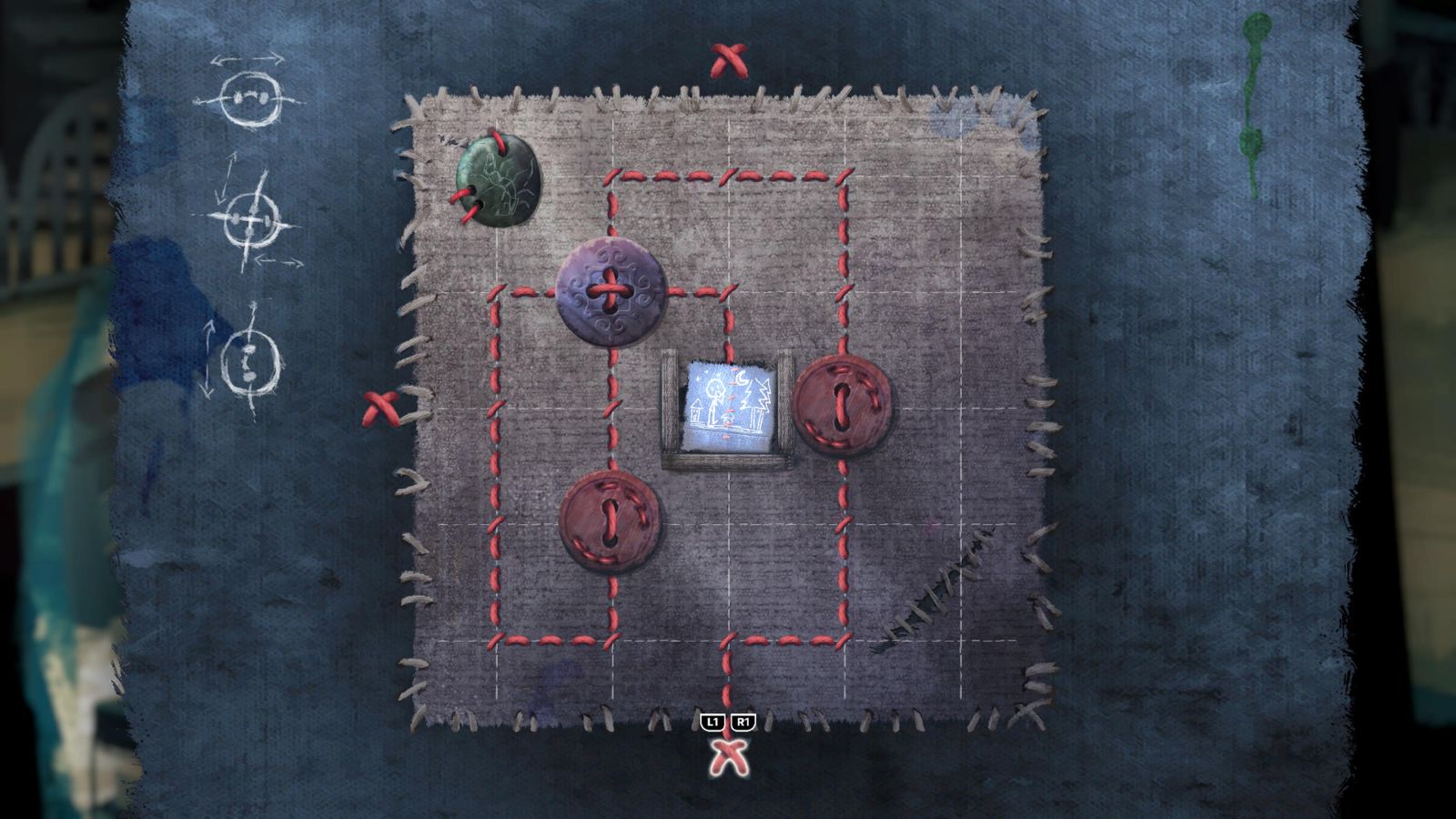 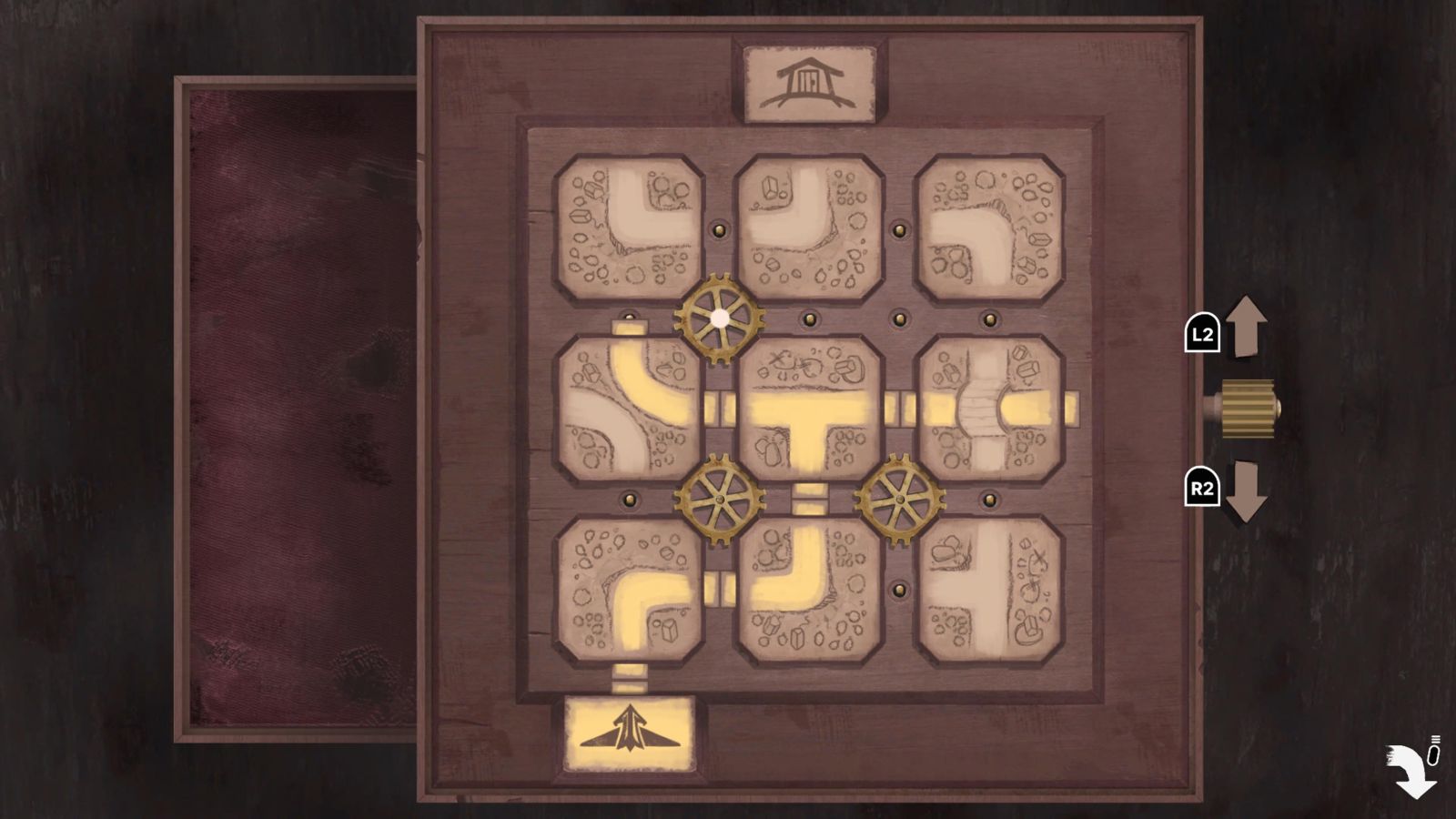 As you explore the town you uncover musical notes, which lead to Lucy learning songs, which are then used to further uncover the world. Each song completes specific tasks and is linked to a different type of puzzle, which must be completed to progress. One song helps you read people’s thoughts by mending their traumas, literally – you must complete a sewing puzzle and link all buttons together which then allows the person to remember details or feel comfortable enough to tell Lucy the truth. Another song uncovers invisible items by solving puzzles involving light, and yet another song causes changes in world items by completing pathway puzzles involving gears and shifting blocks. As the game progresses, so do the puzzles, adding in new twists and challenges, ensuring that no puzzle ever becomes too mundane.

That said, the puzzles are going to make or break the game for most players. If you are good at puzzles, then you may breeze through the game, but if you struggle with puzzles then a few – especially the pathway puzzles – may feel like hitting a very large, very frustrating brick wall. While I enjoyed the other mini-games, I did not particularly care for the pathway puzzle as it involved too many moving parts (literally, since some featured upwards of seven rotating gears to place), and I found myself becoming frustrated every time I encountered the puzzle. I did eventually become much better at solving this particular challenge, but for those who easily give up or get frustrated, you may find the puzzles a barrier to completing the adventure. This is further compounded by the lack of a hint system, difficulty settings, or any way to bypass the puzzles. Essentially, you either complete the puzzle or quit the game. 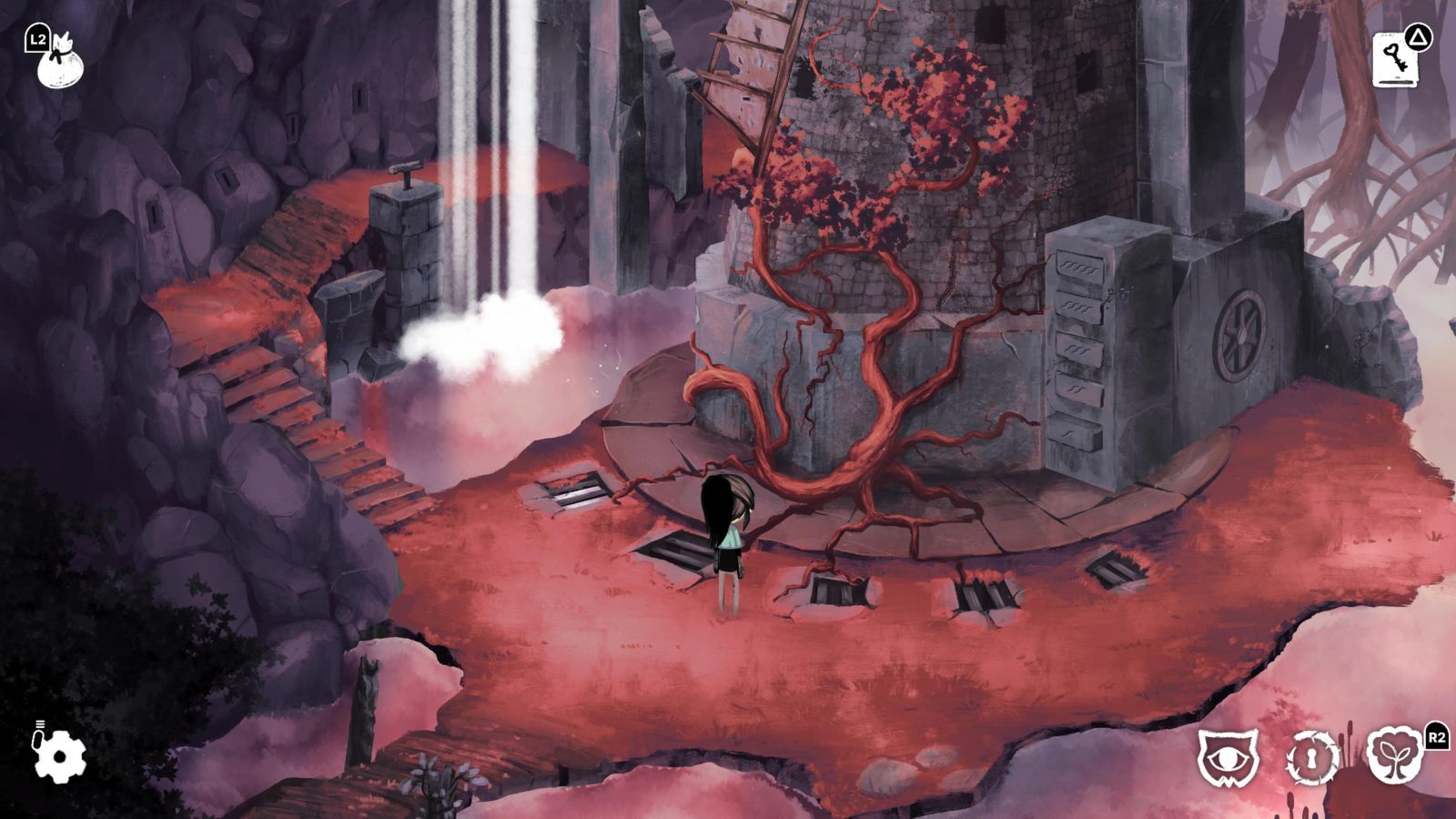 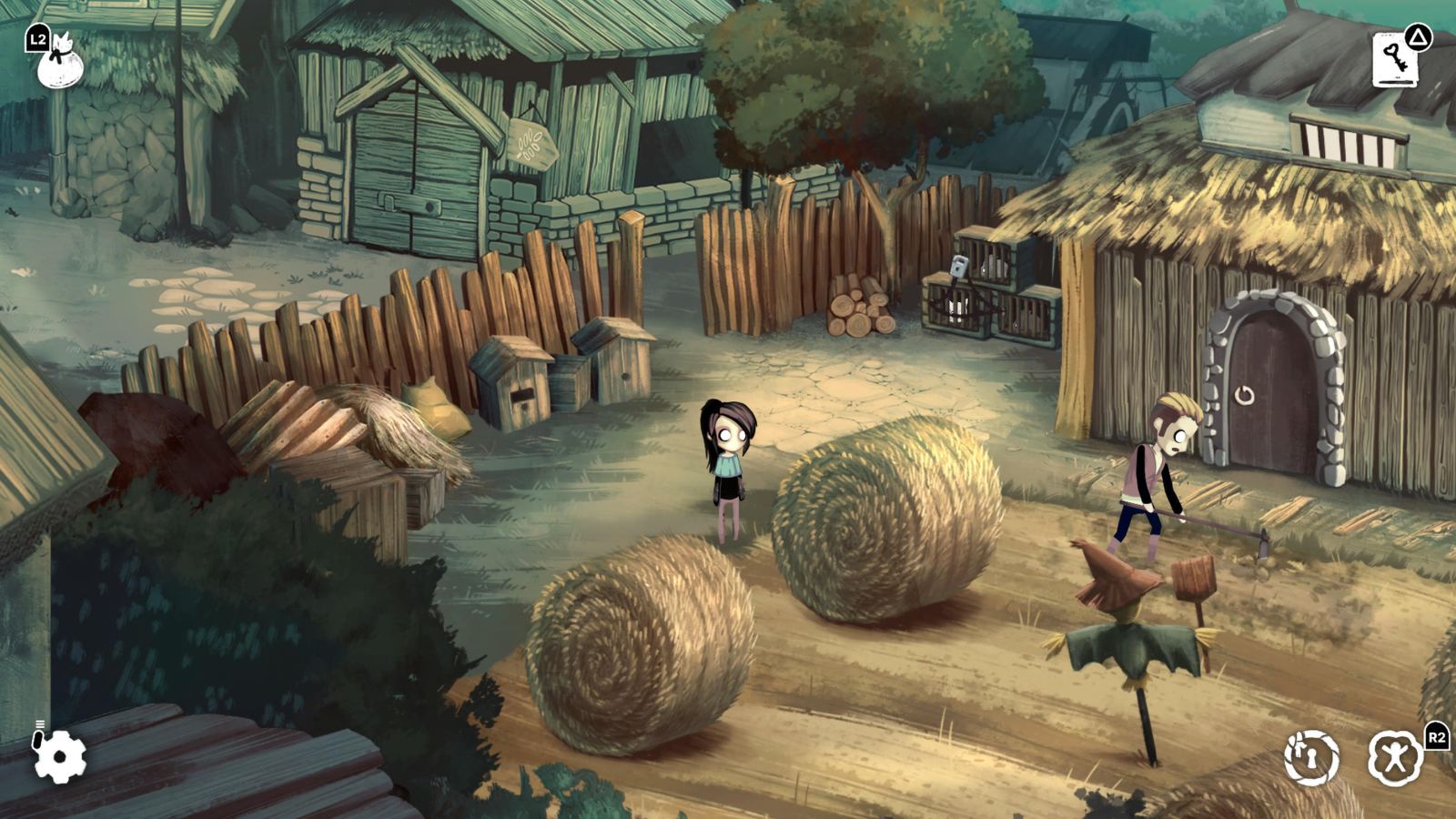 I understand that games are supposed to pose a challenge and I appreciate the different puzzles’ mechanics – but as a huge point-and-click genre fan, I mainly play for the story and after modern releases like Return to Monkey Island having a full-blown hint system specifically created to avoid frustration and players becoming stuck, Silentown’s lack of any help mechanics does stand out. The puzzles weren’t enough to completely break the immersion for me but did cause me to take more breaks than I otherwise would have. Still, there are players far better at these types of puzzles than me and many who may breeze through these challenges and wonder what I am talking about. But I would be remiss if I didn’t mention my thoughts on this particular puzzle’s design.

Puzzle talk aside, I thoroughly enjoyed helping Lucy uncover the story behind Silentown. Children of Silentown oozes with charm, thanks to its stunning hand-drawn aesthetic which is an absolute joy to look at throughout and really impresses during the brief, but memorable, cutscenes. The music is hauntingly beautiful, featuring several quiet yet memorable tunes that provide the perfect backdrop to Lucy’s story. Silentown features little spoken dialogue, instead relying on on-screen text, so the music is rarely disturbed and helps draw the player into the creepy, yet charming world. The dialogue is well written, and I enjoyed the well-rounded cast of characters, composed of a variety of children and adults with distinct personalities, thoughts, and goals. 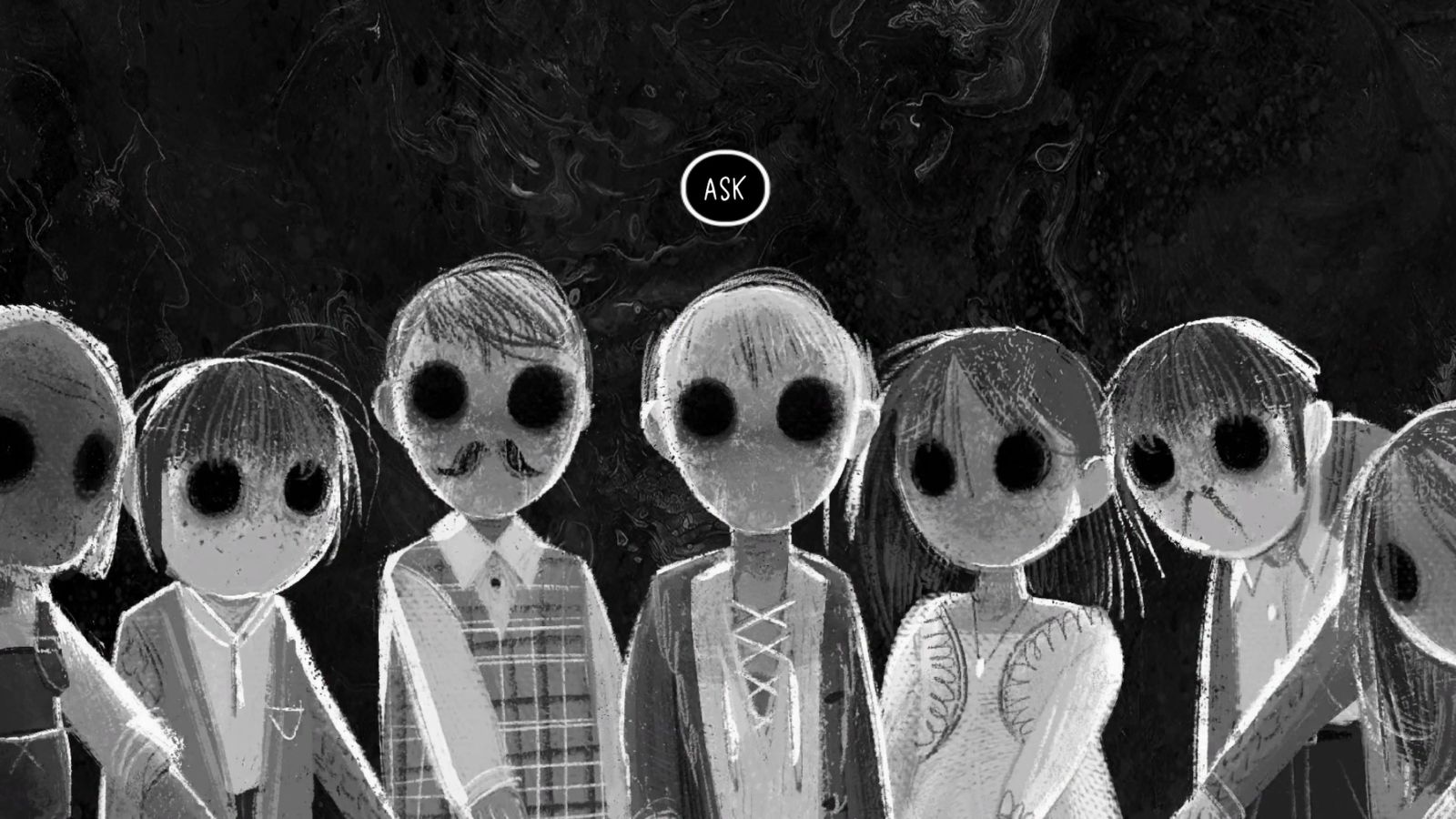 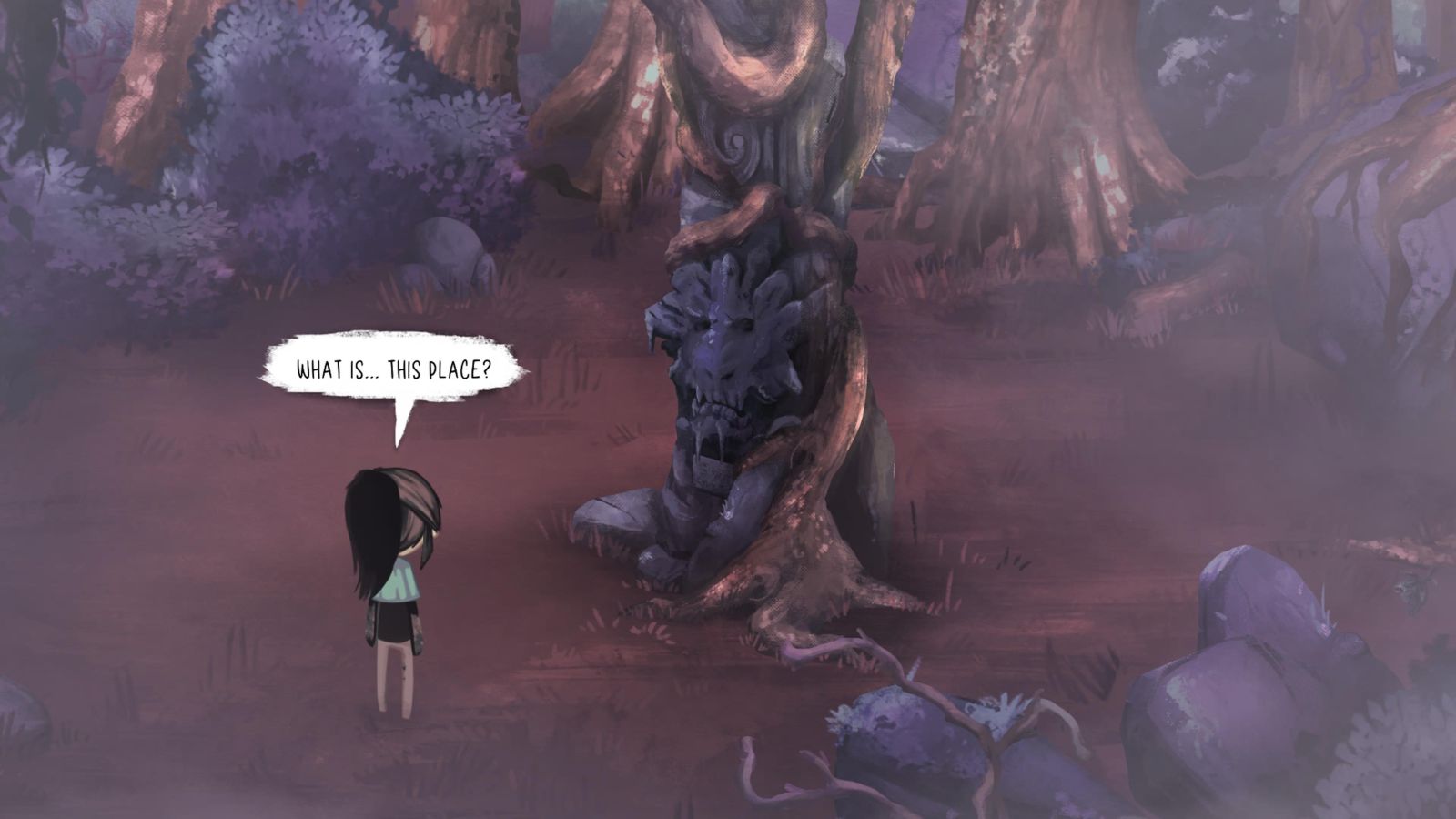 I found myself drawn into this world, especially in the later chapters, and the best testament to the game’s story is that I wasn’t ready for it to end. Sure, I wanted to know the truth – just, not so quickly. I had hoped for at least one more chapter to flesh out what had just happened. I do believe that there are multiple endings, based on a choice you make near the end, but I have not replayed the game to see if I am correct in my assumption, so take it with a grain of salt. That said, there is a New Game+ mode, which was an unexpected, but nice, surprise.

Children of Silentown delivers a compelling story told through stunning hand-drawn graphics and spearheaded by a hauntingly beautiful score that perfectly encapsulates the feelings of melancholy and dread that pervade Lucy’s thoughts. Silentown’s unique focus on discovering notes to uncover songs which can then be used to unlock puzzles provides a new dynamic to the point-and-click genre, and despite having gripes with one of the puzzle types, I still enjoyed my time unraveling the mystery of Silentown and the monsters that haunt it.

Richard Allen is a freelance writer and contributing editor for various publications. When not writing for Gaming Trend you can find him covering theatre for Broadway World, movies and TV for Fandomize, or working on original stories. An avid retro gamer, he is overly obsessed with Dragon's Lair. Chat with him via @thricetheartist on Twitter and @richardallenwrites on Facebook and Instagram.
Related Articles: Children of Silentown
Share
Tweet
Share
Submit