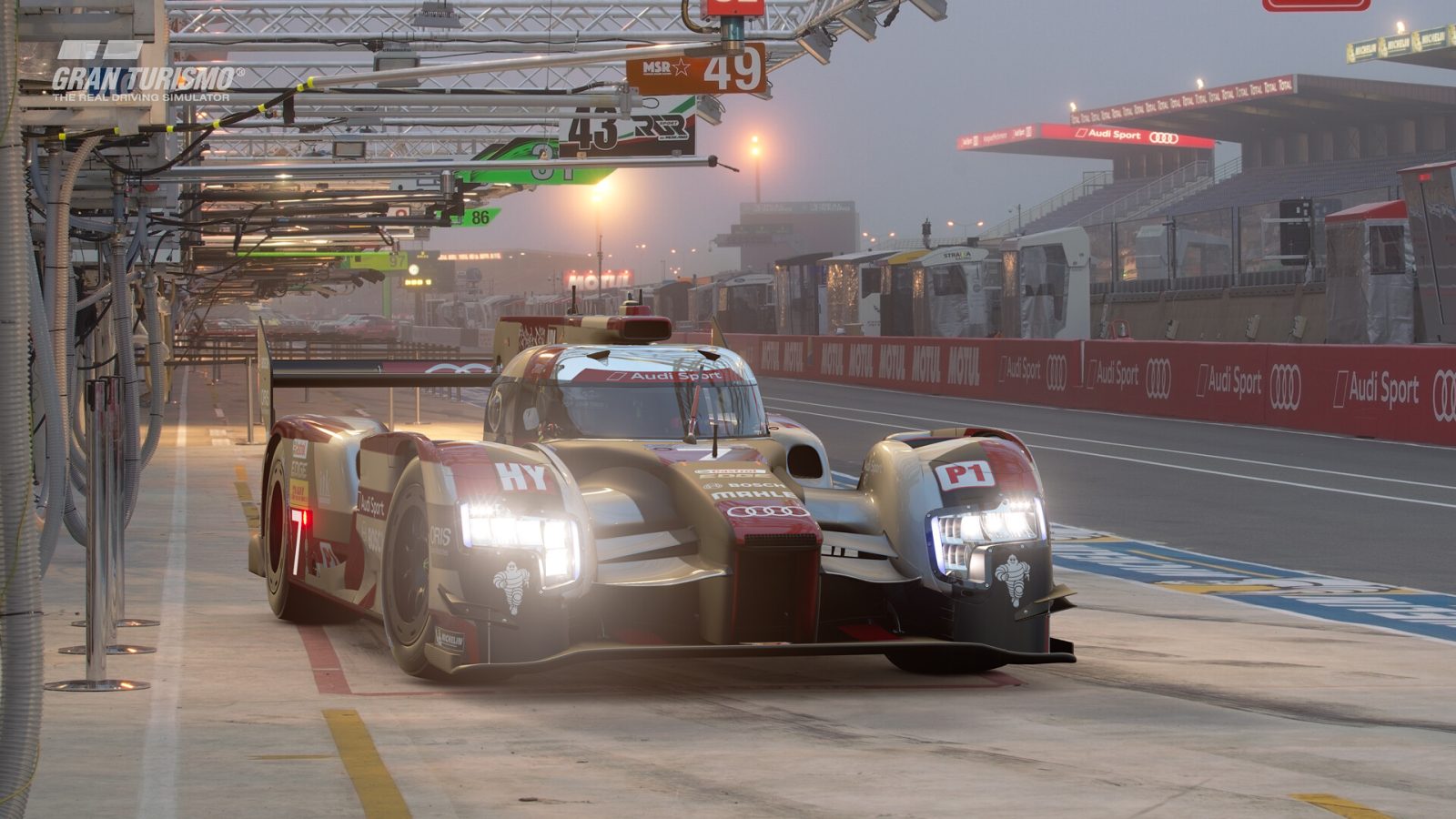 Recently PlayStation celebrated 25 years of Gran Turismo, and that celebration looks to be going all year long. Gran Turismo 7 is a great title (and you can check out our review here), and it’s getting a free PSVR2 upgrade for all owners of the game. We also got a nice additional surprise; Neill Blomkamp and the PlayStation Productions team showed up to talk about the movie and show off a sneak peak in a first trailer. Check both teasers out below, a long with the 25 year celebration post from PlayStation Blog.

I’m very happy that we are celebrating our 25th anniversary since the first release of the Gran Turismo series.

Back in 1992, Gran Turismo was the first project plan I created out of close to 100 others I came up with when I first started my career in this industry, so it means a lot to me.

While making video games was something I started from 10 years old as a hobby, I had never thought about making it a career.

I started a movie production club when I was 14, and had been producing movies, so I first joined Sony hoping to create image products. But the department they assigned me to was not what I was expecting.

It was a department where the PlayStation console was just about to start, and was a place where Kutaragi-san was working feverishly to bring the concept of PlayStation to life.

That place was not what I had hoped for, but looking back now, you could say that I was very lucky.

I was fascinated by real time 3D graphics that many had been waiting for, and created and presented plans for all kinds of video games, not just limited to race games but RPGs, adventure games, action games, puzzle games, and more.

As a result, Gran Turismo took a more fantasy race game format in the “Motor Toon Grand Prix”, becoming one of the first 1st party titles for PlayStation, but if a plan for something other than a racing game had been the one that was approved, there is a good chance that I might have been making a title other than Gran Turismo today.

From there, the number of comrades have continued to increase in number for over quarter of a century, and has become Polyphony Digital today, a company with over 200 staff members.

The founding members of the company are still working on the front lines, and I am thankful and proud that all 200 of our staff are a team that have the same motivation and love that the company started with in the beginning.

In the last 25 years, the cumulative sales total of the series have reached over 90 million copies as of November 16, 2022.

And this result is something that could not be accomplished by ourselves alone.

Behind that 90 million figure, there are all the people of the media who conveyed the allure of Gran Turismo to their readers. There are the people of PlayStation who sold GT for us around the world with passion, and there is the incredible amount of support from the retailers who interfaced with our users.

My heartfelt thanks goes out to all of them for their support.

And above all else, I can’t ever thank enough the GT users and people of the GT community who have played our new titles, which at times could be said to have been very experimental.

We are here today because of all the people who supported us.

The “pursuit of beauty” is the motivation for creating Gran Turismo.

We have newfound determination to continue our progress into the future with a strong sense of purpose.

We appreciate all of your support over the last 25 years. Thank you.