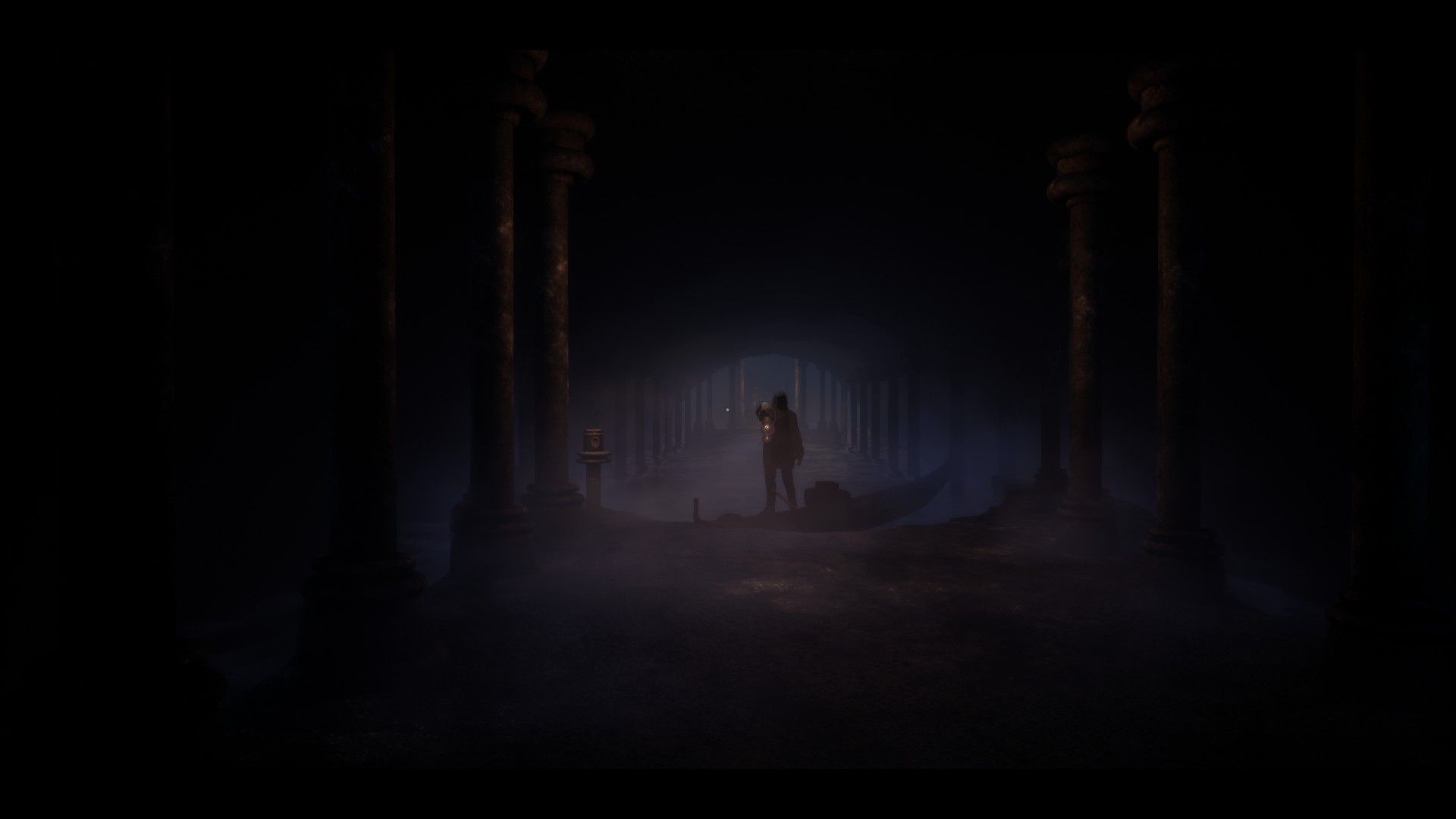 In Greek Theater, Charon’s Staircase is a flight of stairs from the middle of the stage to the orchestra, typically for characters from the underworld. It’s very fitting that it’s also the title of this game, given the depths of hell our character Desmond must enter. From Indigo Studios, Charon’s Staircase is a narratively-driven horror game about burying the horrible past of a tyrannical government that seeks to join the European Union. With an intriguing plot and a sinister setting, however, the game does come off more as a thriller than a horror, even though it does have all of the fixings of a proper horror game. Let me explain.

Charon’s Staircase is referred to as a horror title, using all the classic elements you would expect of a horror game, such as the puzzles, jump scares, and a spooky backstory. But as we go deeper into the game, the usual haunts start to wear thin. Less of the game was about scaring the player and more about telling a thrilling and mysterious story about a mad scientist and his experiments. It ends with one of the biggest plot twists I’ve ever seen in video games. There are parts of the game that are purely terrifying, don’t get me wrong, but horror didn’t seem to be the main focus. There is some horror closer to the end, but it’s really brief, maybe 15 or 20 minutes, but then it’s over and you’re back to solving the mystery. 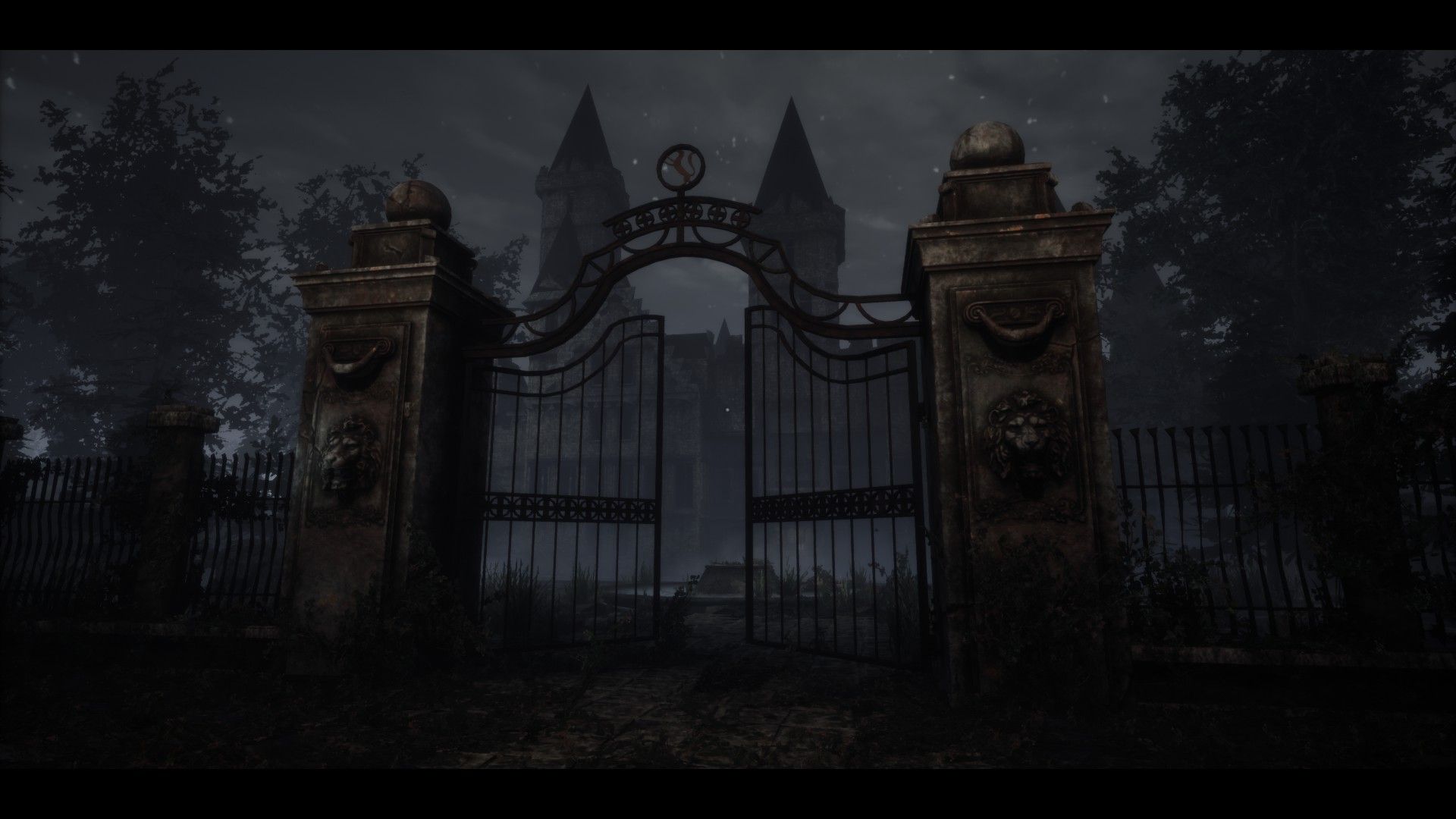 Desmond’s story takes us to Oack Grove in search of 3 key documents that must be reclaimed, detailing Project Alpha and the failure of Dr. Lewelin’s experiments. Along the way, Desmond finds out that the story goes even deeper and learns of the Delta abomination that was created as a result of mad science. Throughout the game, you are lulled into a sense of calm as a kind and quiet piano plays in the background. This is occasionally interrupted when Desmond is struck by visions or meets an apparition. Finding these documents isn’t your only objective, however, as upon entering Oack Grove you find that the way out is suddenly closed off to you and you must find another way to escape… through the Staircase.

As with other games of the genre, you progress through the game by completing a series of puzzles as you navigate through different areas. You start off in an old wooden house before you proceed to the Lewelin Manor and then ending at the hospital where these experiments were performed. The puzzles are pretty typical, deciphering clues to find a passcode to a locked box or door, finding keys to access certain areas, and even playing the piano yourself. Unfortunately I did find some of the puzzles to be unnecessarily ambiguous, having hundreds of possible solutions. There was also nothing to indicate that any part of a solution was in the correct order or placement so one could easily mess up the whole puzzle by making a single adjustment. Eventually I was able to solve them, but not without rage-quitting a couple times to clear my head. 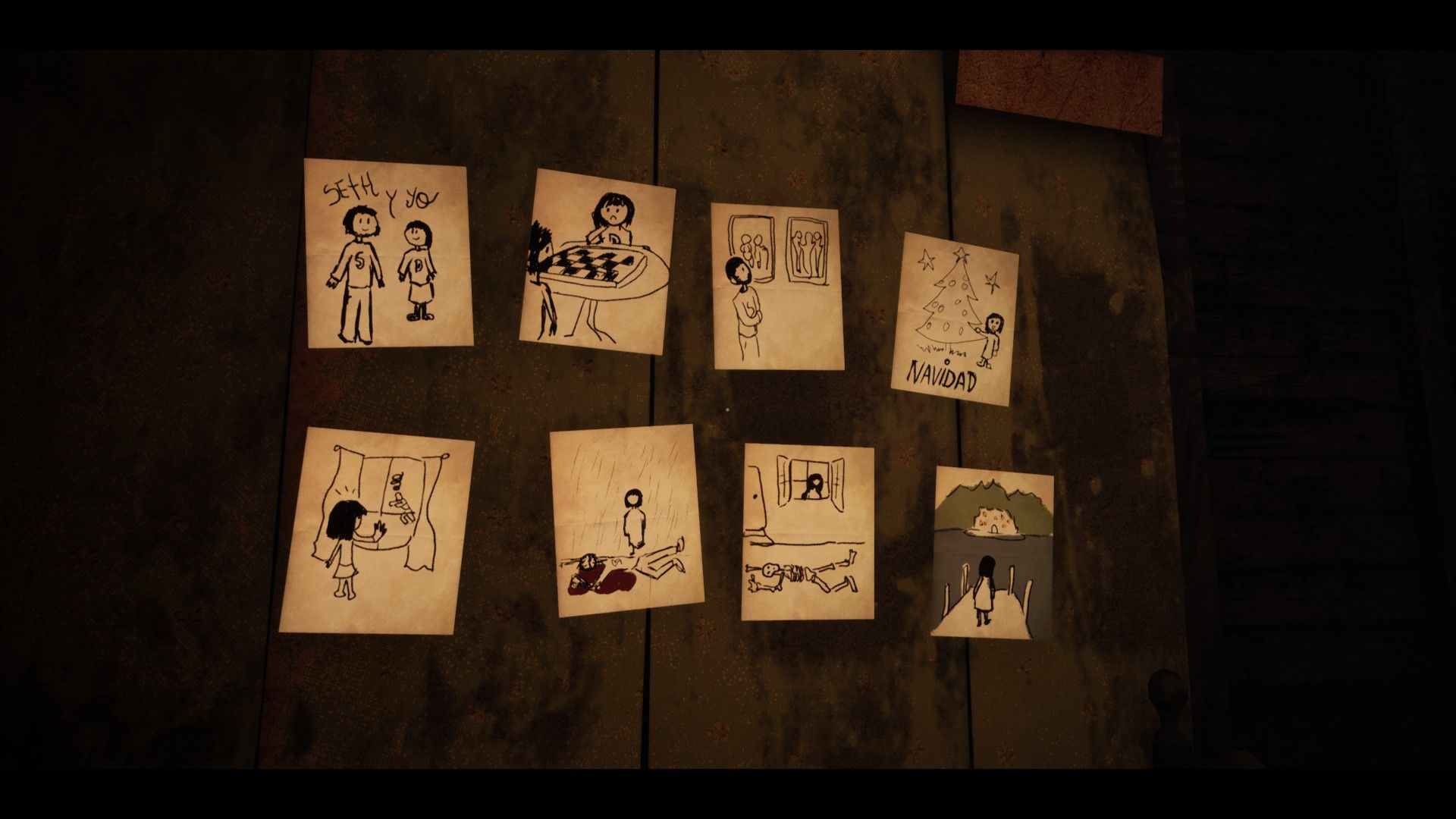 The storytelling of Charon’s Staircase is the real star in this game. News articles, letters, and other documents you pick up while exploring show the real depth of the story. From reports on the experiments to diary entries the player is given a detailed view of all of the lives affected by what happened at Oack Grove. Desmond’s monologue also gives the player a lot of insight into what he’s thinking and how he’s processing the information he receives. It doesn’t help when trying to solve those pesky puzzles unfortunately, but the developers have done really well at telling an intriguing story.

The three main areas of Oack Grove are very well designed, each location having its own story to tell. The old wooden house creaks and is falling apart. The Lewelin Manor is rich in design with beautiful statues and tapestries. The hospital was truly the last place I wanted to be, especially after discovering what lurked inside. The only big issue I did have with design was the lighting as some areas were pitch black. There’s no option to adjust for brightness in the settings and you’re not equipped with a flashlight so sometimes it was nearly impossible to see what I was looking at. 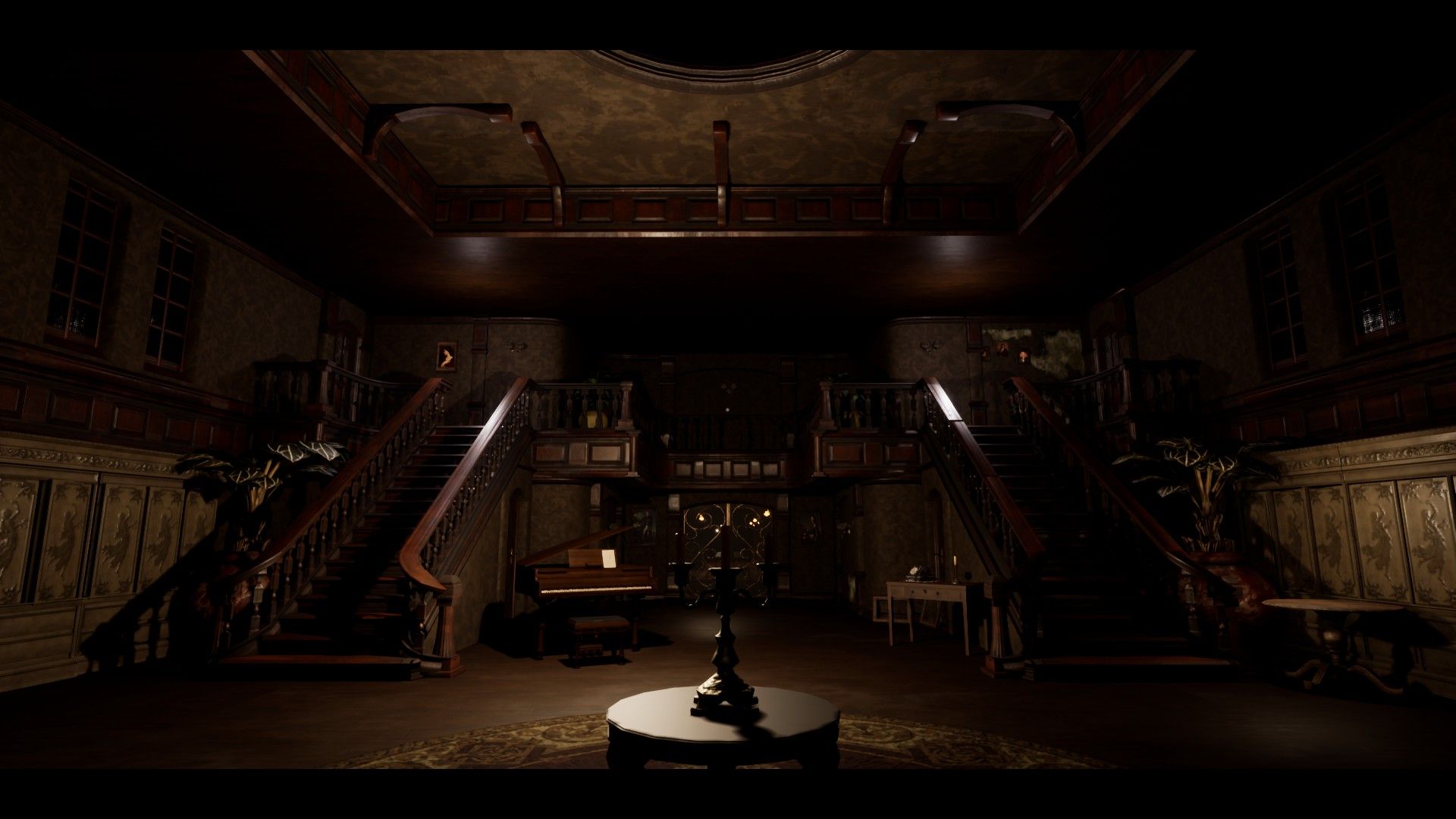 The overall gameplay of Charon’s Staircase is fun and satisfying, if a little show at times. You’re not able to properly sprint, it’s more like a brisk walk, so sometimes traversal is tedious as you go from one end of the building to the other, up the stairs, and then all the way back to the same end you started on, just on a different floor. Probably could’ve done with a second staircase, but I feel it just adds more to the sense of urgency for the player. I enjoyed learning more about the other characters, though we never physically met them, and even after the frustrations of some of the puzzles, the game does come to a very satisfying end.

Charon’s Staircase is more a thriller than a horror with a very intriguing story that has some pretty cool twists. Some of the puzzles are a bit ambiguous and will leave you scratching your head, but in the end you’ll have experienced another treasure of storytelling from the minds of a talented and dedicated smaller studio.

Cassie Peterson is an Editor for Gaming Trend but also a sporadic content creator and exceedingly average Rainbow Six Siege player. She goes by MzPanik on Twitter and Twitch and all of the gaming platforms.
Related Articles: Charon's Staircase
Share
Tweet
Share
Submit