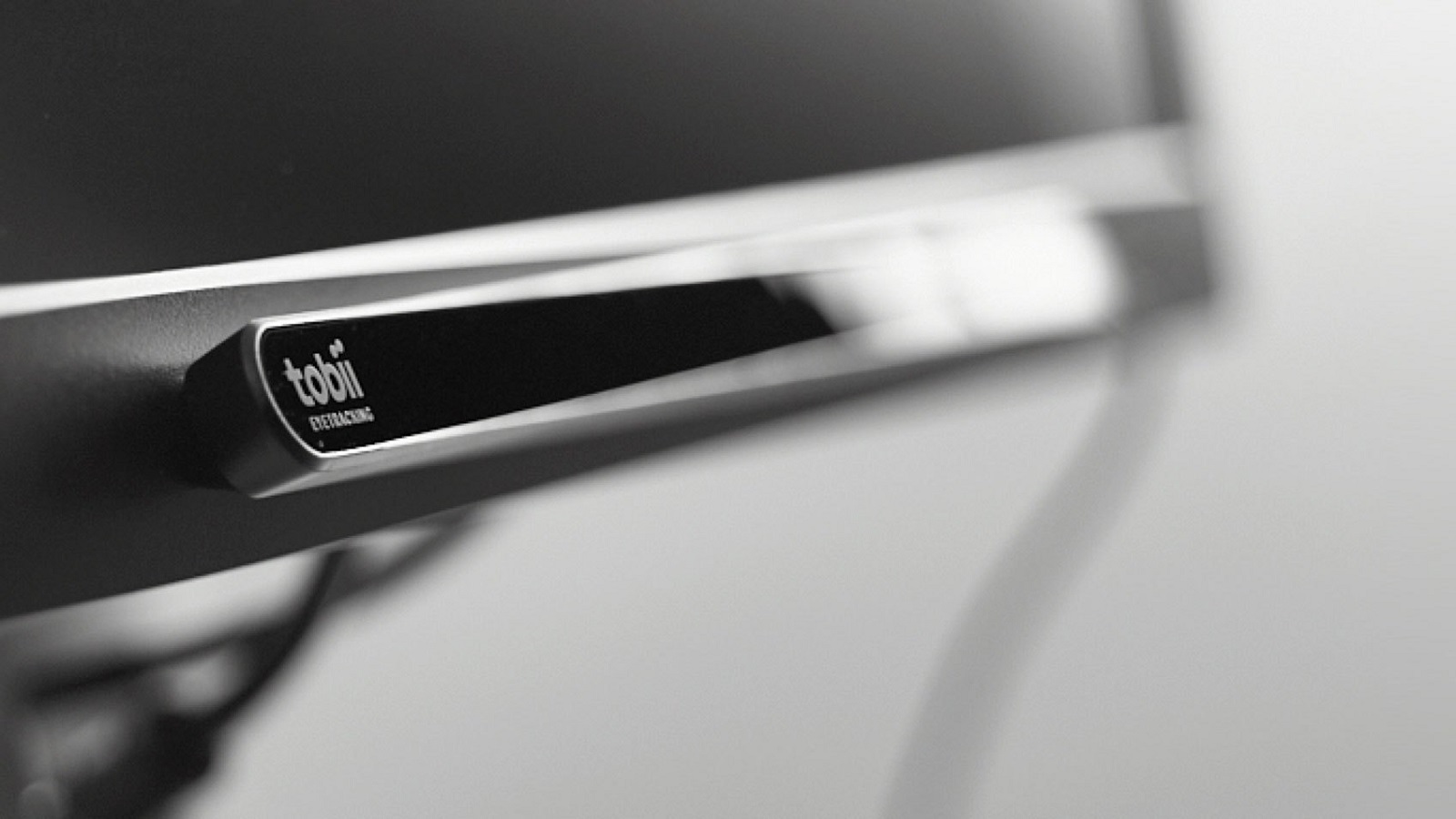 Camera control in video games, having long been largely mastered, probably isn’t the first hurdle many gamers have to overcome when loading up their favourite title. That honor might be awarded to optimising performance, overcoming bugs, picking out mods or a great many other factors. Talk to enough Simulation players though, and sooner or later, the topic of controlling the camera will likely come up. With thumbsticks being assigned to thrusters on virtual spacecraft, mice being assigned to pitch and roll on airplanes, or in many cases, input devices such as steering wheels or HOTAS setups offering little to no means to manipulate camera functions. Enter the Tobii Eye Tracker 4C, a device aiming to provide a complete head and eye tracking solution in one neat, simple package.

As the name implies, the Eye Tracker 4C comes from Tobii and is by no means the first device to offer head tracking in games. There have been numerous setups available over the years, many of which involve attaching various devices to your headset; Wearing a purpose made baseball cap or headgear adorned with LED arrays are among popular other methods of tracking head movements in a virtual environment. Perhaps we’ll take a look at some of those in the future. Where the Eye Tracker 4C differs is that it handles both the head tracking offered by other solutions while also tracking eye movement, which Tobii calls “Gaze Tracking”. The whole thing is housed inside one sleek, discreet bar which is connected via a single USB cable, requiring no special peripherals to be mounted or worn by the user.
So how does it stack up? Let’s take a look… 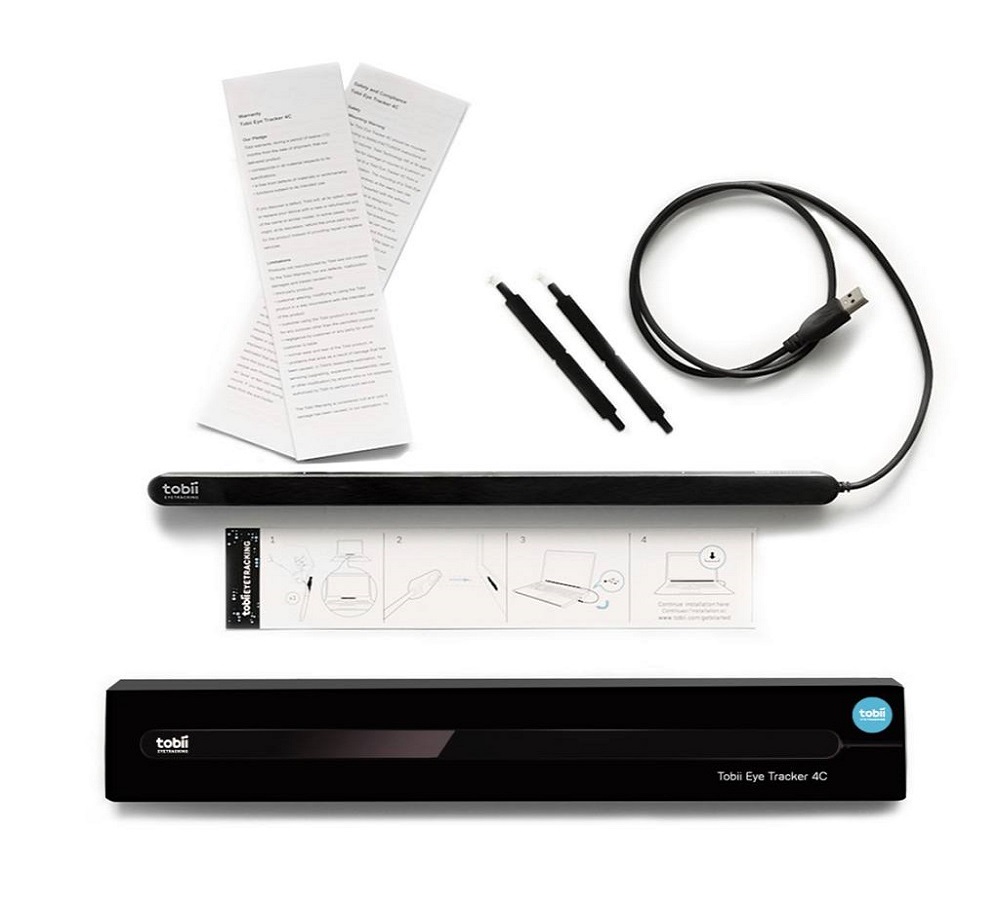 Arriving in a very compact box, unboxing the Tobii Eye Tracker 4C presents users with an equally slimline device, measuring in at just over 33cm in length with the single 80cm USB 2.0 cable hardwired to it. If 80cm doesn’t sound particularly long, don’t worry, there’s a 1 meter USB extension in the box too, along with 2 self adhesive magnetic plates used to mount the tracker to your monitor, along with user documentation. That’s it, nothing else is required and from here the first thing to do is to go about mounting the tracker to your monitor. The tracker is designed to be mounted dead center below your screen and at a distance between 50cm to 95cm from your eyes. It should also be noted that while some features may work on large screens, officially Tobii recommends a max screen size of 27in for 16:9 panels and 30in for 21:9 displays. The magnets included do a fine job of holding the tracker in place, but the adhesive is very strong and so it may be worth placing something between the trim of your monitor and the magnet; should you be worried about ever removing the magnet. I used a layer of black electrical tape for this very reason. Once attached, the magnets are like the rest of the setup, very slim and discreet, allowing me to close the lid of my laptop with no issue.

From here head over to the Tobii website, download and install the latest version of the Tracking Core Software, plug in the tracker itself and run the suite. First time users will be greeted with a brief tutorial which doubles as the initial calibration tool, and there you go, setup is complete in a few moments. That may be all that’s required depending on the games you wish to use with the tracker (compatible games list here), as many games handle the fine tuning within the game menu itself. Others may need to download the Tobii Game Hub, which allows fine tuning in other titles, such as Frontier Developments’ Elite: Dangerous. The software is laid out plainly and making adjustments is very straightforward.

So how is the Tobii Eye Tracker 4C in-game? Having used other headtrackers previously, my first hour was, I confess, something of a conflicted experience, a mix of exciting novelty and uncanny valley. The very first thing I loaded up was the aforementioned Elite: Dangerous as that was my primary reason for picking up the 4C. The hardware was working beautifully, quick and responsive, just as I had hoped. The problem came from the fact that I was trying to wrestle with the thing. The combination of both head and eye tracking was new to me; I was trying to move my head to move the camera while keeping my eyes focused toward the screen center. Then something clicked. I stopped trying to force the tracker to go where I wanted it to, and started looking around naturally as if you were just looking around a room in the real world. That’s when my experience became entirely enjoyable. Looking over at the planet I was flying past was natural and easy, tracking the pirate I was shooting at was smooth while quick glances to check my shield status proved responsive and accurate. I quickly bound a key on my HOTAS to recenter and another to Enable/Disable the tracker and the whole affair became the most immersive way to play that I’ve experience outside of VR.

Similar results were replicated in other titles such as American and Euro Truck Simulator, and Microsoft Flight Simulator, where quick glances at my wing mirrors or panning around to take in stunning vistas became effortless and almost as natural as in real life. All the while, not being encumbered by having peripherals strapped to my head or wires running from my system. 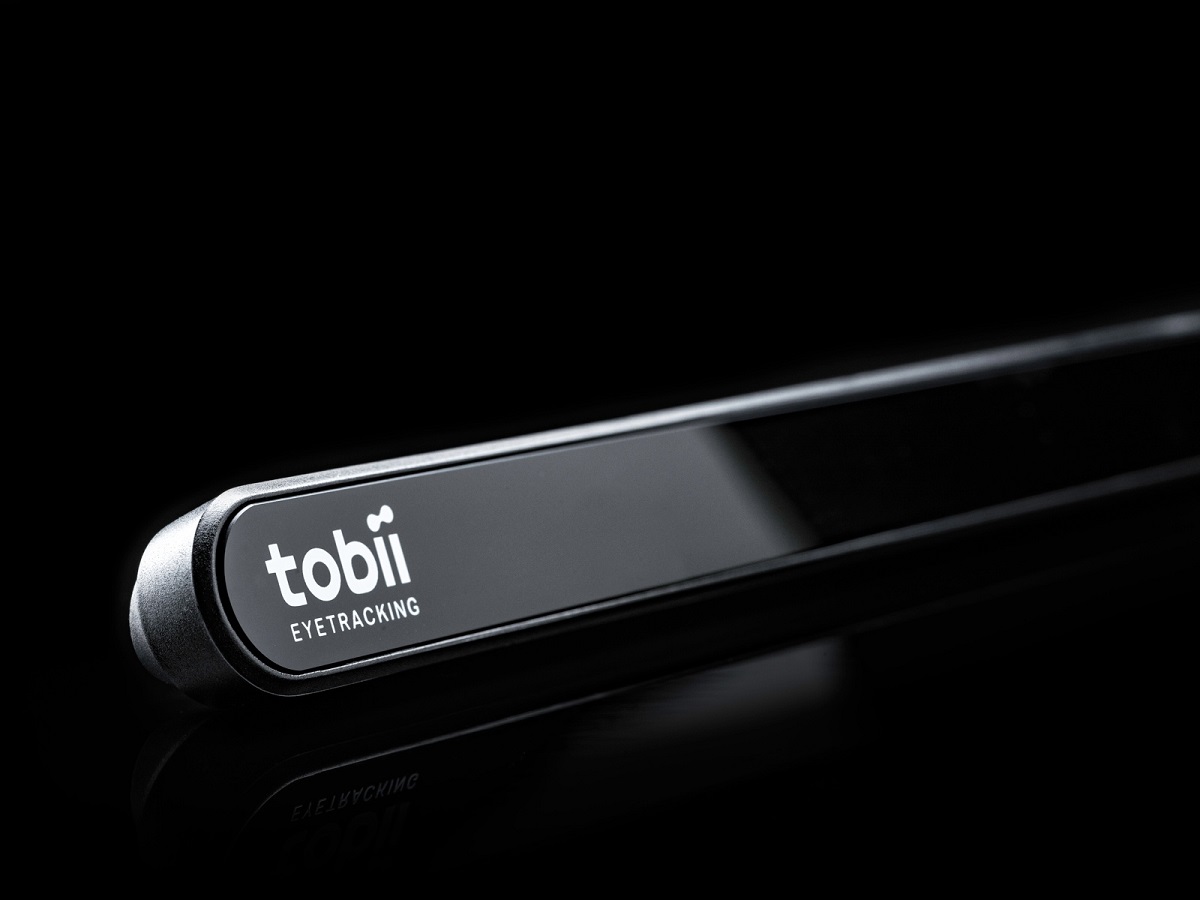 It isn’t just simulators where the Tobii Eye Tracker 4C has a place. In games such as Rise Of The Tomb Raider for example, the 4C can be used to toss a grenade toward wherever you’re looking, or pan the camera toward your gaze. Tobii calls this “Extended View” and in games like this it sort of augments the traditional right thumbstick or mouse for camera control, rather than replacing it. I’m still reaching for the thumbstick to swing the camera around by large degrees, but the Eye Tracker makes more subtle movements, bringing into focus things that caught my eye as Lara is running through an old ruin or landscape. UbiSoft have been implementing Tobii eye tracking for some time now; with support featuring in a host of titles such as Watch Dogs 2, Far Cry 5 and Assassin’s Creed Odyssey to name just a few.

Outside of gaming entirely, the Eye Tracker 4C has some cool desktop features;, for example it works with Windows Hello, allowing you to login without typing pins or passwords. In addition it’s able to focus snap windows and apps in the switcher merely by glancing at them and also has a feature where the mouse pointer will warp to your gaze point when the mouse is nudged. Perhaps this could even be helpful for people with accessibility requirements?

Streamers are also catered for and may find the Tobii Ghost software of interest, an application that tracks and shows viewers where you’re looking, allowing them to get more insight into your decision making process in the heat of battle.

Unlike previous offerings from Tobii, the Eye Tracker 4C handles eye tracking functions with their onboard EyeChip, taking the load away from your CPU, with only the head tracking functions being handled at system level. I have not experienced any significant frame rate reductions while using the device on my modest gaming laptop sporting an 8th gen i7, with Tobii recommending an i5 or i7 paired with 8gb RAM or better.

One thing I will detail before closing – Initially the 4C was working wonderfully, but I noticed it was gradually getting more erratic over the span of a few weeks, losing track of me and jumping around. After much head scratching, troubleshooting, and frustration I figured it out… The Tobii Eye Tracker 4C did not like my beard, which had been close cut on initial setup but allowed to go wild over the following weeks. After a thorough trim, the tracker worked like a charm once more. 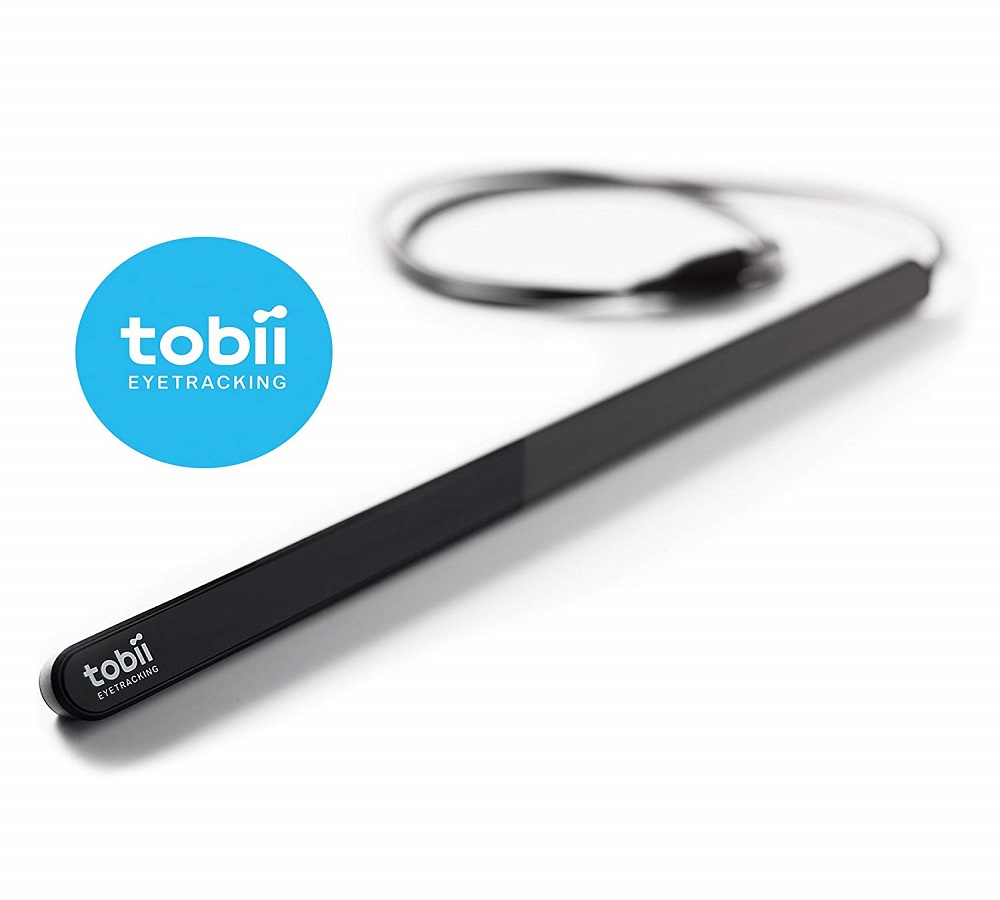 Is it worth a look?

To wrap this up, the Tobii Eye Tracker 4C has proved to be a fantastic peripheral (beard malfunction notwithstanding) which has lived up to all of its marketing claims and testimony from other users. It’s neat and hassle free, easy to set up and use while packing in additional functions useful outside of simulators and games in general. If VR is not an option, I cannot imagine playing some titles now without the Eye Tracker, to the point where if my current one failed or was damaged, I’d be immediately ordering a new one.

A solid piece of hardware that lives up to manufacturer claims with all but minor detractors. As good as it gets without a full VR setup.

Grumpy gamer from UK with a keen interest in retro gaming and modding. Can also be found cycling up and down mountains, walking dogs, watching Sci-Fi and reading all sorts of books.
Related Articles: Hardware, Tobii Eye Tracker 4C
Share
Tweet
Share
Submit