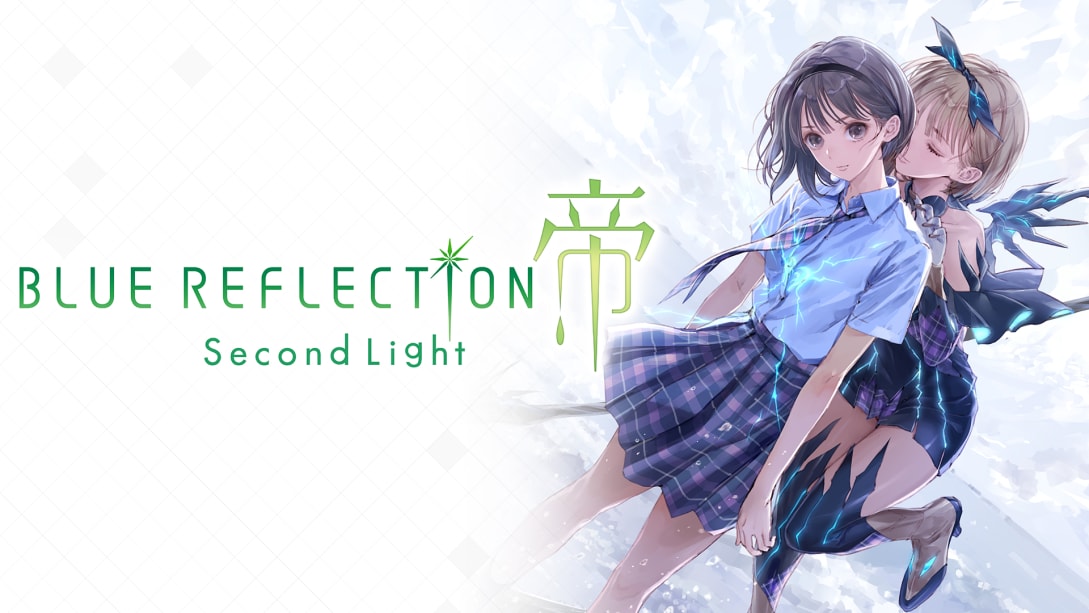 Blue Reflection: Second Light is the sequel to Koei Tecmo and Gust’s 2017 Magical Girl JRPG Blue Reflection. While I never had the chance to play the first title, the sequel provided an experience unlike any other I’ve had playing a JRPG.

The game follows Ao Hoshizaki, a typical high school girl who’s unsatisfied with her mundane life. Lucky for her, she winds up being spirited away to a mysterious high school with a strange ring on her finger. She meets three other girls in this school named Kokoro, Rena, and Yuki, all of whom lost all memories of their previous lives before appearing in the school save for Ao. One day, yet another strange event occurs when another area appears beyond the high school. The group eventually ventures into it and encounters all manner of demons. But thanks to the power of their aforementioned Reflector rings, they’re able to fight back the demons and learn the mysteries behind the school and their presence there.

While Second Light’s story isn’t anything you haven’t already seen in media, especially in an anime, the plot is quite intriguing. It sets up a narrative that draws the player’s attention without relying too much on tropes. The game also has a strong mystery element that’ll entice players to keep playing. Each chapter almost plays out exactly like an anime episode with new challenges to beat, new locations in the form of dungeons to explore, and new characters to meet. 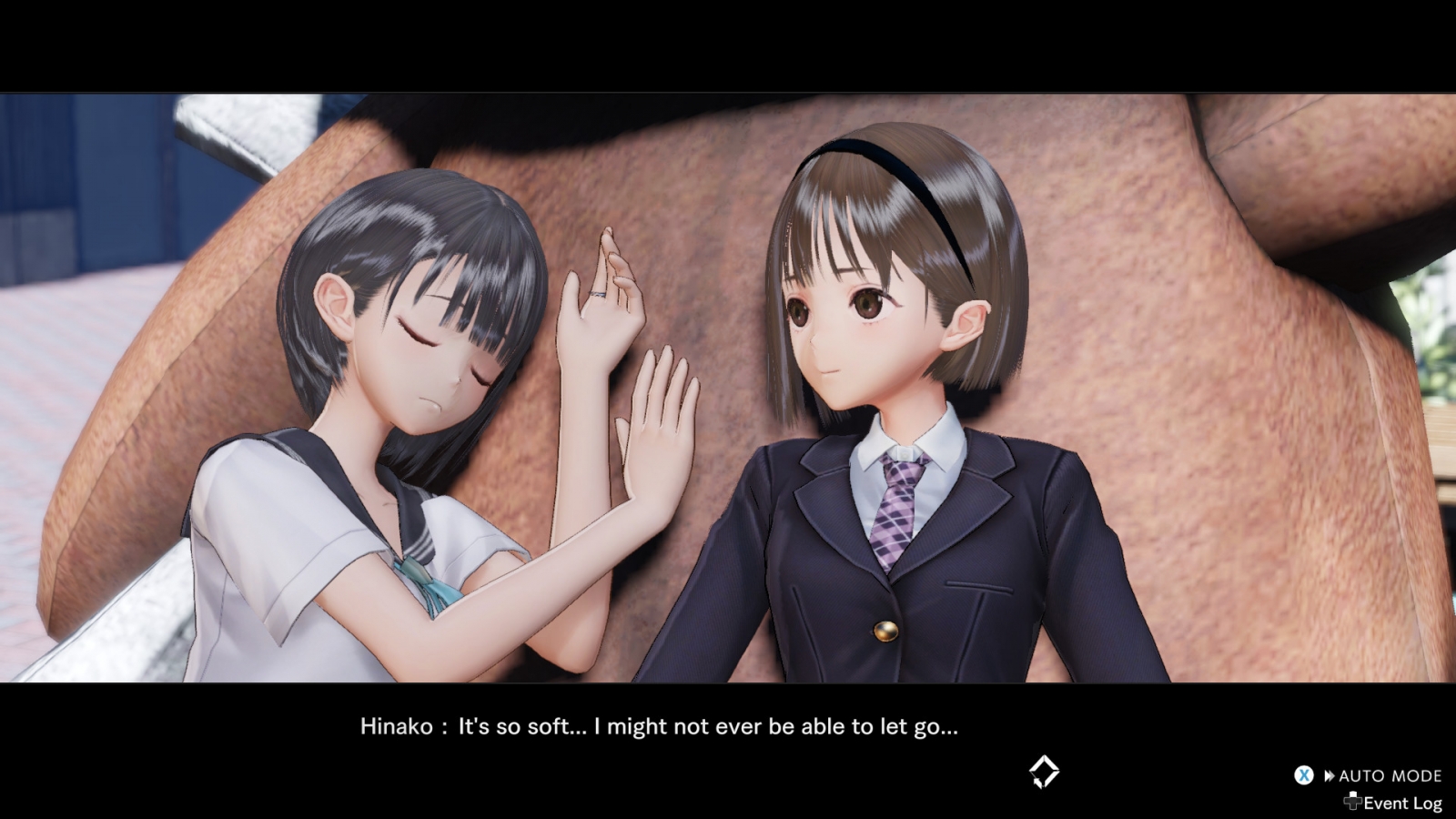 Gameplay consists of players exploring the many dungeon-like areas known as Heartscapes. Each Heartscape is vastly different from the last, as each has its own unique gimmick and themes, and all are linked to each character in a very personal way. Players will, of course, encounter many bizarrely designed demons roaming around these dungeons which they’ll have to face. Combat is done in a turn-based format, and players will have the choice to either control each party member individually or turn on auto-battle to make things a bit faster. Each character starts out with just a single skill but learns more as they level up and the story progresses.

Doing enough damage to an enemy will also result in a guard break, which in some cases, can prompt a one on one battle between the enemy and the character that breaks its guard. Players can then attack, dodge, and counter the enemy or boss’ attacks until they or the enemy falls. I found this portion of combat to be the most interesting as it’s unlike any mechanic I’ve seen in a JRPG. However, success in this mode often comes down to who is higher level, so don’t expect to 1v1 a boss early in the game.

It’s also worth mentioning that as Reflectors (the game’s version of a magical girl), each girl in the party can transform to their Reflector form once they’ve dealt enough damage to their opponent. The transformation sequence is akin to that of a game like Dragon Star Vanir. Each character transforms separately and deals significantly more damage while also having access to even more skills. The transformation also allows players to chain skills in quick succession, leading to even more damage being dealt. 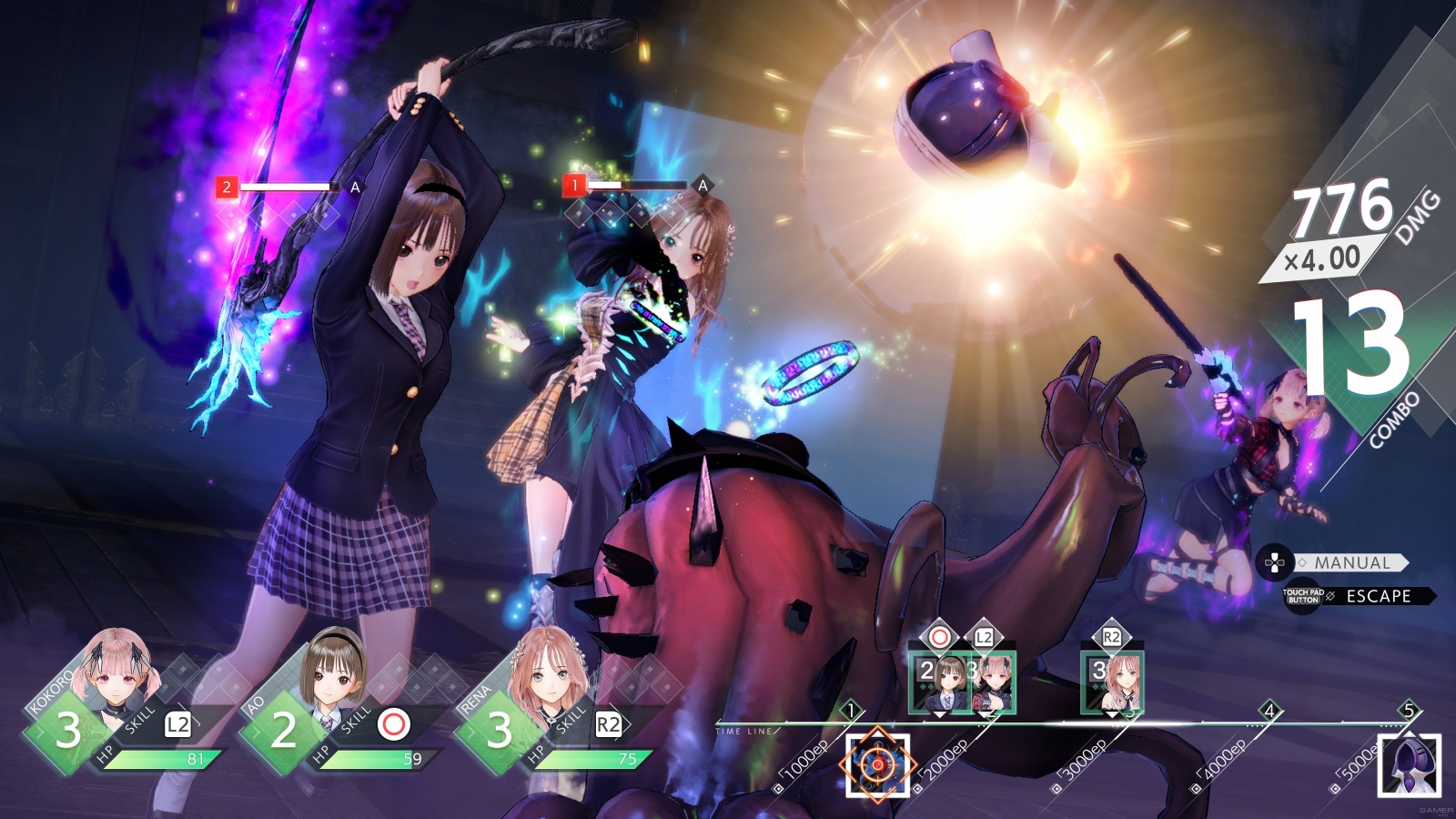 Additionally, as more characters join the party, players can assign a support character who buffs and heals the party when necessary, and thankfully the AI handling the character is quick and responsive. Overall, while Second Light’s combat isn’t entirely unique, it offers many ways of engaging the player. Outside combat, players can spend time in the school with the girls by going on “dates” with them, which basically means strolling around the school with them and having short conversations with dialogue choices. Spending time with the girls gains TP or “Talent Points,” which can be used to earn skills for battle.

Players can also craft items and cook food to use in Heartscapes and use the “School Development” station to make new recreational facilities around the school, such as a Takoyaki Stand or a Drink Station. The facilities are also subtly linked to the story, and many will be crafted as part of side quests. A part of the school I greatly appreciated however, is how easy it is to move around it with just the push of a button with no load times. This is also true for Heartscapes, as one can easily warp in and out of dungeons with no stress. 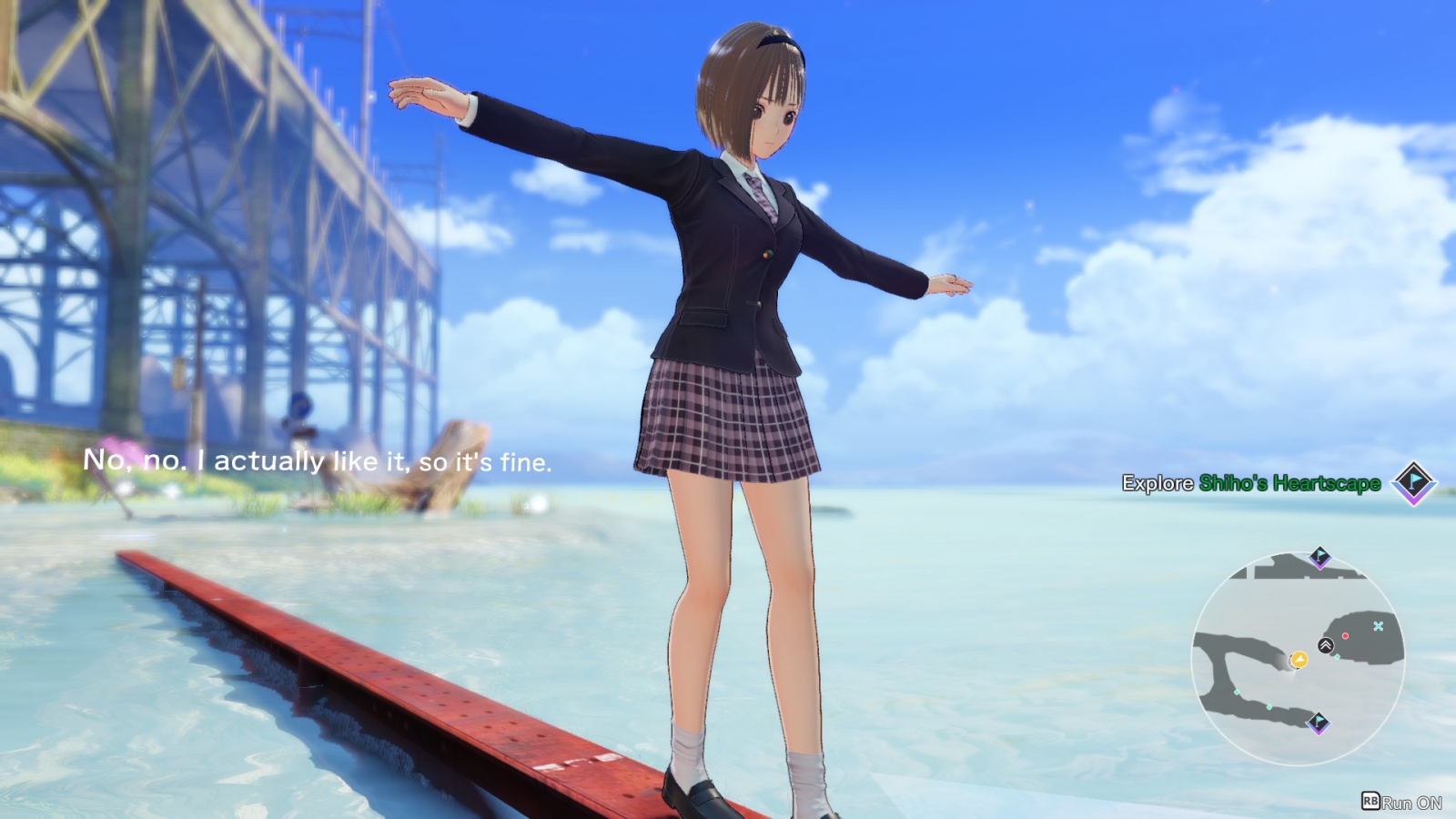 Another impressive feature of Second Light is its incredibly detailed character models. While the girls have much bigger eyes than you’d ever see in a human, their 3D models are highly detailed and expressive and even reflect the weather, like their hair and clothes getting wet in the rain. And speaking of weather, the game’s bubbly aesthetic is yet another one of its great attributes. The perpetual summertime supported with great background noises and a relaxing soundtrack all help its calming and attractive nature. The overall visuals are also nothing to scoff at as the backgrounds are surprisingly colorful, vibrant, and lush, even on the Nintendo Switch, both docked and undocked. The game also ran smoothly as I thankfully didn’t encounter any issues during my time with it.

All in all, Blue Reflection: Second Light was a delight to play through. While the combat isn’t too innovative, I enjoyed following the story, especially the odd mysteries behind it, and its warm aesthetic supported the game considerably. So if you’re a fan of JRPGs, especially those with heavy anime inspirations, then this might just be the game for you.

Blue Reflection: Second Light provides an intriguing story and challenging battles despite its derivative gameplay. As such, I’d easily recommend it to fans of both anime and JRPGs.

Abdul Saad is an avid gamer and computer geek. He's been writing for four years on news, reviews, previews, and more on multiple gaming sites. When he isn't writing or playing the latest JRPG, he can be found coding games of his own or tinkering with something electrical.
Related Articles: Blue Reflection: Second Light
Share
Tweet
Share
Submit