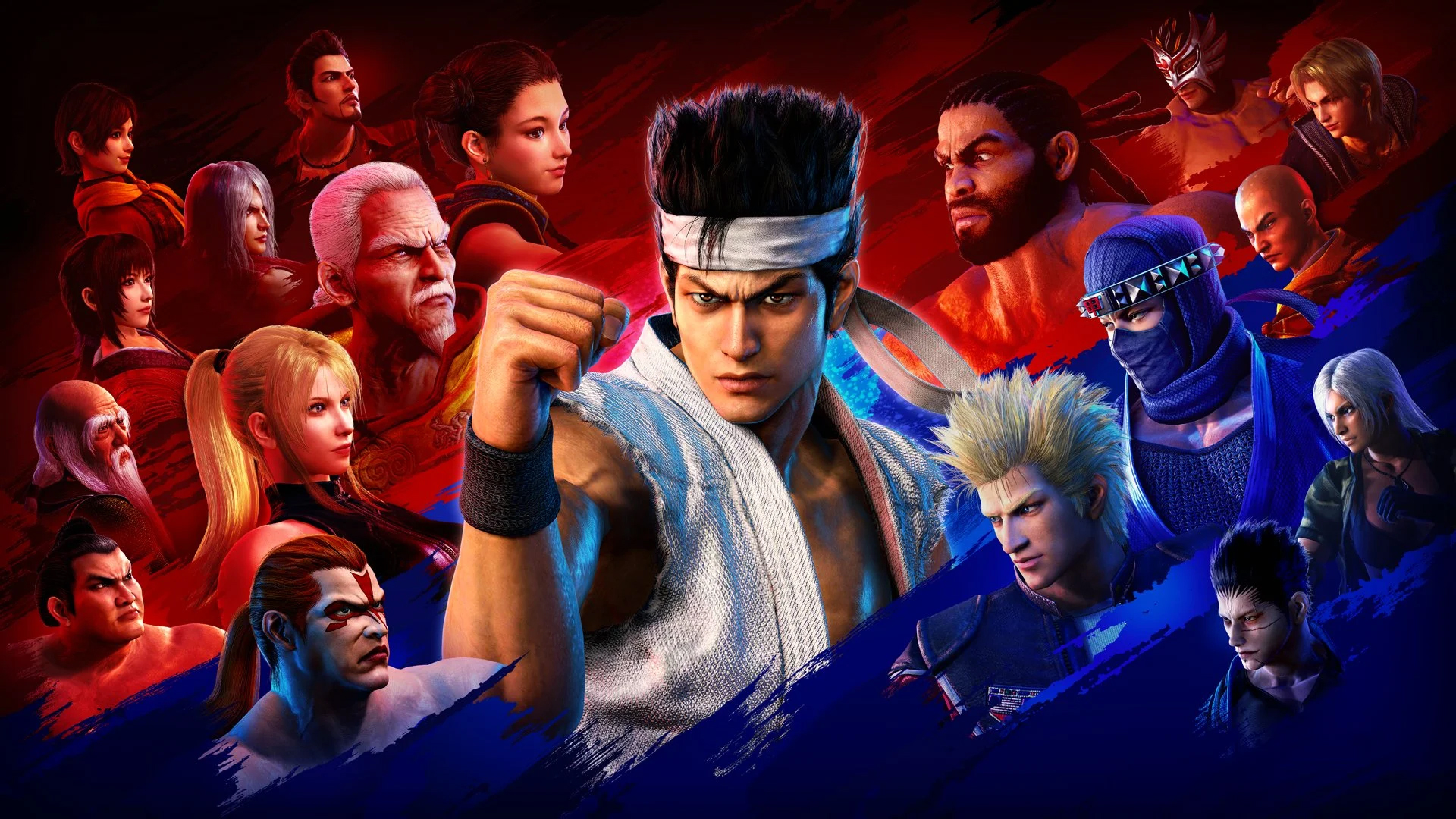 I’ve always been a big fan of SEGA’s vast library of fighting games, especially the Virtua Fighter series. While I wasn’t as fortunate as others to play the iconic series in arcades where its origins lie, I do have fond memories of playing some of the titles including Virtua Fighter 5, which had its console debut in 2007 on the Xbox 360 and PlayStation 3, which I spent a lot of my youthful days grinding away and honing my skills on by playing the arcade mode on a harder difficulty to master my combos. That said, it should be of no surprise that I was elated when the game’s remake was announced and even more so when I was given a chance to review this retouched classic.

Virtua Fighter 5 Ultimate Showdown noticeably comes with a lot of neat bells and whistles, the first and most blatant of which is the mesmerizing (compared to the original) new visuals courtesy of the team over at RGG Studio using Yakuza’s iconic Dragon Engine. Upon launching the game, you’ll immediately notice its fresh new coat of paint as the character models are more distinct, expressive, and attractive than ever. Unlike in the game’s much older versions where characters receive blows like lifeless husks, you can actually see each character’s expression when you punch them square in the face. 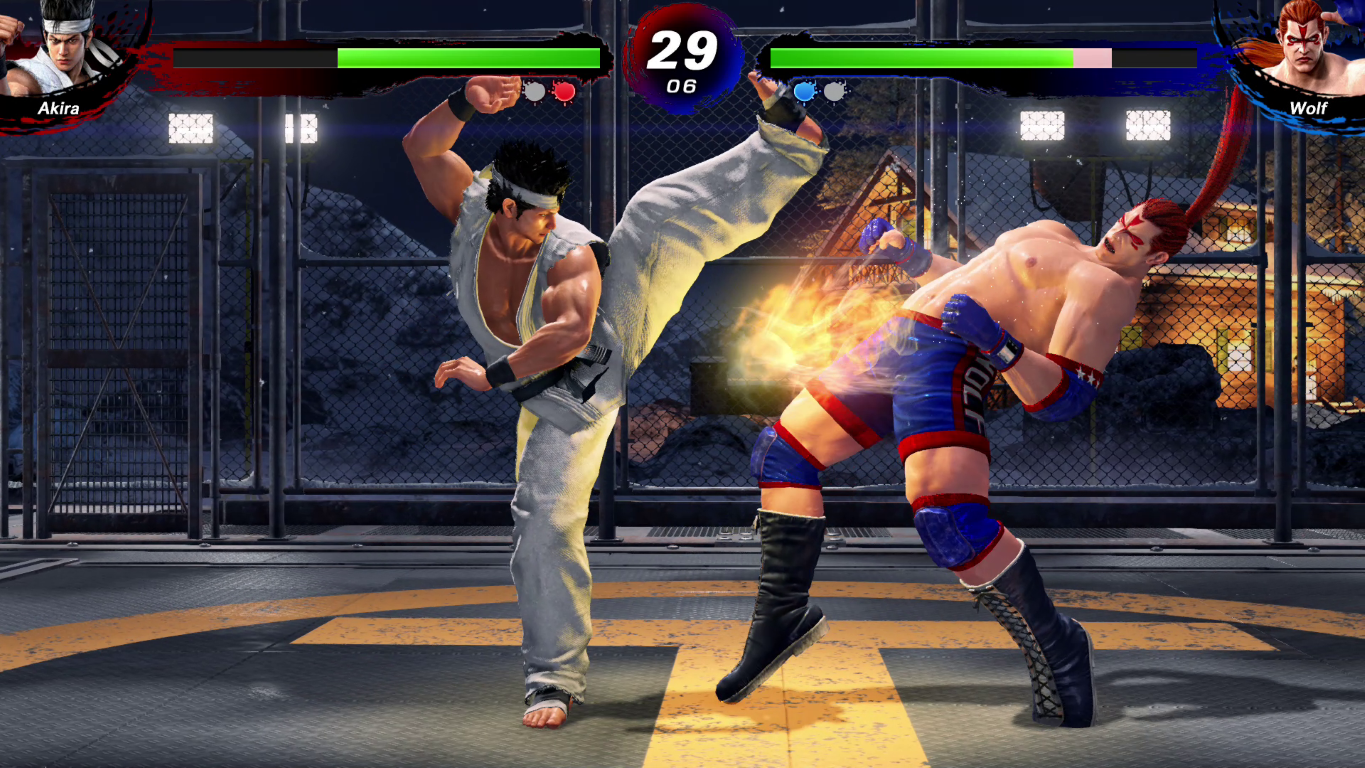 Attractive graphics aside, the gameplay also had a significant improvement in Ultimate Showdown. Characters, as well as their reaction times, are a lot faster, executing punishing combos feels much smoother, and you’ll probably be happy to learn that the controls haven’t been tampered with either. Playing the game’s arcade mode had me reliving those fond memories of the original, and I found myself quickly going back to the same habit of replaying this mode, constantly trying to perfect my combos to hone my dulled skills. It’s just a shame that the game’s tournament mode was unavailable at the time of writing this review, as that would’ve easily been an entertaining addition to the experience.

However, I was thankfully lucky enough to catch a few online ranked matches pre-launch. While I was forced to play the same person for most of it, ranking up was far from a challenge thanks to my incessant need for practice before diving into the online waters. I was also glad to see that despite the unfortunate lack of rollback netcode, playing online was a relatively pain-free process, and I was able to focus solely on my opponent without any lags or sluggishness. Although knowing the incoming surge of new players (thanks to PS Plus) about to hit the servers, that may not be the case for long. 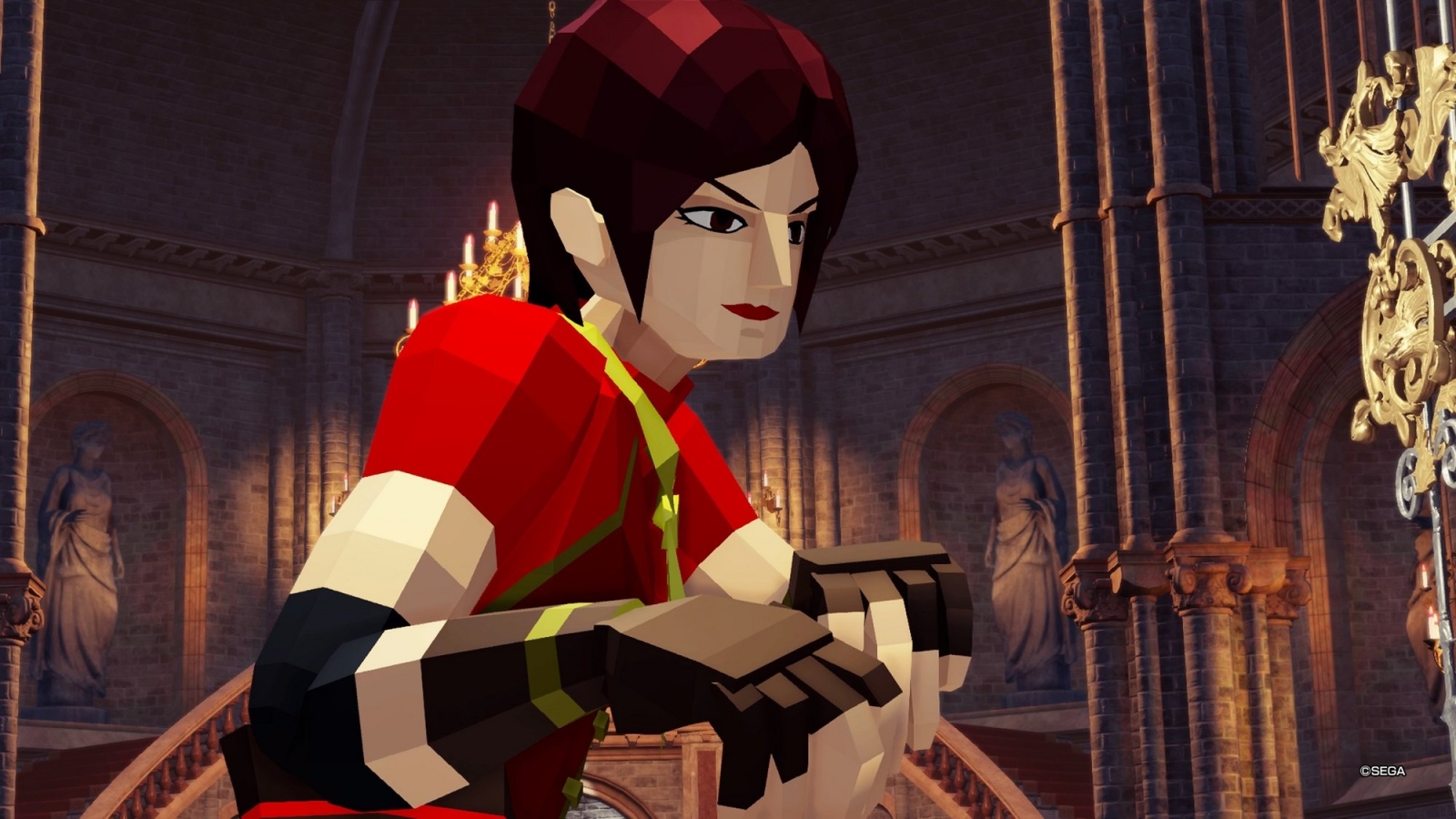 In other news, longtime fans of the series will be happy to learn that Virtua Fighter 5 Ultimate Showdown features a slew of both new and old characters, including characters who crossed over to Dead or Alive 5, such as Sarah Bryant, Akira Yuki, and Pai Chan. My favorite character however will always be Aoi as she not only has a moveset I enjoy but also is very fashion prone, and thanks to the game’s detailed and varied customization options from alternate outfits and colors to accessories and weapons, players can kick ass with their favorite characters in style or reminisce about the old days with the new polygonal-style retro skins, thanks to the game’s Legendary Pack.

All that said, there really isn’t much else to say about Ultimate Showdown. While the new visuals are crisp and eye-catching, and the gameplay is satisfying, I admittedly expected the game to have at least a new gameplay mode for players to engage with. This isn’t the case, unfortunately, as what you see is what you get with Ultimate Showdown. However, there are admittedly a few new added features such as new background music for each stage, a spectator mode, and online lobbies of up to sixteen players. Though due to the obvious lack of players online, I only had the arcade mode to occupy my time, and that, unfortunately, began to wane after the tenth hour or so. 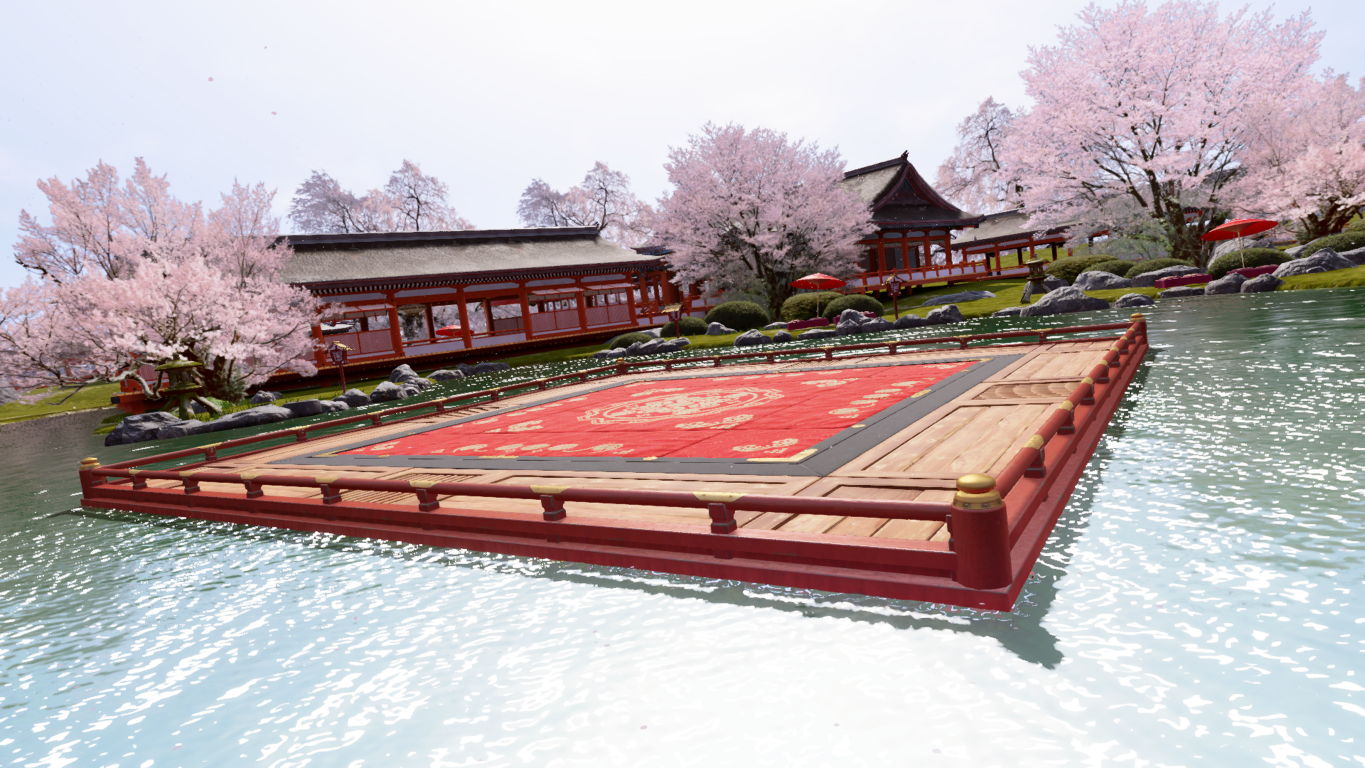 Another noticeable drawback of the game is the inability to play the offline versus mode without a player two, which I found incredibly odd. Seeing as this is a remake, you’d think that a versus mode against the CPU wouldn’t be too much to handle. Sadly, with SEGA promoting Ultimate showdown as an esports title, it’s hard to say whether any new non-esport related features will be added.

Regardless, I’m happy to say that Virtua Fighter 5 is still a fun experience to play through. If you’re a fighting game fan that lives to be challenged, then there’s no doubt you’ll enjoy Virtua Fighter 5 Ultimate Showdown in all its remade glory.

While there isn't much of an incentive to play the game outside its online modes, Virtua Fighter 5 still does what it does quite well, and with a much-needed updated version now available to a newer generation, more players can now appreciate this stellar classic.

Abdul Saad is an avid gamer and computer geek. He's been writing for four years on news, reviews, previews, and more on multiple gaming sites. When he isn't writing or playing the latest JRPG, he can be found coding games of his own or tinkering with something electrical.
Related Articles: Virtua Fighter 5 Ultimate Showdown
Share
Tweet
Share
Submit