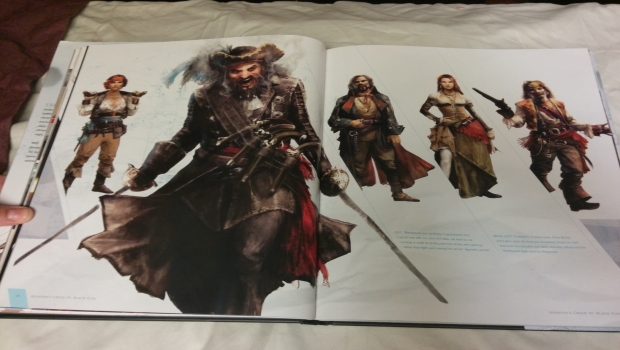 Assassin’s Creed IV Black Flag is gorgeous on the next-generation platforms, and recently you’ve had the chance to see it for yourself. For those who haven’t, I can assure you that it looks fantastic, but seeing where it came from is so much better. The teams at Ubisoft Montreal, Romania, and Quebec came together to take the series in a new direction aimed at the excitement and danger of the high seas. Titan Books is back with a hardbound collection of the concept art that helped build the world of Assassin’s Creed IV: Black Flag. Let’s see what happens when you make history your playground.

This 192 page book is the product of collaboration by long-time journalist Paul Davies and the teams at Ubisoft, with the forward provided by Raphaël Lacoste, the Brand Art Director for the series. Joined by artists Eddie Bennun, Encho Enchev, Martin Deschambault, Max Qin, Patrick Lambert, Raphaël Lacoste, Vincent Gaigneux, Donglu Yu, Grant Hillier, Ivan Koritarev, Kobe Sek, and Yong Jin Teo, the art is a complete departure from Assassin’s Creed III. Given the shift to the Golden Age of Piracy, the team focused heavily on bringing the world of pirates, the sea, and the world under the surface to life.

Like other recent releases from Titan, this hardbound book isn’t just filled with artwork. It also features a lot of the backstory that went into the looks of the various characters featured in the game. Early renders of main character Edward Kenway looked, to use the phrase from the book, “Amerindian”, while pirates like Blackbeard, Charles Vane, Anne Bonny, and Calico Jack were rendered as close to historically accurate as research would allow from the start. Backstory and insights into the places and people that make up Assassin’s Creed IV Black Flag bring the world to life, giving it context and substance beyond the amazing visuals.

My favorite piece is actually the very last one in the book – a sunken galleon. The detail is exquisite, and it immediately evokes a diametrically opposed feeling of claustrophobia as well as the unbridled openness of the sea. The lady’s masts jut upwards, but you can imagine the salt water prison created below decks when this vessel went down. It’s the sort of thing I would love to have as a framed piece – it’s that good. 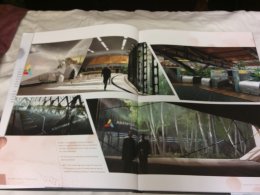 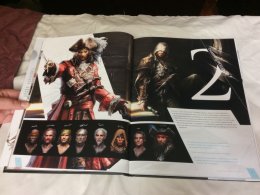 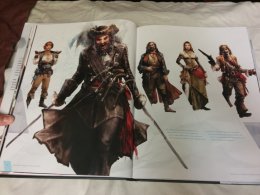 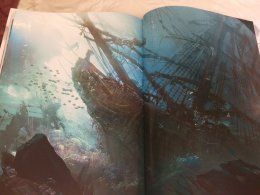 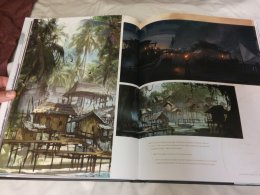 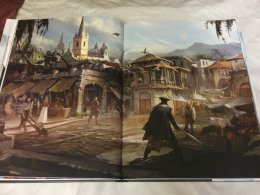 As a point of fact, there is absolutely nothing about this book that isn’t incredible. Titan has nailed down the physical construction of the book, delivering high quality binding and beautiful color saturation wrapped in a protective jacket around a solid binding. The material is equally substantive, showing off the collective work of hundreds of man hours from a team that is clearly passionate about their work. If you are a fan of Assassin’s Creed or just an aficionado of incredible artwork from The Golden Age of Pirates, you cannot go wrong with this book. Drink up me hearties, ye created some fine loot here. Yarrrr!