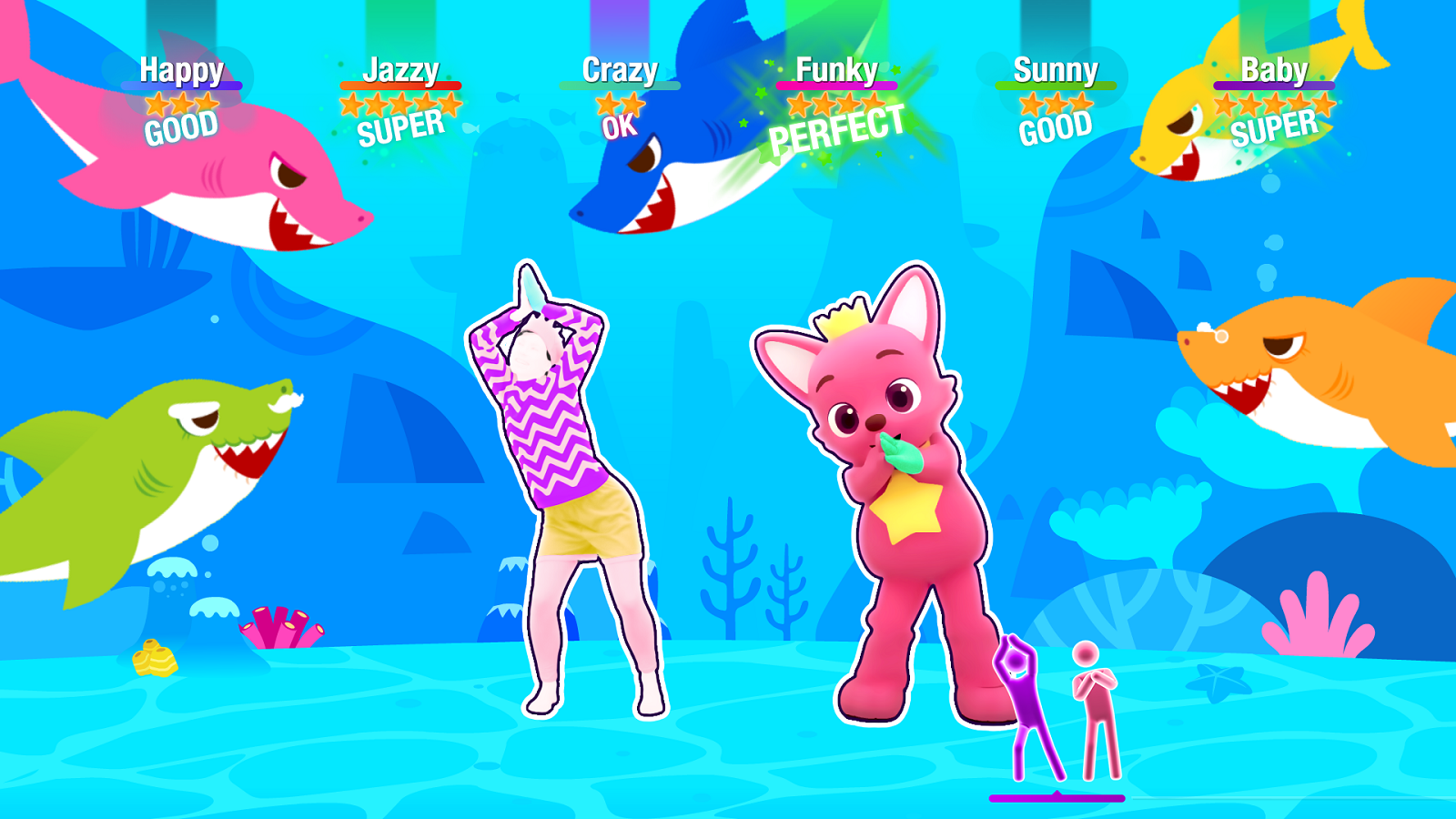 At times, it feels like Just Dance is my Call of Duty: an annual series with releases that have enough quality-of-life changes to justify grabbing it every year. I adored Just Dance 2018, and while I didn’t fully review 2019, I thought it had some cool ideas with the overhauled UI and streamlined mechanics. Now in its tenth year, Just Dance has brought us hundreds of different songs and choreography that range from silly to sweat-inducing, and what better way to celebrate 10 mainline games than with a super sweet anniversary title? 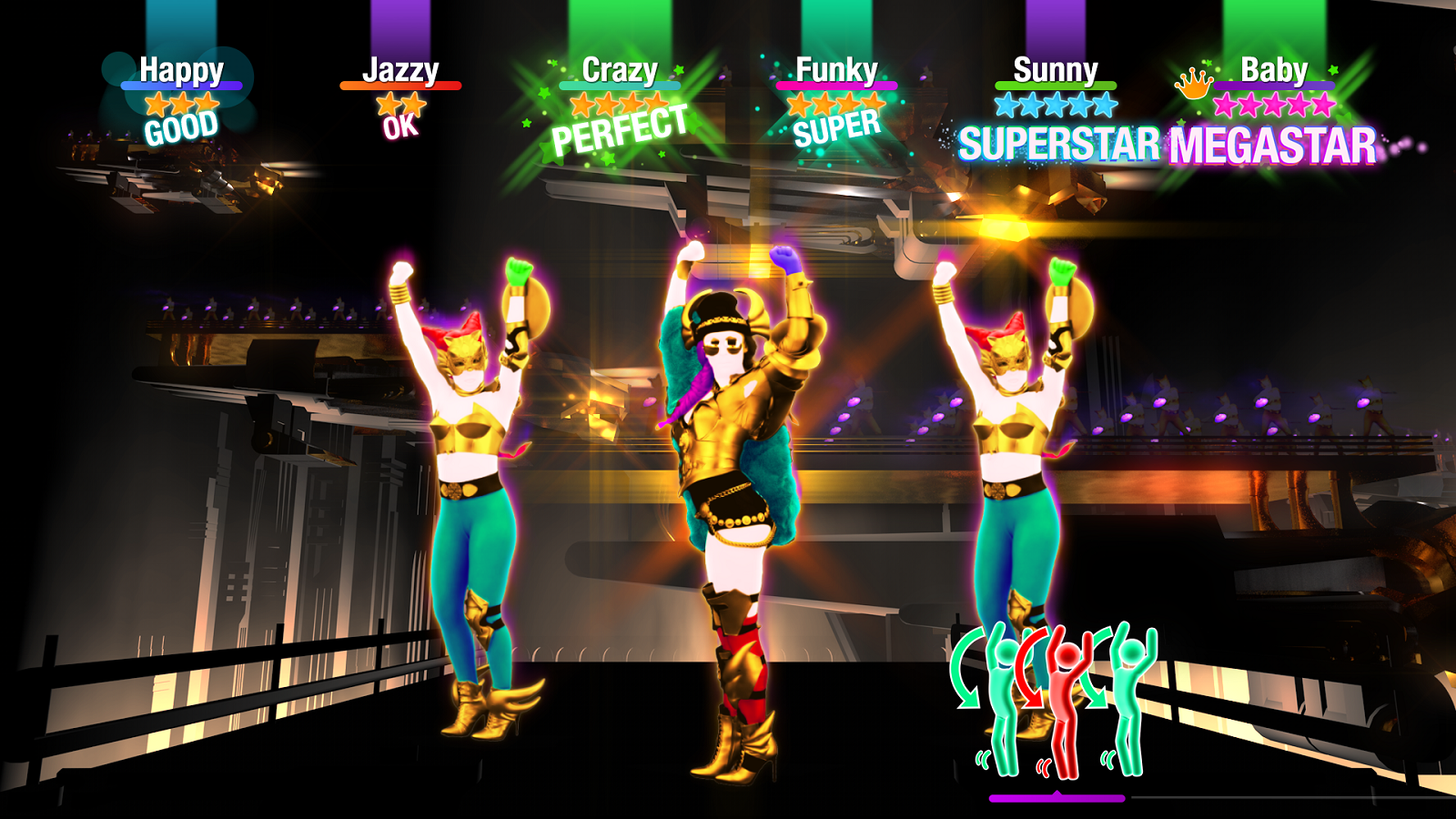 Just Dance 2020 has been the same as always: Grab a Joy-Con or phone and start following the dancer on screen. While this is easier said than done, there are a ton of different choreographed routines to choose from, and the base soundtrack of 40 songs means you’re bound to find a favorite among the offerings. Songs are sorted by difficulty, with some others receiving additional routines in the form of alternate choreographies. Within the base game, some are achieved by playing a song for a certain amount of times, whereas others will be unlocked once you attain a high enough score. I enjoyed this kind of progression compared to last year’s entry, which locked most of the songlist until you played a few songs.

While I think the games have been veering towards much of the top 40 since Ubisoft’s been giving the series annually named releases, the past couple of entries have been getting into more international selections. That being said, I loved the songlist this time around; it focuses more on the international appeal (with everything from K-pop superstars 2NE1 and Blackpink to Hispanic artists like Daddy Yankee), but has more of a “something for everyone” appeal. If you don’t believe me, the base songlist also includes the Daddy Shark song with Just Dance Unlimited including Frozen 2’s Into the Unknown. (My personal favorite is the viral song Skibidi, where you do the same move for the whole song as per the original video.) 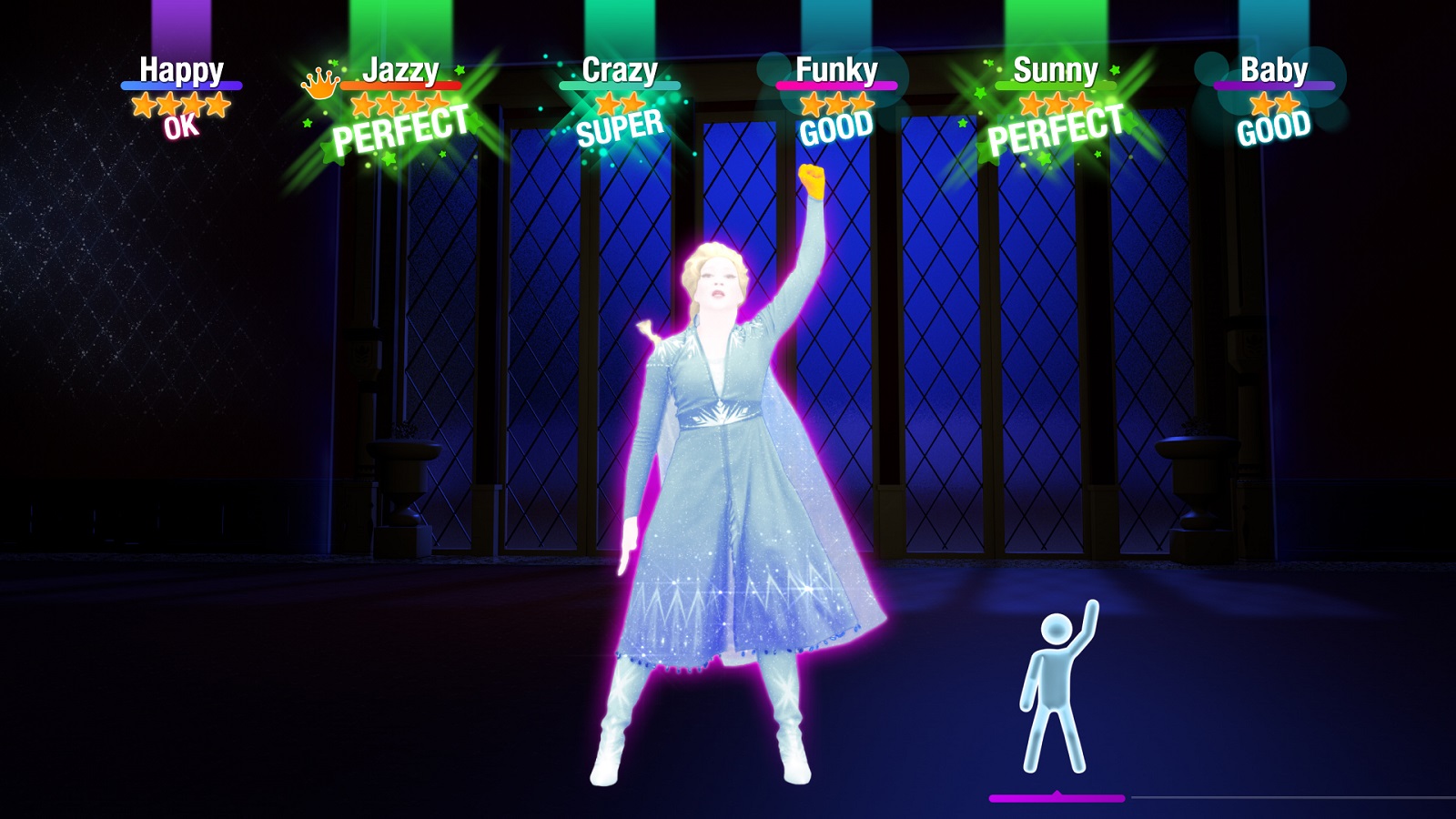 Hey Disney, put that song with Kristoff and the reindeer please.

New to this game is the All-Stars mode, which has you following the panda coach as he travels to different planets to get to a party. Music games always have the craziest campaigns (mainly because the fact that dancing or performing really has no context other than, “You gotta shake it!” so creative liberties are fun), and Just Dance 2020 is no different. Each of the 10 stages represents one song from each game in the mainline series, which culminates in Panic! at the Disco’s High Hopes. It’s basically a glorified playlist of songs, but the mini cutscenes do inject a bit of personality into the affair. Plus, the fact that you’re controlling the panda is adorable. All in all, it’s a great intro for those who just want to jump into dancing. 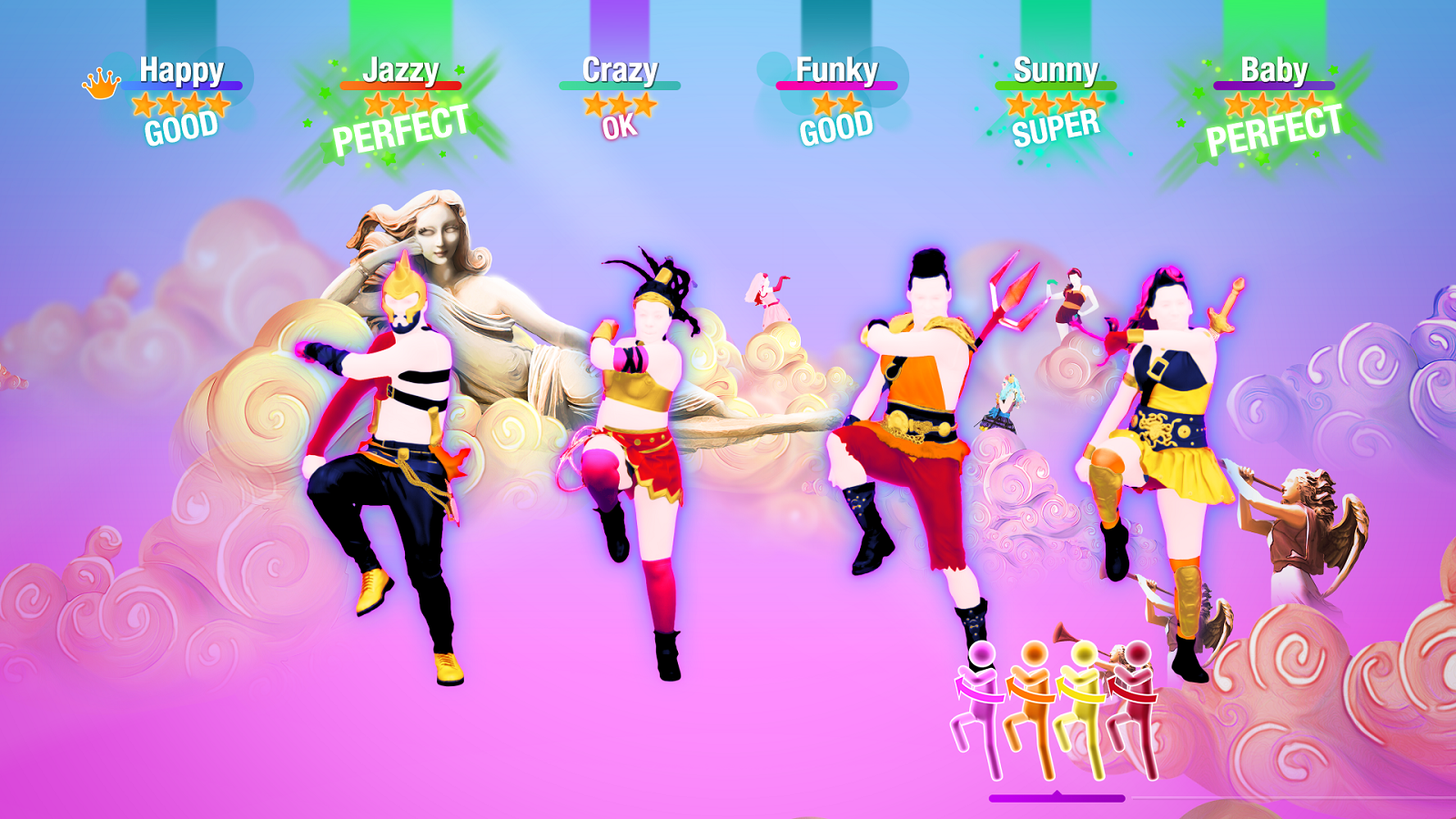 Perhaps the main criticism that I have with Just Dance 2020 (and by extension, 2019) is that it streamlines too many features at the expense of others. I appreciated 2018’s new (if underused) routines that utilized two Joy-Con; unfortunately, this was axed in 2019. The whole UI seems unchanged from last year’s, which does sport a sleek Apple TV/streaming look. The World Dancefloor is also present, where you have to dance to selected tracks against other players around the world.

However, the package exacerbates the problem that Ubisoft is going all out with Just Dance Unlimited; you can fully play the game without the subscription, but at this point, the base game feels bare compared to the hundreds of songs you can play with the $3.99/month subscription (which also includes the aforementioned Into the Unknown plus recent hits like Lil Nas X’s Panini). It seems like a more vanilla approach to content, which isn’t bad (especially if you’re hosting, say, a youth party night where things like unlockables and different playable modes isn’t a problem), but for those that have been liking the recent years’ different modes, this may come as a disappointment.

As a ten-year celebration for the franchise, Just Dance 2020 is mostly the same, for better or for worse. While it strips some of the innovative features of past entries, the eclectic and energetic songlist will get any party pumped up all night. Just make sure you get Just Dance Unlimited for a better time.

Elisha Deogracias is an aspiring accountant by day, freelance writer by night. Before writing for Gaming Trend, he had a small gig on the now defunct Examiner. When not being a third wheel with his best friends on dates or yearning for some closure on Pushing Daisies, he's busy catching up on shonen manga and wacky rhythm games. Mains R.O.B. in Smash. Still doesn't know if he's a kid or a squid.
Related Articles: Just Dance 2020
Share
Tweet
Share
Submit