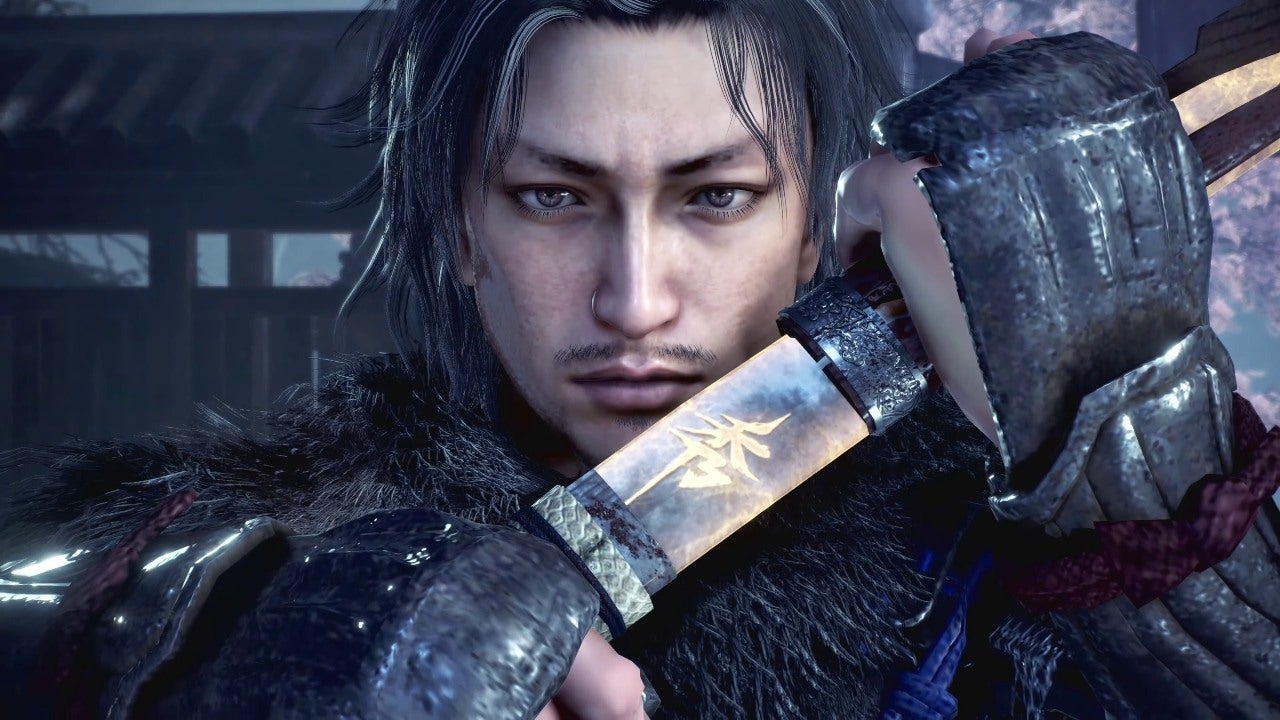 I don’t know if I’m a glutton for punishment, or if some part of me is into Souls-type games, but here we go again. I never played Nioh or its sequel, but when Koei Tecmo Games loves something enough to go back to give something the royal treatment, you’ve got to pay attention. A collection of all DLC, a full remaster for both games, and a ton of performance improvements, The Nioh Collection represents the full package. I’m not going to retread the content reviews, as Christian DeCoster did a great job with his review of the original, Austin Fern gave us a great look at the sequel in his review, and T.K. Hale even gave us his thoughts in his review of the Tengu’s Disciple DLC pack and season pass. Instead, I’m going to focus on what’s new under the hood of this collection for the PlayStation 5 — let’s dive in.

I have to admit I was surprised to see a collection like this so soon as Nioh 2 came out just 11 months ago (with the DLC coming out last July). Surprisingly, the Koei Tecmo / Team Ninja team didn’t rub it down with a cloth and just release it, but instead gave it the full coat of polish. Nioh 2 wobbled between 720p and 1080p on a stock PS4, with 1080p being more reliable on PS4 Pro hardware, but much of that came from dynamic resolution scaling, paring back the dynamic shadows and lighting, and lowering the framerate. Well, the PS5 version isn’t having any of that as both games not only run at 4K, they also do so without any compromise on visual quality.

Firing up either game you’ll have the option of toggling between three modes — a 4K mode, “PlayStation 5 standard mode” and a 120 fps option, TV permitting. The 4K mode outputs at 4K and 60fps, with nary a wobble, making it smooth and high resolution. 120 fps mode, as you may have guessed, bumps the framerate to 120fps, keeping the resolution at 1080p — perfect for a game that moves at “Team Ninja” speed, though you’ll obviously need a TV that can support this framerate, lest it be grayed out. The final mode, dubbed PlayStation 5 Standard Mode, again scales the resolution back to 1080p, keeps 60fps, but adds a host of visual improvements. Improved shadows, increased character model detail, screen space reflections, and an overall sharper presentation. If I’m picking between the three, it’s PS5 Standard Mode all the way as it offers the smoothness needed for a game this precise, but with all the eye-candy the game can muster.

Admittedly using walkthrough videos of the PlayStation 4 version for comparison, it’s readily apparent that the move to an SSD is a huge boon for this collection. The PlayStation 4 Pro boots from the main menu into a mission in roughly 14 seconds. The PlayStation 5 blows the doors off, dropping you into the action in just 2 seconds! For newcomers like me, it makes death (especially frequent ones) a little less painful.

Beyond the zippy load times, returning players will be happy to hear that their save games will transfer to the new platform. As I mentioned, this is my first foray into the mythical samurai world of Nioh, so I couldn’t test the latter. My friends encouraged me to “git gud”, but also informed me that loading the game up imported all of their PS4 trophies, making this truly a great way to usher series veterans into a new generation.

The PlayStation 5’s adaptive triggers on the DualSense controller get a bit of a workout, with heavier weapons requiring a bit more pull to use. Using a bow is a gradual increase in trigger pressure, whereas guns are a sharp trigger pull. Similarly, the haptics register every hit, making every clash impactful. I just wish they were used more than this — what I’ve described is about the extent of use. With everything else being polished to such a high sheen, you’d expect Sony’s biggest advantage would have received similar attention, but alas.

Whether you are a newcomer to the series, or a returning fan from the PlayStation 4, The Nioh Collection is the best way to experience the Nioh universe. Now I just need to “git gud” so I can enjoy it to the fullest.

The Nioh Collection does come at a premium asking price, but for your $69.99 you’ll pick up a pair of games with easily over 150 hours of gameplay, with brand new visual modes to make it look its very best. Granted, this is a Team Ninja game so you can expect that it will punish you for each and every inch of ground you gain, but when you do succeed it makes it all the more sweet.

Ron Burke is the Editor in Chief for Gaming Trend. Currently living in Fort Worth, Texas, Ron is an old-school gamer who enjoys CRPGs, action/adventure, platformers, music games, and has recently gotten into tabletop gaming. Ron is also a fourth degree black belt, with a Master's rank in Matsumura Seito Shōrin-ryū, Moo Duk Kwan Tang Soo Do, Universal Tang Soo Do Alliance, and International Tang Soo Do Federation. He also holds ranks in several other styles in his search to be a well-rounded fighter. Ron has been married to Gaming Trend Editor, Laura Burke, for 21 years. They have three dogs - Pazuzu (Irish Terrier), Atë, and Calliope (both Australian Kelpie/Pit Bull mixes).
Related Articles: Let's Play, The Nioh Collection
Share
Tweet
Share
Submit