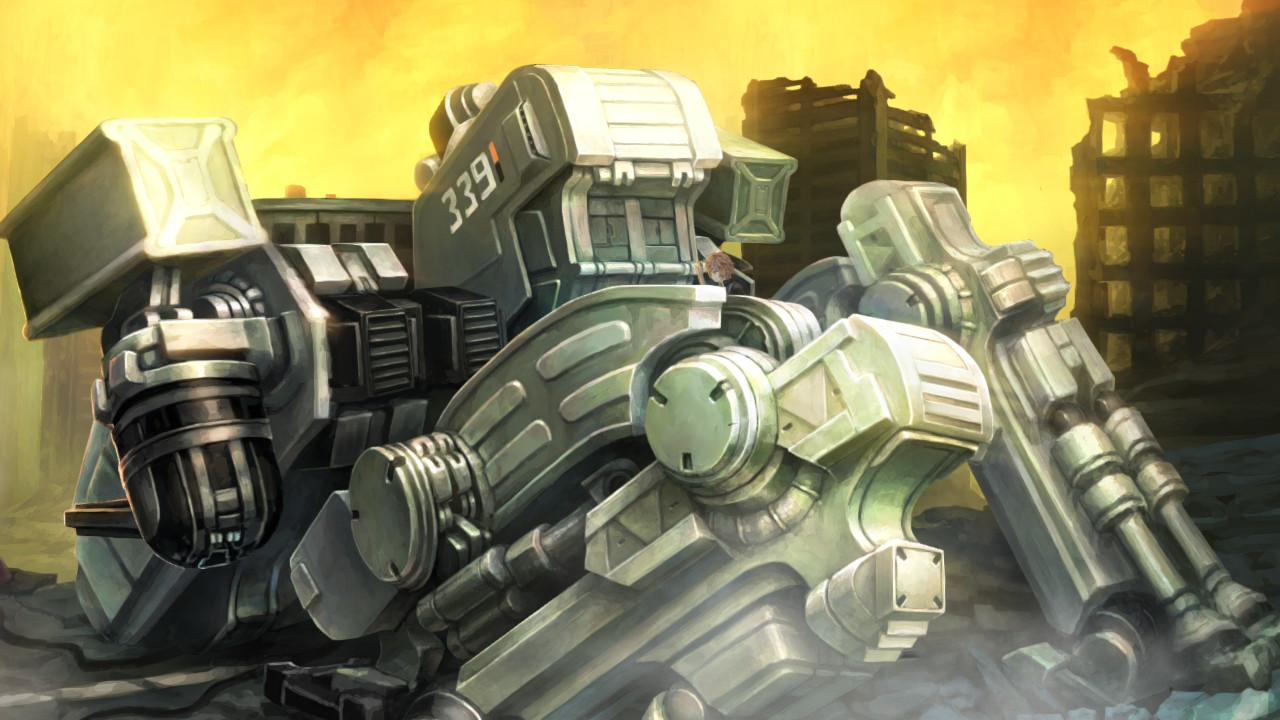 In the year 1985, Aliens attack the earth. Having already decimated both the past and future, the fate of the present rests on the shoulders of 13 youths. These high school students come from different eras and backgrounds but unite together aboard their sentinels to defeat the Deimos threat.

13 Sentinels: Aegis Rim is a fantastic game. The story is incredibly written, with revelations around every turn and loveable characters, the stunning, hand-drawn, 2D visuals are incredibly charming, and battles rely on quick thinking and preparing for future waves. I reviewed the game back in 2020 on PS4 and absolutely adored it. Sure it had some issues, such as oversexualizing the female characters in their cockpits and a few plot points I would have liked to see fleshed out a tad more, but in all honesty, the game is fantastic. It only gets better the more you think about it, with a second playthrough having you notice much more of the foreshadowing. The game was originally planned to release on both a PlayStation 4 and PlayStation Vita, but we never got the latter version as the Vita was dead for quite a while at that point (RIP). Now with the game on Switch, you can finally take the sci-fi adventure and real-time strategy on the go!

First, a short refresher. 13 Sentinels is divided into three sections: Adventure game segments, mecha battles, and a database. The story is told out of order, with the battles taking place after each character’s story in adventure mode requiring you to put the pieces together yourself. Adventure game segments are unlocked by completing battles, which also grants you Mystery Points to unlock new entries in the database. It’s a good gameplay loop, constantly keeping you chasing that next mystery, which inevitably unravels further into several more mysteries. When I originally played the game only the Japanese dub was available, and while I did enjoy those performances I find it easier to immerse myself in the game in my native tongue. Both dubs are equally excellent, so you really can’t go wrong.

The first thing I noticed on Switch was that the game did look noticeably worse in both portable and docked mode compared to PS4 Pro. It’s not much of an issue here though, because the visual downgrade is purely in resolution when playing Adventure mode. There are fewer particle effects and post-processing in battles, but I find that actually makes things much easier to see. Then again, in portable mode enemies can be so small as to go unnoticed so it does have drawbacks. 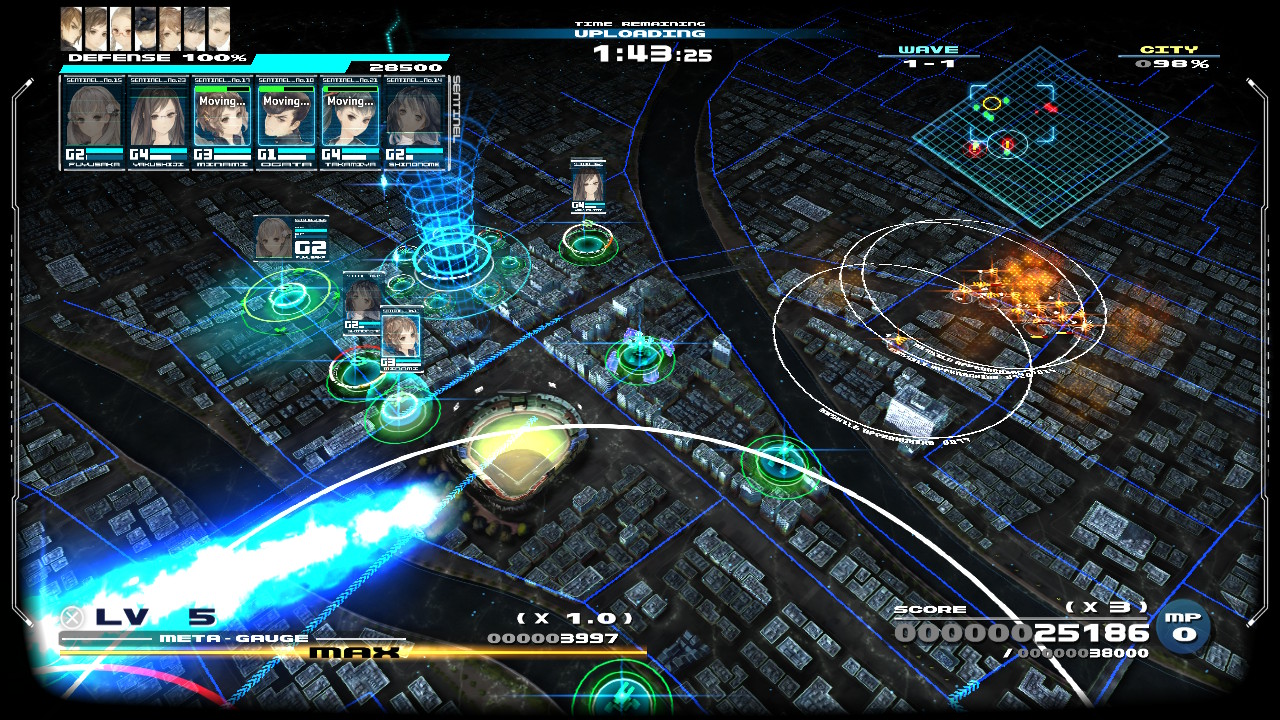 The visuals are essentially the only difference here, though I have to say being portable is a huge plus given how the game is easily played in small chunks. There’s no new content or control methods, which is a shame because touch would have been great for battles. You usually see a lot more compromise with Switch ports, but I’m glad 13 Sentinels made the jump mostly intact. Whether you’re trying it for the first time or diving back in, this is an incredibly special game.

13 Sentinels: Aegis Rim on Switch receives a small downgrade in resolution and effects, but is largely the same as its PS4 counterpart. The story is still incredible, and well worth experiencing multiple times.

David is the kind of person to wear his heart on his sleeve. He can find positives in anything, like this is a person who loved Star Fox Zero to death. You’ll see him playing all kinds of games: AAAs, Indies, game jam games, games of all genres, and writing about them! Here. On this website. When not writing or playing games, you can find David making music, games, or enjoying a good book. David’s favorite games include NieR: Automata, Mother 3, and Gravity Rush.
Related Articles: 13 Sentinels: Aegis Rim
Share
Tweet
Share
Submit