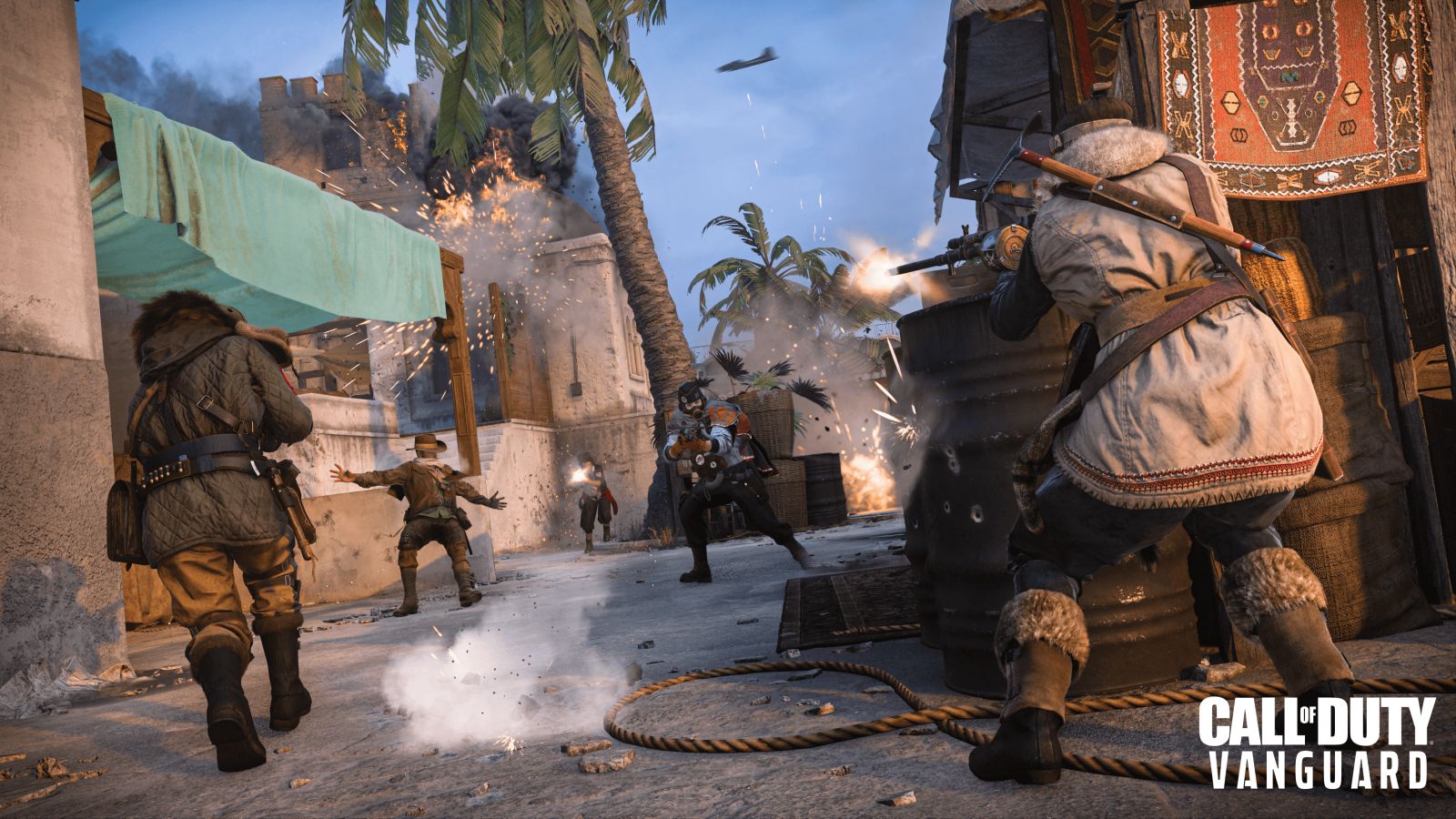 Some of the biggest names in competitive Warzone have made it to the semi-finals in the Call of Duty League Resurgence Rebirth Island competition. Semi-finals kick off on April 24 at 9am Pacific, where there will be 20 teams made up of 12 Call of Duty League organizations and 8 open qualifier teams. The top 5 in each semi-final will make it to the Main Stage finals to compete for the $100k prize pool.