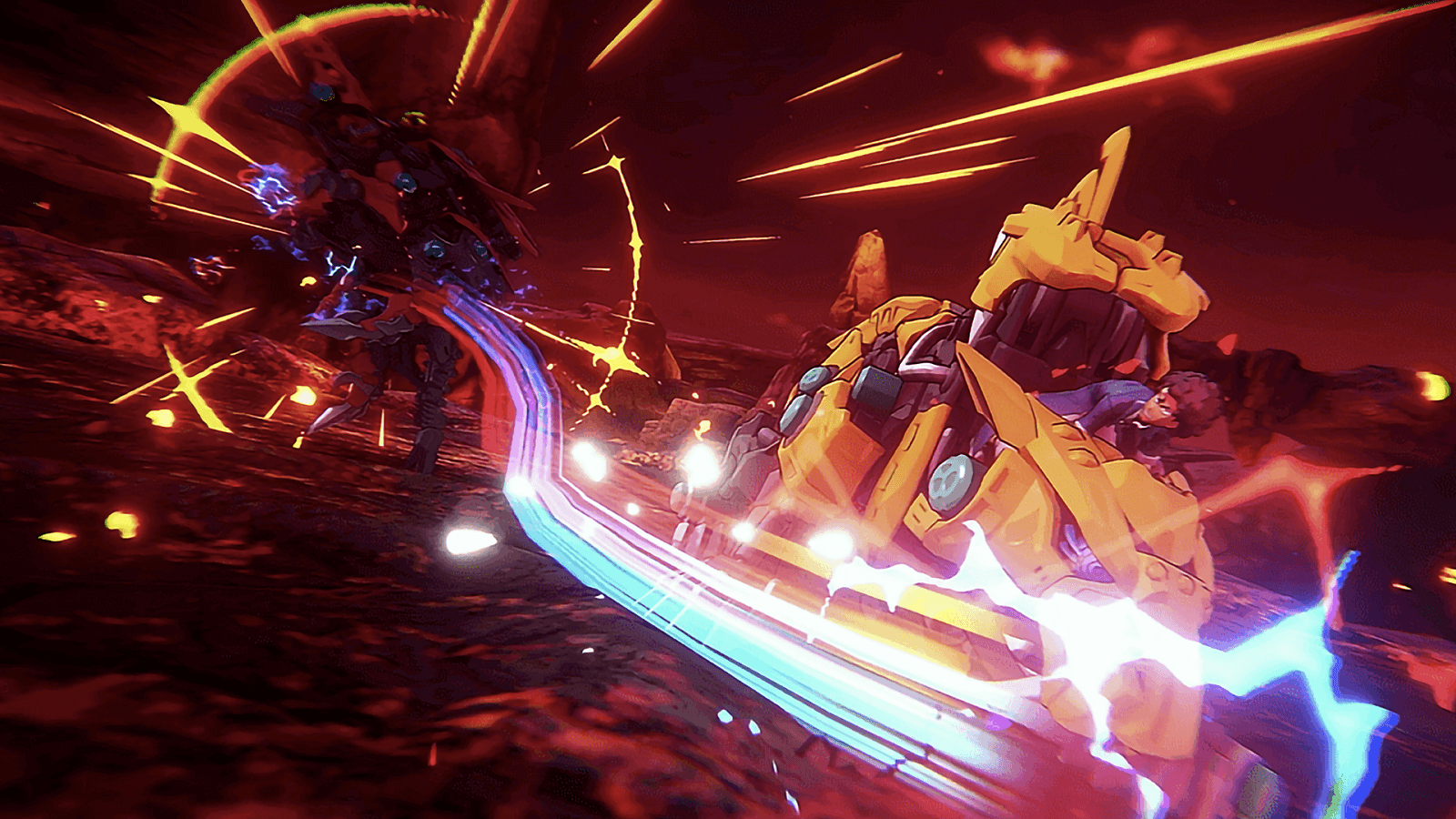 As the resident gamer/babysitter for family friends, I always get asked for recommendations when it comes to younger audiences. Sure, Nintendo has some great family fare, but sometimes you need something that a four-year old can play with not much hassle. Outright Games is a publisher that specializes in all-ages experiences that kids and parents can enjoy. I was pleasantly surprised with their recent sports title Crayola Scoot, and just had to check out the Outright Games Unwrapped event last week. I got to check out what’s coming up for the company as I was treated to preview builds of Zoids Wild: Blast Unleashed and Paw Patrol Mighty Pups: Save Adventure Bay.

While there is one other title I was able to play, I had the chance to check out some video footage of the upcoming Zoids Wild: Blast Unleashed, which will head to the Nintendo Switch this October. The presenter was eager to show us completed footage of the game as he played through a few matches of the arena title.

Based on the popular toy line (and corresponding anime), Zoids Wild: Blast Unleashed will feature the titular Zoids, who are Mecha-like creatures. The game features 16 characters from the show. You can choose from Team Freedom or Team Supreme, as well as villains from the Dark Metal Empire. While this game will cater towards fans of the anime, the presenter assured me that this will appeal to tweens as well as accompanying adults. The western release of this game will also include all DLC on cartridge, which is great for parents who are wary of any in-app purchases. 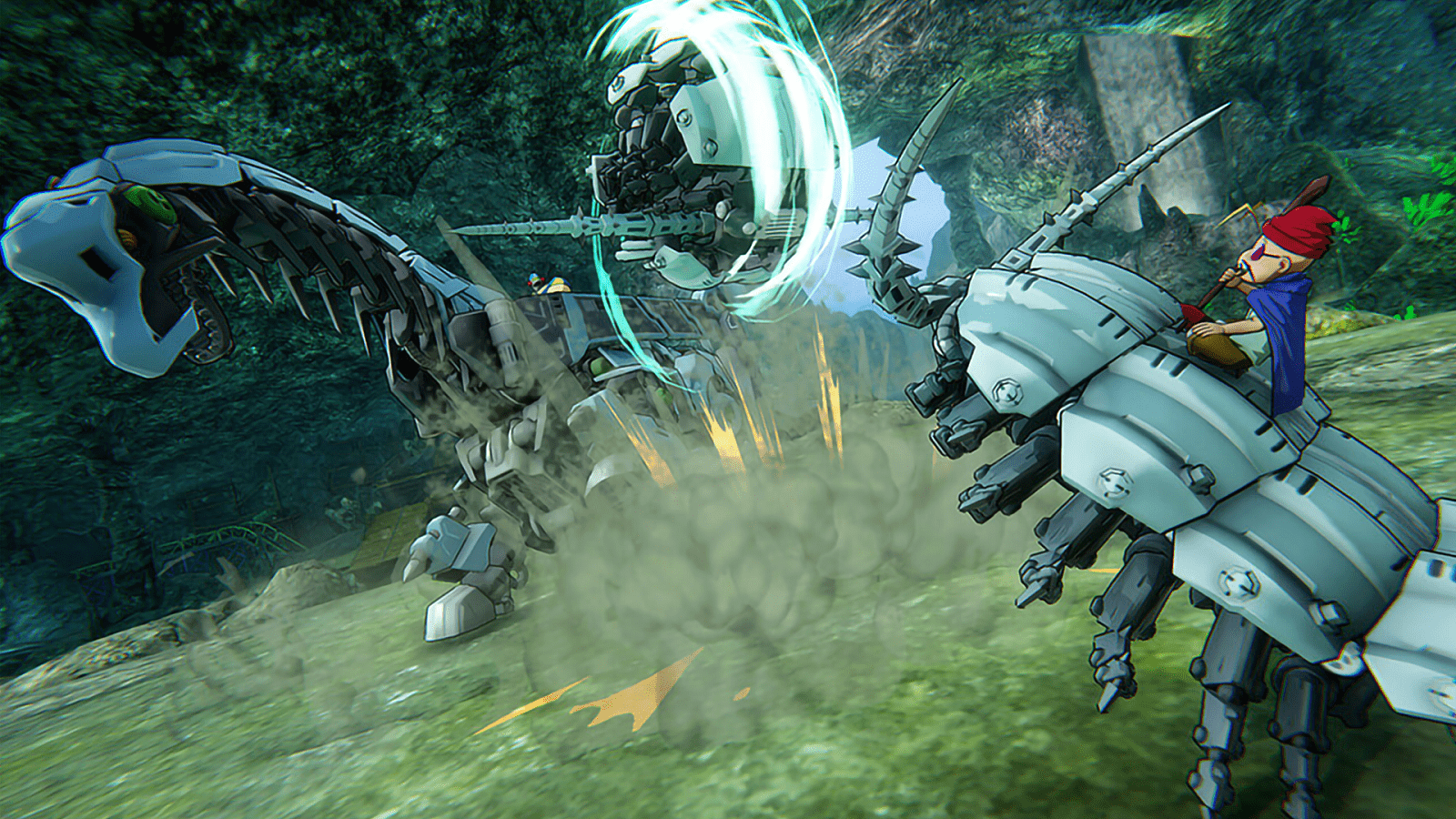 Zoids Wild: Blast Unleashed sports a simple control scheme of three attack buttons plus a jump button as you string together combos from a list of attacks that use a cooldown meter. While a relatively easy system to use, the presenter showed us how to chain different moves together to destroy opponents. Each character also has a special attack that they can use to get out of sticky situations, so it helps to experiment with different characters to find the right fit.

In addition to 1v1 battles, there is a story mode that recaps the events of the anime; using a legend map system, you can experience the story as different protagonists under certain conditions, with tons of goodies to obtain should you succeed in battles. It’s a nice little package that will appeal to the younger fans, but there’s enough here that adults can have a blast (unleashed) playing.

Another game I got to try out during the event was Paw Patrol Mighty Pups: Save Adventure Bay. I have to watch a lot of children’s shows due to my involvement in youth programs, and boy do I have some knowledge about the stuff on Cartoon Network and Nickelodeon right now. Paw Patrol is a show that I’ll watch on-and-off, so of course I played the first console game back in 2018. While I did appreciate how it was accessible to the youngest of children (read: a three-year-old who kept chucking my Joy-Con all over the place), it really doesn’t appeal to anyone over the age of five. Luckily, the sequel aims to change that, shifting the genre from a 2D-sidescroller to a 3D platformer. 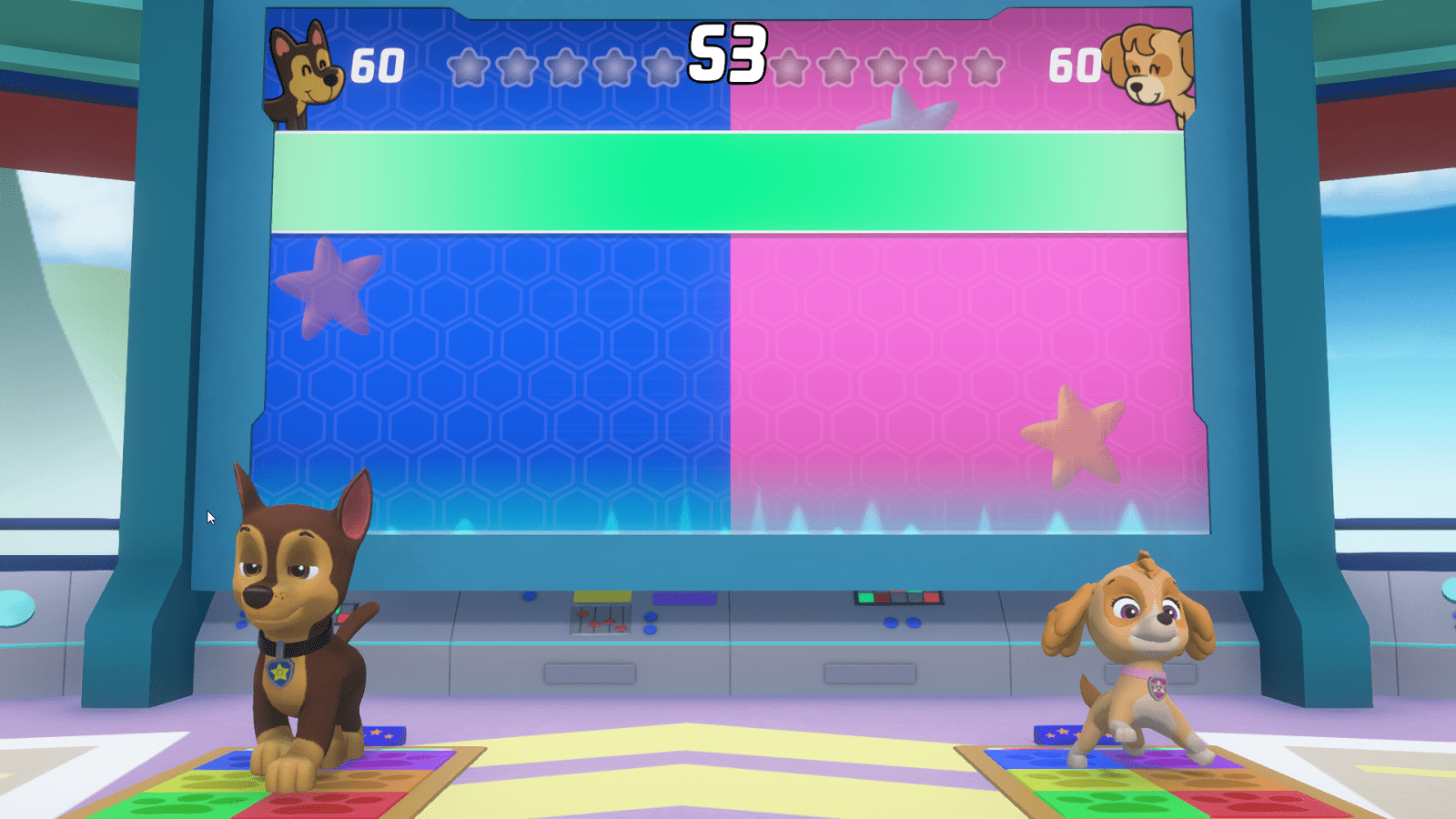 Talking with one of the developers, I got a brief rundown of one of the missions in the game. Based on the miniseries of the same name, Save Adventure Bay gives each of the Paw Patrol pups superpowers based on a mysterious asteroid that lands on the beach. The difference in gameplay style is immediate, as you aren’t tethered to a 2D plane of movement anymore.

While the main concept of collecting pup treats and exploring the world remains the same, now you can freely explore the level with free movement. Instead of having two pups switch at the halfway point, you can control either one at any time, or if you have another controller, can play co-op together. This LEGO-esque method of local multiplayer is a refreshing addition to the title, and one that adds a little challenge for older audiences wanting to play with their children. The mission also includes little quick time event sequences and some other dynamic scenes that weren’t in the predecessor. This marks a very improved sequel, and there are even some fun little minigames to try out; for those with kids that can’t stop shouting the Paw Patrol theme song all day, this is a great game to look forward to. 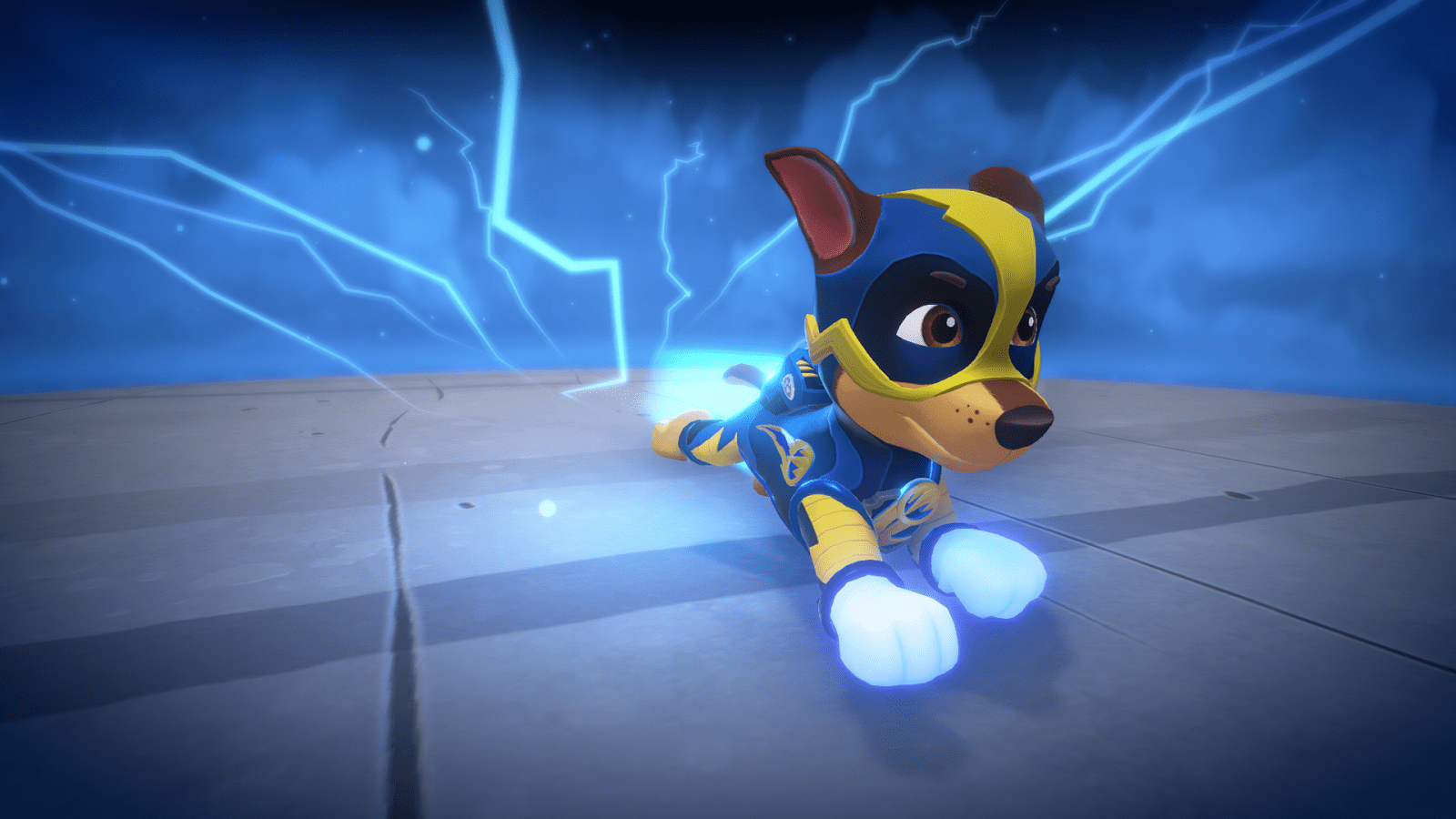 Come back next week for a preview that will TRANSFORM your tactical prowess, and stay tuned for more news here on Gaming Trend.