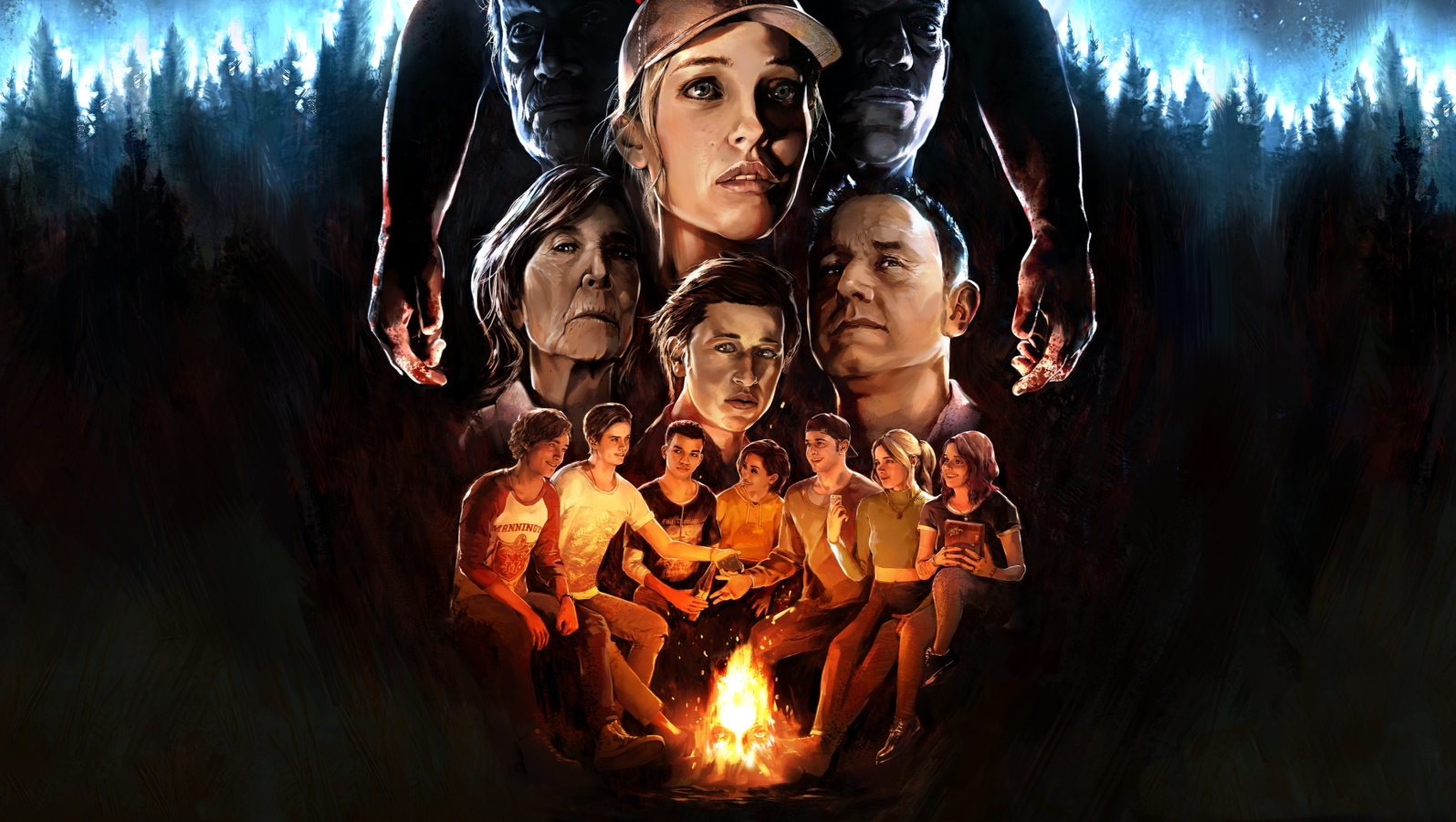 As summer makes way for fall, summer camp at Hackett’s Quarry slowly comes to an end. As the children are picked up by their parents, the teenage counselors also prepare to leave, most likely to never see each other again. Jacob wants the magic to last just one more night, however, and steals a critical part from the car they were going to use. As they are about to leave, the car, of course, does not start and the ranger descends into unexpected panic. As he heads off to get help, he warns the teens that they should under no circumstances leave the main cabin once darkness falls. They choose to camp outside for their final night, under the stars and moonlight, and what starts with relationship drama and games of skill and truth or dare will become something they won’t dare to forget… if they survive, that is.

The Quarry is the latest title from Supermassive Games, who you may know from Until Dawn and the Dark Pictures Anthology, specifically last year’s excellent horror romp House of Ashes. They almost exclusively make horror games, with mixed success so far as only the two aforementioned games I would consider great. Still, when their work hits that sweet spot of camp and horror it hits delightfully hard, and the hour or so I’ve played of the Quarry aims exclusively for that spot. 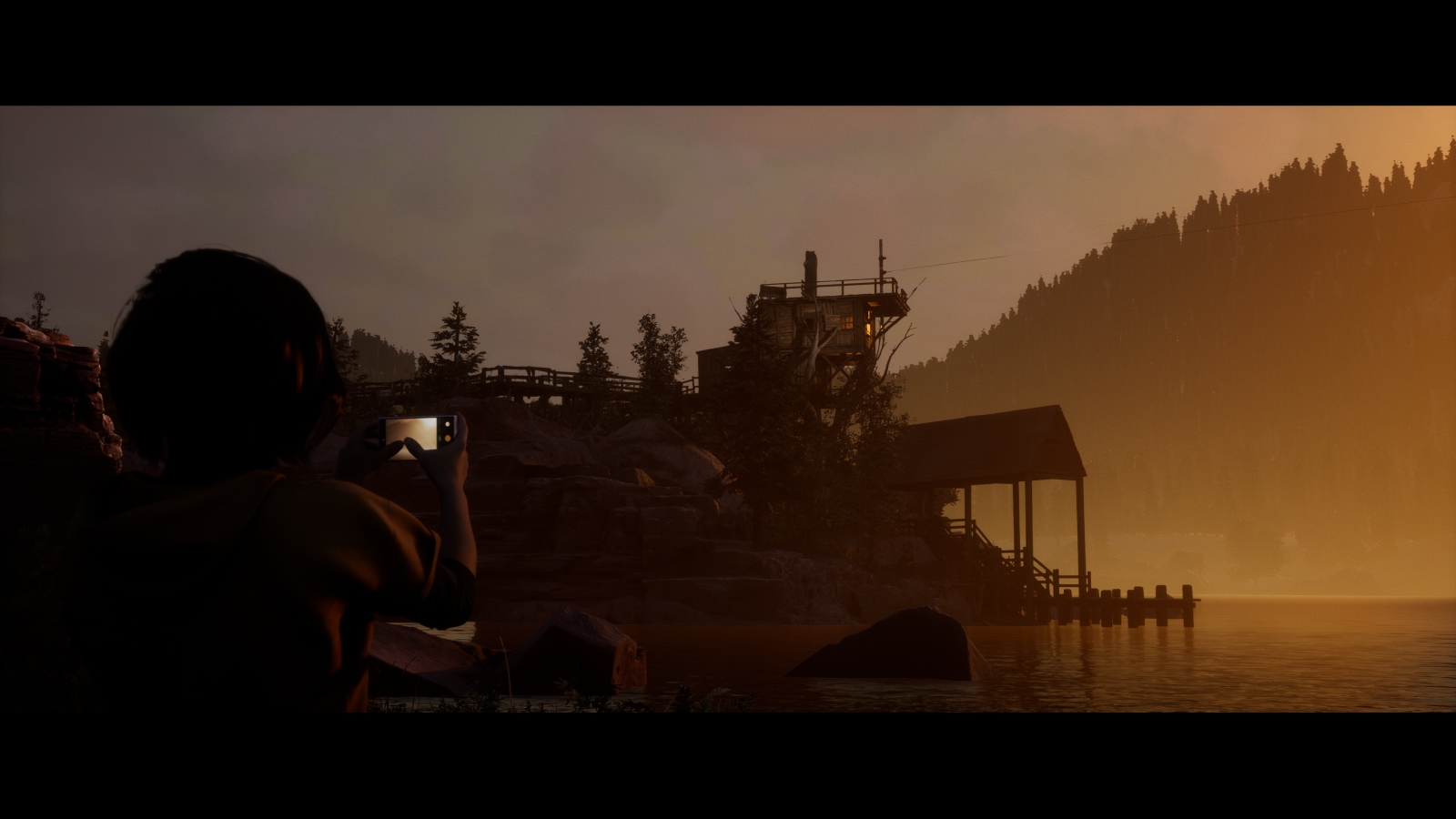 On the surface, the game is standard fare for Supermassive: you play as various characters making decisions through dialogue and quick time events to progress and affect the story. Characters will live and die by your choices, with consequences often not being apparent until much later. There are a few changes to the standard systems, however – decisions are no longer on a timer and it’s much easier to see what a character will actually say. There’s also a completely new mechanic: interrupts. When these pop up, you can press the bottom face button to interrupt another character or the current silence to say something. You can either say what the button prompts, or let the timer run out and the moment pass. In dialogue heavy games like this and more recent TellTale titles, I find people rarely choose silence even when it can be the best option, at least in my eyes. This being the only point in conversations that has a timer attached to it makes you really weigh your two options equally, and carries over into other choices which also seem to be mostly binary.

The portion I played of The Quarry is near the beginning of the game, which appears to be a slow burn. You’re introduced to the characters and their relationships with one another before shit really hits the fan, which I really like. I am a self described coward but really enjoy Supermassive’s titles in particular for their characters and choice driven narratives. I’d love to see them tackle other genres, but I digress. As a game with a longer runtime, The Quarry can start off slower than a movie with the promise of what you came for just around the corner. 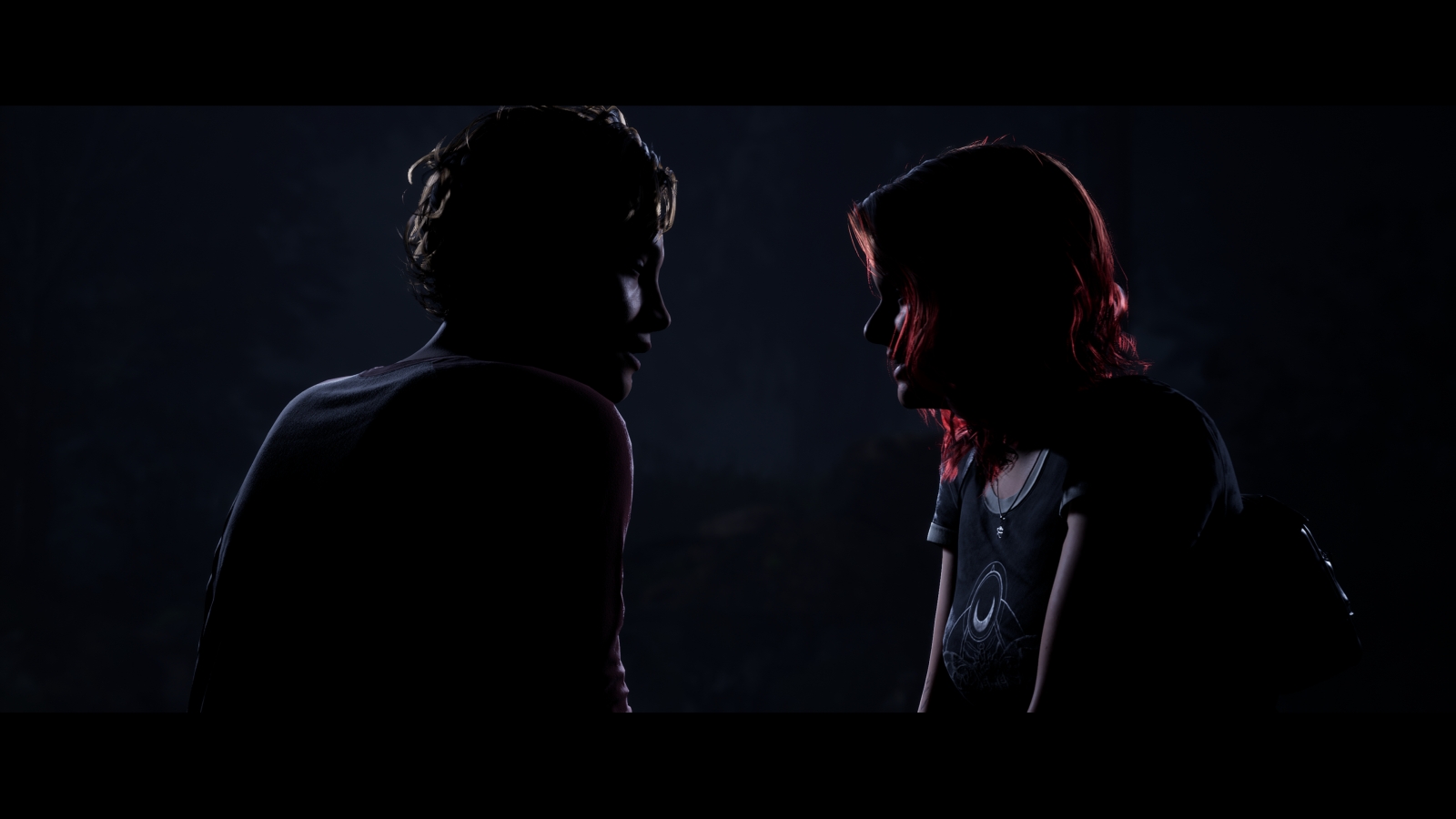 The first time I encountered the monster, it consistently appeared to me as a silhouette – it’s grotesque shape defined, but leaving the details to the imagination. Given the game’s 80’s VHS UI and general aesthetic, I don’t think this is going to be the game’s only monster of the night, so I’ll refrain from any specifics on this one. I haven’t found their games scary since Until Dawn (which is a huge plus in my book, as a known coward), so it’s nice to see them lean more into the camp part of camp horror (pun intended). If you purchase the deluxe edition, you even get a few visual filters to accentuate this.

We’ll talk more on this in the full review, but even in this unfinished build there are some great accessibility options just like in previous games. This menu has various subtitle options like character color coding, speaker names, and even an option of Open Dyslexic Font. You can also simplify QTEs, adjust the speed of timers, change mashing to holds or even automate them, and much more. This is also my first time playing the PC version, and while there aren’t a huge array of options it’s sufficient for a game like this, more in the middle ground of Good PC Ports. You’ve got typical presets, AA Quality, SSAO, Textures, Shadows, etc. Walking around and exploring a changing environment isn’t what this game’s about, so this is perfectly acceptable and I’m sure the game will look great regardless.

All in all, this preview has only made me more excited to play The Quarry. It seems like it’s taking what worked in the Dark Pictures Anthology and running with it in something separate and new. Only time will tell if the rest of the game is as engaging as this preview, but I’m very much looking forward to seeing what Supermassive can do in the style of 80’s, campy horror.