RPG deck builder hybrid Gordian Quest is set for full release on June 23rd, 2022 after a successful run in Early Access. Featuring 4 acts, 10 playable heroes, and over 30 hours of playtime per run, Gordian Quest has an MSRP of $21.99 after launch and is currently $19.99. You can check out a trailer above and read below for more info:

Singapore – May 25th, 2022 – After a successful run in Early Access, Mixed Realms is thrilled to announce the full release of Gordian Quest will be on June 23, 2022. The full release includes 4 Acts, 10 playable heroes and 3 game modes promising at least 30 hours of playtime per run. Gordian Quest is currently available on PC via Steam for $19.99 USD and will increase to $21.99 USD on launch day, so consider grabbing your copy now!

Following the release of its hit virtual reality action game, Sairento VR, Mixed Realms has continued its approach of involving players in the development process. In response to feedback acquired from its passionate community, Gordian Quest has been much improved between the 2019 Early Access launch and now, resulting in over 3,300 reviews on Steam with an overall “Very Positive” rating from players.

The full release comes with the latest build which includes Act 4, Endless mode, a new hero, new item classes, and plenty of balance and bug fixes. 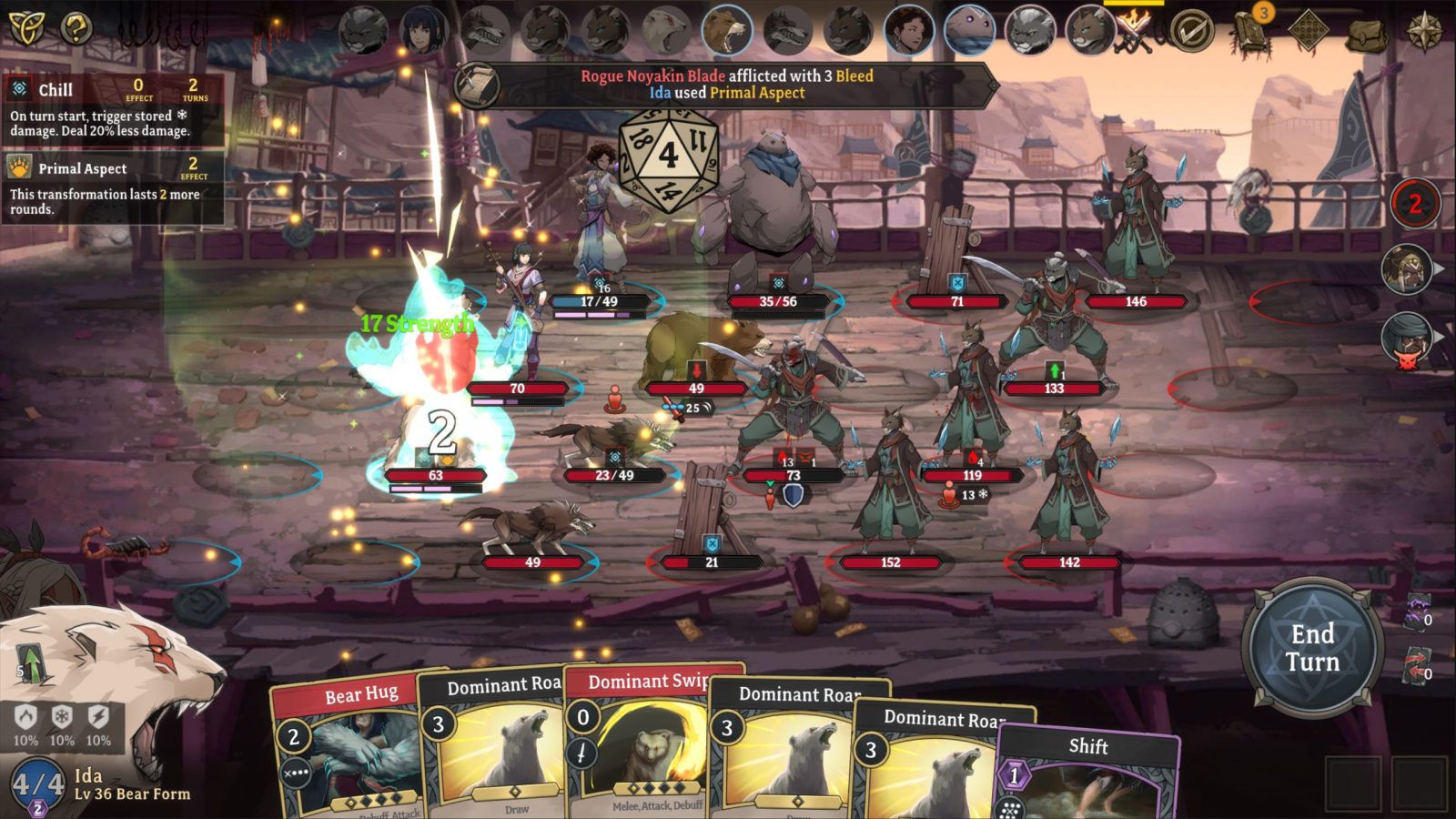 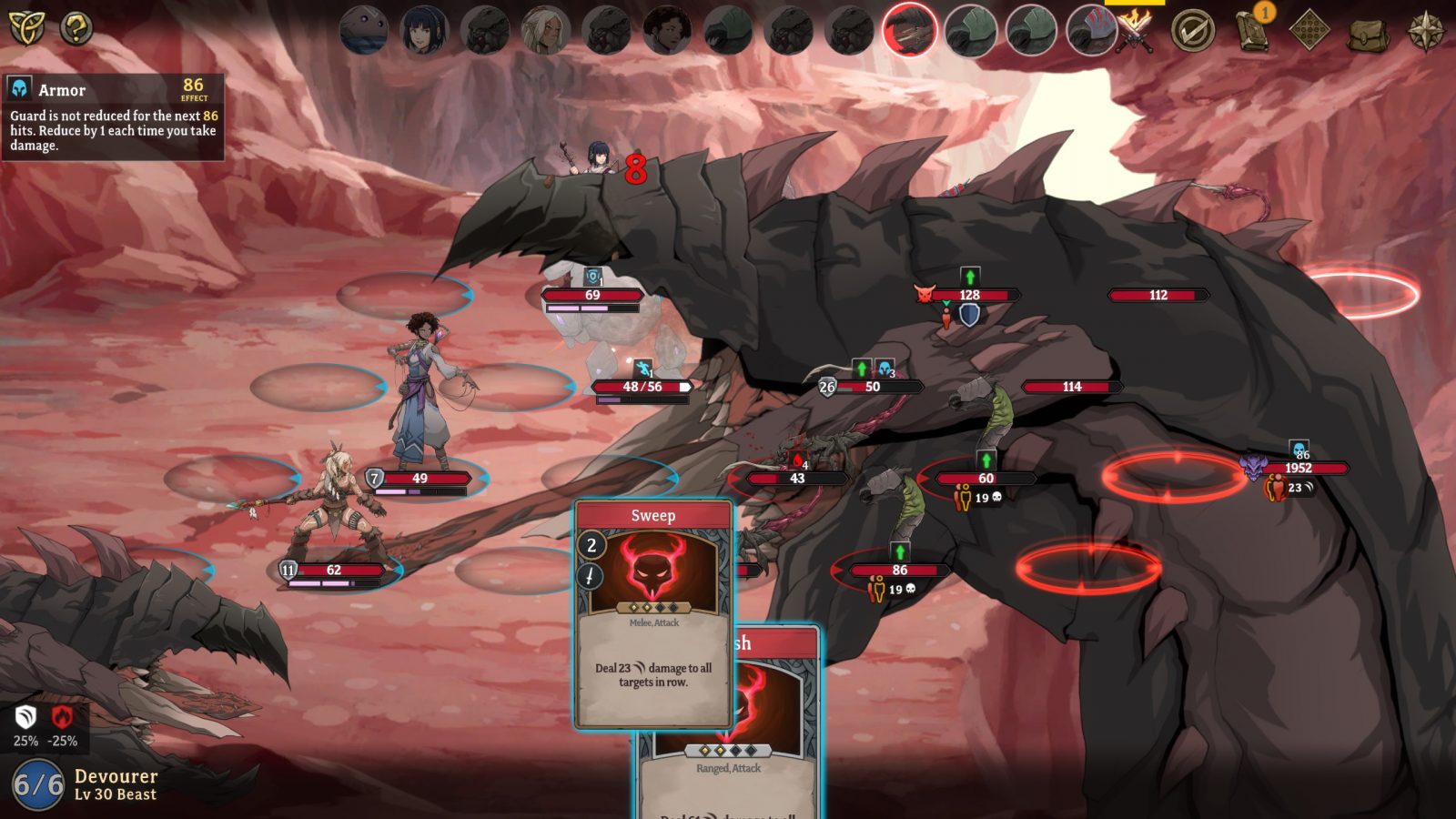 Gordian Quest is an epic RPG deck-building game inspired by old-school classics like Ultima and Dungeons and Dragons, using modern gaming concepts like rogue-lite elements and turn-based strategic combat. Form parties of heroes whom you will have to lead and manage on grueling missions. Help them forge bonds and discover new skills. Guide them through battles against multitudes of creatures as you work to unravel the curses laid upon the lands and defeat the ultimate evil at the heart of it all.

Players familiar with deck-building and strategy games will marvel at the vast build options and hero customizability in the various gameplay modes, while newcomers will enjoy the meaty yet familiar turn-based RPG mechanics. The charismatic anime-like art style is the cherry on top for all players!

Unique card progression system: A blend of the customization opportunities of action-RPGs with thoughtful deck-building.

Variety of heroes: Recruit ten heroes, each with their own unique class, skills, and playstyle to form a party of three and bring to the adventure. Play as the Swordhand, Cleric, Ranger, Scoundrel, Spellbinder, Druid, Bard, Warlock, Golemancer, or the Monk.

Hundreds of skills: The large variety of passive and active skills that can be deployed during turn-based battles allows players to discover and formulate their favorite combos.

Choices matter: Shape the course of your adventure with critical decisions and dice rolls.

Synergy system: Build up synergy between pairs of heroes through interactions in game, allowing them to perform team combos.

Multiple game modes: A variety of ways for players to experience and replay the game – a rogue-lite Realm Mode, a longform Campaign and Adventure Mode, and a 2 player PvP mode.

Customizable difficulty: Five levels of challenge ranging from Easy to Torment, plus togglable permadeath options that allow players to tailor their journey to their preference.

High replayability: Procedurally generated maps, dungeons, and randomized hero skills make each playthrough unique, and players will get rewarded across multiple game modes. Players can expect each run to last about half an hour in Realm Mode, to more than 30 hours of gameplay in the longform modes. 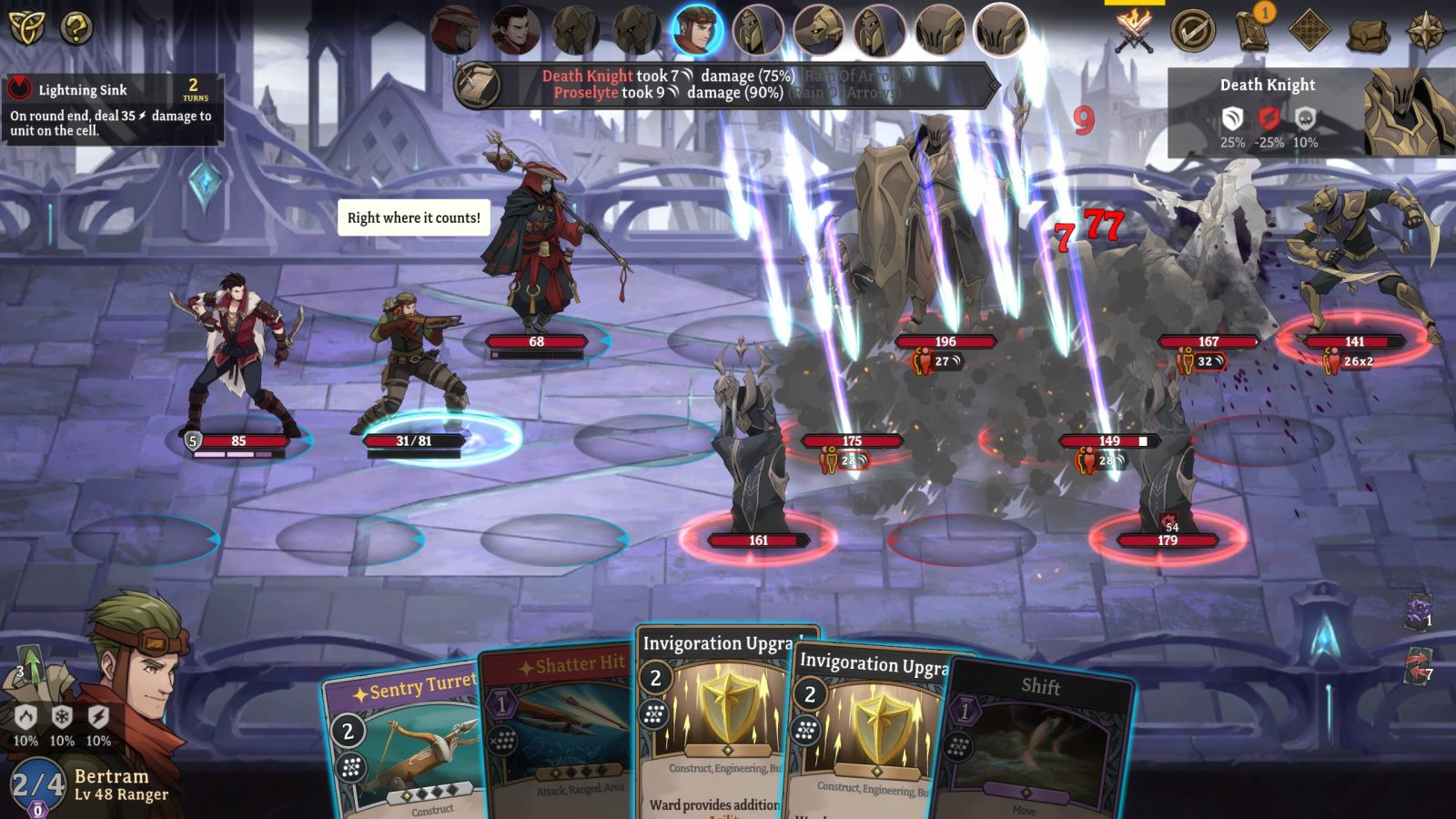 Gordian Quest comes to PC June 23, 2022 with English audio and subtitles available in English, French, German, Brazilian Portuguese, Russian, Simplified Chinese, Spanish, and Korean. Buy or Wishlist on Steam. To keep up to date on the latest news and updates, visit the website, join the official Discord, and follow Mixed Realms on Twitter and Facebook.