One of the biggest surprises of E3 is the fact that LucasArts has been working on a new game called Star Wars 1313.  While some of the previous Star Wars titles have explored the Dark Side of the Force, we haven’t gotten a good look at the underbelly of the bounty hunters.  That’s changing with this mature look at the game.  When you take a look at these screenshots, you’ll be able to tell that the universe is distinctly Star Wars, but you won’t find any Jedi out in these depths. 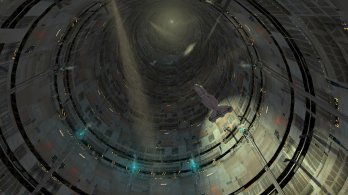 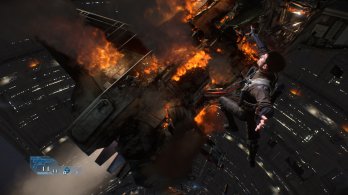 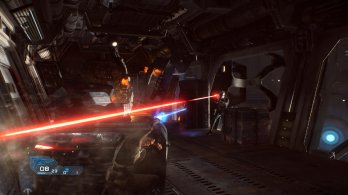 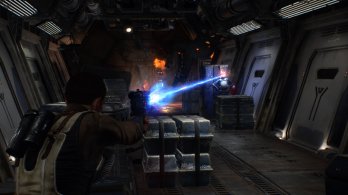 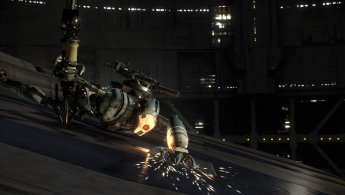 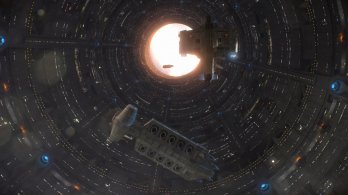 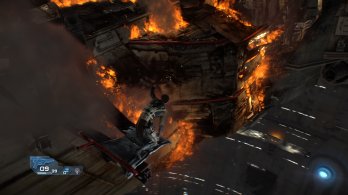