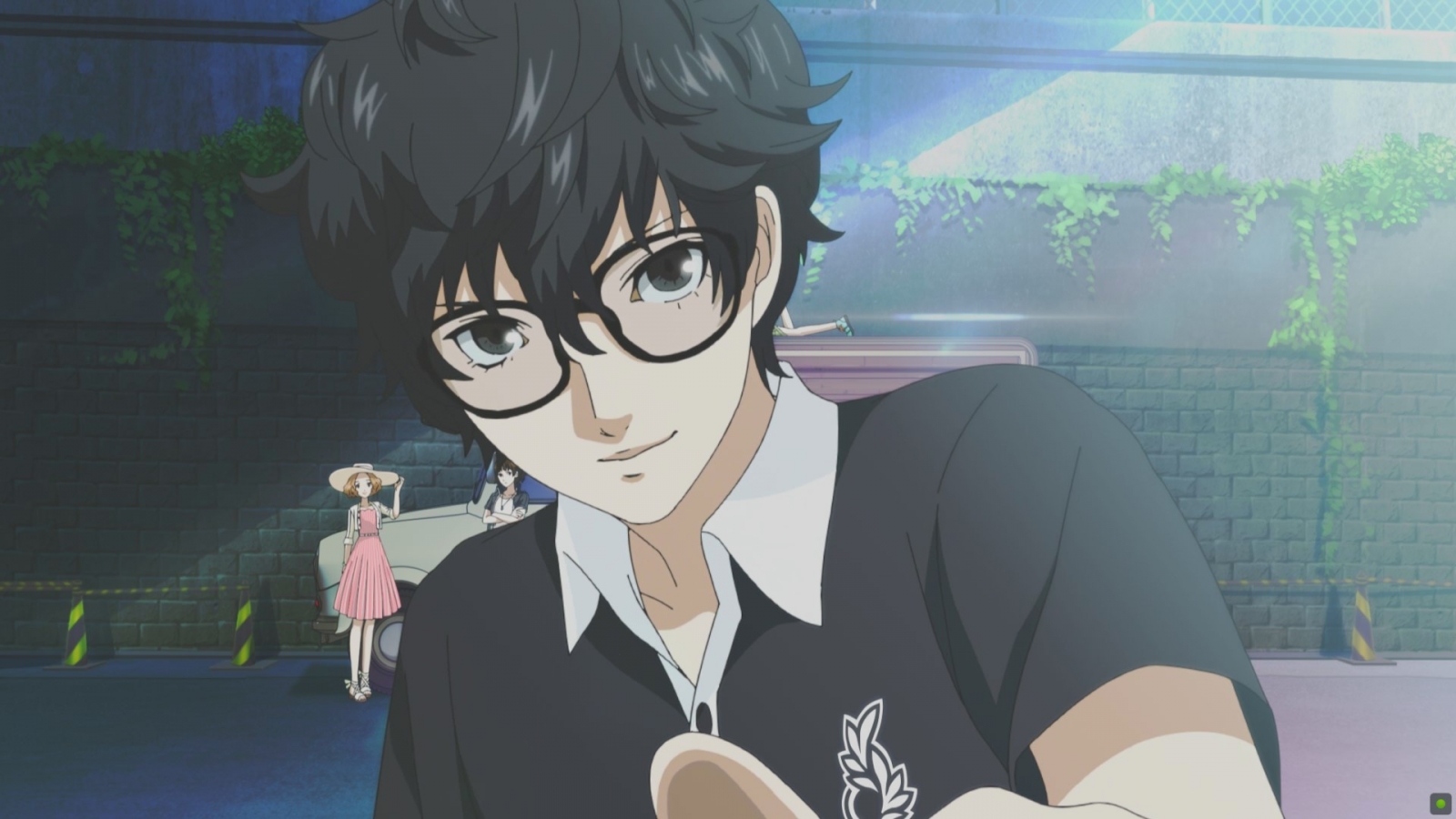 Six months after the Phantom Thieves stole Tokyo’s heart, their leader returns to the city for summer vacation. Despite planning for a quaint camping trip, the Thieves are called back into action once they discover a pop-star is using the Metaverse to steal her fans’ desires. Accompanied by a mysterious AI named Sophia, Joker and the gang are going to take the rest of Japan’s hearts, one city at a time.

With the release of Persona 5 Royal, we’ve officially entered the phase of Atlus milking the latest Persona entry for all it’s worth with spinoffs, anime, merchandise, and much more. P5 is starting off strong (we don’t talk about Persona Q 2) on the games side of things with a warriors-style sequel to the original, Persona 5 Strikers. In the past I had a lot of problems with all of Persona 4’s extended universe; the characters felt like caricatures of themselves and the storylines contrived. However, having played the Shibuya chapter of Strikers, it’s safe to say that this game is going to fare a lot better in terms of story. The overall plot feels like a worthy sequel to Persona 5 and, while slightly exaggerated, the characters still feel like themselves. And if you’re worried that Strikers will focus more on action than story; don’t be — there is a TON of voiced dialogue.

You can watch a no commentary playthrough of the Shibuya area above, but let’s go over a short summary for those who may not have the time. Joker comes back to Tokyo to hang out with his friends over summer vacation following the end of Persona 5. After a lot of arguing about what they want to do with their time (why does Yusuke always suggest Hot Pot?), they decide to start with a camping trip. To buy the supplies they need, Joker installs a popular, Siri-like app called EMMA to find a store with tents, a grill, and more. When Joker, Morgana, and Ryuji stumble upon a meet and greet with fashion designer/pop-star Alice they receive an invitation to friend her on EMMA. Upon using the keyword to accept the invitation, the three are transported into a twisted version of Shibuya in the Metaverse.

After being captured by Shadow Alice, the Monarch of Metaverse Shibuya, they are thrown into the sewers where they meet Sophia who quickly manifests a Persona of her own. The group leaves and informs the rest of the P. Thieves of their discovery. Upon investigation, they find that a large number of people have become dangerously obsessed with Alice, even going into debt purchasing her merchandise. They resolve to stop Alice, and begin their exploration of Metaverse Shibuya, eventually finding that Alice’s situation is more complicated than they initially thought. Regardless, they face off with Shadow Alice and everything is seemingly resolved.

Ok, that summary wasn’t so short, but I said Strikers doesn’t skimp on the story and I had to skip over a lot just to get it down to two paragraphs. Let’s move on to combat which, if you’ve played any muso games recently like Age of Calamity, you may instantly be familiar with. The Y button is a string of attacks with X performing a unique finisher after a certain number of said Y attacks. Unique to strikers though are Personas and gun attacks, activated with R and L respectively. Holding R will pause the action and allow you to carefully consider what spell or attack you’ll use next from a list of abilities – it functions exactly the same as it did in Persona 5, with Joker being able to swap between personas with left and right on the D-Pad. The most interesting wrinkle in Strikers’ take on the muso formula is how it perfectly replicates turn-based combat in an action-focused game. Each character has a Showtime attack which slowly builds up during fights. The best way to build up the Showtime meter is by Baton Passing almost constantly, since when you switch characters the rate at which the gauge increases is… increased. While you can Baton Pass at any time with the D-Pad, it’s much better to trigger a One More then swap to the party member who wants to follow up for tons of damage. These One Mores can stack one after the other too, letting your whole party get in on the action. Moments like this are super satisfying to set up and execute, even if all you’re doing at that moment is pressing what button the game tells you to.

Instead of putting the Thieves on large battlefields to take keeps or complete objectives, Strikers plays more like a dungeon-crawling action RPG. As you explore, you’ll encounter shadows who, when attacked or spotted by, will start a battle right then and there. I quickly got fatigued by Age of Calamity’s HP sponge enemies, so this is a very welcome change and I hope it sticks around for future games. Regardless, in the battle, you can use certain environmental objects for special attacks, like dropping a scaffolding on a group of foes, which really captures the craftiness and style of the Phantom Thieves. Once the battle is over, you go straight back to exploring. It’s a fun and engaging loop that even 25 hours in I haven’t gotten tired of. I’m sure every other preview has said this already, but this feels much more like a Persona game than a Warriors title, and I can’t wait to tell you more about it in my review closer to launch.