Today, SEGA announced that the first of its post-launch content updates for Puyo Puyo Tetris is available today for consoles. The new update adds new characters, including the legendary Sonic the Hedgehog, as well as a new mode and other content. All of this and more is available free for all owners.

SEGA is proud to announce that Puyo Puyo™ Tetris® 2, sequel to the beloved crossover of two iconic puzzle series, is receiving the first of its free, post-launch content updates today on PlayStation 5, PlayStation 4, Xbox Series X|S, Xbox One, and Nintendo Switch!

To further light up the colorful puzzle play, players can look forward to a host of new characters, a fresh new game mode, four new BGM (Background Music) tracks, and 20 new player avatars.! All this new content will be available to players immediately after they download and install the new update.

Four new playable characters to join you on your journey: legendary speedster Sonic the Hedgehog, Lidelle, Ms. Accord and The Ocean Prince, each with their own skills you can utilize in Skill Battle mode

As a friendly PSA, players must be on the same version of Puyo Puyo Tetris 2 to play online together, so we recommend everyone to update to the latest patch to ensure compatibility. 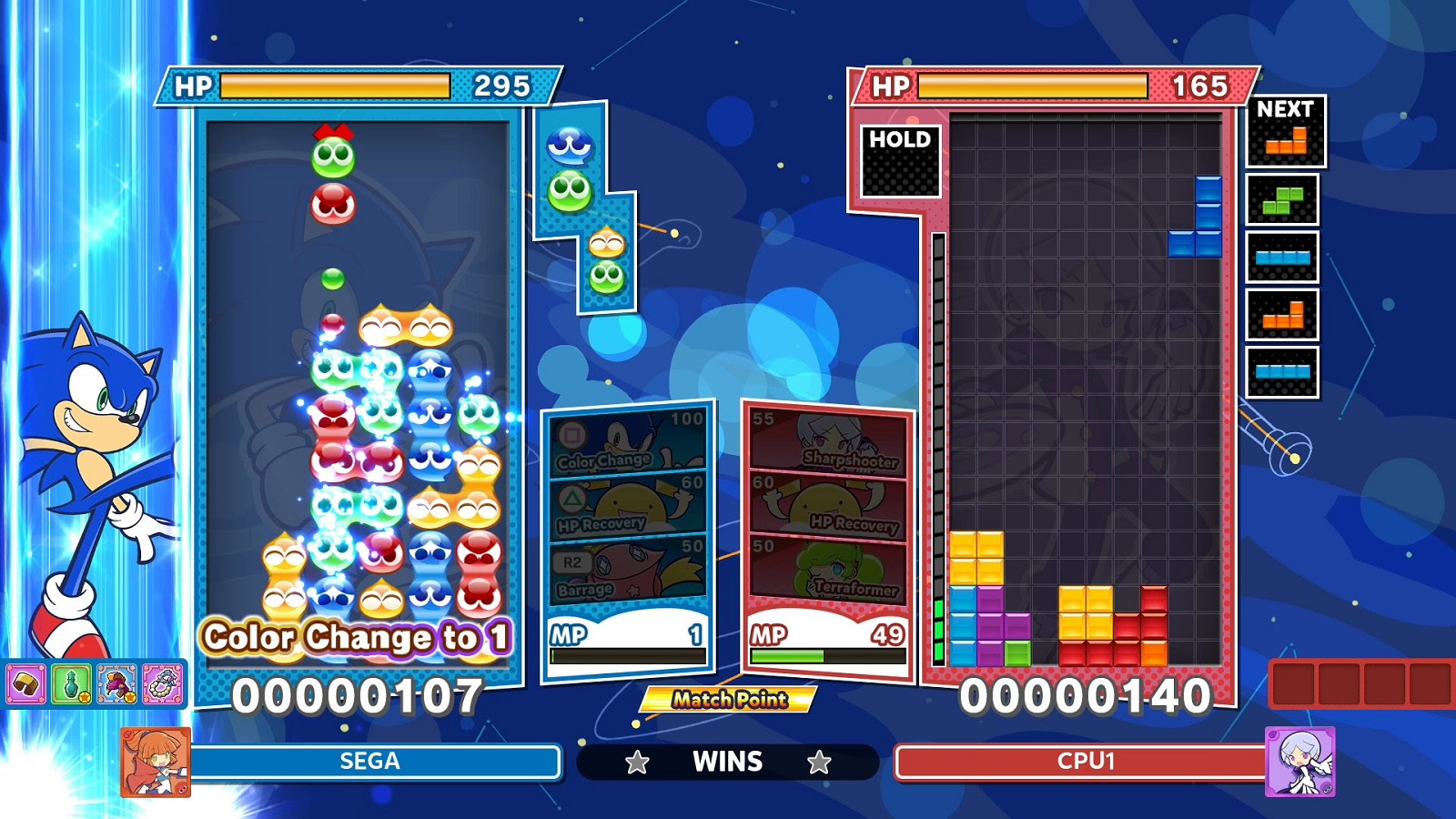 Team Up for Boss Raid

The new online Boss Raid mode allows you to call upon three of your friends to aid you in your quest to take down a fierce CPU-controlled boss. In addition, for those playing on the Nintendo Switch, you can also cozy up for some couch co-op using the Switch’s local wireless multiplayer.

Following the rules of Skill Battle mode, players will create their team from the now-expanded roster of characters and choosing a party with complementary skills is key to a winning strategy. As you play, you’ll pop Puyos and clear Tetriminos, shaking Garbage Puyos loose and causing the boss to lose HP. If their HP hits 0, you win!