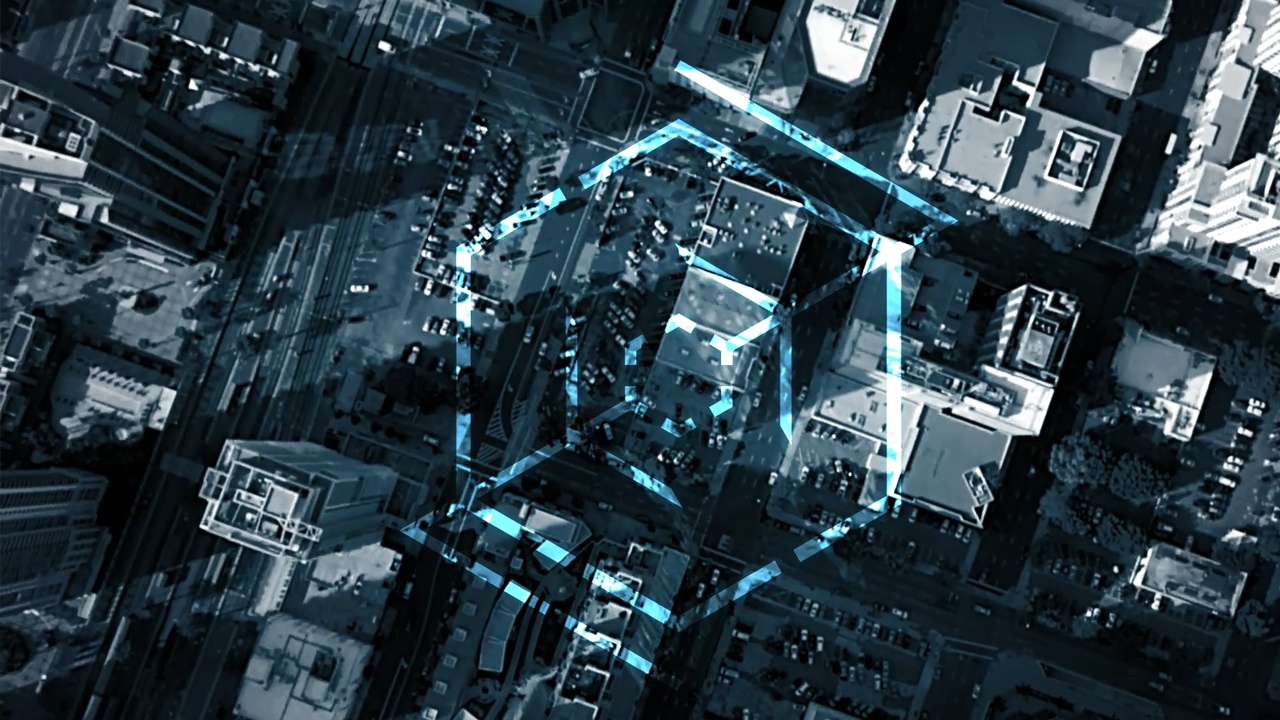 Sometimes you need to step off the straight and narrow. Perhaps you’ve got medical bills, maybe you’ve got debts that need repaying, or maybe you just enjoy sticking it to the man. No matter what your motivation, taking a bite out of greedy banking institutions is the premise of //Hex, a hacking game made by just three guys from South Africa and headed into Early Access today. We’ve gotten our hands on an early build and gave it a spin.

After the tutorial you are given your first bank to attack — the Central Bank of Bech. In this scenario, you are tasked with attacking the bank with two types of breach methods — brute force password breaking, and a keylogger. The game is built to be tackled by two cooperative players, but also works just fine as one hacker tabbing between two computers. I’m playing solo, so the first thing I had to do was relay a code from one screen to the other. With that done, I’m presented with a command line interface, or CLI. The CLI lets me list the nodes available for attack, install applications, and start your cash grab. Keyloggers will let you remotely log keypresses on the target machine and then match them on the attacking computer. You’ll do this a few times until you’ve closed out all of the lanes, finishing that node.

Moving onto the brute force password cracker, you are given a prompt to directly assault the login prompt. The keylogger will pull those attacks and give you a probability of a match on the attacking side. Narrowing it down, you’ll eventually breach the node. Starting the transfer means making sure you don’t get caught. You are only given a limited amount of time for your hack, and whatever remains is the amount of time you’ll have to steal cash. There are three connection “pipes” to the target bank, and you’ll have to turn valves on each of them when they flash red indicating that they are being traced. This makes perfect sense because “the Internet is a series of tubes” according to our idiot lawmakers. If all three tubes get hacked, you are caught and it’s game over. If you go over the prescribed amount, it’ll get noticed, and you are busted. Some restraint in your greed is required. Let’s take a quick look.

In the second node, the San Bairn Bank, the game tightens the screws a bit, giving you a shorter hack window, as well as introducing you to an injection minigame. Mimicking code injection, but in a fun way, the viewing side shows a series of disconnected pipes with an obvious start and end piece. Your job on the hacking side is to connect the two pipes, but also interconnect the extra pieces, ensuring you’ve capped any open ends that might remain. With all the tubes capped and connected, you should clear the node. Two down, start the transfer, end the level nearly 45 grand richer.

The third level introduces another hacking method called “Ghost nodes”. These nodes require a little work to understand, but poking at it for a bit you’ll eventually understand that you have to relay which lights are on one end so your partner can toggle them and relay a frequency back to the hacker. That frequency band lets you cycle through until you eventually hear a NATO-alphabet letter like “Lima” or “Alpha”. Cycling through five of these will reveal a code word that you can transmit to successfully close the node.

The fourth level introduces you to cipher and pizza exploits. Pizza has nothing to do with the dish or its toppings, instead asking the players to describe what looks to be people and what position they reside on a wheel, rotating them into the right orientation. With the people in the right position you’ll lock in that ring, passing the action back to the hacker. The viewing person has to then describe what looks to be desks, ensuring they are in the correct position and locking in the second ring and closing out that node. Cipher is the toughest of all, combing what looks to be a keyword / symbol replacement similar to a Vernam Cipher to spit out a series of numbers. I don’t want to ruin the fun, but they are deviously difficult as the previous ones in their own way. If you are playing solo you can tab between the two consoles, but playing with a friend requires the utmost in communication skills. Each level is tightly timed, and factoring in having to describe goofy symbols adds to the fun.

As the game enters early access, we have four banks to tackle and a handful of different hacks. The most recent patch has added a custom mode that lets you play with the parameters including time, number of failures allowed, lets you tinker with the “Network Node”, and bump the difficulty on each from 1 to 3. Higher difficulty means more difficult passwords, more keylogging cyphers, and tighter frequency tolerance, just to name a few examples. 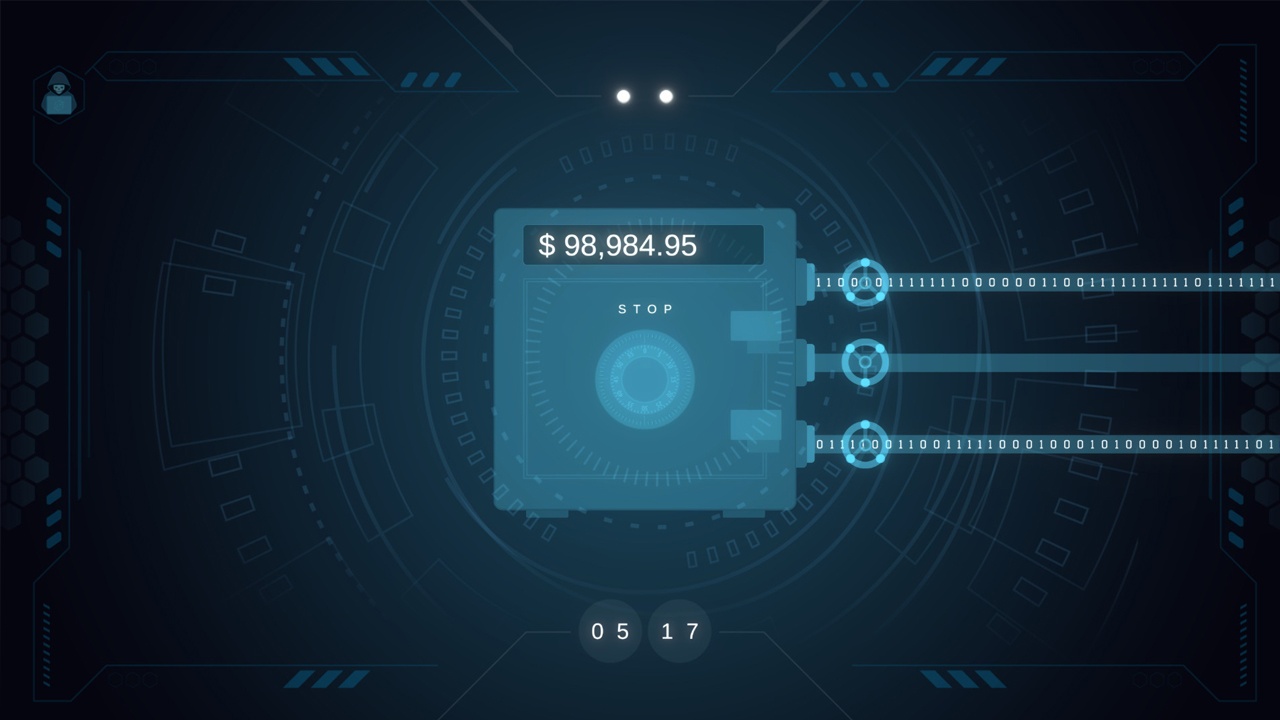 The game has just entered early access, and the developers expect that they’ll be there for six months. That said, in the week I’ve had access to the game they’ve already implemented several major improvements, and a patch today before the launch when you read this gave us even more. Clearly the three-man South African team, Solis Studios, have the skills to make this into something fantastic. This game could be the next Hacker Evolution, and that’s high praise indeed.

You can check out //Hex on Steam Early Access here. Look for our continued coverage at GamingTrend.com