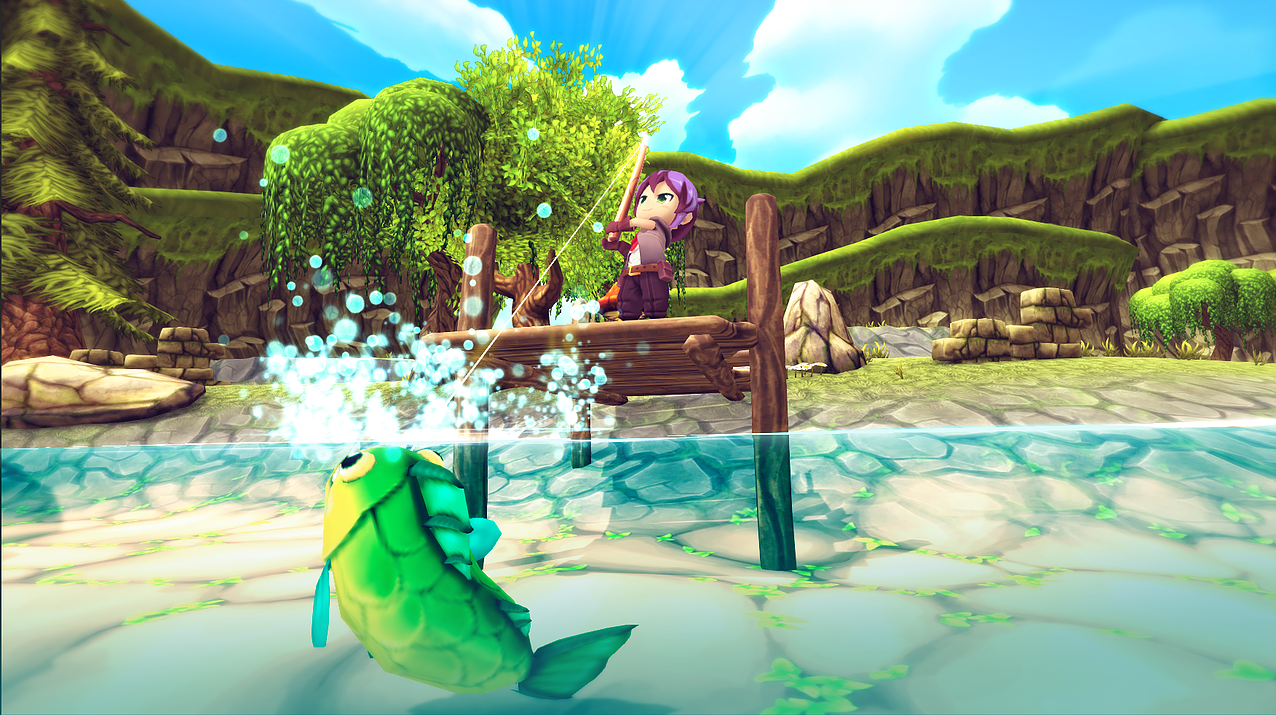 Simulation games have become common in the world of gaming with each one bringing their own twist to the genre. Re:Legend is no different, as its twist is one of the most delightful. While you can do what could be mundane tasks around town, you aren’t alone, and that makes all the difference. With you are monsters called Magnus that’ll help aid you in both combat and your tasks. 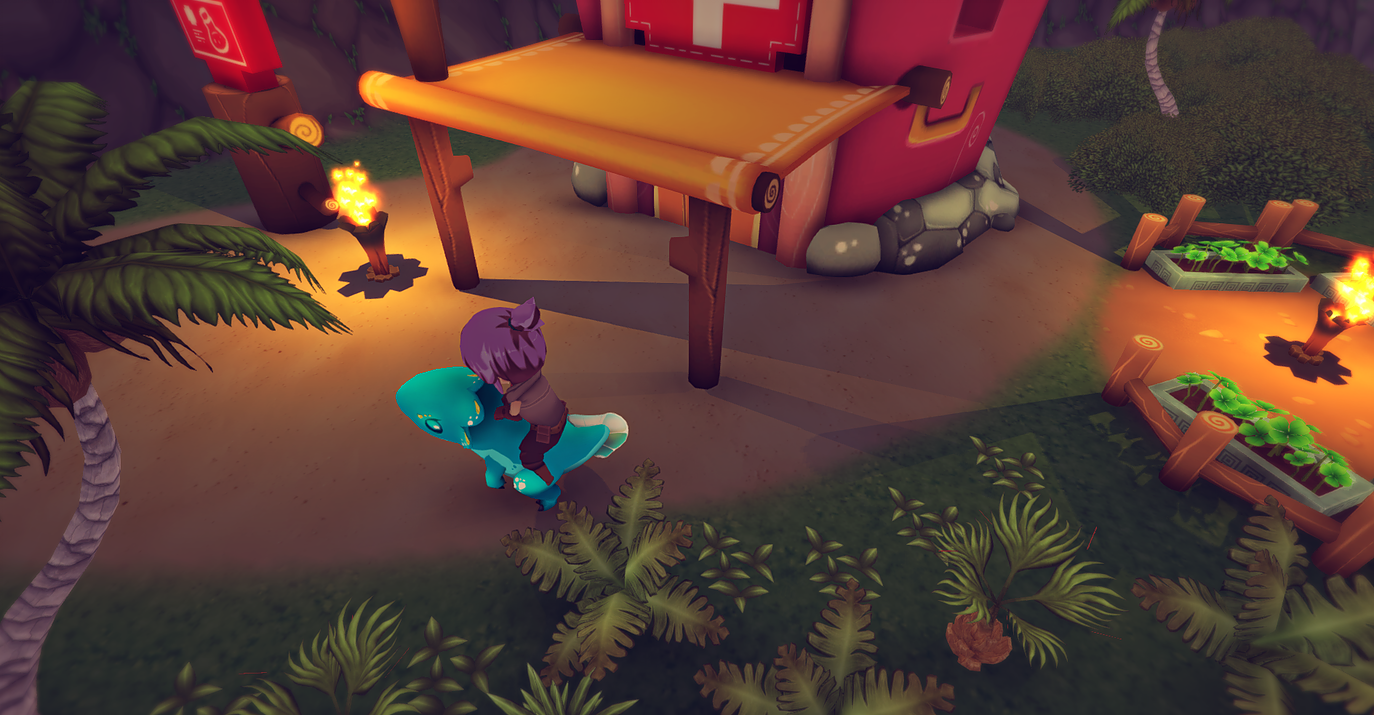 In the demo I played, I was only able to reach one of those monsters, but he immediately showed me the potential of how great they could be. Called Draconewt, he had the ability to water several squares of my crops at once instead of the standard one square I would do on my own.

The full game will have more monsters to fight and tame, each with their own unique ability. If you feed the right kind of food to your pet, they will evolve into different Magnus The one I evolved automatically healed me in battle with an area of effect move, but I could have made him into a more aggressive version if I had the right food. 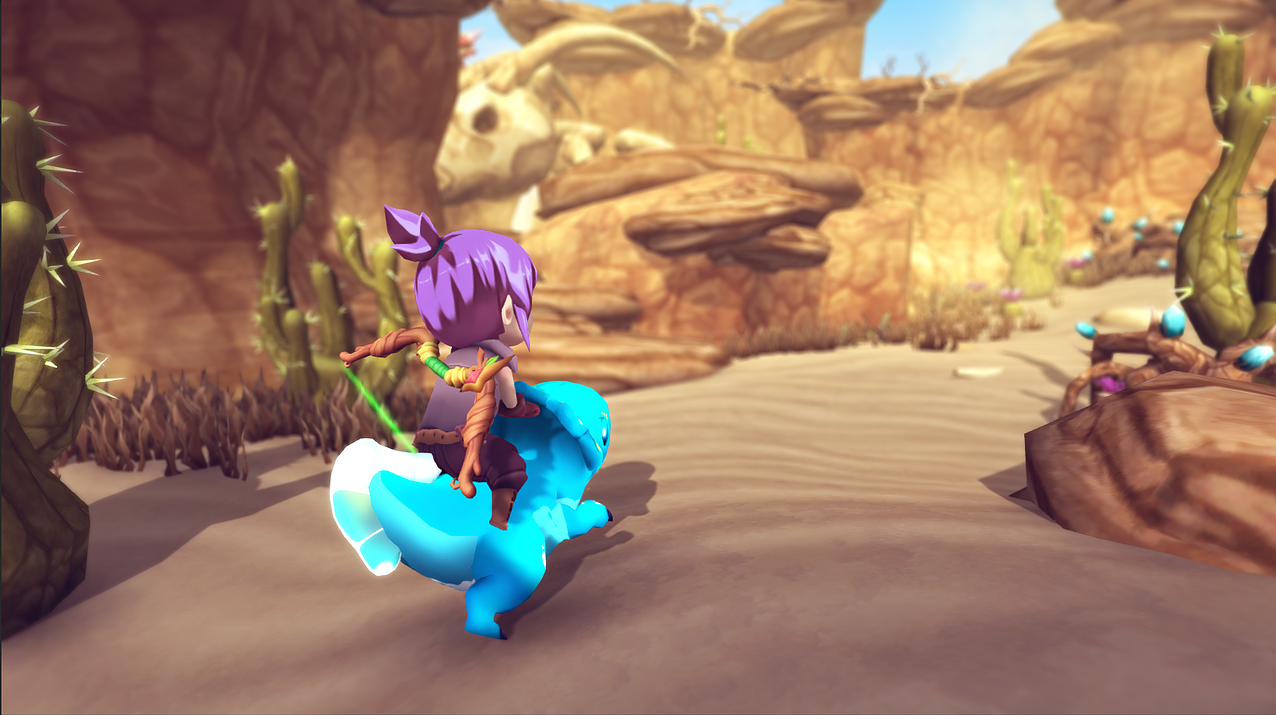 The world of Re:Legend isn’t just about monsters and farming. I could also fish in my free time, which involves a small mechanic where you have to keep the fishing line secure while not giving too much resistance at once for the fish.

The town’s people also have charming quirks, each with their own unique storyline. I didn’t have a chance to dive into them much, but the mayor at least seems to have some sort of fascination with owls. At least, he does in the way he dresses. 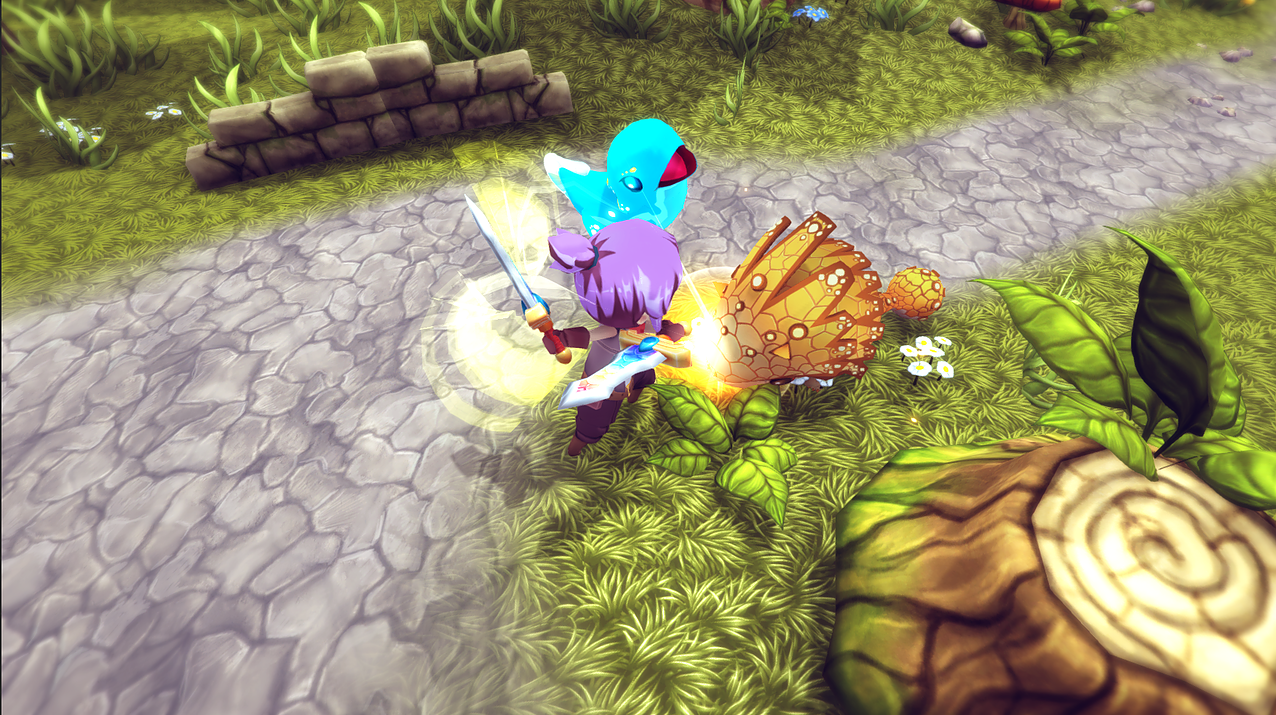 Re:Legend will be released on PC, Xbox One, Nintendo Switch, and PlayStation 4 at a later date. For more hands-on coverage from E3 2019, check back with Gaming Trend throughout the week.