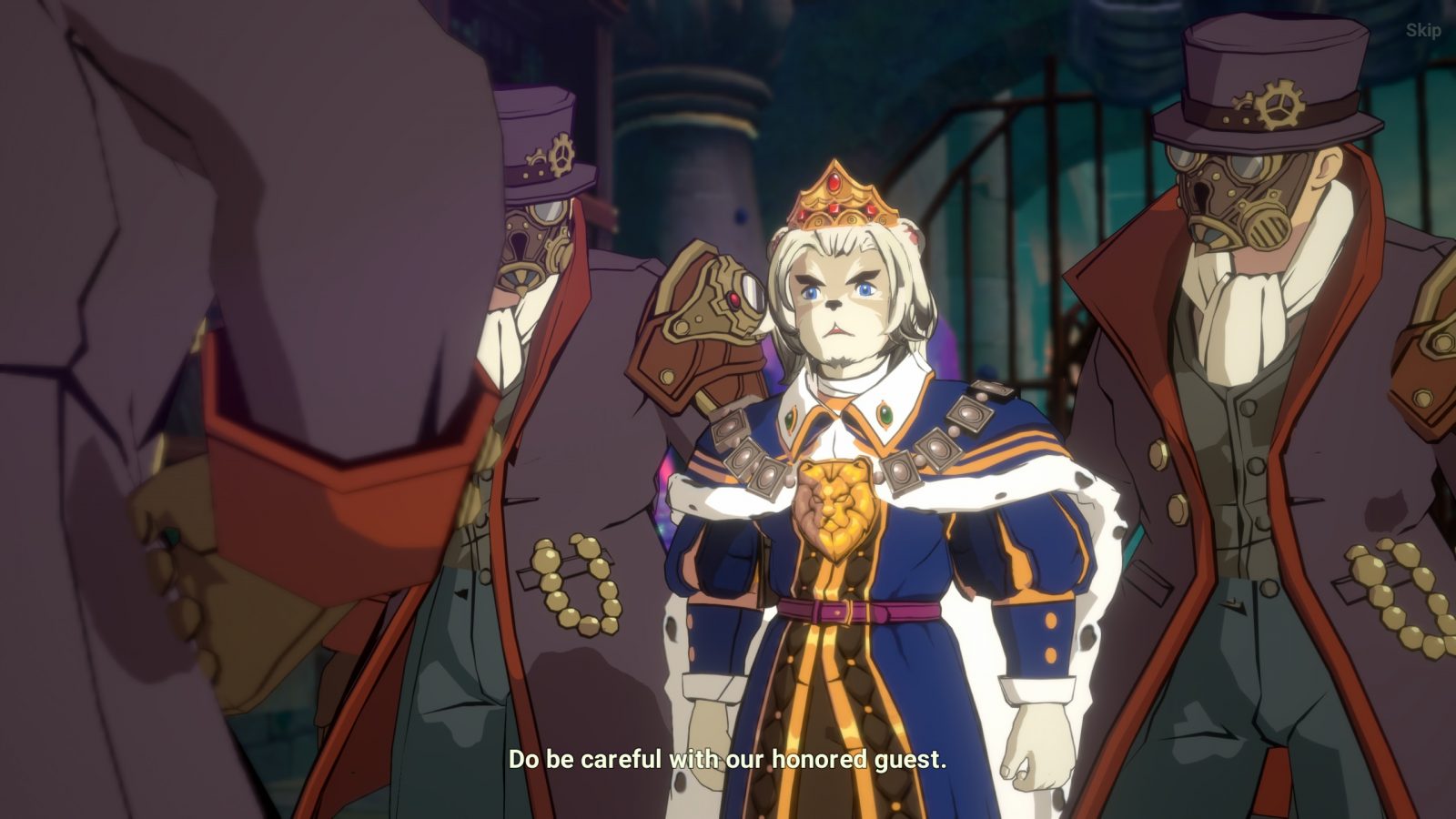 What if the worlds we play in online games were actually real? In the distant future, a corporation has created Soul Dive Technology, which allows players to fully immerse themselves in a virtual world. Something seems off, however, as NPCs don’t quite act like mindless automatons – they appear to have feelings, wants, needs. It’s up to you to discover the truth, all while leveling up to save the Nameless Kingdom from ruin.

Ni No Kuni: Cross Worlds is a mobile MMO based on the work of Level 5 and Studio Ghibli. While it’s primarily for mobile platforms, it will also be available for PC (which is the version I played in the preview build). When starting out, you choose from one of five classes, which are race and gender locked: Swordsman, Witch, Rogue, Destroyer, and Engineer. I chose the Witch, who wields a spear and is a half-Grimalkin woman, though her in-game model doesn’t have a tail like her art does; which bothers me more than it should.

Once you’ve customized your character and completed the tutorial, you’re free to continue with the main quest (which unlocks more features) or explore as you wish. The game clearly wants you to stick with the former though, as completing or interacting with an objective will turn on an auto-guidance feature and moves you straight to your destination. It’s very clear this game is made with mobile phones and their uses in mind, as this allows you to put the device in your pocket or navigate menus as your character walks. While you can move and attack with the keyboard, the keybindings (which you cannot change) feel awkward, and auto-combat seems to activate anyway. Instead, I just let the auto features do their thing and occasionally move with WASD. I hope controller support is in the works because the combat seems like it would feel great with a gamepad. For now, though, only the jump button works on my 8bitdo controller.

In battle, you can equip up to three weapons and six skills. While your basic attack can do the job, using skills and elemental weaknesses properly can be very effective. Additionally, you can have three familiars equipped, each of which fight normally by your side but can be used for a special attack on a cooldown just like your abilities. 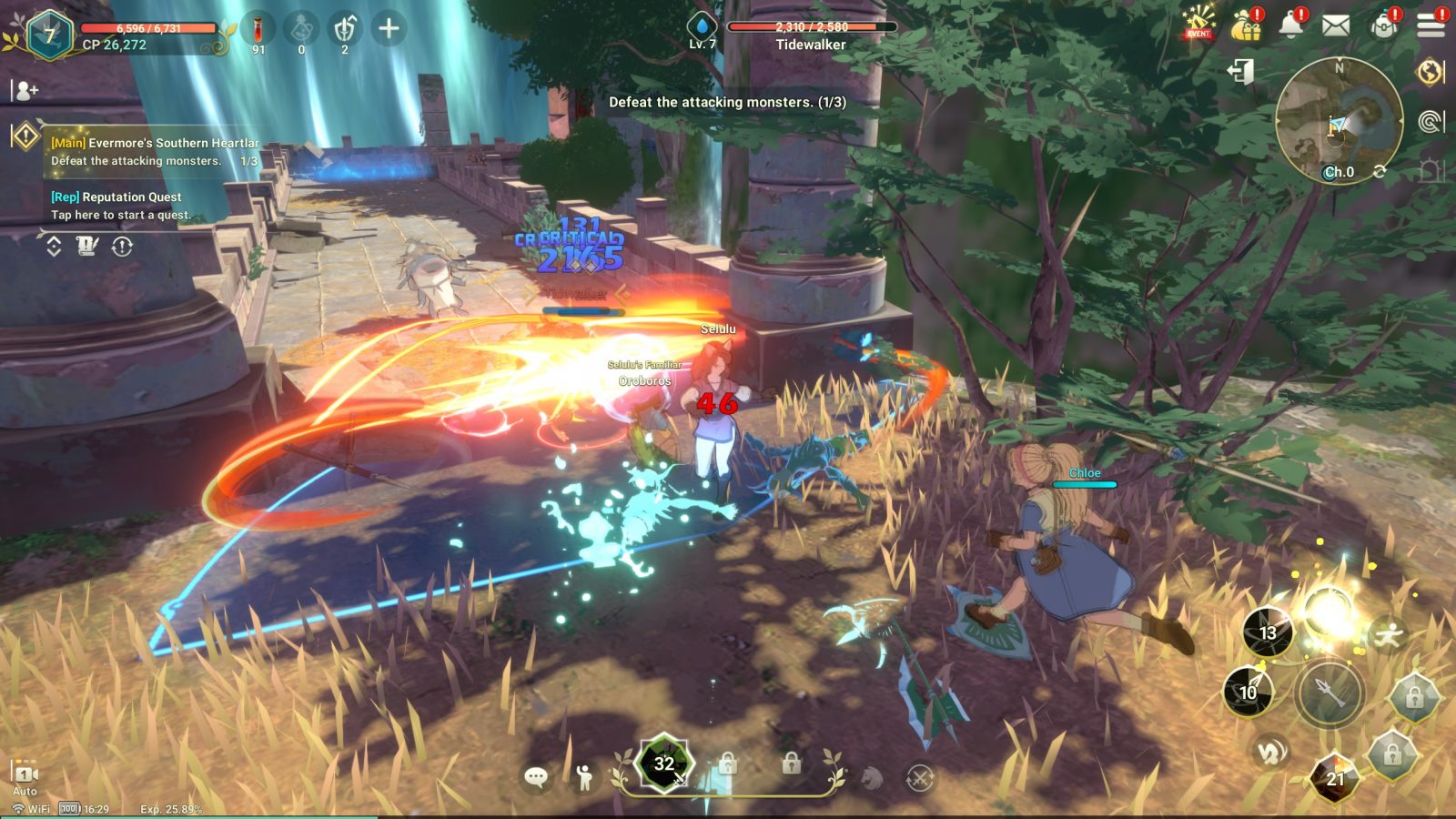 Cross Worlds feels a lot like the previous two Ni No Kuni games – there’s some sparse yet charming voice acting and the cell-shaded visuals are stunning, not to mention the gorgeous animated opening. The first town you visit is Evermore – the kingdom you build in Revenant Kingdom. I also like the premise quite a bit, the two worlds concept lost focus in the sequel and, while it doesn’t seem like you go back to the real world in Cross Worlds, it’s still a fun idea.

The music, composed by the legendary Joe Hisashi, is just as excellent as ever. There are some new takes on old tunes as well as completely new tracks and both are an absolute delight. There’s something about his work that just makes everything feel magical. 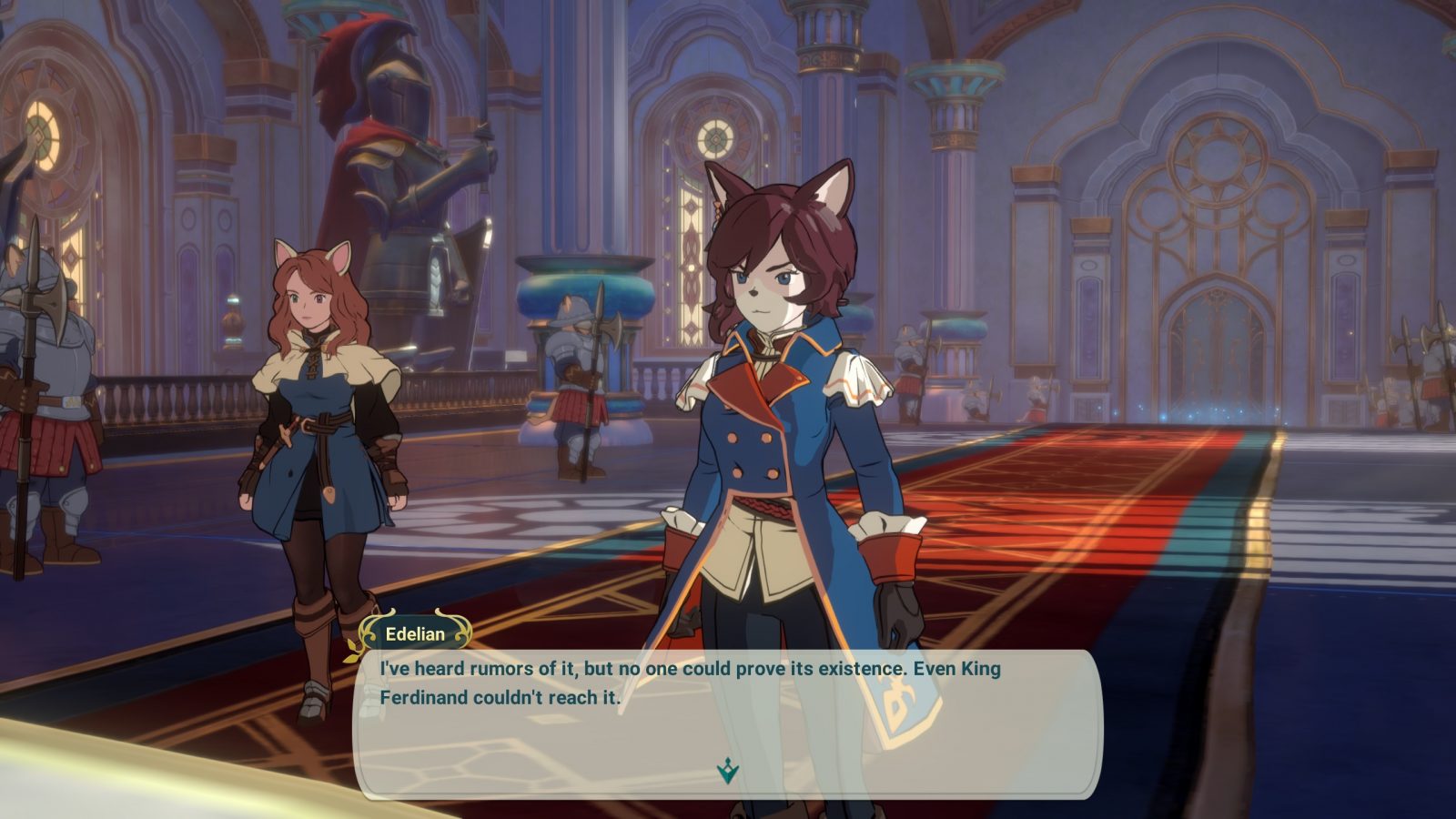 As you quest, you’ll acquire new equipment, currencies, and skills to use and upgrade. You can craft new costumes for your character, as well as upgrade practically everything using various rewards from quests. It’s an overwhelming amount of stuff, but it’s introduced gradually enough provided you don’t stray from the beaten path. However, I do worry that the game will fall into the trap most mobile games do: obscene microtransactions.

As it stands, microtransactions seem to be present in the game, and while I can’t see prices in this preview build I was able to interact with the shop and summoning system. The shop I can see allows you to purchase food buffs and potions using gold and gems, which I had plenty of already. Meanwhile, summons are a bit more complex; the familiar system from the first game returns, though you only acquire them one at a time through summoning. A single summon will show you a batch of creatures, but you can only pick one to keep. You can use materials to power up your familiars too, and summoning will give you a lot of those. Additionally, you can summon new costumes and equipment. 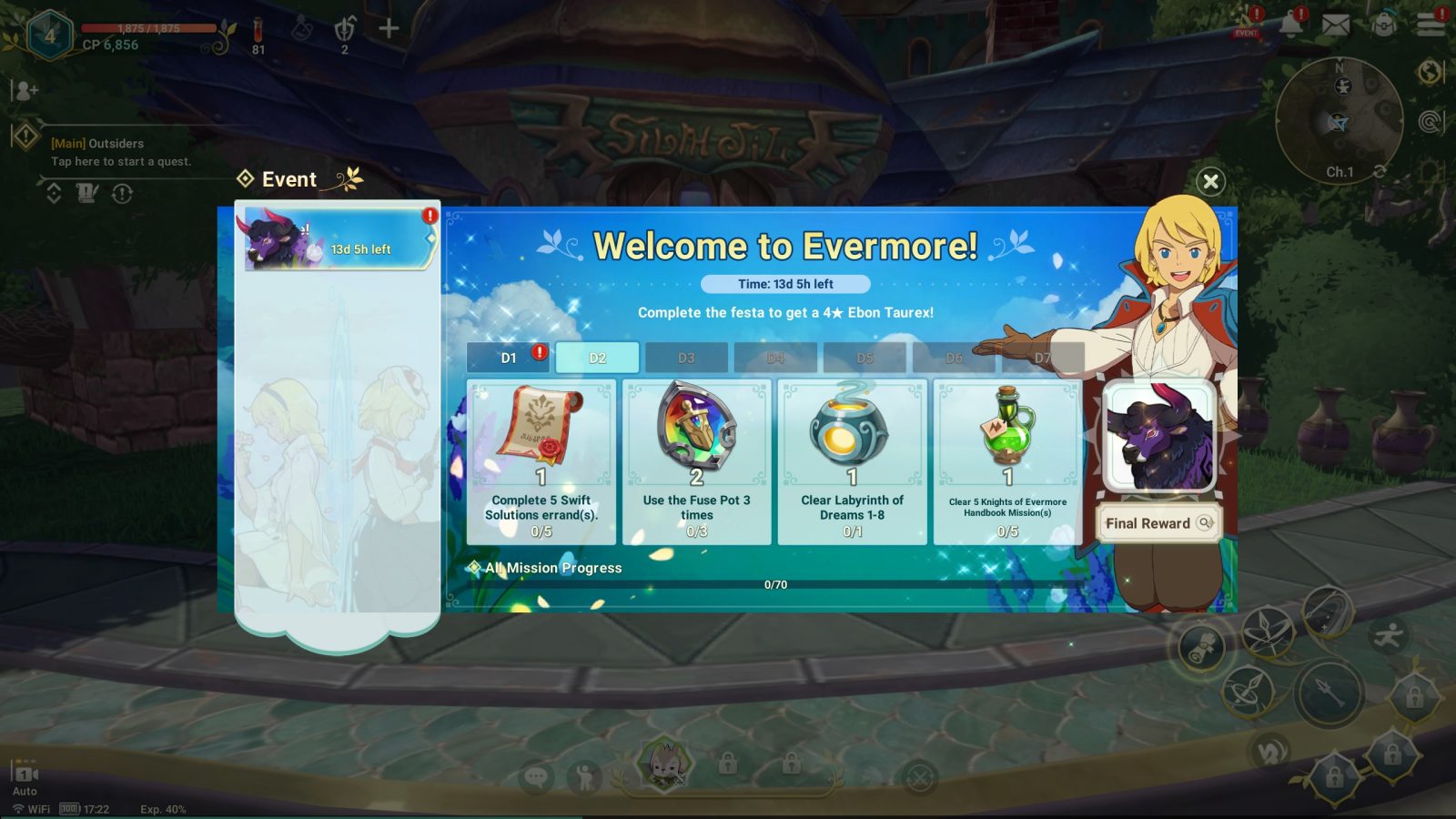 Overall, while I’m a bit wary about what the final product could do with monetization, I think Ni No Kuni: Cross Worlds has a lot of potential to be an interesting entry into the series. It’s best played on mobile, but having your account seamlessly link across PC and phone is very nice when you want that extra visual fidelity.

For more on Ni No Kuni and all things gaming, stay tuned to Gaming Trend.