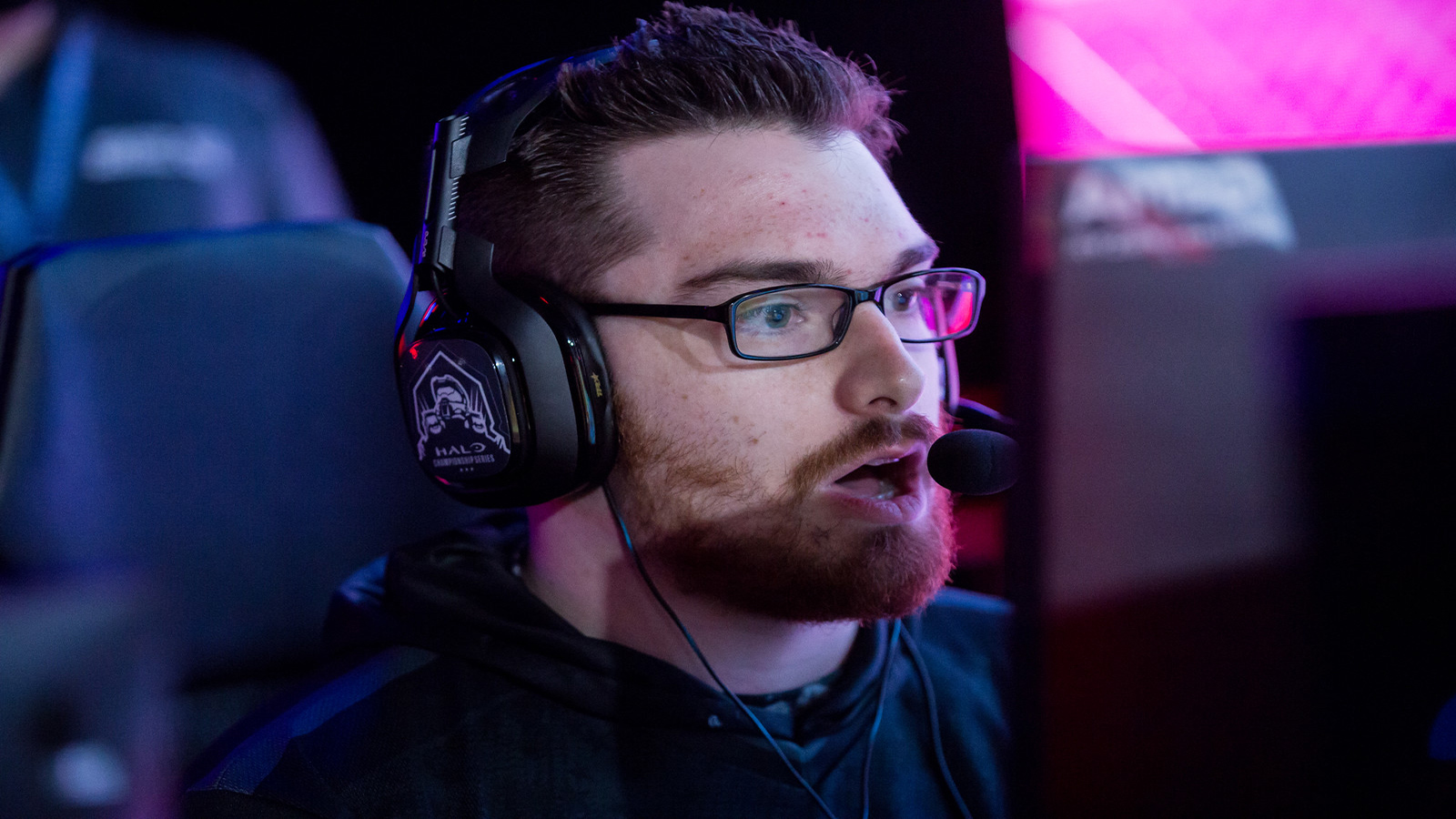 343 recently fined Tyler “Spartan” Ganza, a player for eUnited. We finally learned why after eight days, but this situation presented this topic: professionalism. Many say Tyler was unprofessional. Tashi, the Halo Esports and Viewership Lead for 343, called the manner in which Tyler delivered his criticisms of Halo Infinite unprofessional.

This has to do with the manner in which the criticism was delivered. It goes directly against the code of conduct for pros on partnered teams, and is unprofessional/destructive. We know tensions are high, but we expect the league's pros to keep a cool head.

Shoot, I said Tyler appeared unprofessional in his tweets. But after writing that piece, I thought “What do we really mean by unprofessional?” When I see fans throw that word around for athletes who come across as toxic, I don’t think they mean immature. They use “unprofessionalism” as a shield to continue their own toxicity.

Imagine Tyler wasn’t a Halo pro. How would you perceive his mannerisms? You’d probably think his excessive anger is immature. That’s it. You wouldn’t mention professionalism. EUnited hired him anyway, and once he signed a contract, suddenly that same behavior became unprofessional. Tyler didn’t sign a contract to become a pro communicator or behavioral specialist; he became a pro Halo player. Do you seriously look at these players and think: “These are people I look to as shining examples of professionalism”? Why have the demands for his behavior suddenly changed? I’ll tell you: Fans want to be able to shout or type whatever toxic words they want without a pro player clapping back. “Unprofessionalism” becomes the safety net when a player decides to retaliate verbally. “That’s not how a pro player should act. That’s not role model behavior.” You’re right, but no one is doing anything to defend players from persistent trolls, even though other professional, established sports leagues are defending their players more often.

In the NBA, verbally abusing players without consequence is over. Fans are routinely removed from games, sometimes they’ll lose their season tickets, and sometimes they’re banned for life. Now, all it takes is someone like LeBron James pointing at fans demanding they be removed. “When obscene gestures and language come into it, can’t be tolerated,” James said. I’m sure that’s how Tyler feels, except he can’t call a ref over and get the fan removed from Twitter or Halo Infinite. So he chooses to deal with it as it happens. Why endure it if it will never stop?

Who’s stepping in on behalf of Halo pros? If fans are toxic on Twitter, 343 or the HCS can’t do anything about it. 343 doesn’t even have disciplinary tools to deal with toxic players over in-game chat. It’s even written in the partnered teams’ contracts, like eUnited, that pros like Spartan should behave a certain way — held to a “higher standard,” according to Tashi. But there is no alternative for someone like Tyler when he’s forced to entertain stupid people day after day. Demanding “professionalism” allows trolls unrestrained access to say whatever they want.

We hold the pros on our partnered teams to a higher standard. We have been in close contact with eUnited who are also levying a fine on their own accord, and thank them for their support.

When pros shout insults at each other during matches or on stage, you enjoy the drama. No one declares “Unprofessional!” Some might still think it’s toxic but you’re not changing the channel. It’s only when a pro directs their ire towards toxic fans that it becomes unprofessional. That’s intellectually dishonest.

I would prefer if Tyler didn’t go after every troll. It’s impressive he has the energy for that but it’s not healthy and will not make them stop. Staying off Twitter would be a better option. But if he wants to scroll through tweets, he should be free from fools. But when there’s no one to protect him — or any pro — from trolls and jerks and he retaliates, that’s not unprofessionalism. That’s Tyler doing what he needs to do since it seems no one is protecting him from himself. I say demand more of the fans.

And for the record, it seems like Tyler wants to change.

Yes as a professional I can be more cool headed when it comes to critiquing, but there comes a point where enough is enough.

I, and many others casual or competitive, are so damn passionate about this game and want it to succeed. Right now, we are being heavily let down.