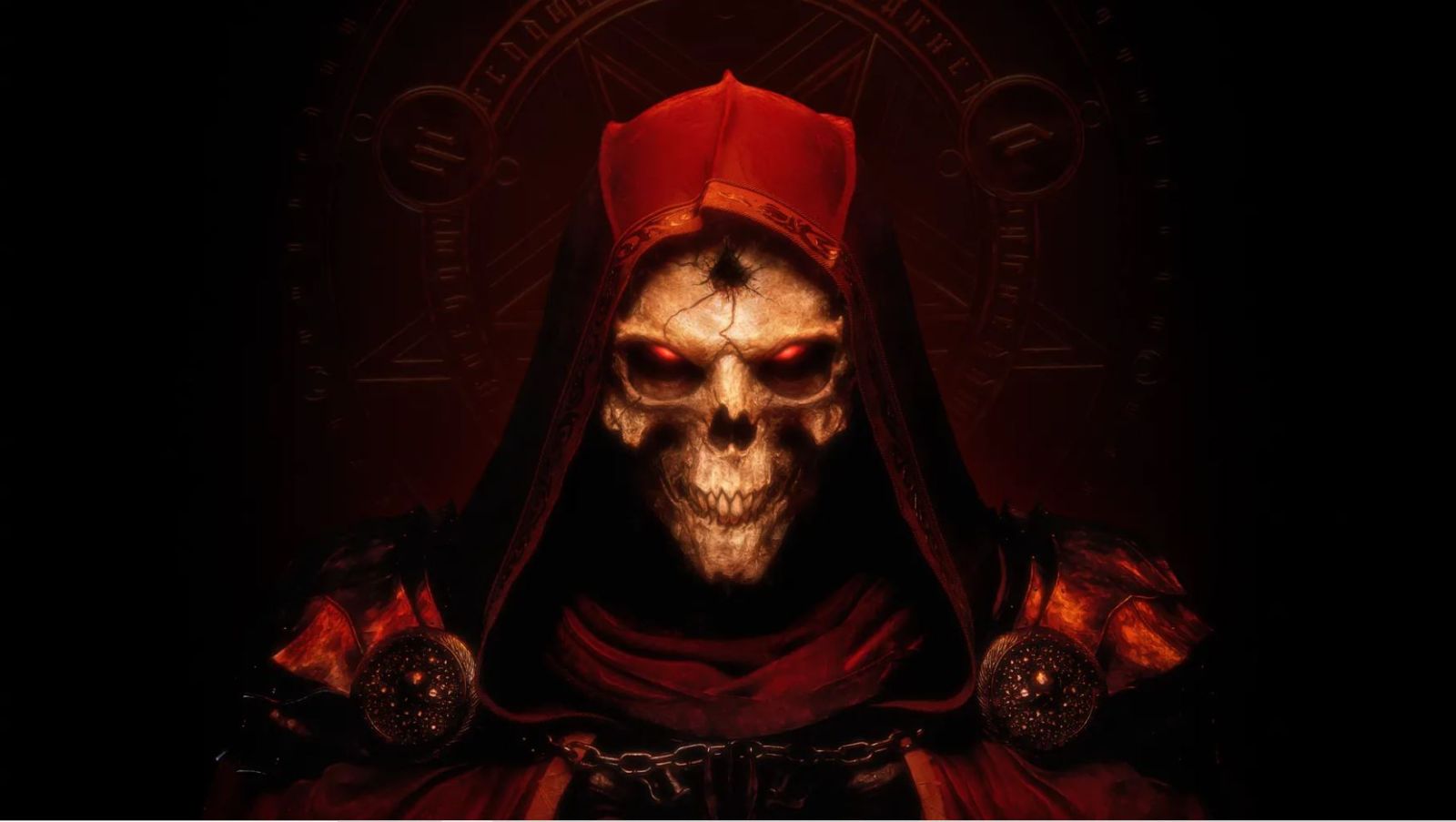 I shall purge this land of the shadow — Diablo II: Resurrected hands-on preview

Diablo II hit us like a freight train 20 years ago, delivering a fantastic story and absolutely epic gameplay. It was difficult, with bosses that would stomp your guts out, and regular foes that can swarm and overwhelm you at a moment’s notice. Descending into the maggot lair to once again face Duriel gave me serious flashbacks. Now, we’ve gotten our hands on a near-final version of the game. Could Diablo II: Resurrected deliver on the promise of its predecessor, or has time finally passed it by?

Just like the previous closed beta, I find myself completely blown away not by the upgraded graphics (though they are amazing) but that the team managed to upgrade this game without touching the gameplay. If you played Diablo II at launch, it works precisely the same way. Sometimes restraint is the measure of wisdom, and it shows here. No longer bound by the constraints of its time, the Vicarious Vision team was able to update what needed to be cleaned up for modern platforms, while retaining every bit of the soul of the original. Like all nostalgia, what’s in your mind’s eye is not quite accurate, and nowhere is that brought into sharper focus than when you hit the button to toggle between the original and the remaster. If you find yourself constantly flipping back and forth in amazement, you aren’t alone.

This beta has also given us our first look at the rebuilt cutscenes for the game, and frankly we are far outside of simple remaster territory. These have been recreated from scratch. They retain the same excellent voicework, pacing, and content, but there is absolutely no comparison — they have to be seen to be believed. I wouldn’t be surprised if the team used the Diablo 4 engine to create these, and they bring the story to life in a way we’ve never seen before — they are that good.

My Diablo flashbacks came rushing back as I set out to that first “Den of Evil” location. The gameplay loop of kill, loot, kill, loot, town portal, rinse and repeat may be somewhat anachronistic of a different era of gaming, but it works surprisingly well even today. During the beta, we had access to the Amazon, Barbarian, Paladin, Druid, and Sorceress, leaving the Assassin and Necromancer for the full release. It became immediately apparent that we’d once again be building out every single character. Blizzard balanced their game very well, meaning every character is unique and worth exploring. That came flooding back as I picked a Druid to play — one I’d not spent a great deal of time with on the original release.

Given that this is a complete overhaul of the game, the team took the opportunity to move it from 2D to 3D, as well as providing a handful of quality-of-life improvements. Rather than wearing out your left mouse button like the original, you will now hoover up gold that is dropped after a kill. Heading the character panel, you’ll also find that the stats now reflect what skills are affecting all of your stats, positive or negative. Gear bonuses are also shown, allowing you to min/max your character appropriately at a glance. To go along with this, you can now compare your equipment with what’s in your inventory by simply holding down shift. It’s a given in other ARPGs, so it’s nice to see it come to Diablo II. Speaking of gear, you’ll also now have a shared stash in town, meaning you no longer need a mule and friends to pass items between your characters. Tabs inside your chest will allow you to simply sweep items to your next toon. Undoubtedly the team is watching closely to see what other quality of life improvements can be provided post-launch without violating the sanctity of the original.

One of the biggest quality of life improvements that does blend into the visual improvement, is the vastly improved framerate. Character movements are far more smooth, as are sword swings and magic casting. Similarly, the lighting from spellcasting is spectacular, casting light and shadow in a far more convincing manner than the original which simply had the light source slide along a spell’s given course. Moving through the spaces you’ll see your character’s shadow lengthen, distort, and bend in ways that bring the scene to life, making it far more cinematic, creepy, and engrossing than it ever was. It’s amazing just how these little tweaks can change the feeling of a game.

With only a weekend and two acts to explore, it’s impossible to have plumbed the depths of all Diablo II: Resurrected has to offer. The remaining acts and the Lord of Destruction expansion lie ahead. The biggest change, however, comes in the form of new platforms. While Diablo II released exclusively on PC and Mac back in the day, Diablo II: Resurrected will be released on PC, Xbox Series X and S, PlayStation 5 and 4, and even Nintendo Switch. While I didn’t get the chance to try couch co-op on consoles, the idea of playing through this loot-grabbing masterpiece from the couch is enticing.

We’ll be eagerly waiting for our next chance to plumb the depths of Hell when Diablo II: Resurrected hits digital marketplaces on September 23rd, 2021.

I shall purge this land of the shadow — Diablo II: Resurrected hands-on preview