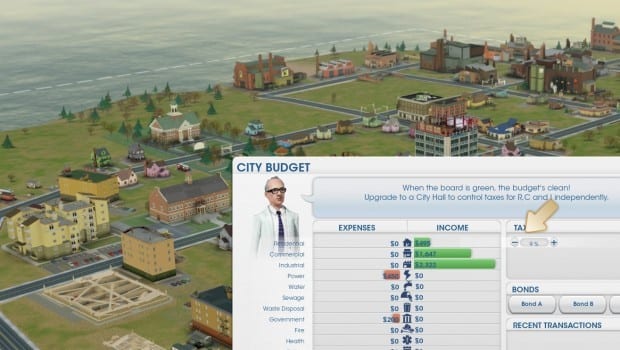 It’s on our most wanted list, and I put it there.  I’m talking about SimCity, and today I got to take it for a much-anticipated spin.  My impressions are based on the all-too-short January open beta, so obviously it is non-final code and based entirely on roughly an hour and a half of total gameplay repeated over and over.  Here are my thoughts from the SimCity Closed Beta.

Let’s start with the ground up, literally.  The entire concept of infrastructure is vastly improved by simply linking it to roadways.  Water, power, and sewage is automatically integrated directly under the roads as you lay them.  No longer is it necessary to manage those items separately.   Additionally, zoning is handled in a different fashion.  In SimCity 4 zoning quickly turned into gridding out areas of the city, coloring in the blank space, and then dropping a park in the middle of every square.  SimCity now uses the borders of the roads as the zoning area, referred to as ‘snap points’.  This means you’ll color the edges green, blue, or yellow and the industry, business, or home will expand to whatever space is necessary to fill it.  This does, at least in the demo version, preclude you from dropping parks in the middle of a circle of homes (they now must be attached next to a street), it does simplify things when the roads get curved.

Buildings have taken on new life in SimCity.  In previous iterations, if you wanted to increase density in buildings and get skyscrapers it was all about rezoning existing buildings as High Density Residential, stuffing in mass transit, lowering taxes, widening roadways to reduce congestion, and other similar tactics.  With this new title there is a whole new layer added on top of that – expansion within a building.  For instance, to increase fire coverage you can spend the big money on a new fire station, but smarter money might be spent to simply tack on additional modules.  This can be a second fire truck garage for a fire station, secondary classrooms for a school, or even a second smokestack for your coal plant.  When you take this to a macro scale, it could be adding onto a landfill or sticking additional solar arrays onto your existing plant.  If your plan is to sell your excess capacity to other cities, this will obviously be an important new feature.

On my third city I decided to bend my gameplay around a new concept – curved roads.  In fact, I built an ever-expanding descending set of concentric circles as the basis for my empire with my power-base at the center.  Locating residential zones around my Town Hall meant higher satisfaction rates from my residents (that, or they liked the opulent parks I used to surround the building), and insulating them from my industrial zones with a layer of commercial zoning seemed to keep property rates high. (All of the zoning is now free, by the way)  In fact, once I got the infrastructure moving in the right direction I almost couldn’t spend the money fast enough.   Once I was able to upgrade my town hall and tacked on a Department of Finance I was able to take more direct control of my tax code.  Channeling Democrat policies I dropped the rates for my poorest families while hiking the rate a few points for the highest bracket.  Restricted in the beta, there are also options to expand it further with a Department of Education, a Safety, Tourism, Utilities, and even “SimForce One” – the private chopper for your Mayoral office.   It is clear that a circular city is a viable option, and it was a lot of fun simply to test that theory.

In SimCity, knowledge is paramount.  The more complex your city services, the more you have to manage.  The team at Maxis have worked hard to greatly simplify the way this information is presented.  The new Data Layers system lets you look at how your infrastructure is working at a glance.  Since sewage, electrical, and water all run underneath your road infrastructure, that’s somewhat expected, but this view can also give an easy to understand look at population density, wealth distribution, pollution, water quality, nuclear waste, and far more.  Surprisingly, with a massive expansion of available data, this system somehow doesn’t become overwhelming.  We’ll have to see how that scales when you have larger cities with “mo’ money and mo’ problems”, when the game hits retail.

I want to take a moment to talk about bus stops and fire trucks.  In all of the previous games (other than the much-maligned Societies) the jobs quota in your company felt like watching a meter.  In this version of SimCity jobs feel like something you affect far more directly.   For instance, when I put down a bus depot it only has a short range of effect.  When you start putting down bus stops, additional fire truck barns, expanding school classrooms, and building up your police squad car fleet you begin to feel like you are giving your Sims actual employment instead of just watching the need meter decrease.  It’s strangely satisfying.

There are a few things that made me scratch my head about this particular beta, and they may come directly from it being exactly that – a beta.  First, for a stress test on an online-only game, I was surprised to see that you cannot collaborate with any other cities in multiplayer.  You’d figure that this would be the type of data that Maxis and EA would be interested in.   The other thing that I found interesting is the somewhat smaller maps.  We know the maps will be 2x2km in size at launch, but Maxis has mentioned that they’d like to release larger maps post-release. That said, smaller maps encourage players to build multiple cities with multiple objectives.  Running a completely green city that focuses on generating massive amounts of power to sell to other cities that is connected to another city built entirely around gambling to attract tourism means that city A can sell power to city B.  Whether you build all those cities yourself or you work with your friends is entirely up to you.

SimCity is still several weeks off (It releases on March 5th), but there are some concerns that do come to mind.   This closed beta is a good window into what a release day login scenario might look like, and right now it’s somewhat bleak.  The login servers are going up and down constantly, and when you do get in the game it frequently throws error messages about being signed out of the EA online servers.  EA and Maxis knew exactly how many beta keys they put out into the wild and should have done concurrent login testing against that number.  When we get to March they’ll only be able to guess how many people will be attempting to authenticate and play.   If MMO launches are any indication, the first few days are going to be pretty rough.  Let’s hope that this closed beta provides enough data to launch this online-connected game.  Me?  Despite the frustrating login and the 1 hour reset in the game, I’ll be re-queueing to get in and spend as much time with it as possible.  I may not like the DRM for this game, but a bird in the hand, as they say… 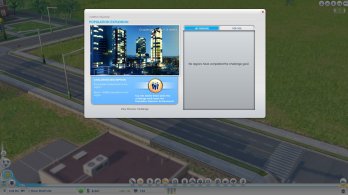 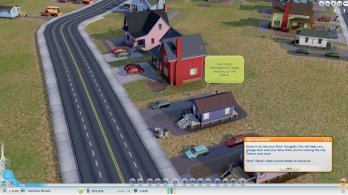 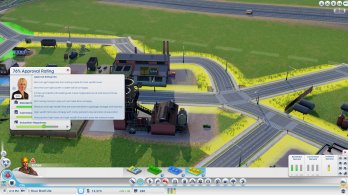 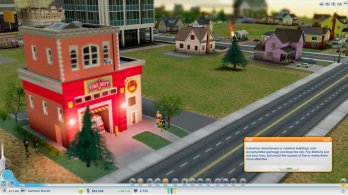 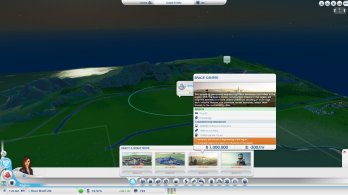 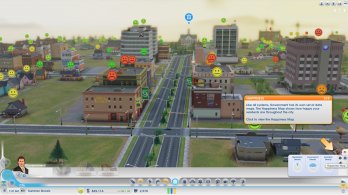 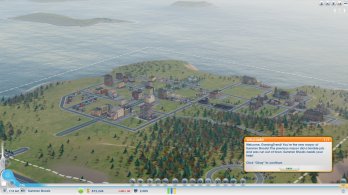 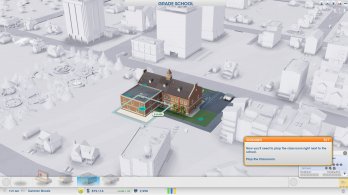 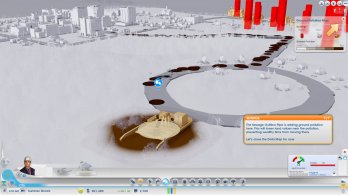 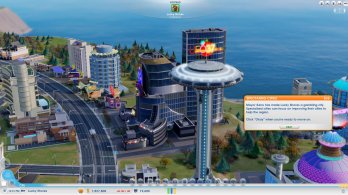 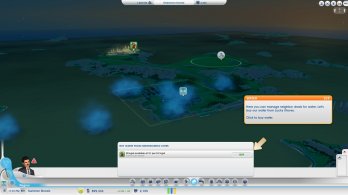 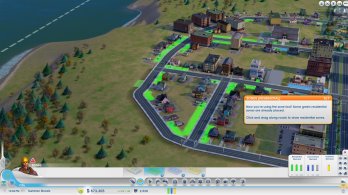