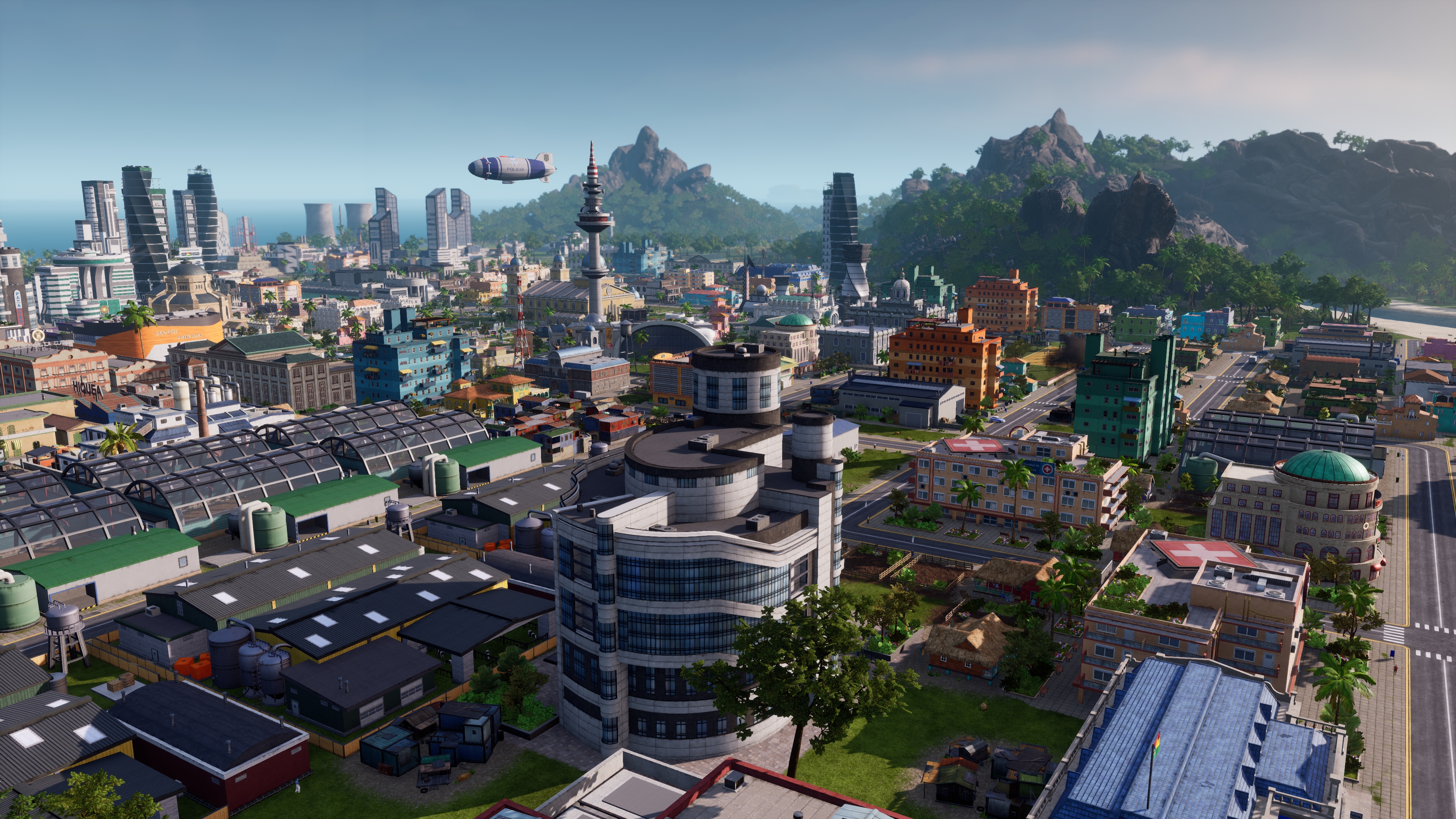 For me, games like Sim City were always missing something, and I never knew what that was until I played Tropico. In city simulators you take on the role of that city’s God, essentially, but you don’t get to play the character ruling it. If I’m going to go through all the trouble of building a city from the ground up and making it prosperous, then I want to be able to wear a crown and rule over my empire — it’s only fair.

And it’s this unique, but vital itch that the Tropico series has scratched ever since the first game debuted in 2001. In the time since, they’ve gotten progressively better at putting you in the leather boots of your own benevolent or malevolent dictator, and let you run your rogue nation however you see fit.

With Tropico 6 now available in the game preview program on Xbox, developer Limbic Entertainment hopes to raise the bar once again on everyone’s favorite authoritarian simulator, and this time the focus is set squarely on making Tropico’s residents (Tropicans) more realistic. Whereas in Tropico 5 Tropicans were thought of as a collective, with the general population being treated as essentially one NPC, now each Tropican has her own life, schedule, goals, and opinions of her ruler that can be monitored and handled in a variety of ways, depending on how brutal or forgiving you’re willing to be. While this mechanic will no doubt make managing your civilization more immersive, it also adds new complexities and difficulty to keeping oneself in power. 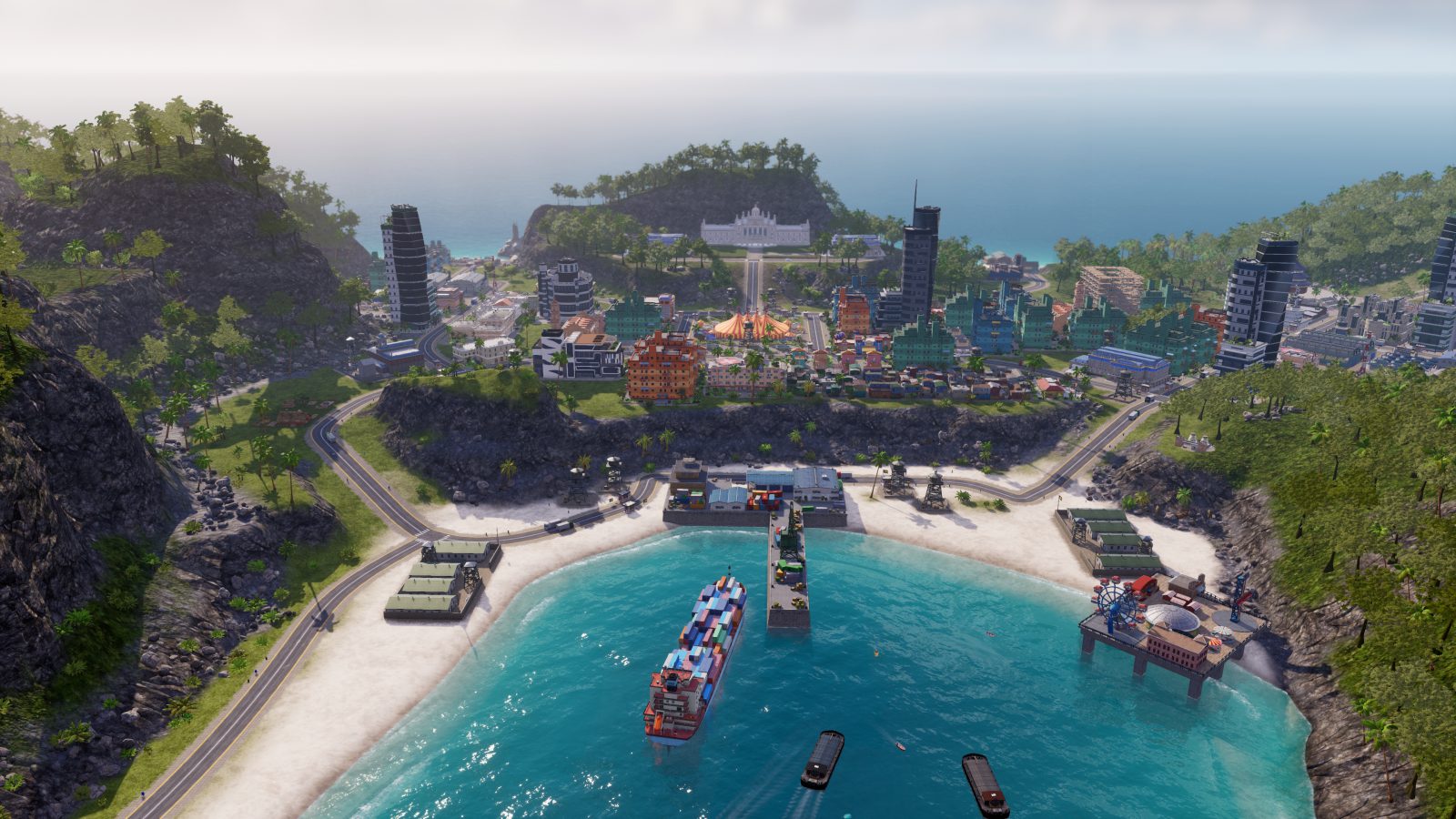 And now that Tropicans are more fully simulated, the economic challenges become more rigorous. Now aspects like the time it takes for specific Tropicans to commute to their home and their place of work, and the amount of time they’re expected (or forced) to perform labor all factors into your nation’s economic output. You can squeeze your people for maximum profit and suppress their rights to maintain power, but the more you do so, the more likely you make it that the people will rebel against you, leading to the ultimate failstate in the Tropico world.

Whereas Tropico 5 had a longer-running, but generic campaign wherein the goal was to remain in power throughout different historical periods, Tropico 6 is focusing on smaller campaigns each with a specific theme and unique special obstacles that add flavor to the experience. In one instance, all of the government is being controlled by an AI, meaning that you have to roll with the punches and be ready to adapt to sudden political realities that are beyond your control. For those who want a more vanilla campaign, the sandbox mode offers an experience much closer to the traditional mode seen in Tropico 5. 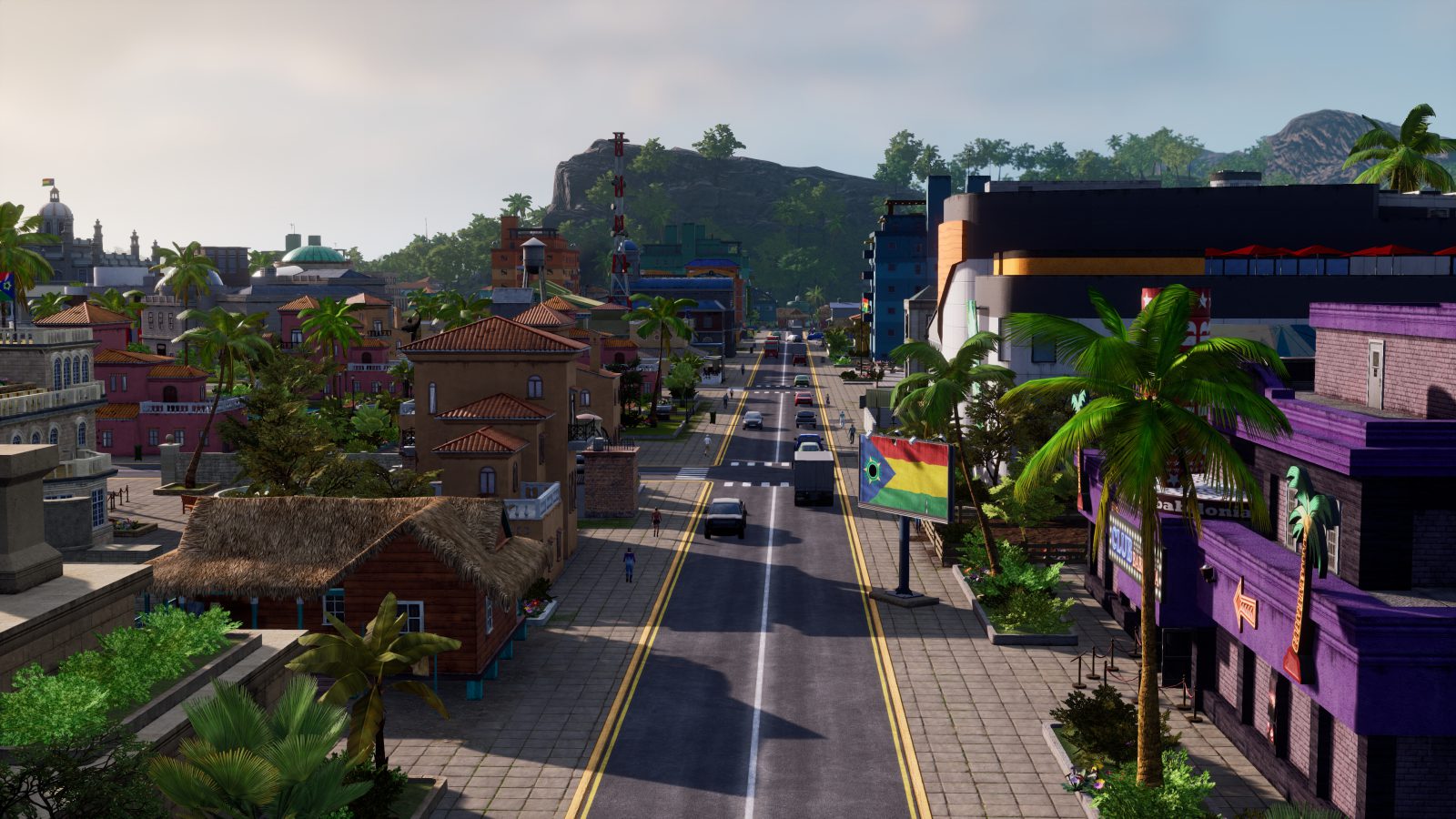 Tropico 6 is still in its early stages of the game preview program, and won’t see a full release on the Xbox One until September of this year, but so far it’s looking to be more detailed and intricate than ever before. For more news on Tropico 6 as it develops, keep reading Gaming Trend.