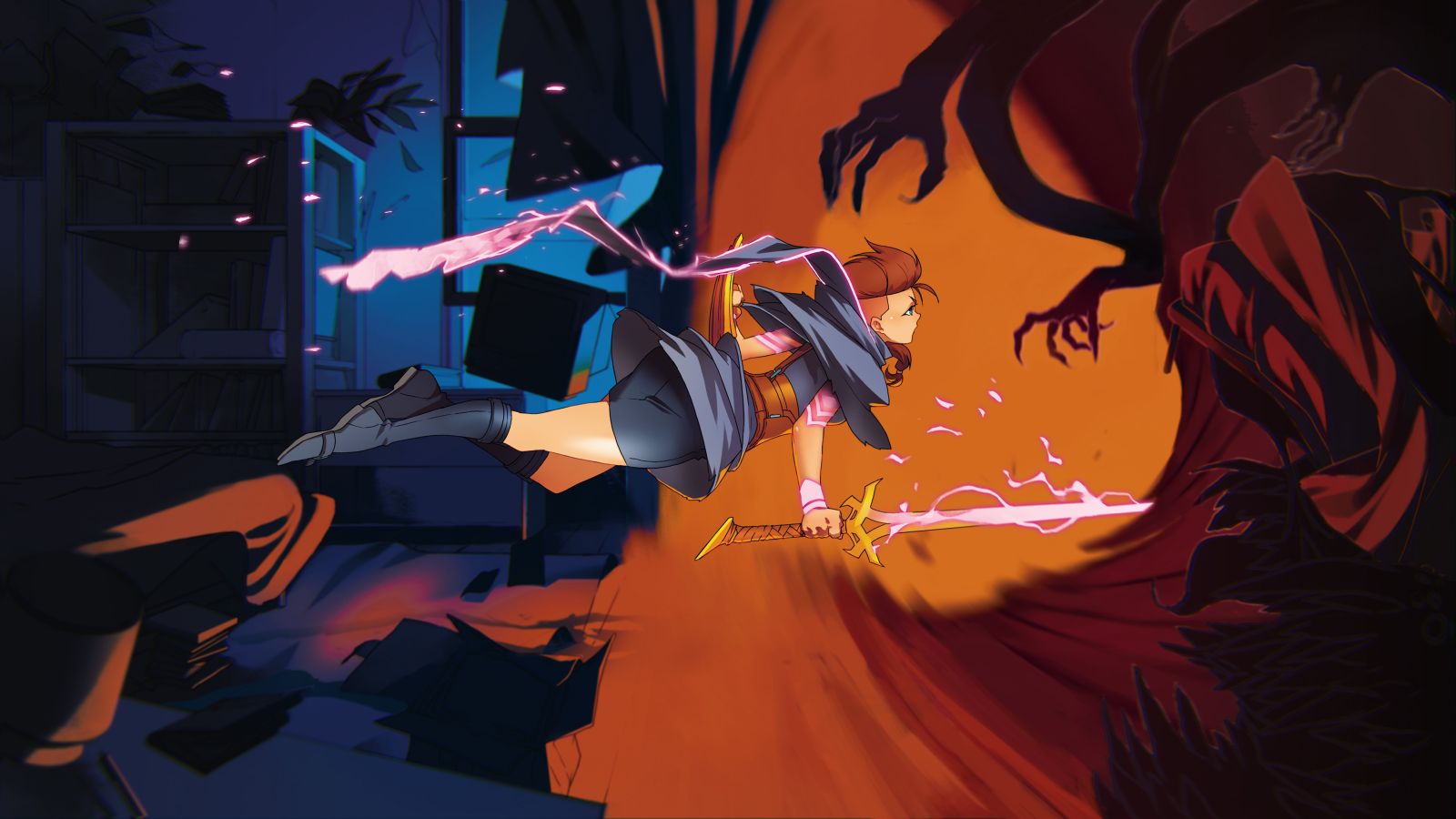 If I could name two of my favorite systems in gaming right now, they would be the confidant system in Persona 5 that allows social links to influence battle, and the progression system of Hades where every run helps you to master the experience. Dreamscaper blends these two systems, taking inspiration from both games as well as Fire Emblem: Three Houses in its core gameplay loops. The game follows Cassidy, an artist who deals with her depression by building relationships with others and tackles physical embodiments of her isolation, fear, negativity and more in her nightmares. Sporting a unique, Absolver-like character design, all of the main and supporting characters are faceless. The characters are developed through their dialogue, costume design, and body language, so no one ever feels devoid of life or expression. Sketching pictures and gifting them to friends in the waking world allows you to unlock new conversations as well as abilities that will help you out in combat. In my time with the game, I gave a sketch of the outdoors to Fernando, a guy who hangs out in the park. Afterwards, I noticed a defense upgrade in my journal. I was told this is because Fernando is a person who puts up walls and protects himself from being hurt by others. I expect this level of integration between characters’ personalities and the benefits they grant to be a running theme as the game progresses. 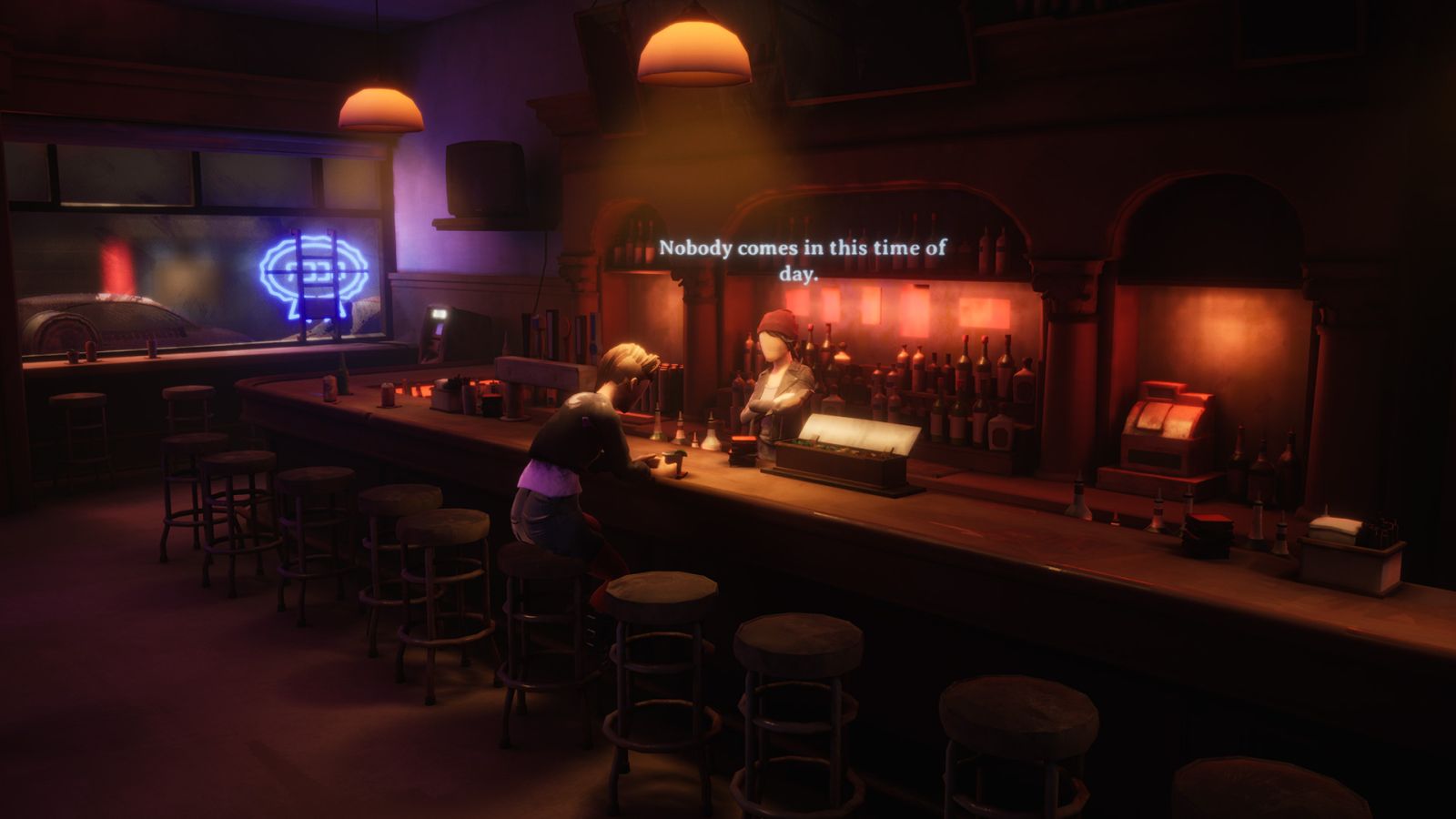 In the dream world of Dreamscaper, Cassidy can wield a multitude of melee weapons such as gauntlets, a bat-like weapon that hits a companion back and forth at enemies, swords, and more. There are also ranged weapons that can take the form of magic wands, bows and laser vision. Lastly players have access to lucid attacks – more powerful abilities that are set on a cooldown. All of these weapons and abilities can be found in the world and swapped out and recycled for currency as needed. Combat is rhythmic, awarding players who time their attacks at the end of each swing with extra damage and a satisfying sound cue. It feels great to chain three perfect attacks in a row and see the massive damage you deal an enemy. The player also has a shield allowing for parries and blocks against enemies, as well as a dodge roll that has invulnerability frames. Perfect dodges slow down the game and look appropriately flashy, similar to how dodging works in DmC, the unfortunate Devil May Cry reboot from a few years back. Basic enemy designs are not too impressive, but then again I was playing through an earlier level of the game in a roguelite, a genre where things generally start out pretty tame anyways. I got to fight Fear, the first boss in the current build of the game, and it provided a challenge that was not too hard to overcome. The boss was engaging, switching it up enough to keep me on my toes but never feeling unfair. 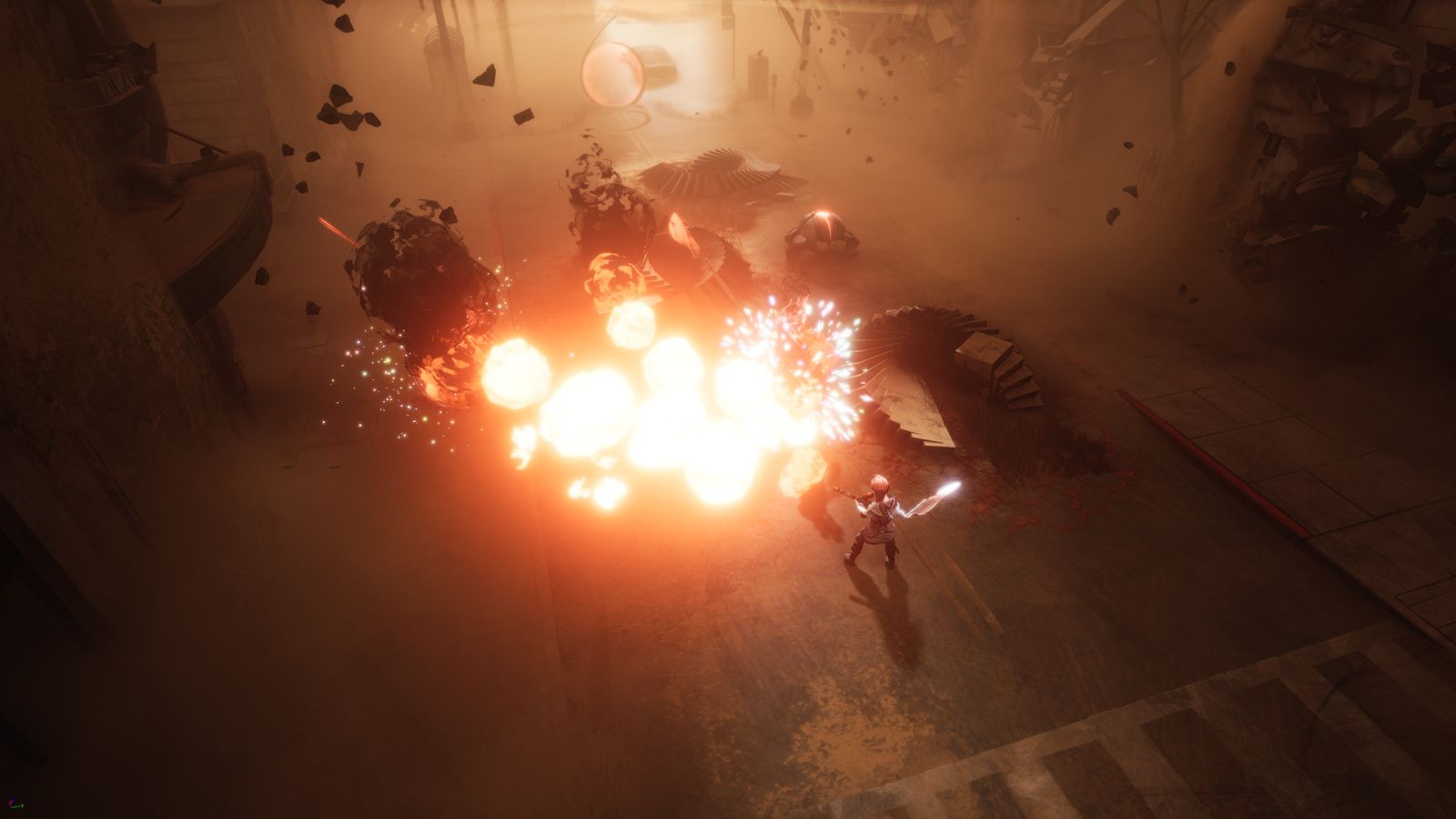 For those that may be looking for more of a challenge, the game has a system for increasing the damage bosses can do, the damage normal enemies can do, and more. There are also options to tip the scales more in your favor, however, through the use of a system similar to Hades’ Mirror of Night. This system allows you to incrementally increase Cassidy’s power using a currency that persists through failed attempts in the dream world. 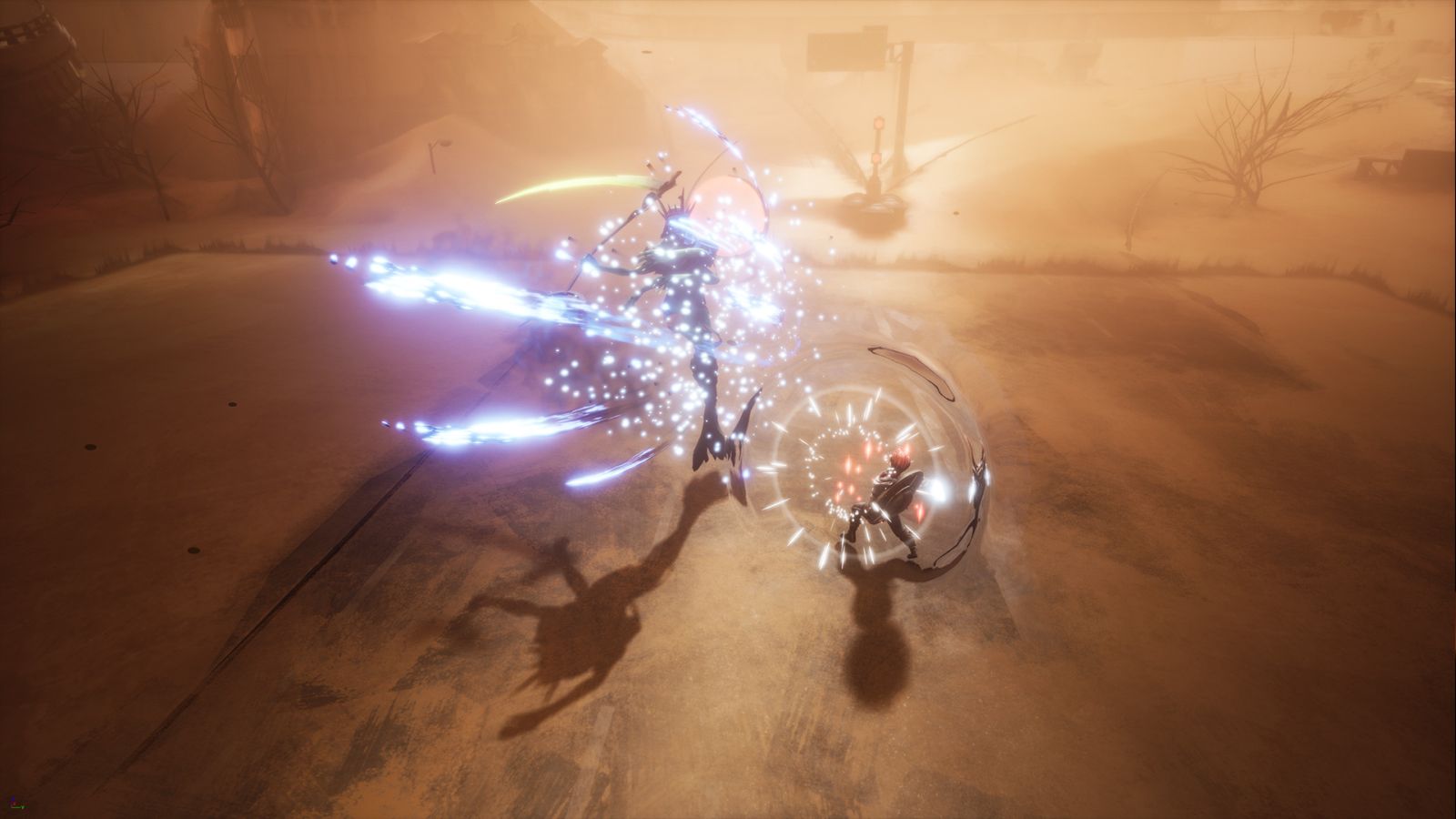 Overall, Dreamscaper looks and feels like a game with deep systems, fun moment-to-moment gameplay, and a unique take on the roguelite genre. For fans of Hades, this is definitely one to check out. It is available now in early access on Steam, with version 1.0 set to release in the near future. Dreamscaper will also be made available on Nintendo Switch through the eShop. For a look at the gameplay, watch the video below.

Dreamscaper is developed by Afterburner Studios and published by Freedom Games. The game is made by a core team of only three people, with others coming in and out for contract work. These developers will be some to look out for in future years.

For more coverage on Dreamscaper, roguelites, and all things gaming stay tuned to Gaming Trend.