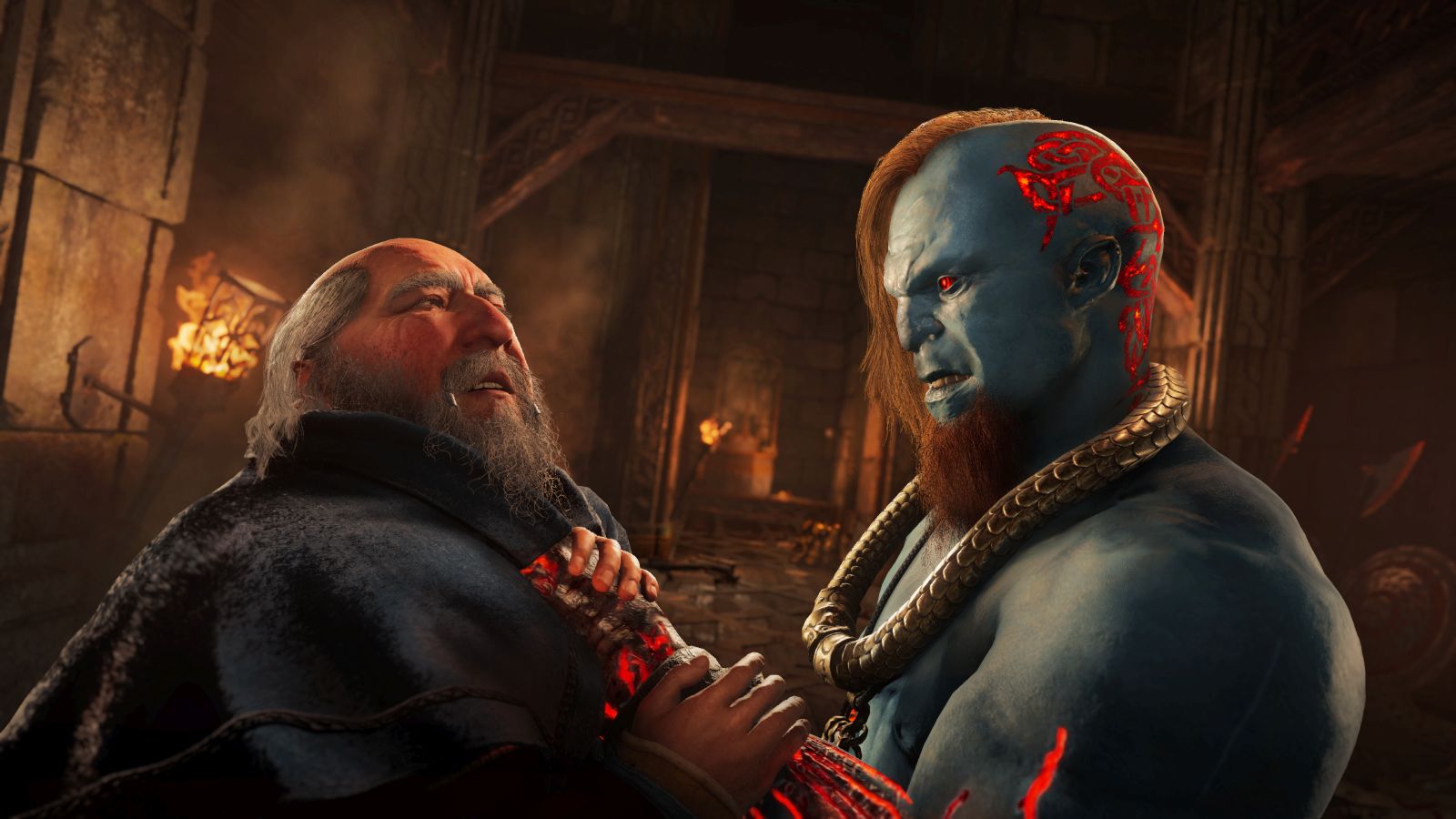 The mythological quests of Assassin’s Creed Valhalla are some of the most interesting sections of the game. In a dream-like state, Eivor becomes Havi (AKA Odin) and explores Asgard and Jotunheim in an effort to prevent Ragnarök. Well, as you can tell from the title, they failed and the end of the world is upon us. In the game’s first Year 2 Expansion, Dawn of Ragnarök, the forces of ice and fire have kidnapped your son, Baldur, and you’ll have to make use of new weapons and powers to stand a chance against this powerful threat.

Dawn of Ragnarök seems to be trying to introduce something very different while also expanding on gameplay styles already present. Along with a cool, combo focused weapon type, you can steal powers from fallen enemies. After placing a power in one of your two slots, you can then hold R2 and tap left or right on the D-Pad to transform into a Raven, activate a buff that revives enemies you kill as your allies, or even become a Muspell (beings from the realm of fire) to trick your fiery foes and walk in lava. Each of these powers will have multiple uses for combat, stealth, and assassination, some of which you can see in the footage below, and we’re excited to discover what they can do.

These powers use a new resource called Hugr, which is essentially life force in this context. You can take Hugr from some enemies, but you can also sacrifice some of your health to yourself to replenish Hugr. It seems like an interesting system, but we didn’t get to see its depth in the preview so we’ll have to wait and see how it really works in game.

While DoR is an endgame focused expansion, with a recommended power level of around 350, players will have the option of starting it whenever they wish, which is a good option for a paid expansion. For players such as myself who are essentially maxed out even on the highest difficulty, Ragnarök still seeks to provide a challenge and includes new tiers of upgrades for you to meet it. Even if foes still can’t stand up to my Gáe Bulg and Joyeuse combo, the gorgeous new mythical location looks like it will be a joy to explore. 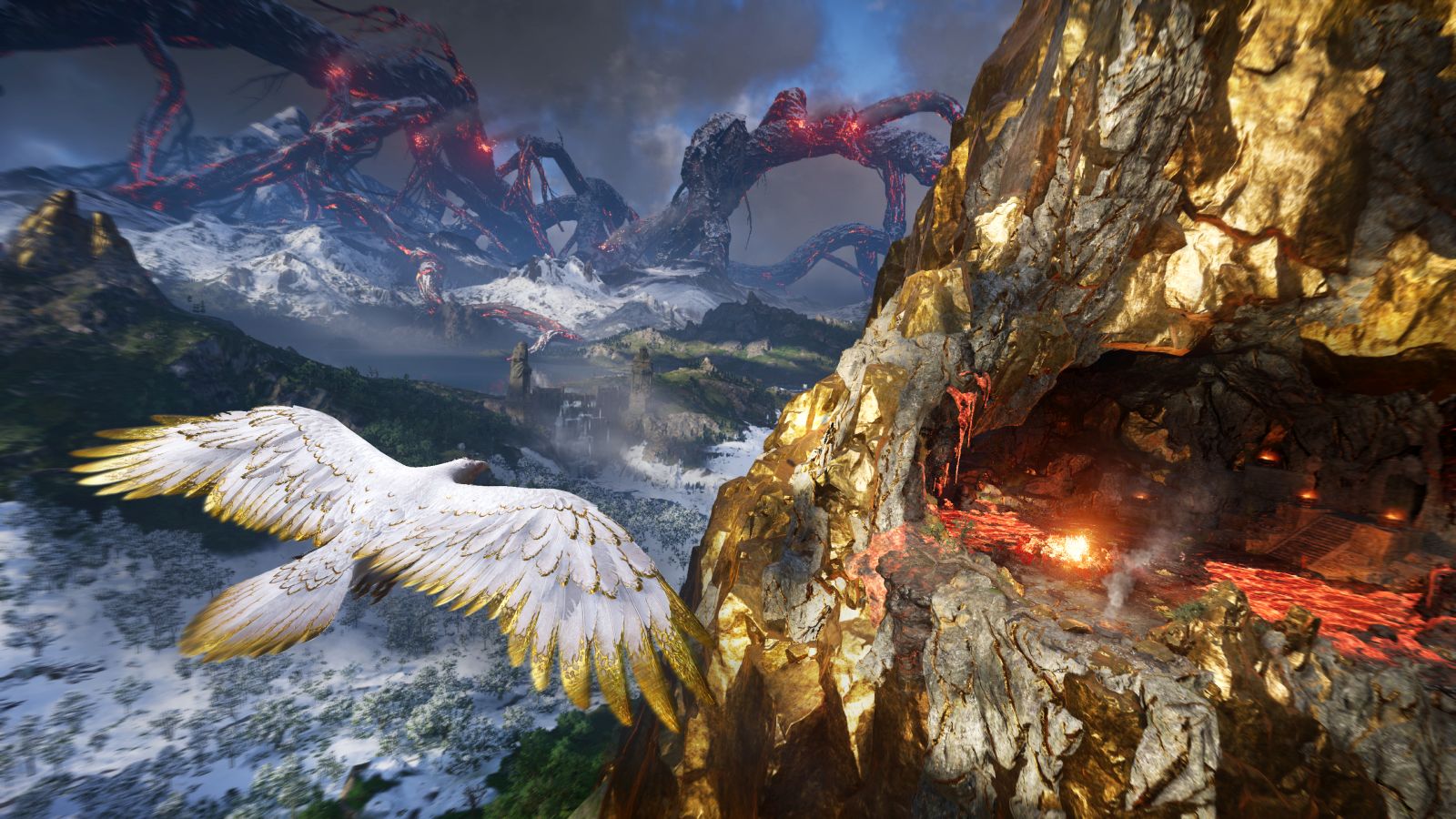 I have criticized previous Valhalla expansions for being more of the same, but Dawn of Ragnarök looks like anything but. The new powers should add a unique spin on the already enjoyable gameplay to create some new approaches to familiar situations. The expansion launches on March 10th, so be sure to check back then for more on Assassin’s Creed Valhalla including a review of Dawn of Ragnarök and the rest of the Year 2 content.