Aragami 1 sits in the hearts of a lot of players for its high skill level and (rather unique now) methodical stealth gameplay. Patience was a virtue with that title since any time you were detected there was a very high chance you would be hunted down quickly and killed. The game taught you to be a ninja, and move with the shadows as if they were a part of you. I really liked the original because it harkened back to an era of stealth games like the early Splinter Cell and Thief titles — especially the former. So, when Aragami 2 popped up — and having only partially played the first in the series previously — I was really interested to see how the second one might stack up.

As a quick breakdown of Aragami 2, this sequel is a third-person stealth game where you play as an assassin with the power to control the shadows. You’ll join up with the shadow clan to fight invading forces and protect your people, acquiring missions from Kakurega Village’s mission board, and unlocking new abilities in the process to become a predator in the field. 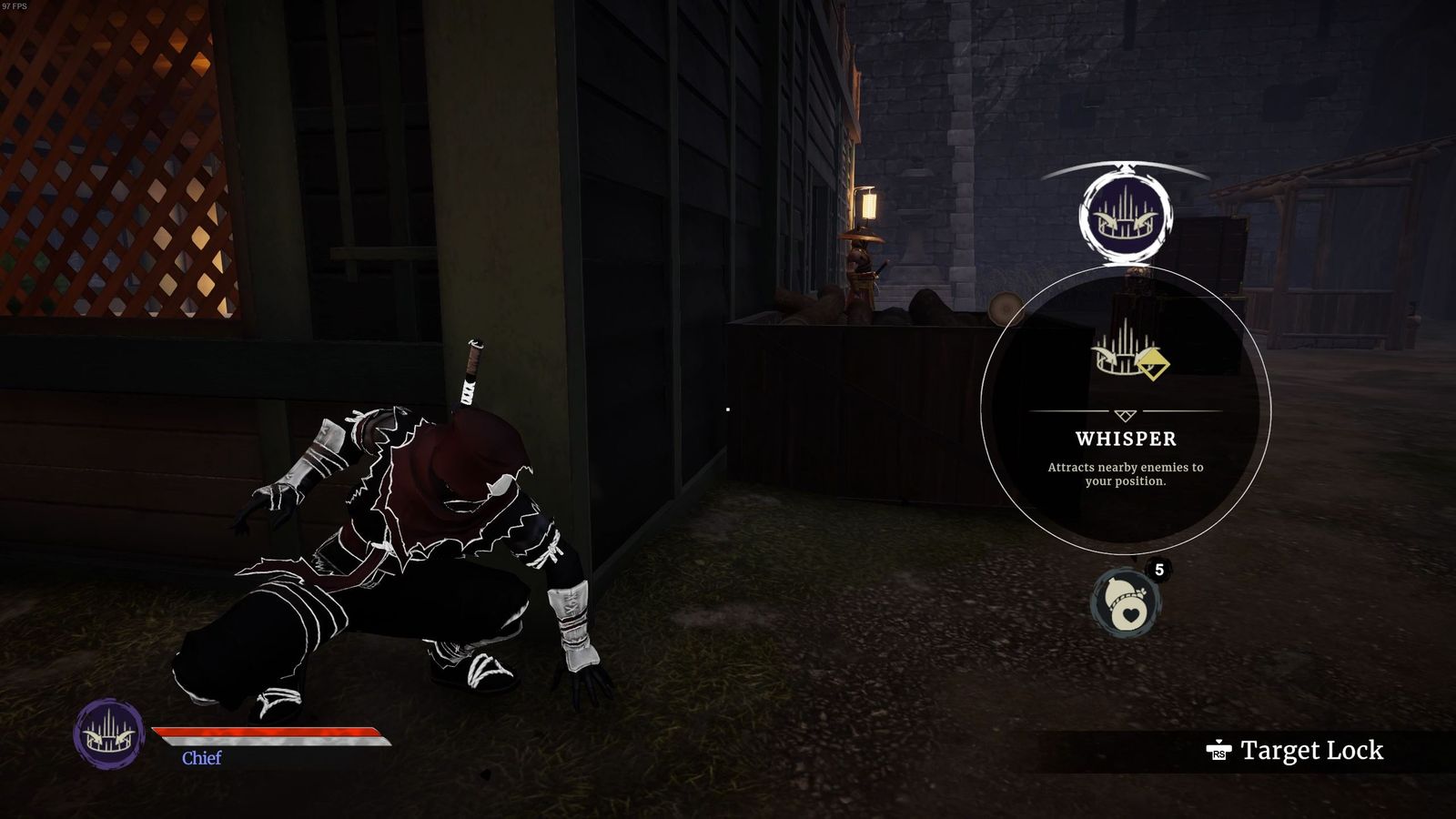 You might already see the similarities between the first and second titles have faded early on, like how Aragami 1 was very linear while Aragami 2 gives you the choice to select specific missions or replay them (although there weren’t any side missions available to preview so, as it currently stands, there really isn’t much reason to not play the game linearly). The abilities have also changed rather drastically, like teleporting — which now you can only use to teleport to ledges. The Aragami’s biggest passive ability, hiding in shadows, doesn’t feel nearly as advantageous as the first game’s mechanic. And, of course, the story doesn’t follow the first one as it takes place 100 years after it.

One of the biggest shifts in gameplay comes from the inclusion of combat. No longer does that classic methodical stealth gameplay play any part in the sequel, it’s all about chaining kills/knockouts in stealth and surviving sword battles in direct combat. This might be one of the biggest drawbacks for players who were hoping for the solid stealth challenge that Aragami 1 brought to the table. That being said, the combat mechanics are done extremely well — it’s often not worth getting into fights and there’s a rather steep learning curve trying to survive a fight. And don’t get me started on fighting more than one enemy at a time. Just like you, your enemies have a stamina gauge when fighting that will deplete either by blocking attacks or (only for the player) dashing out of the way. You need to time parries nearly frame-perfect otherwise their attack will go right through your guard. However, if you manage to fight successfully, beating an enemy in combat is one of the most satisfying things you can accomplish in Aragami 2. 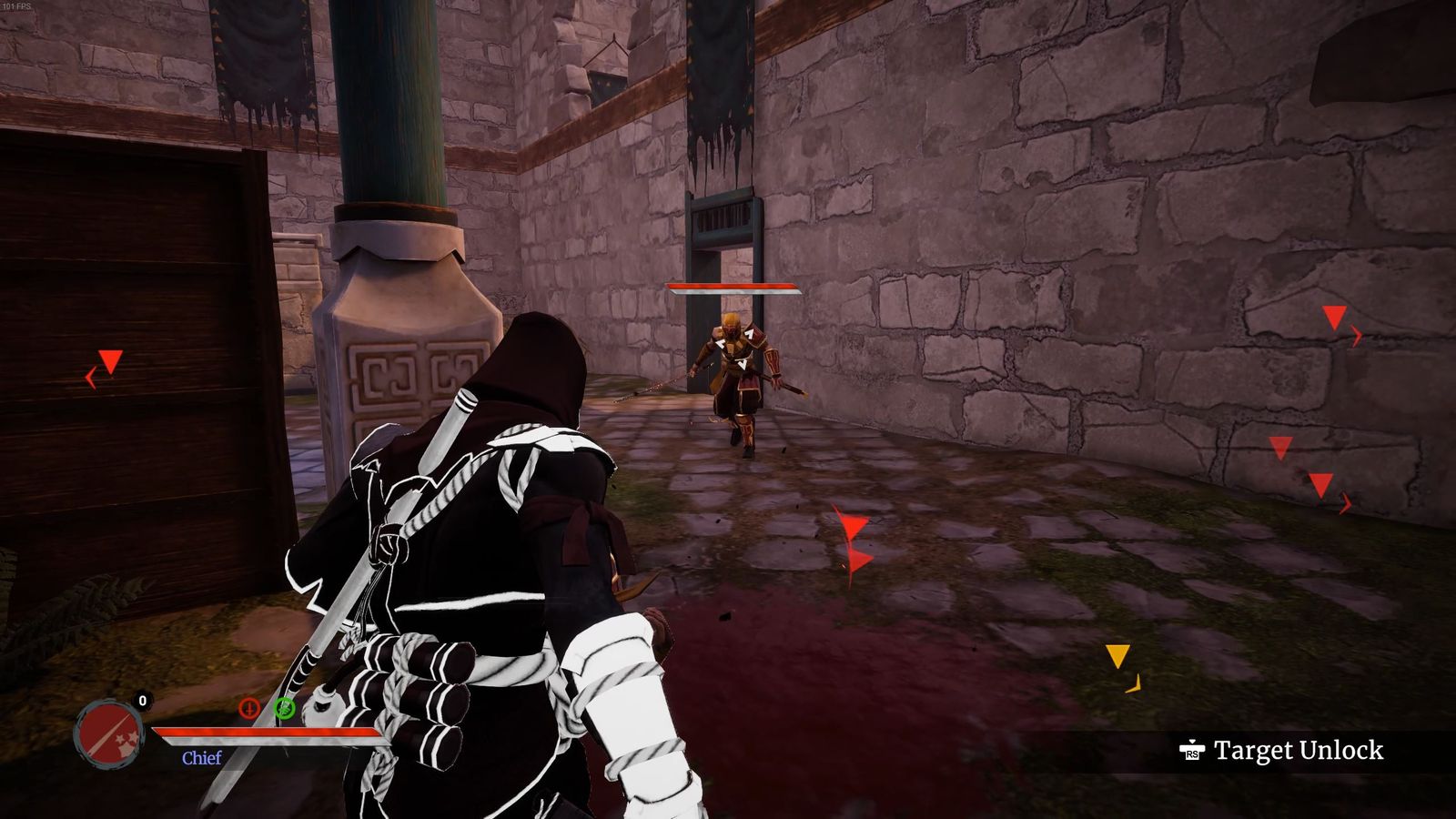 That being said, this second title does feel a hell of a lot easier than the first one — and the gameplay mechanics play a huge part in this (note: selecting a higher difficulty level wasn’t an option in the preview build, hopefully it will be in the final release). Now, if you mess up, you can use your stamina to dash a few times out of combat, double jump up one story high, then teleport to the top of a building. Enemies lose interest in you really quickly, and you can go right back into stealth. It’s also easy to capitalize off the small cone of vision that the enemies have (you could stand 10 meters from them and they won’t even see you). Plus, while direct combat does feel like a lot of fun and is a challenge, it’s in no way as difficult as the one-hit-death mechanic that Aragami 1 employed. Aragami 2 just feels way too forgiving.

The level design definitely got a major boost, which was a blast to see. Now you can really decide how you want to approach a level, it feels like the large puzzle boxes that Hitman brings to the table rather than the small, tightly woven levels you’ll find in the first Aragami game. Although I was hoping for slower-paced gameplay, it is still a ton of fun strategizing how you should go about your attack like a shadowy guerilla fighter. 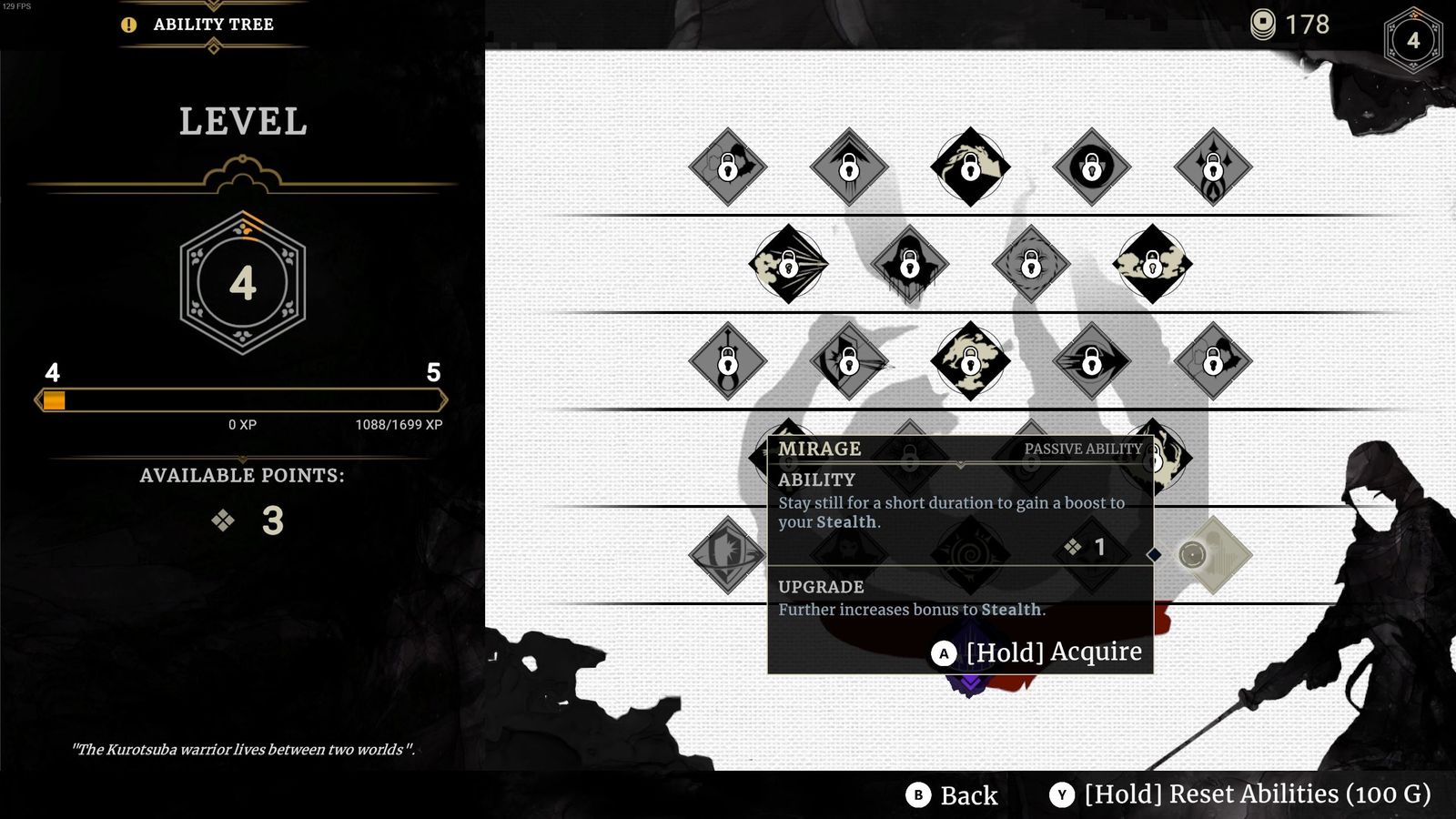 The new abilities really lend into this predatory style of gameplay. There are certain abilities that you can use against your enemies that will either make them blind and deaf, make them forget you existed, or distract them and move them to a certain location. You can then set up kill chains and clear entire groups of enemies with ease. With only 12 levels to preview, it didn’t take long to master that style of gameplay – so you’ll find that the learning curve has dropped down significantly since some of the best abilities can be unlocked very early on.

While Aragami 2 doesn’t bring as much of a stealth challenge that Aragami 1 brought, it still makes its own mark in the stealth genre and sits alongside heavyweight titles like Splinter Cell: Blacklist. Long gone is the slow and methodical gameplay, and we welcome improved kill-chaining from fantastic abilities, new combat mechanics, and far better level design.