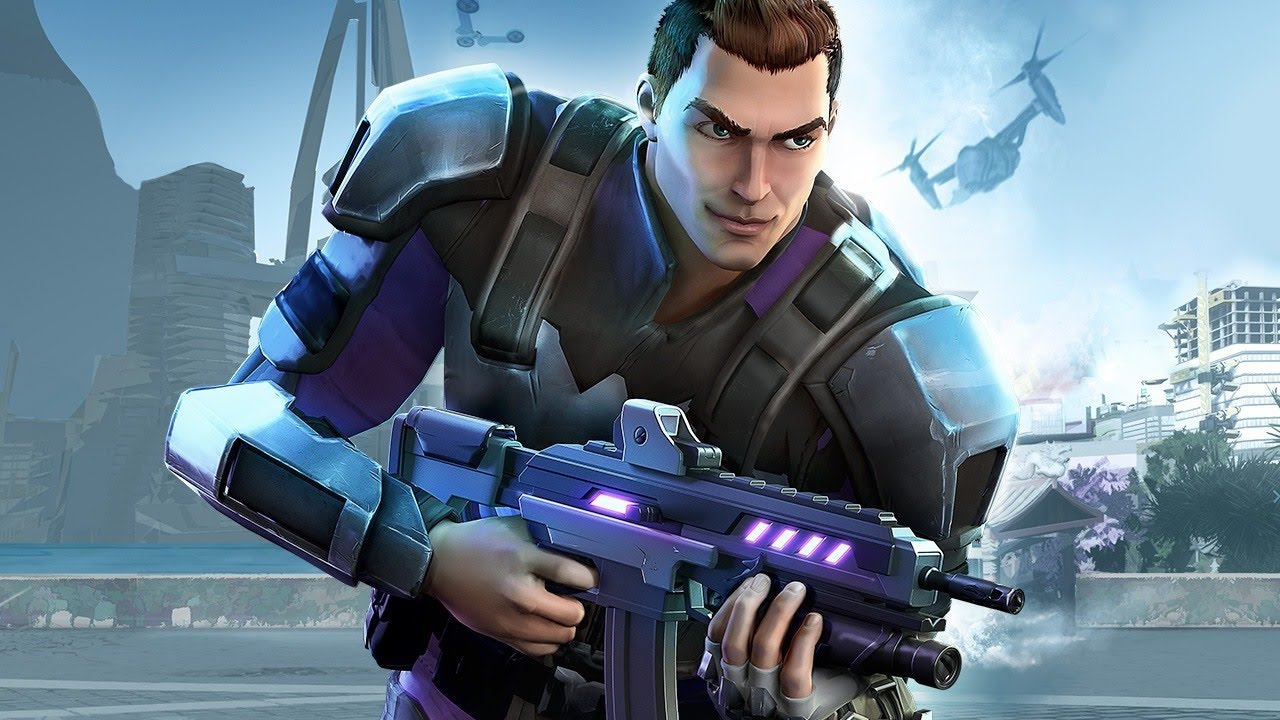 I played Agents of Mayhem on the E3 showfloor last week — the follow-up to developer Volition’s Saints Row IV — and while my time with it was brief, I walked away charmed by its characters and eager to spend more time in its open world.

Agents of Mayhem is an action-RPG set in the Saints Row universe where you pick from a roster of super-powered badasses in a comic book-style version of Seoul, South Korea and battle a nefarious group of baddies called Legion. The premise is outrageous, but confidently so. Heroes spew profane one-liners; weapons and powers have utter pizzaz; the game even has not a double-jump, but a triple-jump ability that screams “over the top!”

Agents of Mayhem - Franchise Force [US]

In addition to the game’s inherent zaniness, I discovered a sizeable upgrade system that lets you unlock buffs and wacky powers — like the ability to trap your enemies in giant floating bubbles or an upgrade that turns you into a bulldozer when you sprint into environmental objects. I especially liked an ability that fires a massive steel ball at your enemies.

The game’s roster touts 12 characters, and I found that each one brings a new type of play to the table. Hardtack blasts enemies with his shotgun whereas Hollywood charges into battle with his assault rifle. I didn’t have as much fun in combat as I did traversing the environments — shooting guns didn’t feel snappy, but rather moderately responsive — but when I activated my special abilities, battles were injected with a welcome dose of fun and fireworks.

Volition is going for a “Saturday morning cartoon” aesthetic with Agents of Mayhem, and so far it’s successful. The game’s world, and more importantly the characters, feel expertly nuanced, and while combat can feel slow at the onset, I got the impression from the game’s progression system that this won’t always be the case. We’ll find out when Agents of Mayhem launches on Aug. 15.