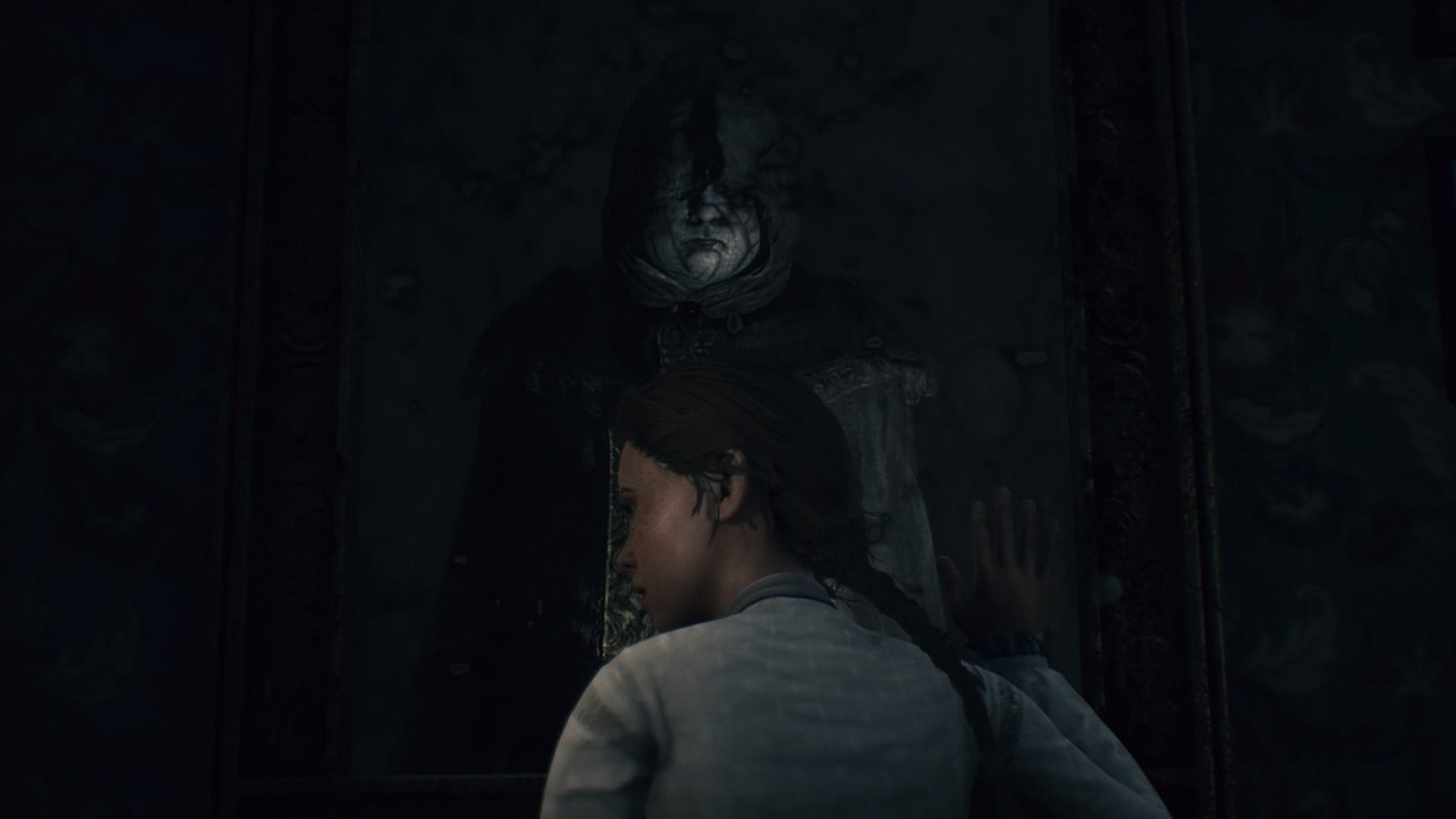 It’s apparent that the industry’s AAA horror output isn’t nearly enough to satisfy an audience starved for spooks. And so, we’ve turned our attention to the indie scene, where gems like 2018’s Remothered: Tormented Fathers feature scares aplenty. Remothered: Broken Porcelain serves as the sequel to the indie horror hit, continuing its tradition of uncomfortably acute enemies and oppressive atmosphere. One more haunted house, one more unsolved mystery, and a whole lot more cupboards to crack open.

Tormented Fathers saw Rosemary Reed doing battle against Richard Felton — and the evils that surrounded him — in an attempt to discover the truth behind the disappearance of his daughter, Celeste. Broken Porcelain picks up where the previous left off and is poised to answer any longstanding questions you may have. The preview put me into the school shoes of Jennifer, a 15-year old girl serving as a maid in the Ashmann Inn. The inn acts as the game’s primary setting, already throwing familiar names and less-than-subtle hints my way. 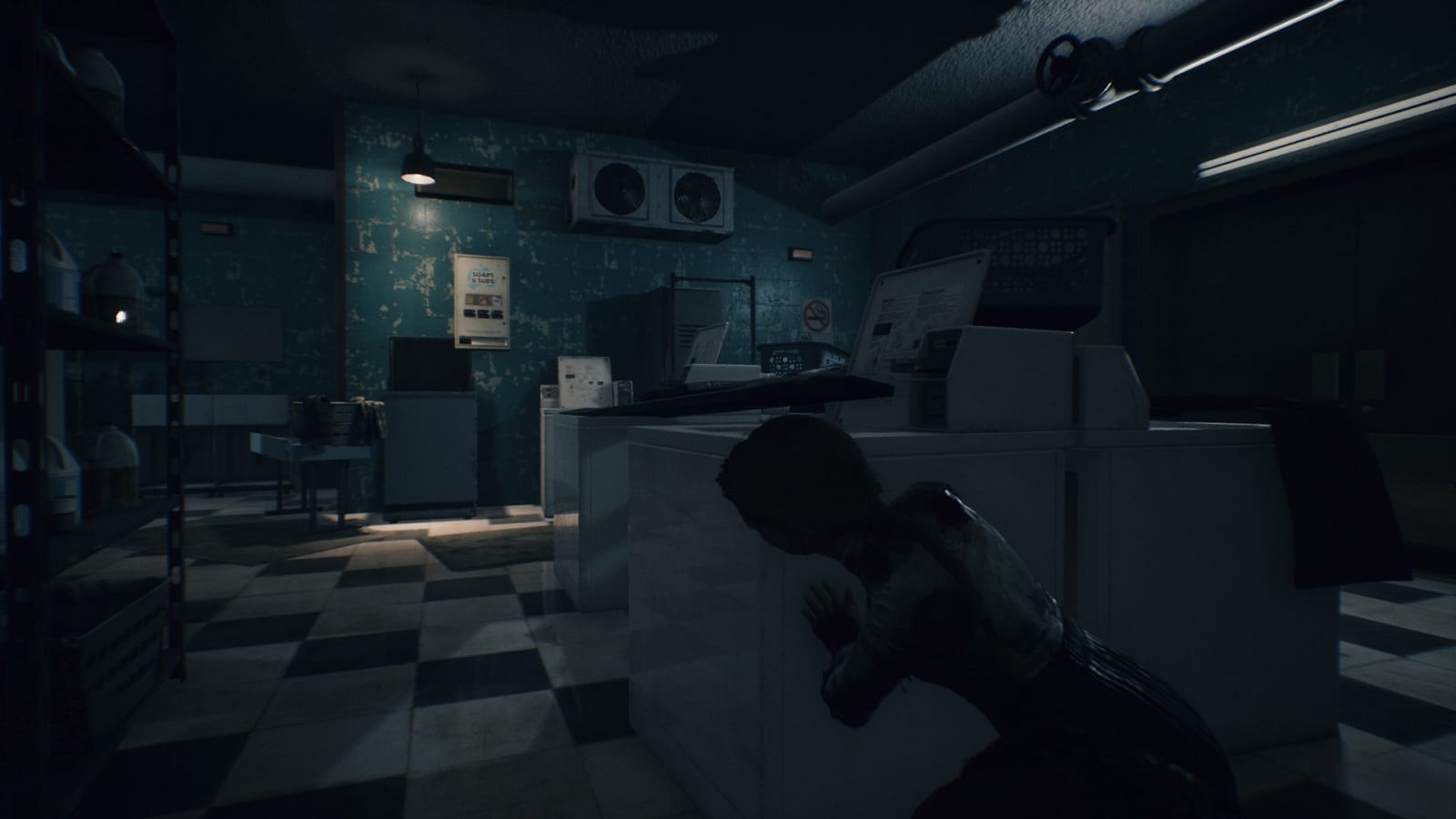 I could use a washing machine right about now.

Very early into her stay at the Ashmann Inn, Jennifer hears a strange noise over the PA system. Going outside to investigate, she spots the head housekeeper, Andrea, dropping off a mysterious meal in the middle of the night. She quickly discovers that the inn has taken on a new image, and that its staff aren’t who she thought they were. The player, as Jennifer, must navigate their way through the tight hallways of the Ashmann Inn and make their escape.

Like virtually all horror game protagonists, Jennifer is not at all a fighter. Instead, she relies on her resourcefulness to survive her stay at the inn. Most of my time was spent creeping my way around the inn’s many corners, waiting for the perfect moment to slip past my captors, called Stalkers. Scattered throughout the inn are all manner of weapons like butter knives, screwdrivers, and shovels. But the aggressive approach is seldom the answer. Bottles and other craftable contraptions can be used to distract Stalkers, opening up the way to your next objective.

Jennifer’s real superpower is her unlimited pocket space, allowing you to grab and hold a seemingly infinite number of weapons and tools. Like a curious child, I tore open every cupboard and cabinet in sight, leaving a trail of destruction behind me trying to build up my knife collection. During my playthrough of the preview, there was never a time when I was without a sizable stash of bottles and knives. I was the real monster, though it sure didn’t feel like it. Stalkers are fast, relentless, and have the hearing of bats. The Remothered series prides itself on its “realistic” AI and in Broken Porcelain, this is a painful reality. 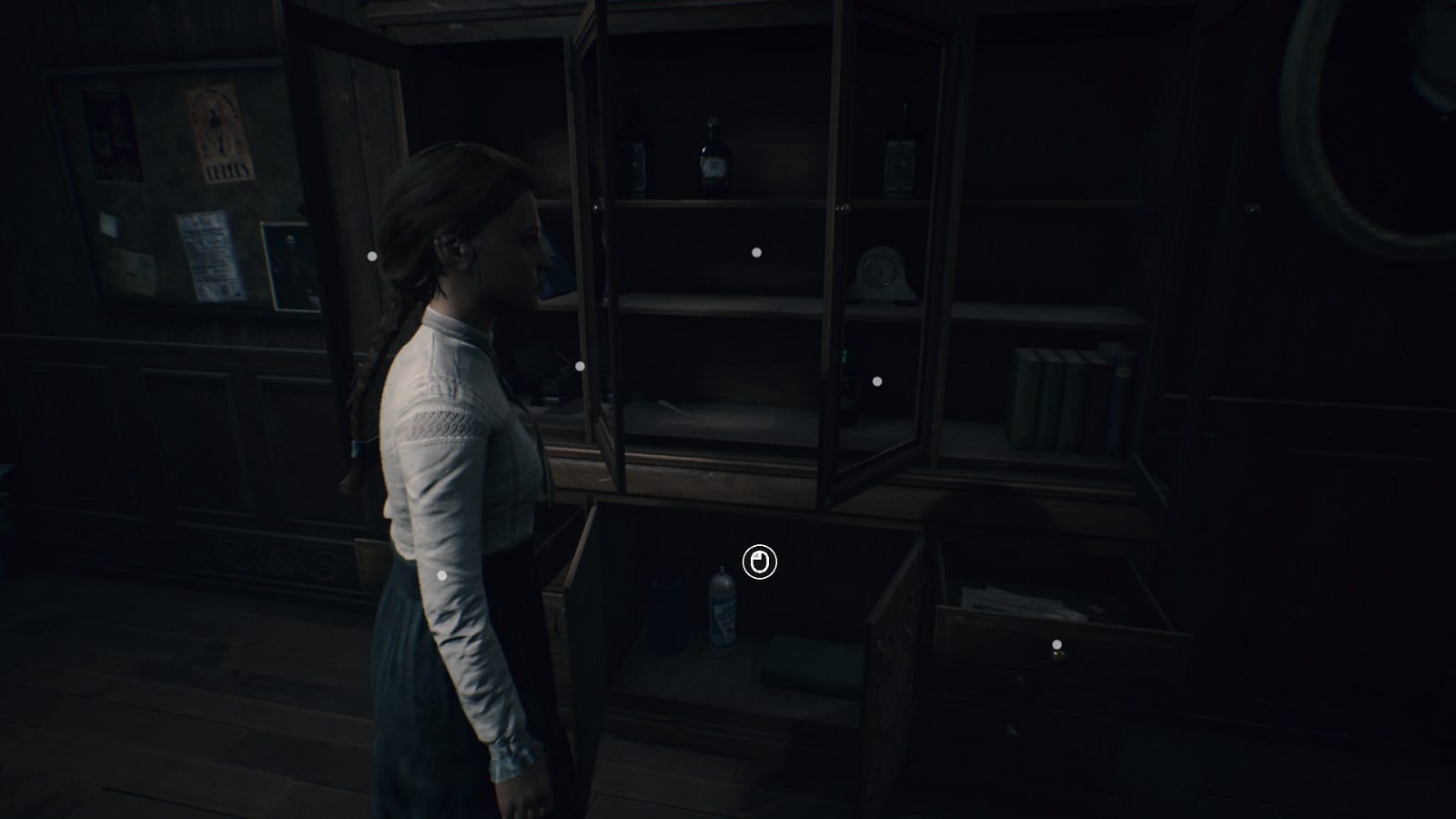 In fact, Stalkers are almost too good at what they do. Regardless of my feints, speed, and stealth, they always have a way of finding me. Or, at the very least, plopping themselves right next to my hiding spots and waiting me out. AI tweaks and bug fixes are already well in the works, but it’s worth noting that in this particular preview, Stalkers were excessively challenging to deal with. With the quest objectives demanding constant backtracking and frequent confrontations with stalkers, one could easily find themselves more peeved than frightened.

The preview confined me to the second floor of the inn, but if the introduction is anything to go by, there’s plenty more to see and fear. Gathering keys grants you access to more rooms and floors. It’ll be important to explore every nook and cranny of this fine establishment to piece together what’s undoubtedly going to be another intricate story. Returning to old areas, which you frequently do, with new tools and keys in hand makes avoiding capture substantially easier. 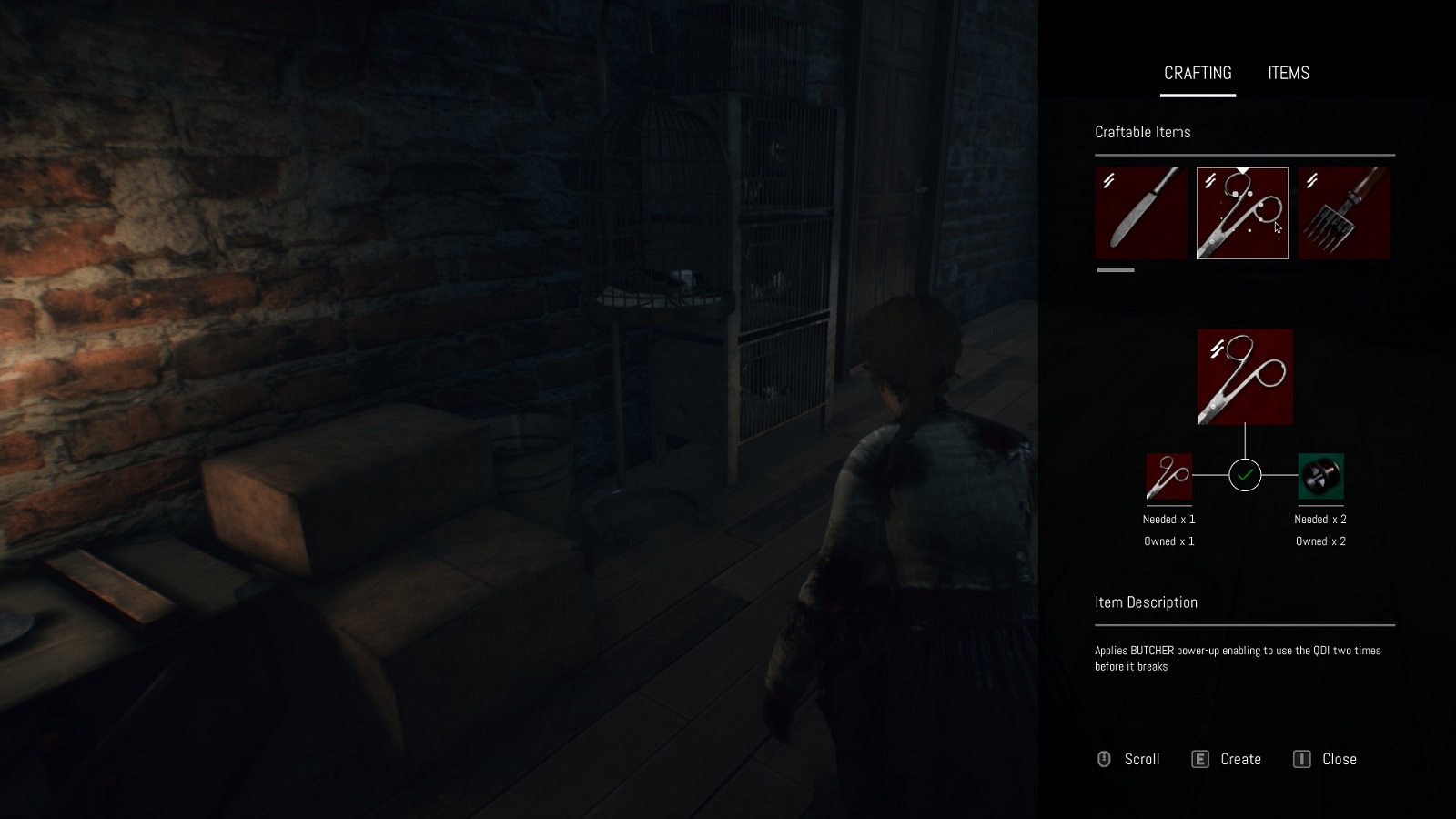 The Ashmann Inn certainly isn’t a novel location, but its rooms are covered in a thick layer of atmosphere. The dark, dusty, almost antique aesthetic of the inn complements the game’s overall mood quite nicely as well. The spooky strings and ominous whistles that direct its soundtrack kept me on edge the entire way through. Long bouts of silence punctuated by odd noises off to side are enough to make my skin crawl. And when the Stalkers’ chase music sets in, I am petrified down to my core.

Remothered: Broken Porcelain raises and answers a lot of questions; fans of Tormented Fathers will find plenty to love in the game’s story. Horror game buffs, however, will find nothing new with the gameplay. All the hallmarks of contemporary indie stealth-horror are here in full force. You’ll hide in lockers, ransack drawers, and distract enemies with bottles while you make a break for a door. Where the game shines is in its incredible atmosphere and visuals, and that may very well be enough to make it worth your time. If anything, the original was a competent horror experience, and its follow-up is on the same path.