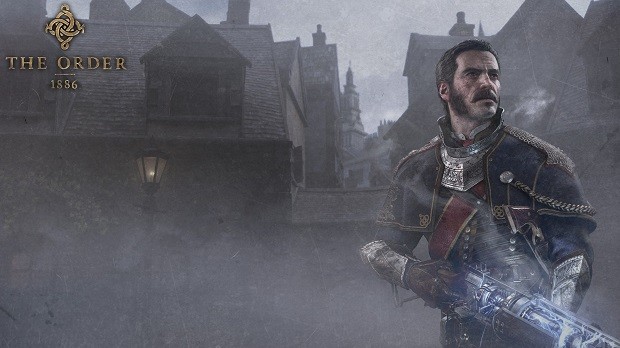 The Order: 1886 has been stirring up some controversy since even before its launch. Reports that the game was clocking in at around 5 hours of play time were the beginning of a long line of criticism that all came to a head when the game’s reviews were mostly middling upon release.

Gaming Trend’s Kenneth Shepard is joined by Matt Welsh and Ron and Laura Burke to discuss The Order’s cinematic nature, generic gunplay, and Ron’s review process that led to him giving the game a 95 out of 100. This is a spoilercast, so it is best to listen to it after completing The Order.

For more spoilercasts, check out our episodes covering Danganronpa and Dragon Age: Inquisition.