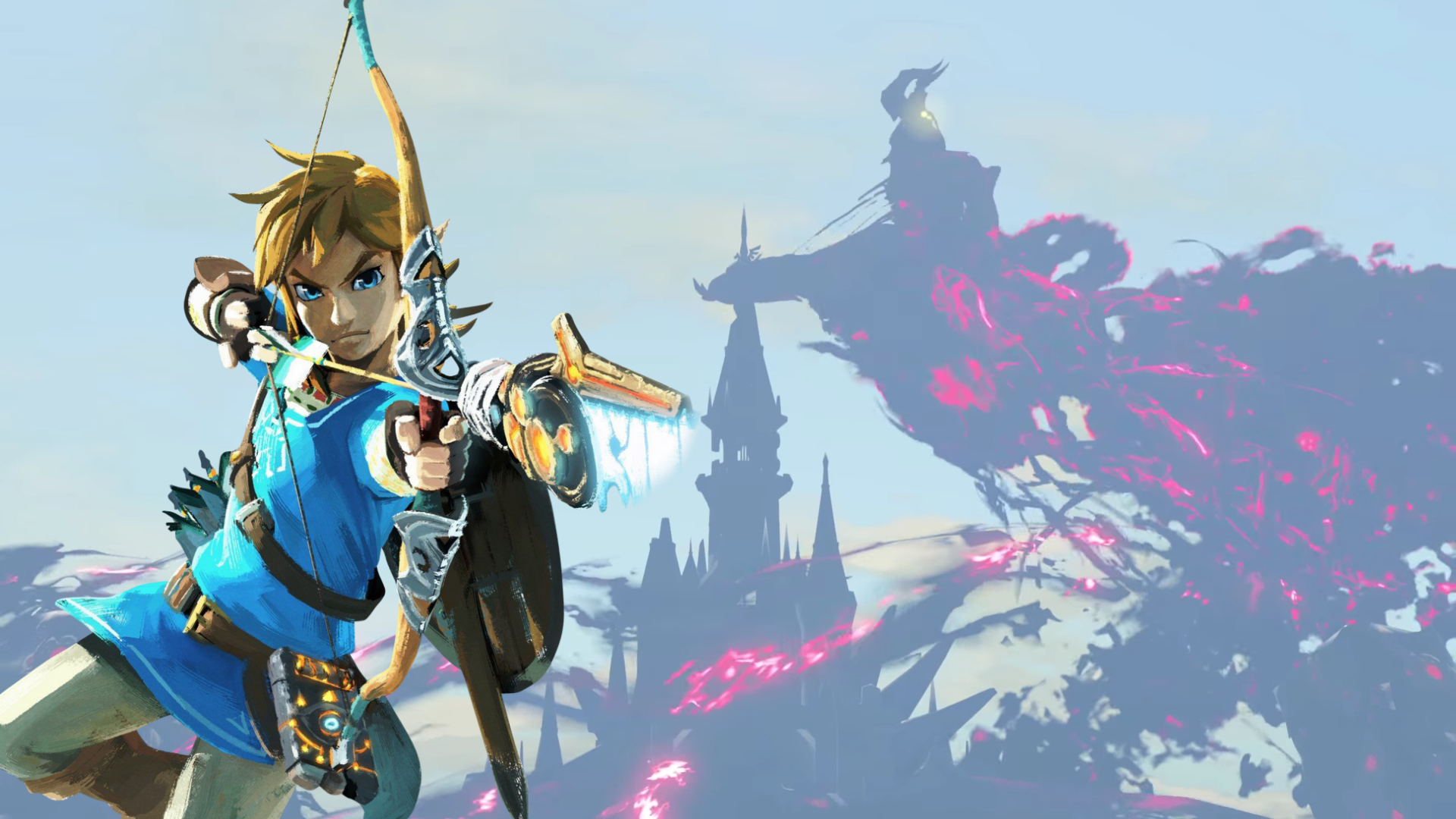 This week on Gaming Trend Reboot, Mike and Joe are joined by Gaming Trend writers Zach Faber and Josh Devlin to discuss their feelings on The Legend of Zelda: Breath of the Wild on Both Nintendo Switch and Wii U. The group also discusses the recently revealed — and very soon to launch — Middle Earth: Shadow of War, Bungie’s plans for Destiny and its imminent sequel, and our mixed feelings on Ubisoft’s latest titles.

Every week, Mike Pearce and Joe DeClara convene to discuss news and previews of upcoming games. Come back every week for in-depth video game talk as well as interviews with developers, journalists, and other Gaming Trend personalities. Let’s boot up!