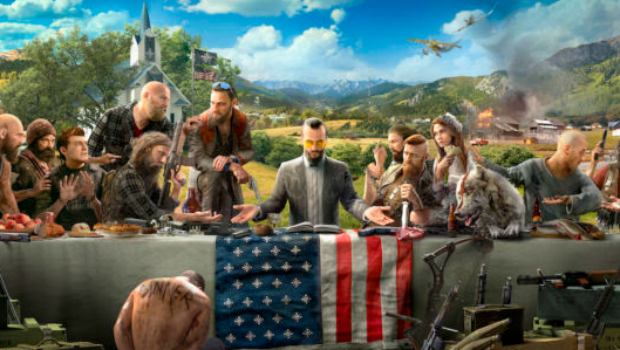 Intro and other music composed by Joe DeClara