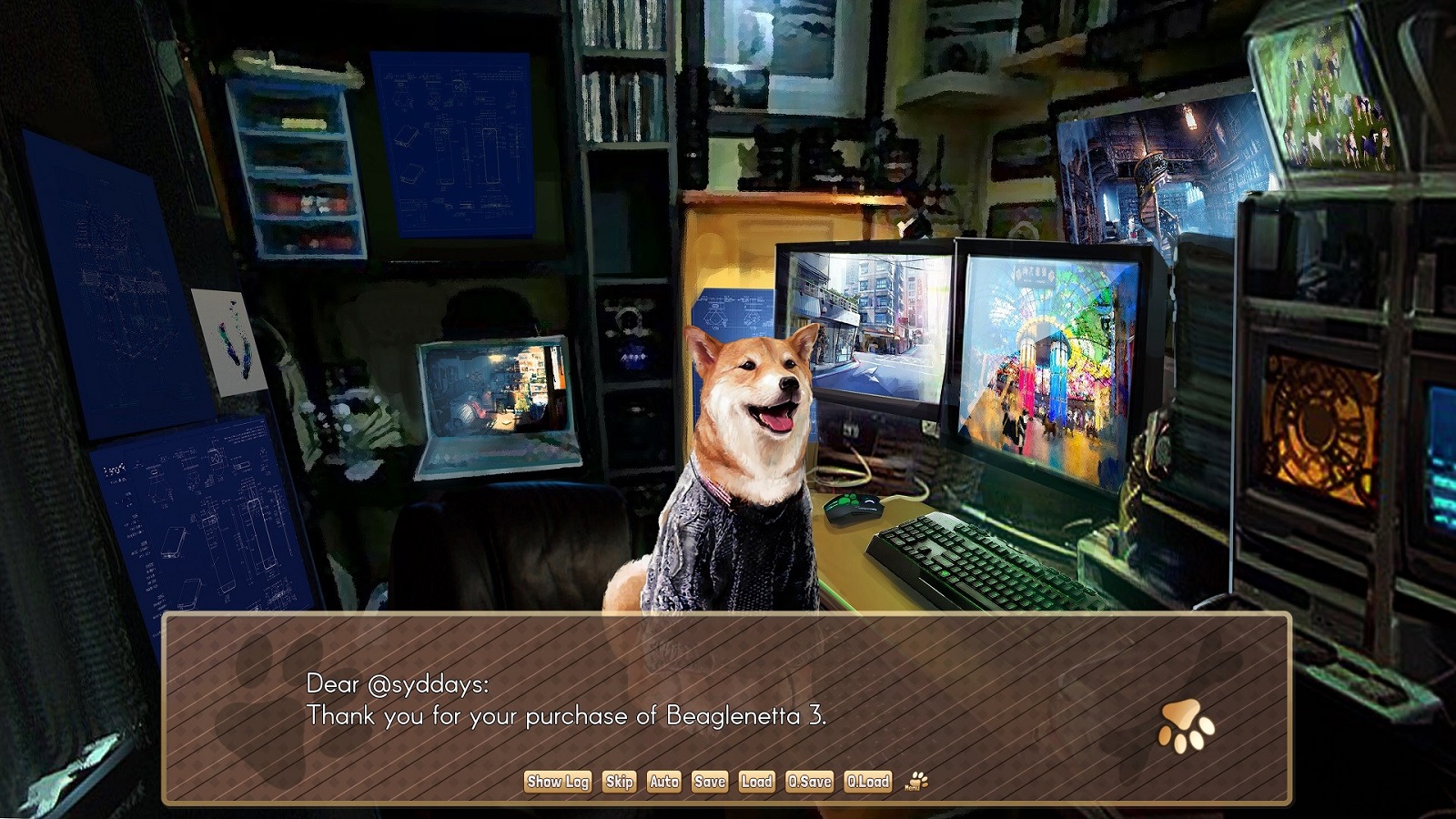 Released last summer, Quill Studios’ A Summer with the Shiba Inu was an indie visual novel that had a loveable cast of dogs as main characters as they fight for social standing in an alternate version of our world. We got to speak with Quilly, the Lead Developer of Quill Studios, to talk about development for the recently announced console ports as well as some other questions regarding the game.

It’s been a few months since A Summer with the Shiba Inu was released. How’s it been since then?

I’m grateful for the support I got from friends and the internet community! For an indie studio, I’m very happy with how it turned out for a debut game. It’s not easy to get exposure as I mostly handled the marketing myself (with no experience at all), but now and then I see screenshots or reviews by people that found it organically, and it just makes my day!

What was your favorite part of making A Summer with the Shiba Inu?

Since I was responsible for writing the entire script, which is a lot of words of course, with it being a visual novel, I got to create a fictional world that I was very excited for people to be immersed in. Seeing the game go from just being words on my screen, to having the art, and then the animations and UI, to being a complete game, is one thing I feel blessed to have experienced.

It’s actually been a long journey since Gaming Trend first covered the game during the Steam Greenlight campaign! Because I have been working on this game since I was a full time student, to now working a day job, there were many times I had to pause and delay development due to those other priorities. However, I’m very proud of all the support and understanding from the community as well as folks that worked with me, for helping me stick it out and shipping the game!

I love dogs with clothes. How’d you make the sprites for the game?

The artist Bella Hsiao worked with reference images from my family’s real dogs! She has this painterly style that really creates the distinct look of the game. She primarily does more realistic concept art, and it was almost a moonshot when I asked her to do sprites as well, and I was ecstatic when she agreed! 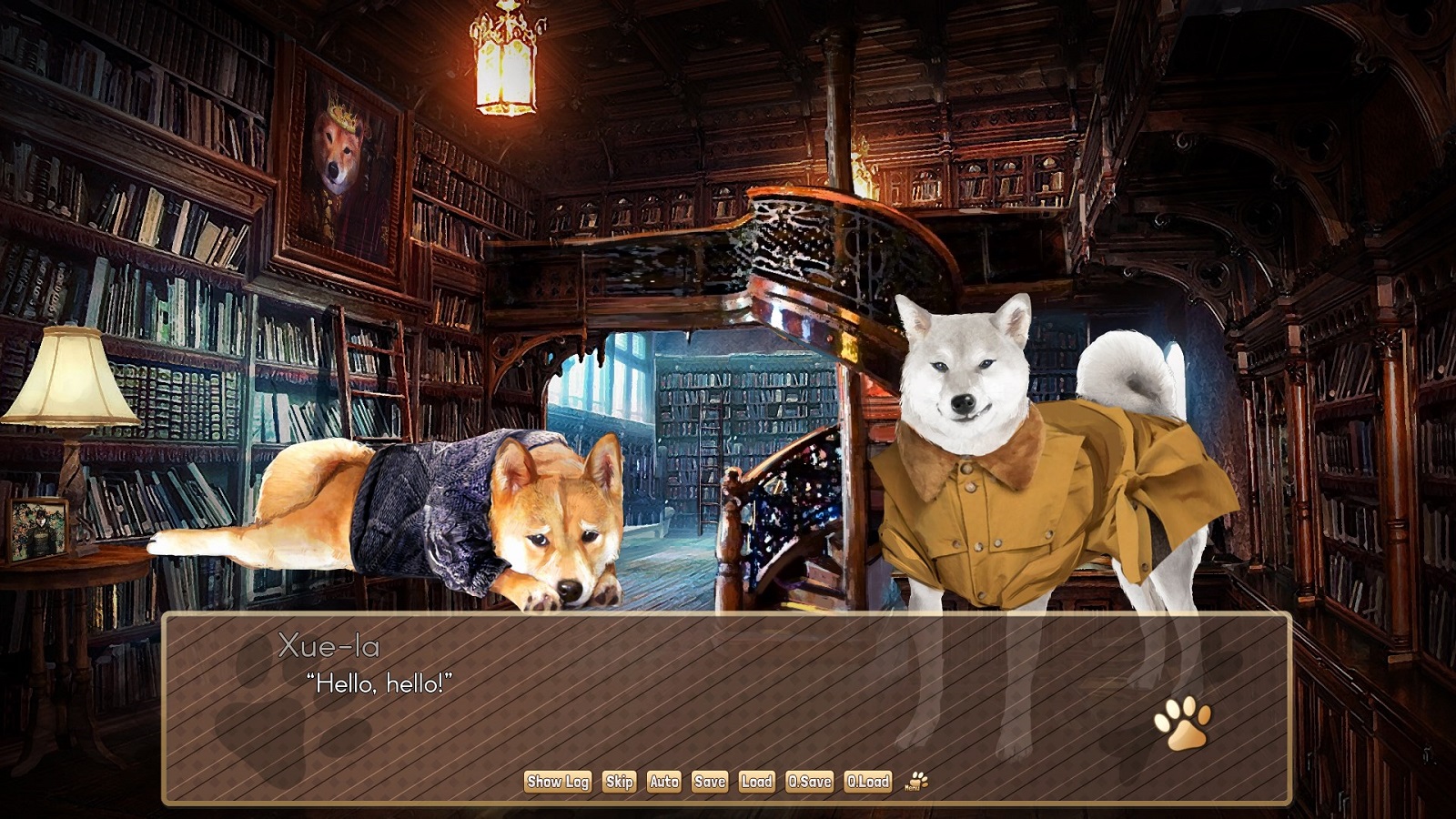 Speaking of dogs, what’s your favorite breed of dog?

I’d have to say, Shiba Inus and Labrador retrievers are pretty much tied!

Shiba Inus are kind of like “cats, but they are actually dogs”, they have this independent vibe to them and hold themselves with a dignified (or bratty) air.

Labradors are smiling all the time, and very, very loyal. My family’s Lab always cheered me up with her smile and friendliness! I feel so much warmth from Labradors.

Recently, Ratalaika Games announced that it will publish A Summer with the Shiba Inu to consoles this year. Was it difficult to transition to the console ports?

Thanks to Ratalaika Games’ staff and their hard work, it was easy on my end! I am thankful to them for the expertise that they bring, and I just had to provide some additional support and help with a variety of clarification questions. 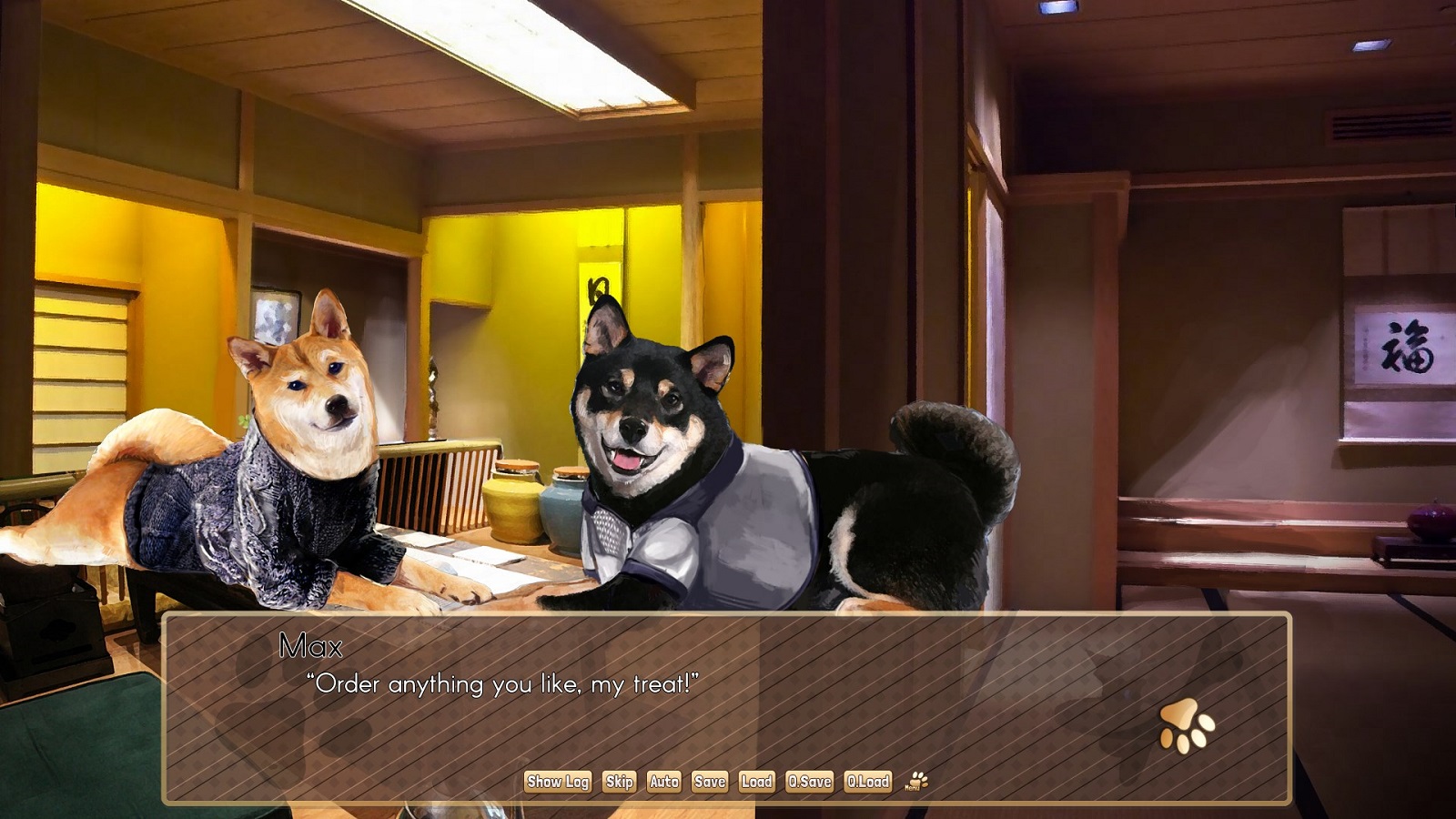 What other considerations did you have to factor in when trying to find a publisher to release the console ports?

For a very small indie studio, I gotta say that Ratalaika Games appealed to me because of the past games that they published, and the friendliness of the staff. To any small studios thinking about this as well, I’d say hopping on a call with the publisher and just talking about details, can be very valuable! In addition, look at their past portfolio of work and see if you can see your game among them!

We’ve been seeing a ton of Visual Novels coming out in recent years. What are some of your favorites right now?

I’m an avid visual novel reader, and I highly recommend Fatal Twelve by aiueoKompany. It has very complex side characters, and I got very invested in each and every one of them.

One of my favorites is Black Closet by Hanako Games, though it has been out for some years by now. It has a very creative, and intelligent, blend of gameplay with story heavy visual novel elements. As a developer, it makes my brain hurt to think about how they planned all those non-linear storylines! As a player, I was blown away.

Aside from the console ports of A Summer with the Shiba Inu, are there any future plans you have in regards to development?

At the moment I’m kind of “gathering inspiration”. I feel that I want to make a game that doesn’t require as much writing on my end, so maybe a more abstract kind of game play. However, I am certain I will make another visual novel in the future, which could be the game after the next. 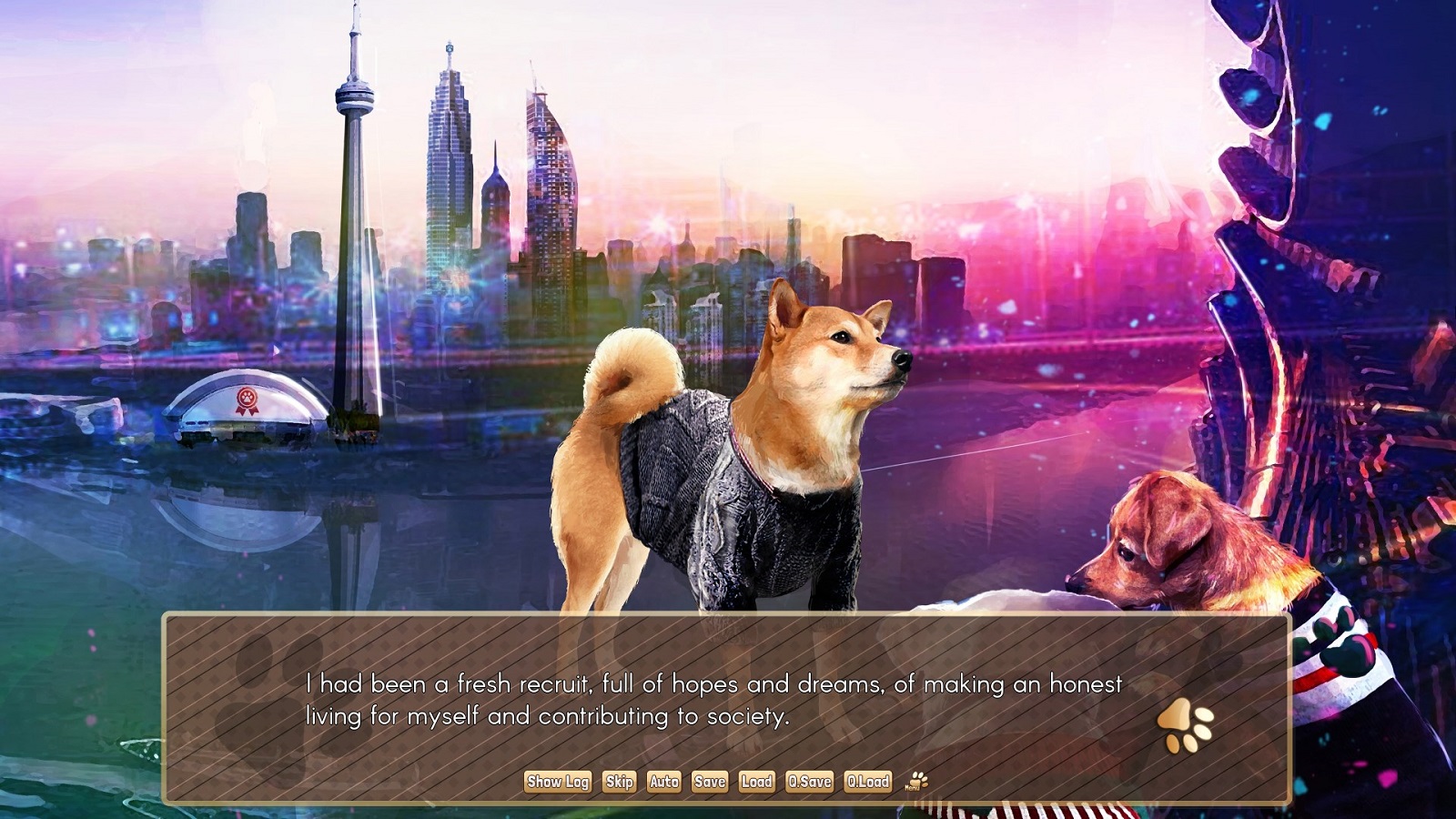 Quill Studios is based in Toronto. What are some great places to visit in the summer?

I like High Park in the summer, and biking along the lake shore (from downtown to near Etobicoke).

Doors Open Toronto is a fun event, where you can check out historical buildings or unique spaces that usually aren’t open to the public. Toronto Media Arts Centre which has an amazing space on Queen West is part of it, and they showcase video games during their Doors Open! Please do check them out.

As a Canadian myself, this is customary: Poutine or ketchup chips?

Hmm depending on the mood… I think I prefer Poutine during the day (as part of a meal), and chips in the evenings when I’m more likely to just be snacking! Speaking of which, I just had Poutine yesterday!

Finally, any tidbits of wisdom or final words you might have for our readers?

Thanks for supporting visual novels and indie creators! You help us create more stories and unique experiences :)

A Summer with the Shiba Inu is available now on PC, with a future release on PlayStation 4, Xbox One, and Nintendo Switch. You can follow Quill Studios on their official Twitter account. Stay tuned for more news here on Gaming Trend.