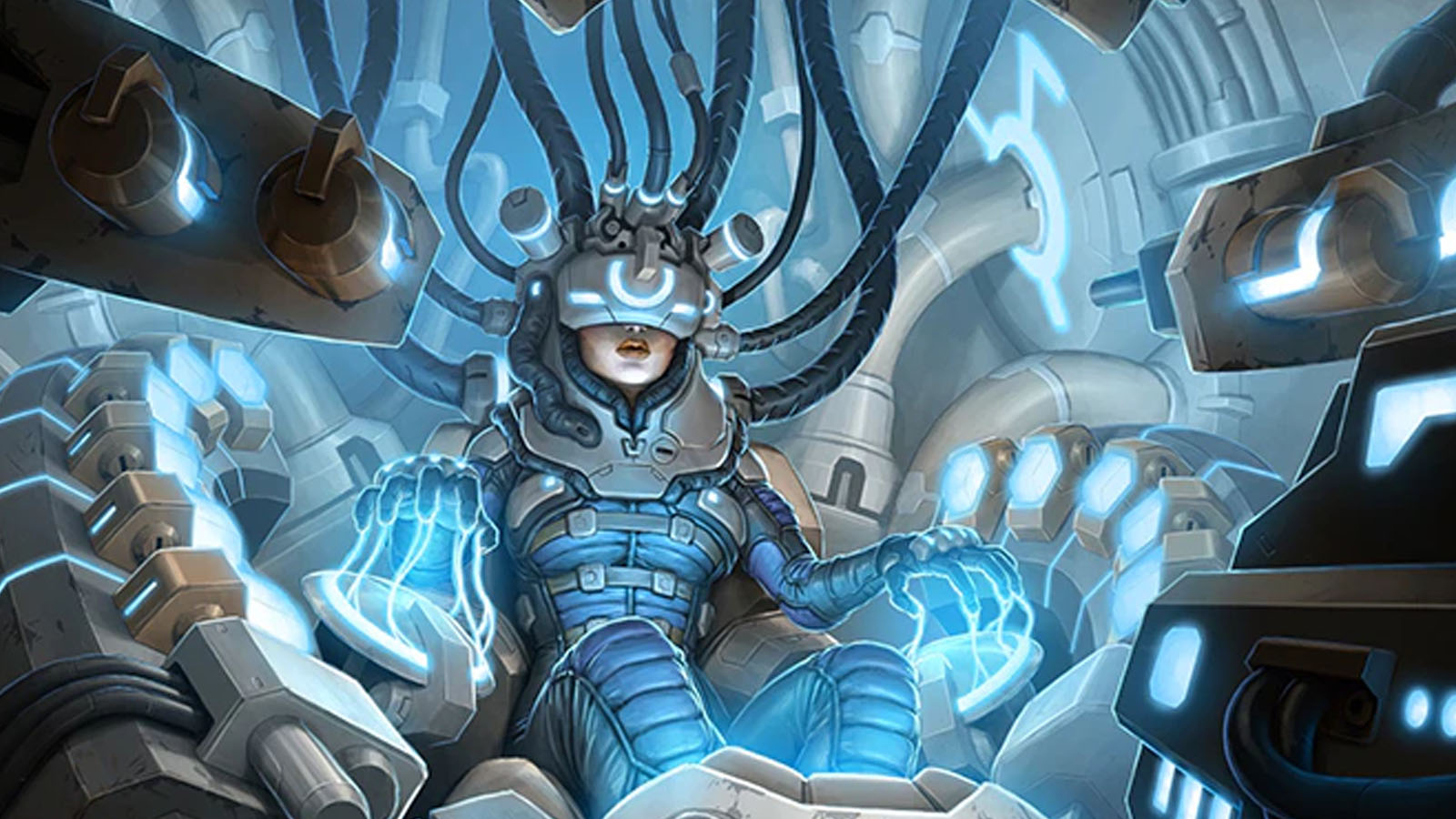 Privateer Press, the publisher of the hit game Level 7 Omega Protocol, has launched a Kickstarter for their newest game Warcaster: Neo-Mechanika. Unlike many Kickstarter games you won’t have to wait over a  year to play this one, Wave 1 delivery is scheduled for July 2020.

Warcaster: Neo-Mechanika is a high-speed hobby miniatures game for two players who each take on the role of a powerful Warcaster in command of a formidable battle force. Players assemble and customize a force of 20–30 models and fight a scenario-driven battle using dice and cards to control their mighty units and to cast epic Cyphers. The game is played using an alternating-activation turn sequence with a round tracker that governs scoring opportunities and the duration of ongoing effects. Players take turns activating units one at a time and using their rack of Cyphers: reality-warping spells that can be used to enhance their troops and warjacks or to devastate their opponent’s forces. 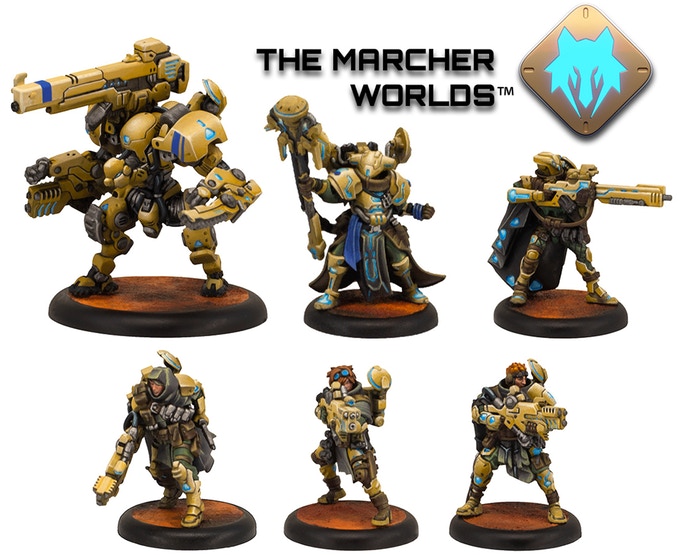 A Warcaster is the pinnacle of power, a being capable of harnessing and manipulating the cosmic forces that can fuel mechanika and conjure ancient reality-warping Cyphers. The mind of a Warcaster has been forged into the ultimate weapon: by channeling Arcanessence, they are able to coordinate an entire battle force while simultaneously augmenting that force’s combat prowess by remotely channeling arcane energies into their weapons, armor, and even their formidable war machines. In a galaxy beleaguered by constant conflict, the Warcasters are the champions of their nations, worlds, and empires, waging war with each other like gods moving pieces across a chessboard.

In Warcaster: Neo-Mechanika, YOU are the Warcaster. You are not a pawn on the tabletop; you are the god making the moves. Charged with valuable Arcanessence, you will customize your powers and the load outs of your warjacks, choose the composition of your battle force, and lay waste to all that stands before you.

With beautiful miniatures and a history of making great games this is one to keep an eye on. Check out the campaign and stay tuned to Gaming Trend for all your tabletop news.